The Adventurers is a heist film with a Mission: Impossible feel about a team of thieves traveling around Europe, attempting to find pieces of a valuable necklace known as GAIA, while evading a French cop determined to catch them in the act. It stars Andy Lau (House of Flying Daggers, Infernal Affairs) and Jean Reno (The Professional, Mission Impossible). If you liked the Oceans 11, 12 and 13 or From Vegas to Macau movies, this will be right up your alley.

END_OF_DOCUMENT_TOKEN_TO_BE_REPLACED 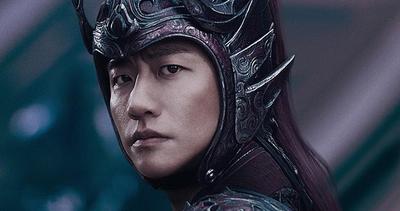 Not sure how I feel about using The Great Wall of China as a protection barrier against monsters… The leader in this war is Matt Damon, and aided by Andy Lau, along with a healthy number of American and Chinese actors. While I’m not too excited to anticipate it, they do have many faces that I love, hence my shallow interest. Exposure is good! heh. The director is Zhang Yi Mou, ah, who did The Flowers of War and Coming Home these past two years.

END_OF_DOCUMENT_TOKEN_TO_BE_REPLACED 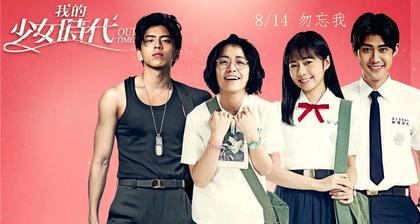 It’s been a long time since I squee this hard over the stills of a movie alone. SO MUCH CUTENESS abounds in this upcoming Taiwanese youth movie, Our Times, starring a wagon of fresh faces in a story we are well acquainted with in recent cinema trend – the highs and lows of emotional upheavals during those teenage years (here it is the 1990s), enhanced by prickly hormones and physical body changes. HA. At this point, Jerry Yan, Chen Qiao En, and Andy Lau‘s cameos are just icing on the top because the real stars are the sprouting seeds ready to blossom!

END_OF_DOCUMENT_TOKEN_TO_BE_REPLACED 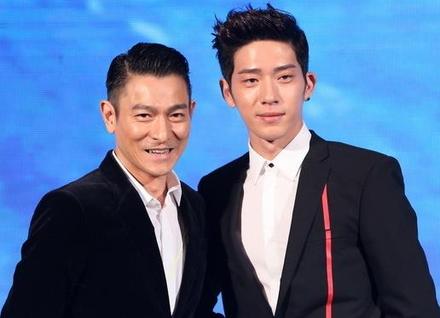 If there was ever an award for the most recognizable star of the tv and film industry, Andy would get it.

In the upcoming film, Lost and Love, Andy Lau strips himself of make-up, tailored suits, guns, and spy missions to play a simpleton. Based on a true story of a child abduction case back in 2010, Andy plays a farmer whose child is kidnapped at the tender age of two. This begins a moving and raw journey of 15 years to reunite Andy with his adult son, played by Boran Jing. It’s amazing how I didn’t know who this kid was last year, but now he’s standing beside one of the most beloved actors to come out of Hong Kong in the past few decades. Me thinks this kid is going to places. Keep an eye on him!