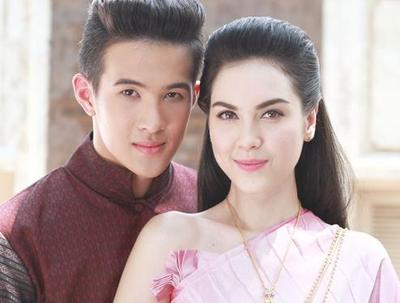 Our little spazzer who goes by the name of Frea wanted me to create this thread for her to spazz. But I know her real intention is to get back at me for not watching her recommended lakorns. LOL. I will… I will. Just give the girl some time, yea? 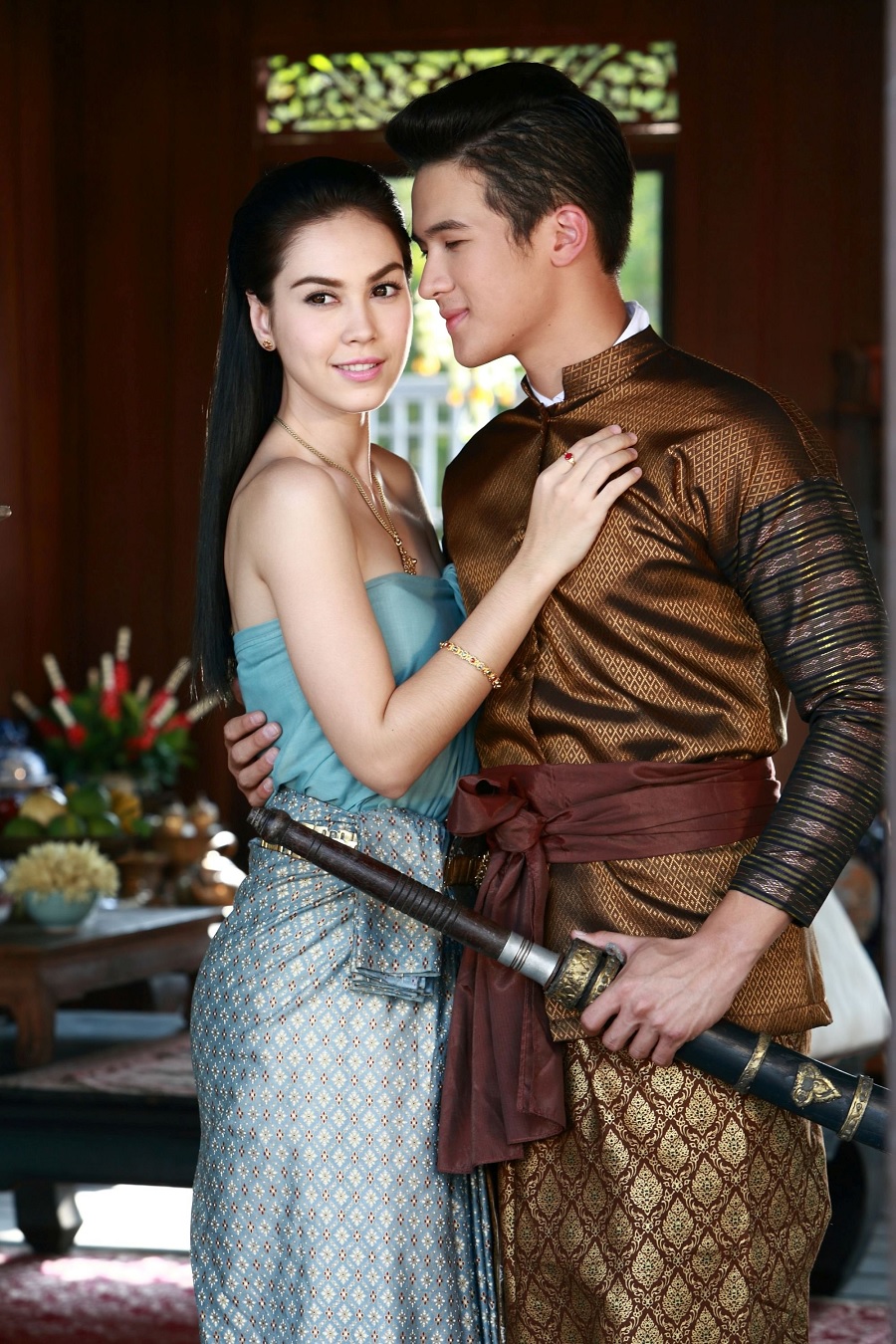 Ka Badin (ข้าบดินทร์), also known as The King’s Servant is a period lakorn produced by Channel 3. It started airing on May 30th.

Synopsis (from Wiki via Lovefia): James Ma will be playing the role Haym in Ka Badin, which takes place in the era of King Nang Klao, the third reign (after King Rama II). The story sets around the period when England (known as Wilat at the time) enters into a commercial partnership role with Thailand, and this historical fact plays as a backbone to the plot of this drama. Because Haym is a good looking, well-mannered and bright boy, he is known as “Phor Haym Roop Thong” meaning “Phor Haym the Golden” (back then boys/men are referred to as ‘phor’). He has a knack for English and sneaks around to further his skills with an English teacher, however once his father finds out – he who doesn’t trust foreigners – decides to send his son to study at the monastery. There, Haym picks up sword wielding skills. Unfortunately, accused of killing an Englishman, he is relegated to being an elephant keeper. He then masters the science of ailing elephants and becomes quite the vet and elephant keeper. Therein he meets Lamduan (Matt Peeranee) who is the leading actress of a dance play in Amphawa. He had already met her when they were younger, and this propels them to fall in love. However due to their status differences, as well as interference from another man who wants Lamduan for himself, Haym pursues the military forces so that he can improve his status. With his brilliance and capability, Haym climbs the military rung (so to speak) and also becomes the national pride and bravery of Badin.

With All My Heart – Ben Chalatit

Born to Love You – Pui Duangpon

General comment from a Thai Lakorn Virgin: The main girl, Matt, has some kick-ass eyebrows! Me wants!