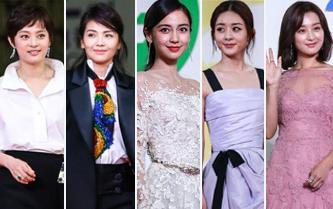 YESH! Find your favorites walking the red carpet for their respected dramas at the 22nd Shanghai TV Festival! But noooo to another red carpet event. Lol. The Legend of Mi Yue is the biggest winner of the night for the Magnolia Awards. All shades of purple on the ladies though. Variety girls!

END_OF_DOCUMENT_TOKEN_TO_BE_REPLACED 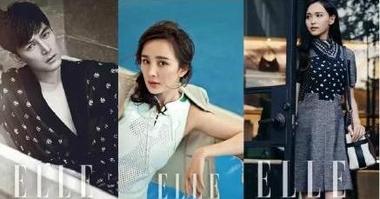 Another small gathering of stars. The ladies deck the boys this round with their fashionable choices. I can’t pick a favorite!

END_OF_DOCUMENT_TOKEN_TO_BE_REPLACED 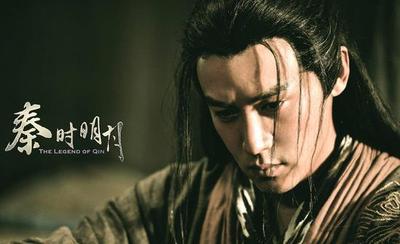 END_OF_DOCUMENT_TOKEN_TO_BE_REPLACED

Another long overdue batch. Just to catch up before Thanksgiving.

END_OF_DOCUMENT_TOKEN_TO_BE_REPLACED

Add this one to the mix of anticipated Tangren productions! Almost the same cast as Legend of the Nine-Tailed Foxes. Lol. This is what happens when you repetitively use people under the same management. The Legend of Qin is a drama adaptation of a Chinese animated TV series written and directed by Robin Shen (inspired by a novel by Wen Shi Ren). The story follows Tian Ming (Jiang Jin Fu), his best friend, Xiang Shao Yu (Michael Qin Jun Jie) and the heroine, Gao Yue (Hu Bing Qing), as they overcome obstacles during the political unrest leading to the building of the Qin Dynasty and how Emperor King Zheng struggled to unite all 6 nations.

I’m interested to see how the drama remake comes out, mainly because this is one of the few times I have watched the animated version and liked the story and characters. However, it’s so slow in story-telling. T__T We are only on Season 5 of the series.

END_OF_DOCUMENT_TOKEN_TO_BE_REPLACED 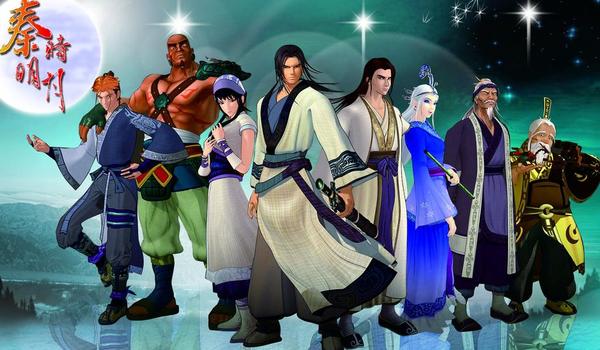 Aka Qin’s Moon! The popular novels have been adapted into China’s first 3D wuxia animation. It has four seasons so far and finally, a drama adaptation that I have seen the anime of! Season 5 is nowhere to be seen in the last 2 years. The production company takes it veryyyyyyyyyy slow.

On the positive side, the production company in charge of the drama version is Tangren (Bu Bu Jing Qing, Chinese Paladin, Xuan Yuan Sword – Scar of the Sky) so that should ease some hearts.