=======> ♦ New trailer and BTS action and stills for Yang Mi and Wallace Huo‘s thriller movie, Reset, where she must fight against time and Wallace to save her son’s life. Premieres on June 30th. It’s ironic how she didn’t get to raise Little Dough in 3L3W but now is the most dedicated mother in the movie. heeee! 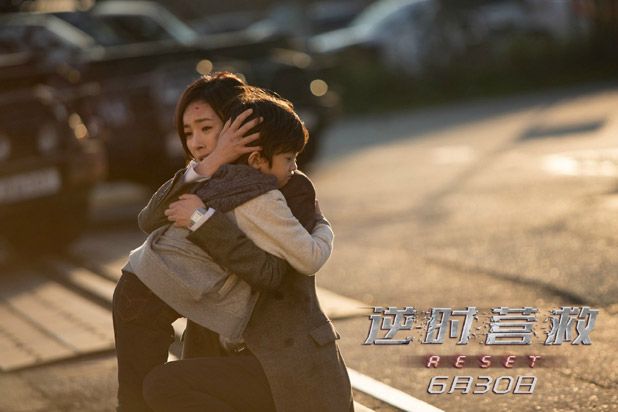 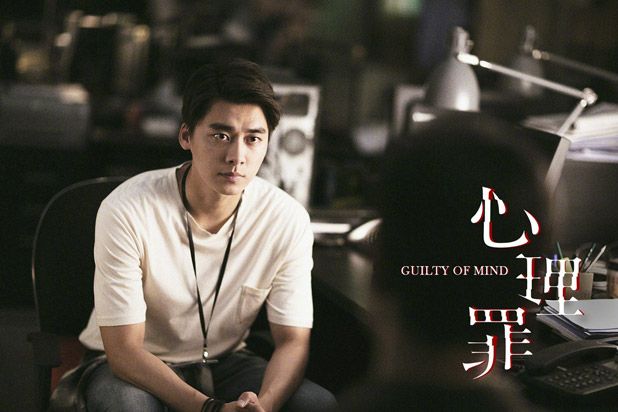 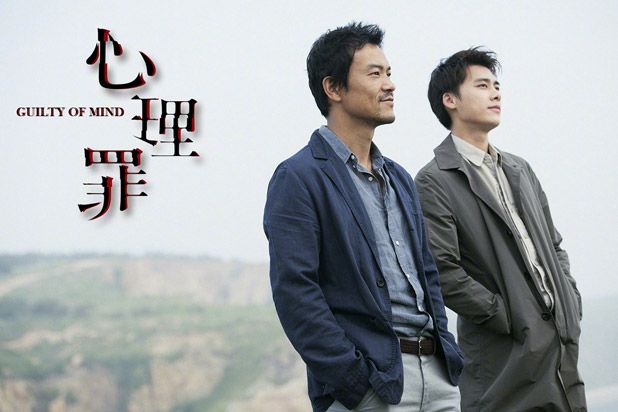 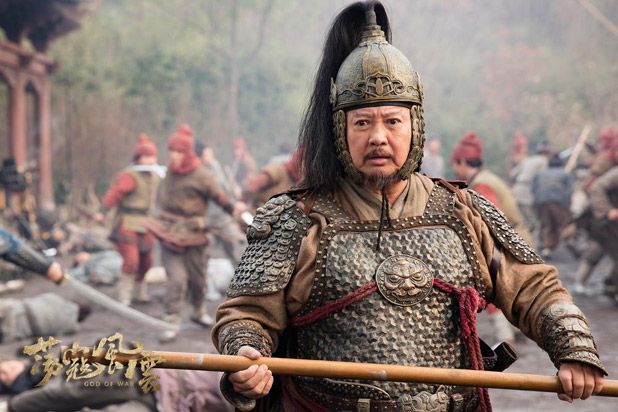 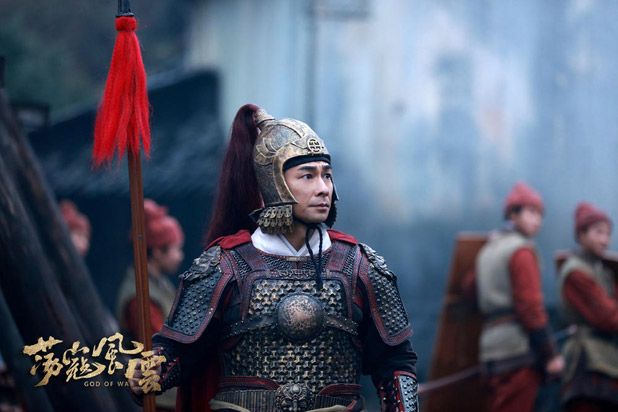 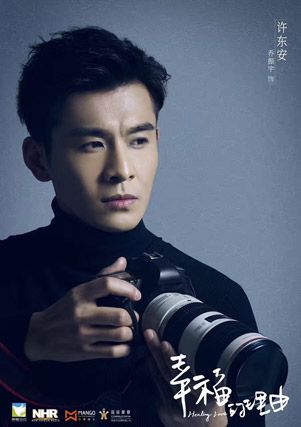 =======> ♦ Ode To Joy Season 2 held a press conference on 5/3. They celebrated Jiang Xin’s birthday onstage and just burst into tears, thankful and happy for the opportunity to work together like sisters. Aww. Confetti-laced posters and trailer below.

=======> ♦ Gentle soul Boran Jing ganged up by the ladies and his brothers on Divas Hit The Road. HAHAHA. Poor kid had no idea what was coming! 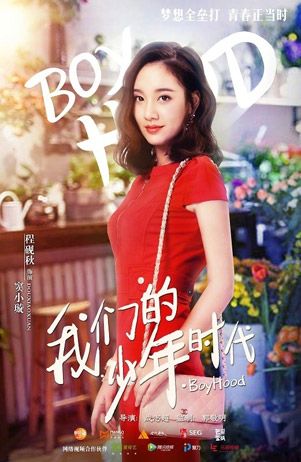 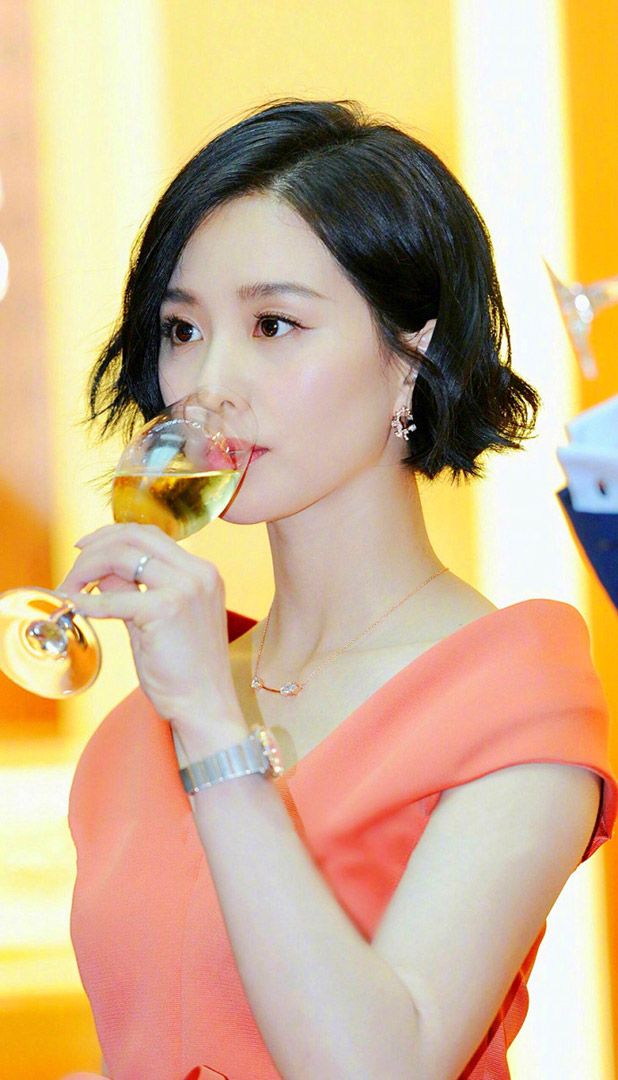 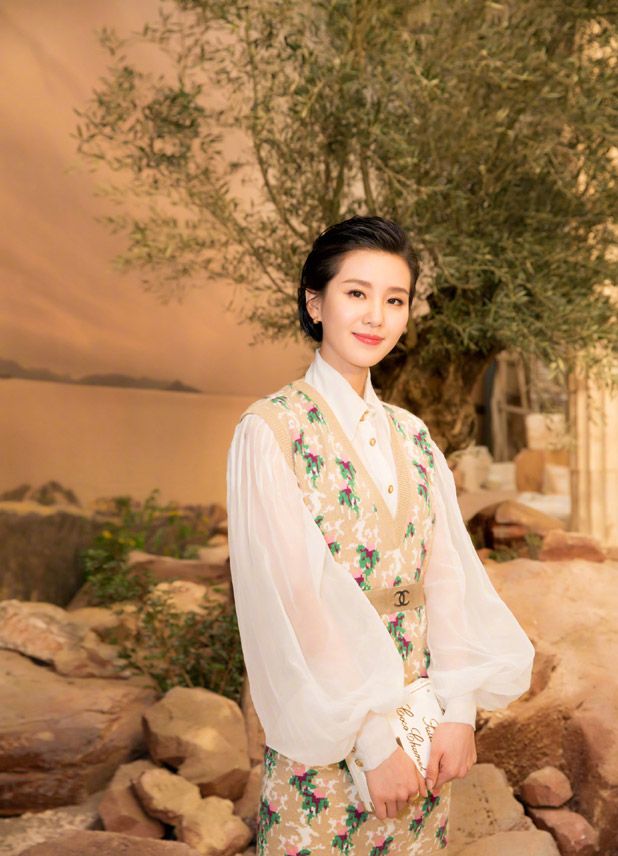 =======> ♦ New movie adaptation of The Lost Tomb will begin filming in July. LOL. What’s going on? How many adaptations must we make?!

=======> ♦ Never Gone or So You Are Still Here (原来你还在这里) will get a drama adaptation. The movie version starred Kris Wu and Liu Yi Fei.

=======> ♦ Yang Rong and Joe Xu Hai Qiao are attached to upcoming ancient drama based on a novel called The Dark Lord (夜天子). Still waiting for confirmation.

=======> ♦ Li Yi Tong (Legend of Condor Heroes 2017) will pair up with veteran actor Chen Jian Bin in a new modern drama called Love Me Don’t Think Too Much (爱我就别想太多官博). GAHHH. He plays a diamond bachelor while she’s a bubbly fashion designer. He’s 46 and she’s 27! He’s a very good actor but visual-wise, I can’t imagine them together. =/

=======> ♦ Webdrama version of The Monkey King: Land of Beauty with Owodog and Neo Hou Ming Hao is being planned.

=======> ♦ Novel The First Night of Rose written by Ming Xiao Xi of Moon River, The King’s Woman, Summer Desire, will get a drama adaptation. This writer, her story is batcrap crazy, but she gets deals!

=======> ♦ Chen Kun and Huang Xiao Ming (with Angelababy) posted about their 20-years reunion. They were in the same class 96′ class. HA. Too bad Vicki Zhao wasn’t there!

=======> ♦ Video of celebrity friends wishing Li Yi Feng a happy birthday. Turned the big 3-0! He’s apparently writing some essays and an autobiography. Writer Han Han of Duckweed helped him look it over. It talks about his growth and emotional journey as a singer-turned-actor artist over the last 10 years.