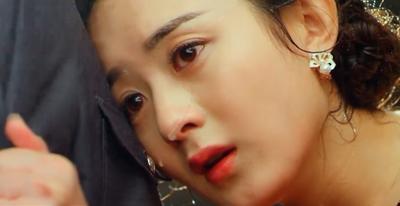 You guys don’t know, having a laptop means so much to me. It’s an extension outside the four walls of this white room. The upcoming republican drama, Rookie Agent Rogue (胭脂) has geared up its promotions, holding multiple press conferences in the past several days since it’s airing on the 27th. At one conference, our poor baby girl is badgered by reporters about her silence on weibo when it comes to Kimi’s passing. She basically tells them that each person has their own way of grieving, and hopes that people will respect the dead, giving space for everyone to mourn and accept the tragic news (really appreciate her costars patting her supportively during the interview). They also reveal new trailers and Li Ying’s song for Rouge OST, which is a very slow, slow song.

END_OF_DOCUMENT_TOKEN_TO_BE_REPLACED 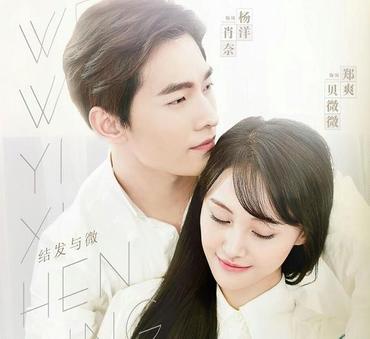 Here to deliver more crack-related goods! Amazing how this drama is drawing out many lurkers. Lol. I’m not sure whether to be happy or not! You guys will batch leave when it’s over? *pouts*

END_OF_DOCUMENT_TOKEN_TO_BE_REPLACED 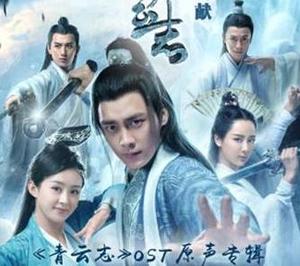 Uhmmm, well. My friend sent me an email and was like, “Did you watch the press conference of Chusen?” Me: “Of course not, I’m still on vacation (last day though. *sobs*).” Friend: “Well, they have a date on the cake…”

I hate to be the bearer of bad news ya’ll. August 8th. Remark your calendar! But I have a present to nurse your anger! hee!

END_OF_DOCUMENT_TOKEN_TO_BE_REPLACED 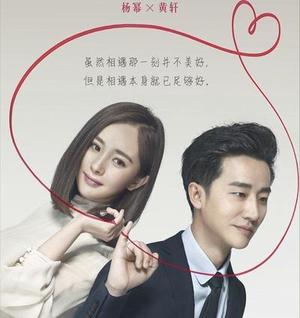 Lookie what I found (main songs and instrumentals!!) Accepting hugs and thanks. Muahah!

END_OF_DOCUMENT_TOKEN_TO_BE_REPLACED 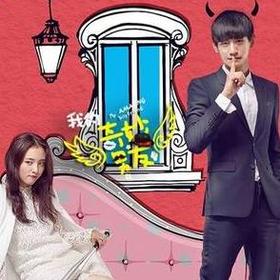 Two birds with one stone baby! The production team has announced on weibo that there will indeed be a Season 2 of popular series My Amazing Boyfriend (我的奇妙男友). However, there is no news of whether they will keep the main OTP/same actors. It would be crazy not to invite Janice Wu back. That is unthinkable. I still haven’t continued after my episode 1 recap so can’t say much about Kim Tae Hwan. But let’s hope that both will be returning. 😀

END_OF_DOCUMENT_TOKEN_TO_BE_REPLACED 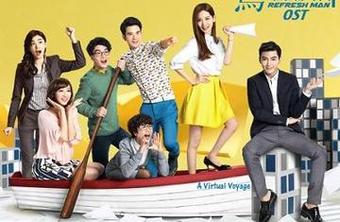 The UNOFFICIAL compilation, that I am known for doing. 😉

END_OF_DOCUMENT_TOKEN_TO_BE_REPLACED 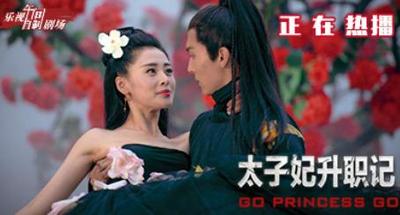 Serving it hot! The full soundtrack with its instrumentals (the file is huge #notsorry)! You know not many dramas get this luxury. =D Go Princess Go is immensely popular, rendering plans for Season 2 and a movie. To be honest, I don’t want them to drag this franchise out. As it got more attention, criticisms from book fans also increased. On the upside, these unknown actors received plenty of love and support from the public, especially of the amazing performance put out by Crystal Zhang Tian Ai. Eye candy model Sheng Yi Lun also gathers himself a boatload of new fans. I also like him for singing and forking out money when the production had no money to hire professional singers. Poor puppy!