Playing catchup for the hours we missed! =D

=======> ♦ Trailer for Brotherhood 2 released five days ago with Yang Mi and Chang Chen.

=======> ♦ Ivy Chen, Janine Chang, and Fiona Sit make up the trio in Girls 2 ( 闺蜜2：无二不作). They went to Vietnam to film some scenes and were dressed in the traditional dress.

=======> ♦ The Flame’s Daughter drops first stills of their main characters. Is this another revival route we’re going with Vic Zhou? Zhang Bin Bin is already sizzling by himself. Dude can crack chemistry with the table alone! 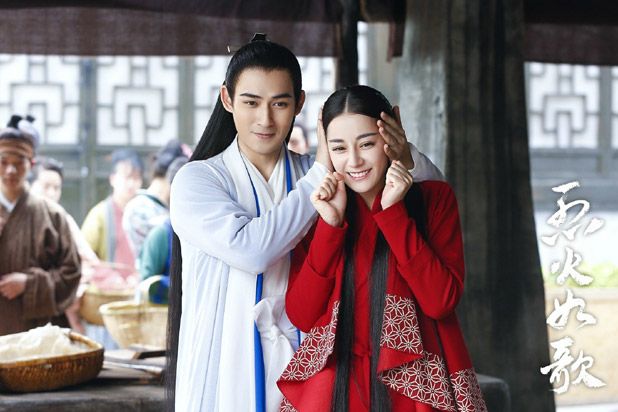 =======> ♦ Booting ceremony for Bai Yu and Zhu Yi Long’s webdrama, Guardian, was held the other day. BAI YU grew a beard for it! Looking smashing hot. I’m already imagining him teasing pink-cheeked Yi Long on set. HAHAHA. So cute. The other two female characters are Gao Yu Er and Li Si Qi. As long as they don’t butcher the bromance!! [Read previous post.] 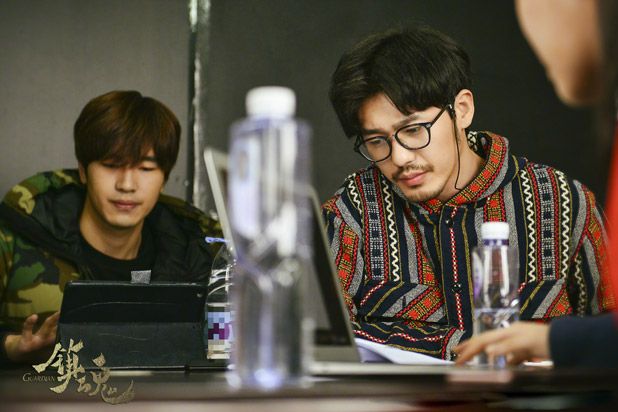 =======> ♦ A gentle reminder that Chen Xiao and Ariel Lin‘s thriller movie, The Mysterious Family, premieres on April 21st in theaters! Ariel and Kara compete for the screaming queen award. LOL.

=======> ♦ Gina Jin and Song Yi’s Little Valentine drama has a temporary air date in May on Qiyi! [Check Previous Post.]

=======> ♦ Yang Zi is officially confirmed for Heavy Sweetness Ash-like Frost (香蜜沉沉烬如霜). Now the male lead role is up for contention!

=======> ♦ Our little sunshine girl can’t escape the clutches of EXO boys. Lol. Janice Wu Qian is attached to a modern drama called The Brightest Star of the Night (夜空中最闪亮的星) about her journey to become a singer with Huang Zi Tao as the CEO. Filming to begin in June.

=======> ♦ After years of hoping, my grandma finally sent Aaron Kwok off. Lol. She seriously thought he would never get married! And here he is! Married to miss Moka Fang, a 27-year old model. Julian Cheung standing on the sideline and cracking smiles. HA.

=======> ♦ Sun Yi and her boo Dong Zi Jian caught spending time together. Aww. So people would not ship her and Deng Lun. XD 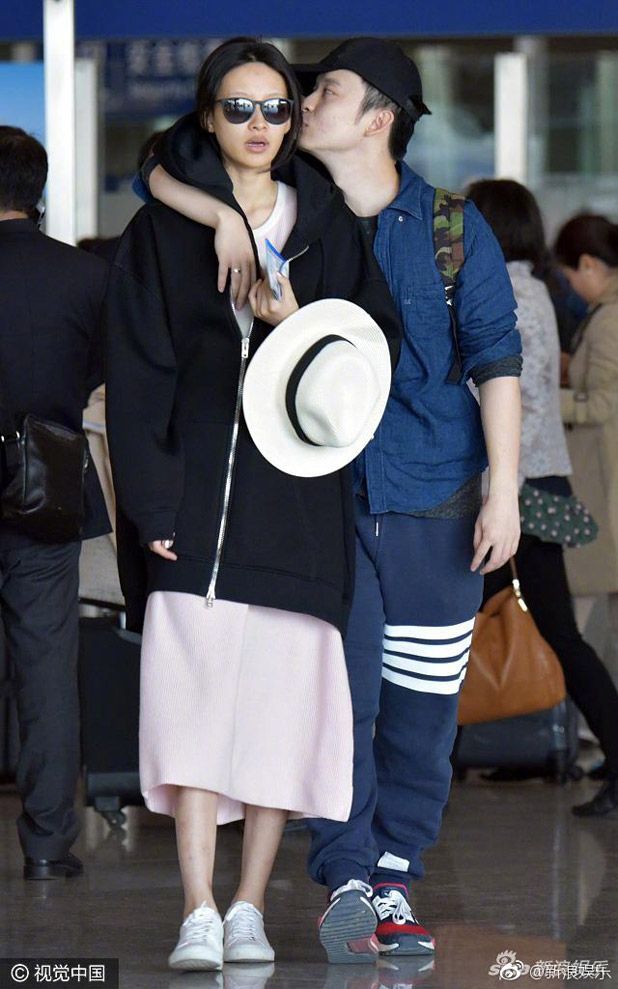 =======> ♦ It’s Dong Jie‘s 37th birthday so Chen Kun brought back memories by posting old pictures of her on the set of The Story of a Noble Family and said, “Qing Qiu, Happy Birthday! Yan Xi wishes.” (Their character names). 😉 Friendships.

Obituary: Those who left Us