There’s no better time than now to do a batch news! Happy Sunday!

=======> ♦ New trailer and stills for When A Snail Falls In Love (如果蜗牛有爱情) with Nick Wang Kai and Wang Zi Wen. Coming out at the beginning of October. Too many dramas all at once.

=======> ♦ A peek at the themesong and stills for Jiang Jin Fu and Li Xiao Lu‘s Love Me Convince Me (你这么爱我，我可要当真了). This looks so wonderfully light-hearted and adorable.

=======> ♦ More stills of Jiang Jin Fu‘s Royal Highness (回明之杨凌传). Dang, this show has so many pretty people but why is the plot like Wei Xiao Bao with multiple wives. T___T Dude is lucky.

=======> ♦ Ady An and Korean actor Ahn Jae Hyun in a romantic comedy movie Perfect Imperfection aka I’m a Virgo (我是处女座). A romcom where nobody looks happy? That’s a first. LOL.

=======> ♦ Annie Liu had a costume fitting for Beyond the Realm of Conscience 2, Deep Palace Scheme. She has always been a looker!

=======> ♦ Wallace Chung and Maggie Jiang being all sorts of cute and adorable BTS for their drama The Road to Bid Farewell is filled with Flowers. Am I crazy to say that they have insane chemistry in the video below?!! 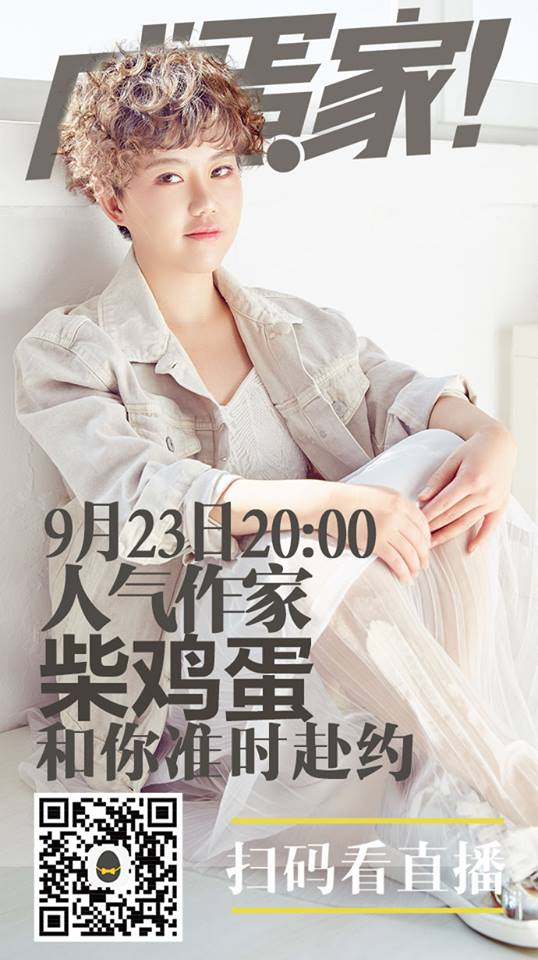 =======> ♦ This video is so cute so I uploaded it as well. Four ladies of Up Idols cosplay and lip-sync to “Meteor Garden” of Taiwanese F4. Lol.

=======> ♦ Huang Xiao Ming admits Angelababy is pregnant! Giving birth in March of next year. SO FAST!

=======> ♦ Yang Zi has a new drama lined up, A Heartwarming Decade (十年一品温如言) written by Shu Hai Cang Sheng. The summary and reviews aren’t very kind, either you like it or you don’t. More makjang than Kdrama melos? O_O

=======> ♦ The Lost Tomb 2 is in the midst of casting its main characters. The Chusen boys are the pool of likely candidates. LOL. 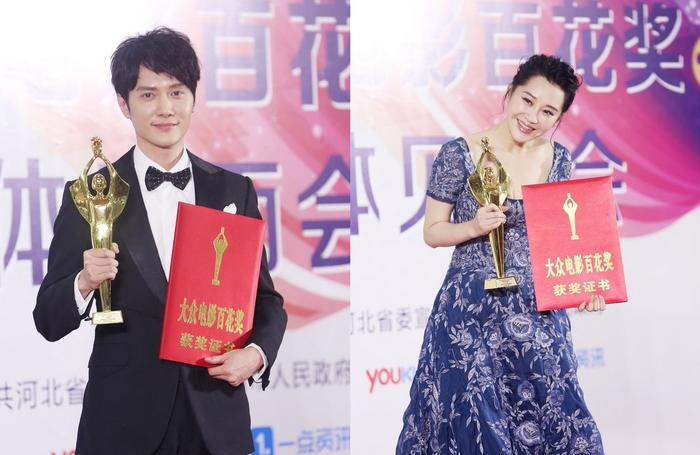 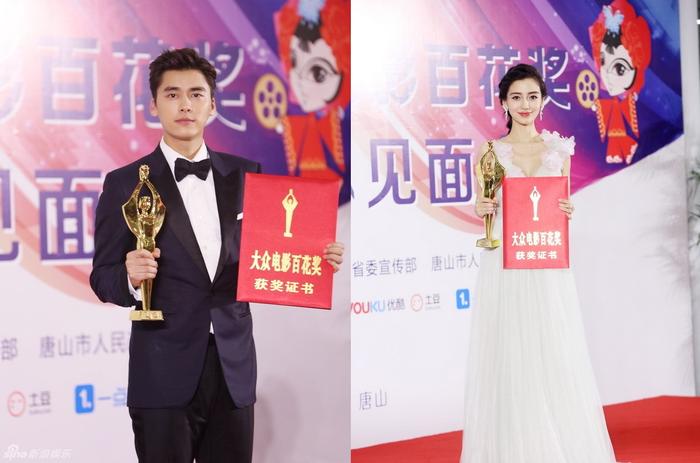 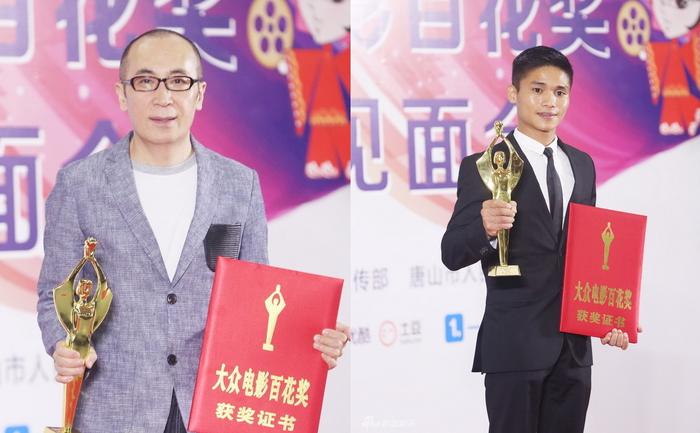 =======> ♦ Zhao Li Ying’s News Corner: She is now the ambassador for Hebei Tourism. Our girl was born and raised in Hebei. 🙂 Love the dress and her hair when she attended the conference.