Am I all caught up? Nope. Darn it! Slow down news! A lot of Yang Mi in this post. Looks like she’s steering in the direction of more serious roles. Props!

——> ♦ Second teaser to Fall In Love Like A Star with Li Yi Feng and Yang Mi. Much better than the first one! 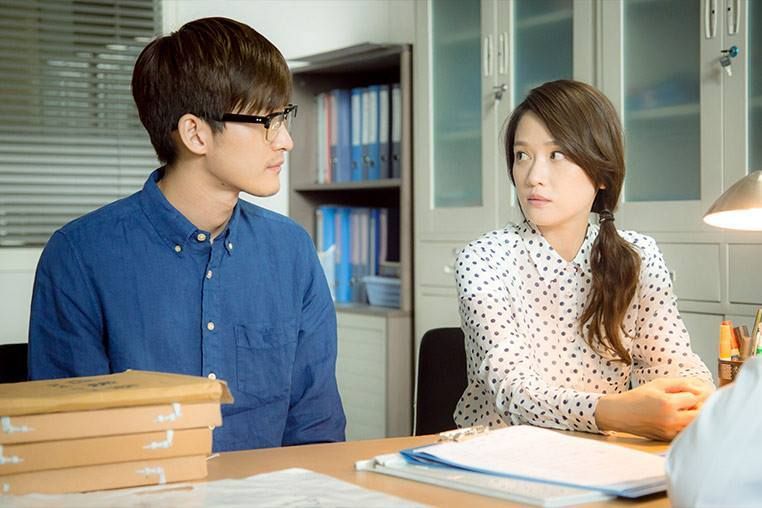 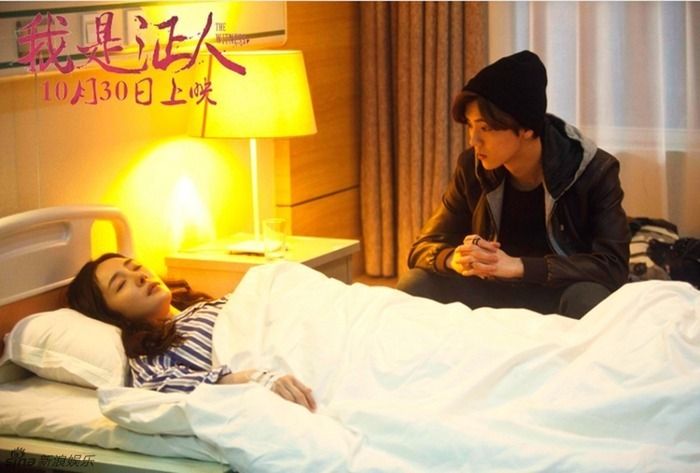 ——> ♦ Deng Chao and Sun Li‘s movie, Angel and Devil, has posters and a trailer! Listen to the English in the trailer and cringe with me. Lol. 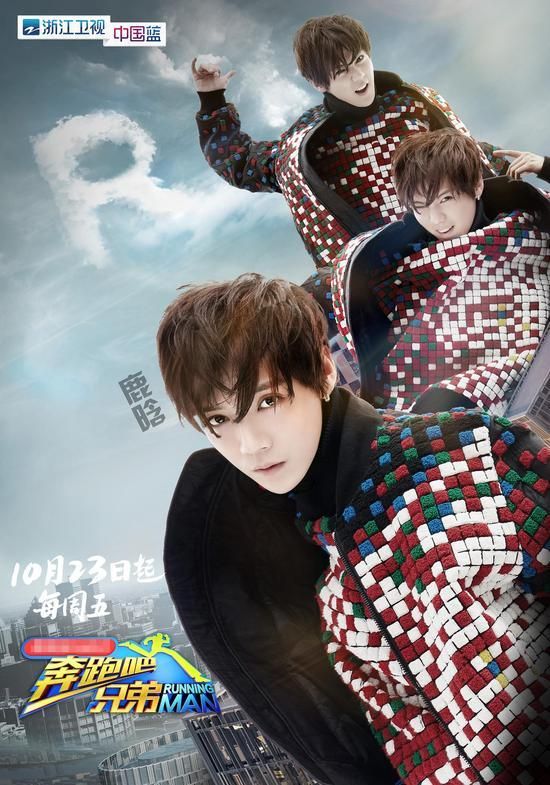 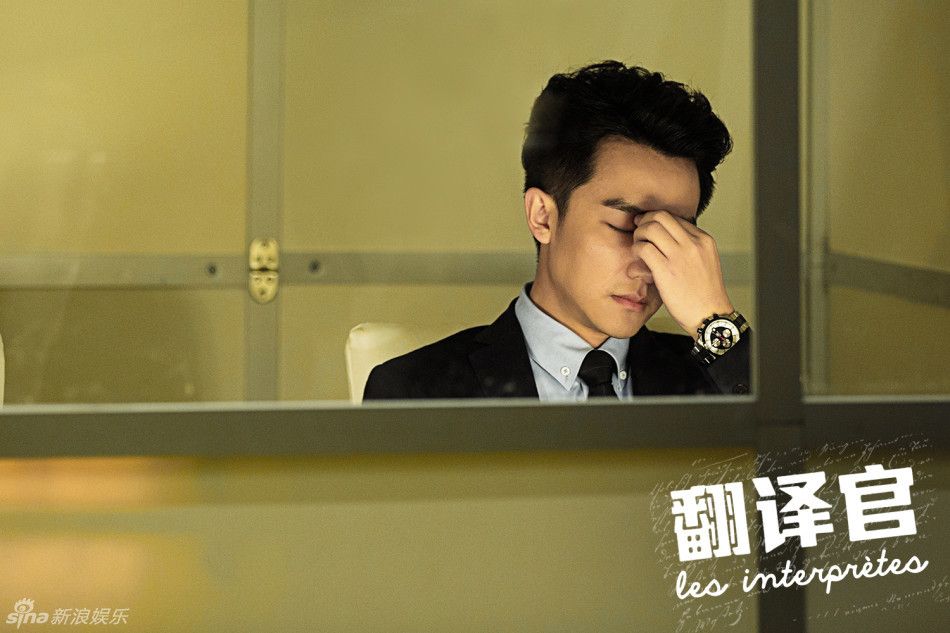 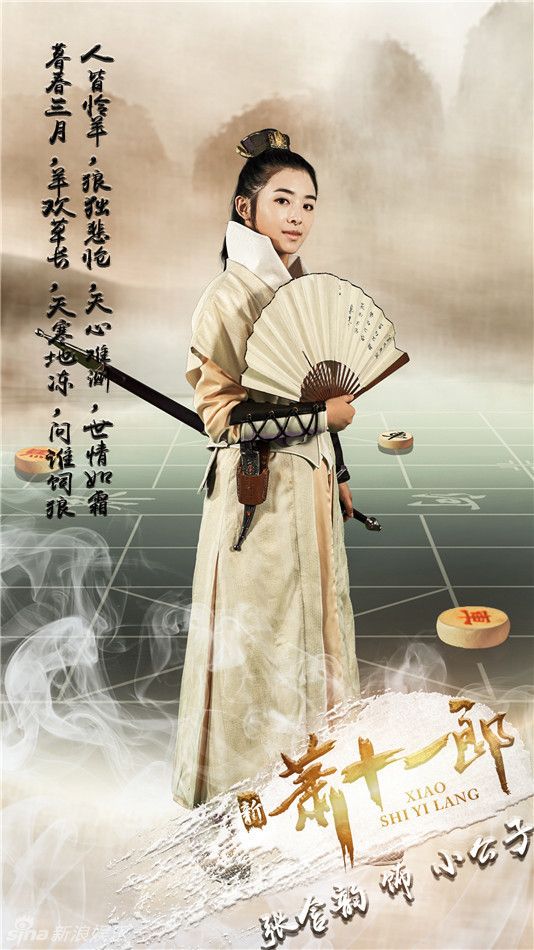 ——> ♦ Kim Jong Kook and Angelababy shooting a CF together in Chinese.

——> ♦ Trailer for Cheney Chen and EXO’s Lay‘s movie, Oh My God. This looks so silly, could be a family movie. And that baby is the cutest thing ever!

——> ♦ Yuan Shan Shan and EXO’s Park Chan Yeol are confirmed for the drama adaptation of manhwa So I Married An Anti. Uhhhh this coupling… give me a minute to visualize them together.

——> ♦ There is planning of Cruel Romance Season 2, which I hope won’t be happening for real. Reportedly taking up the female lead role is Korean actress Park Shin Hye. Huang Xiao Ming will return with a new set of male cast in Ryan Zheng and EXO’s Tao. *pleasedontletthisbereal*

——> ♦ Chen Qiao En just confirmed her participation in a new drama, Abandon Me Hold Me Tight (working title). It’s a fashion drama and our fashion designer has amnesia after an accident, and when she wakes up, her memories are stuck at the age of 23. The love of her life is now her rival at work and a strange man is now labeled her husband-to-be. Rumor that Nick Wang might be the male lead. I do not mind this couple! EEEEE!

——> ♦ Rumor is running high on weibo that Yang Yang is in talks for the drama adaptation of video game, Xuan Yuan Sword Cloud of Han Dynasty. It’s set to start filming in Feb of next year. Victoria Song’s name is being thrown in the mix as well.

——> ♦ Jiang Xin (The Journey of Flower) gets a leading role in a modern drama tentatively called, Four Dishes and One Soup From My Home (我家的四菜一汤), alongside veteran Zhang Guo Li. Filming begins in November.

——> ♦ The Legend of Qin is scheduled to follow the slot of Yun Zhong Ge on Hunan TV.

——> ♦ Tentative release date for Chen Xiao, Yan Kuan, and Zheng Shuang‘s The Three Heroes And Five Gallants is February of next year.

——> ♦ Tong Li Ya announced that she is pregnant with her first child with actor Chen Si Cheng! Congrats to the couple! 😀

——> ♦ The fact that Yang Mi followed Hu Ge again on weibo has generated quite a buzz on weibo. She explains at The Witness press conference that the rumors of them not getting along was untrue and that she invited him to the screening night but due to scheduling conflict, he couldn’t come. She then asked him to pimp the movie on his weibo for her and he replied that he can, as long as she follows him again.