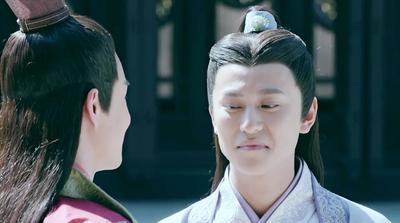 Nowadays, I really look forward to Shu Shu’s side-eyed faces. Lol. I know I’m way behind with this show. Sorry! I might be in competition with Chusen‘s crawling plot. XD And guess what? It’s Qin Jun Jie’s birthday today (turning 25)! So he gets to be in the cover image. hee.

END_OF_DOCUMENT_TOKEN_TO_BE_REPLACED 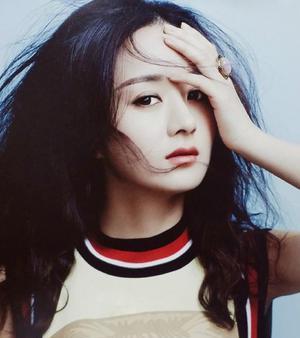 So I’ve been following this news for a few weeks and there is something wrong if no one wants the role. Lol. Angelababy was originally signed on to the play the other female lead – or as I would like to call her, Sleeping Beauty aka Bi Yao. She’s Ghost King’s daughter and falls into a deep coma after saving our male lead (confirmed Li Yi Feng), paving the way for him to enter the dark side and become her dad’s right hand man, Gui Li (Ghost Tears). Now, Zhao Li Ying‘s name has been thrown into the mix for a few weeks already and I was confused too. But at the New Year Show for Hunan, Li Yi Feng claimed that he doesn’t know who would play Bi Yao (of course, dude is not even on filming set yet!) Then at the weibo awards, reporters asked Li Ying about the news and she said she’s not sure. So either she’s withholding information or her name is just used to hype up the drama.

Either way, I don’t want her to take on this drama. Take a break!