END_OF_DOCUMENT_TOKEN_TO_BE_REPLACED

Alright, alright. Looks pretty good. Would have liked more comedy but it’s a quick trailer so I guess they would want to show the wuxia fights and flying objects more. Lol.

END_OF_DOCUMENT_TOKEN_TO_BE_REPLACED

Finally, the ladies are revealed!

END_OF_DOCUMENT_TOKEN_TO_BE_REPLACED

Why am I still here…. Lol. Even the songs are the same. *side eye*

[There seems to be problems with the spamming system in the back end. If your comment is awaiting moderation, don’t worry, I’ll approve them soon! Thank-you all for your support! – Kap]

END_OF_DOCUMENT_TOKEN_TO_BE_REPLACED 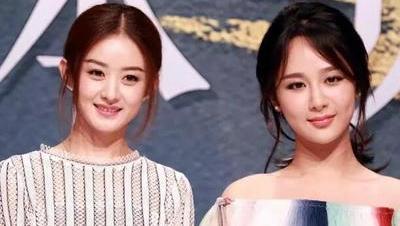 They are definitely going all out to promote this series! Their press conference is impressive! They have limousine lined up and arriving on a red carpet with flashing cameras and a group of excited reporters on the side. The posters hung at the venue indeed have August 2nd imprinted on them so there we have it guys, a date from the production themselves! Moreover, enjoy some live performances of the songs and a long extended trailer. ^__^

I do have a sincere request to throw out there… any volunteers to recap this series for AVV? Please contact me!

END_OF_DOCUMENT_TOKEN_TO_BE_REPLACED 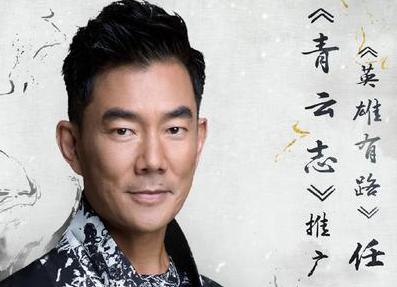 Nice!! The song gives me mixed feelings mainly because the beats remind me of the good old days of themesongs back in 2000s, though it hasn’t struck the right spot for me yet. I know many didn’t like Richie Ren‘s performance in The New Adventures of Chor Lau Heung, but I absolutely adored his beautiful love interests in that version. And the themesong sung by him remains in my fond memories and playlist till this day. I just need to replay this song a few more times to really, really, love it.