When I finished gathering the news, I was like, a lot of cop shows coming up! 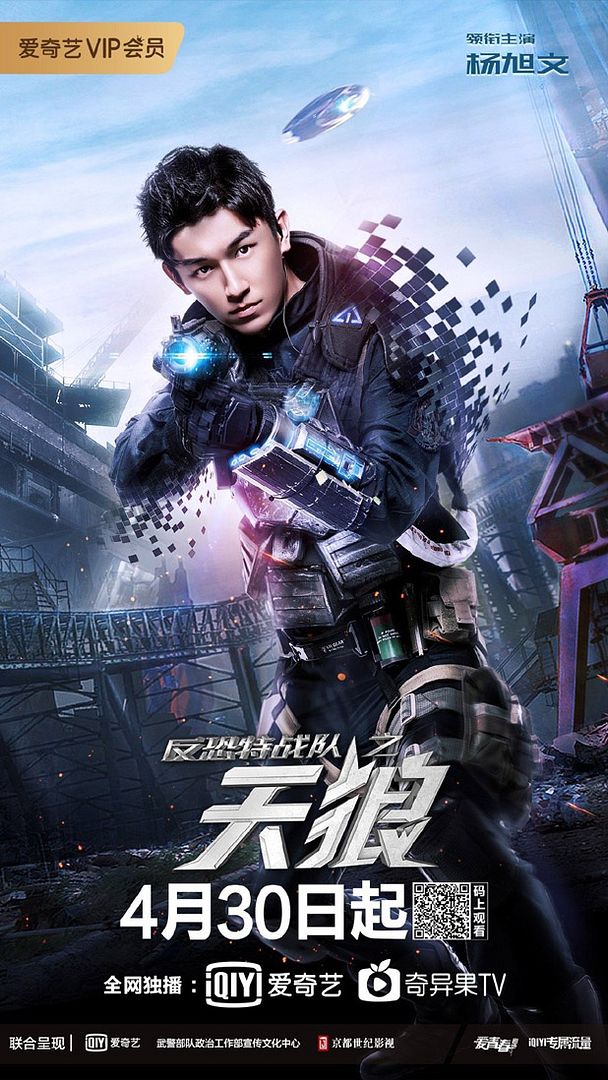 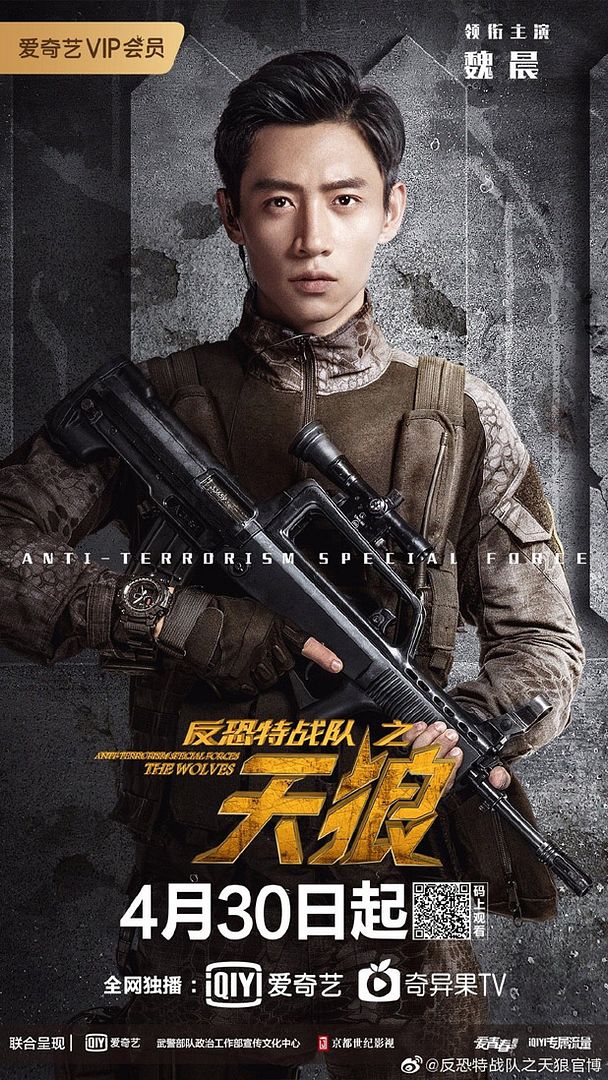 =======> ♦ Those who miss Mr. Eyebrows Chen Fei Yu of drama Ever Night will find him on the big screen soon in the movie remake of With You with actress He Lan Dou. Now that’s a cute pair! 6/21!