Because I know you guys need MOAR dramas to watch. Did anyone find the 4th dimension door yet? Most of these are under-the-radar dramas, not mainstream ones.

In No Particular Order:

=======> ♦ Jin Dong is on the roll! His modern drama, The First Half of My Life, also broke two in ratings. Beside Princess Agents, it’s the only other drama that broke 2. This drama probably has less investment and budget compared to PA but is reaping impressive results and airing on two stations too. Who’s watching it? Well, he’s back again with another modern drama For My Love, acting alongside three generations of actresses, veteran Pan Hong, same age group Tong Lei, and child actress Wang Zhi Xuan. It will premiere on August 10th, 2017 with 38 episodes. 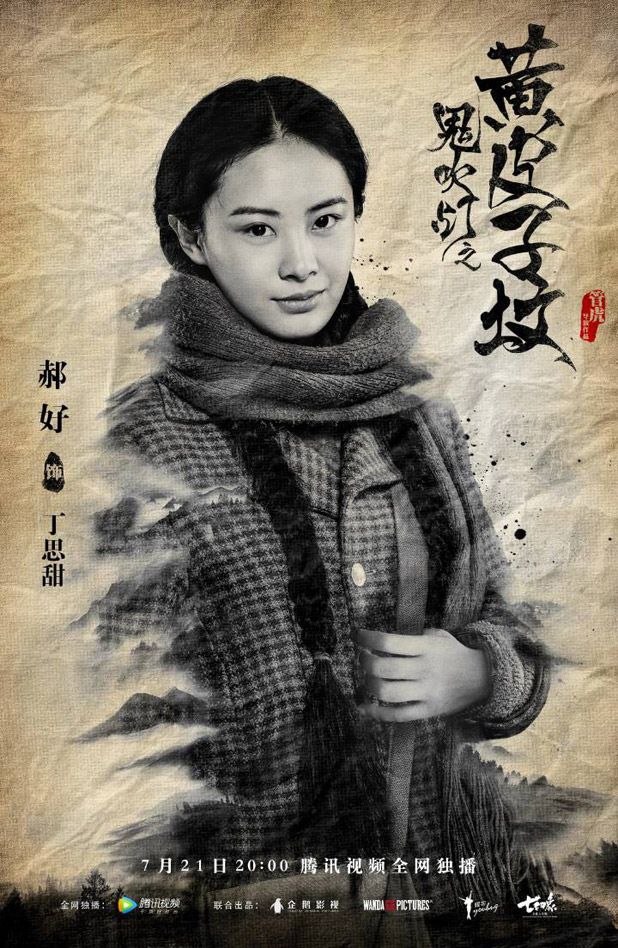 =======> ♦ Did you know our Prince Yuan Song (Actor Niu Jun Feng) was already leading in 2014? His old drama Redgate Brothers (红门兄弟) aired two weeks ago, after being shelved for two years. The other surprise, his leading lady was An Yue Xi. The opening themesong is really nice.

=======> ♦ Zhou Xun and Wallace Huo‘s epic palace drama, Ru Yi’s Royal Love In the Palace also reveals that it will launch on December 5th of this year, right on time for some Christmas catfights. Who will get the King’s love? Ruby Lin and Baby of course. Lol.

I have updated my Master Post of Cdramas Airing Schedule, you can refer to it for reference. 🙂