Looks like after the success of The Untamed (陈情令), the new trend is adapting more boy-love novels into dramas. Up next here is a novel written by Priest (Legend of Fei) called Faraway Wanderers/Tian Ya Ke (天涯客). It has confirmed the two male leads to be Zhang Zhe Han and Gong Jun, followed by Zhou Ye, Ma Wen Yuan, Guo Jia Hao and Zhao Qian. The story follows our two male leads. One of them is Zhou Zi Shu to be played by Zhang Zhe Han. He’s the leader of Tian Chuang, an intelligence gatherers and assassins who served only the Emperor. It’s hard to get in and harder to get out; through a punishment leaving you either disabled or dead, but our leader yearns for a different life and does successfully get out. Our other male lead is Wen Ke Xing, played by Gong Jun. Very similar life trajectory to his other half; he’s the Master of Ghost Pavilion, a hush-hush place known to jianghu as containing the most cruel and evil of humans. Our temperamental Master of the Ghost Pavillion is also tired of this life and wishes to get out.  They get entangled in jianghu’s latest chaos when a teenage boy is out for revenge and attaches himself to the unwilling Zi Shu and calls him Shifu. Lol. And that’s all I have gotten to.

You can read the novel here. 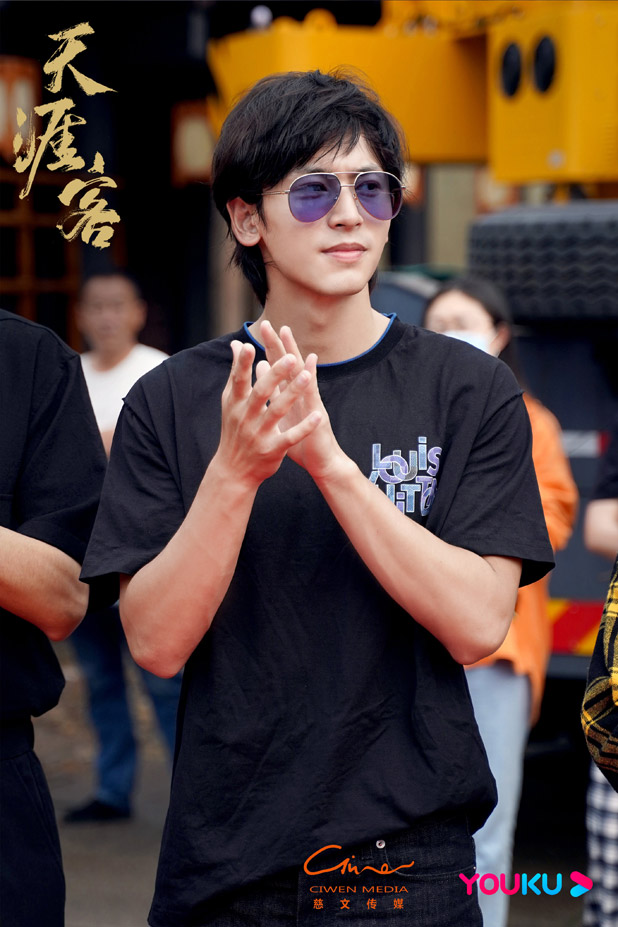 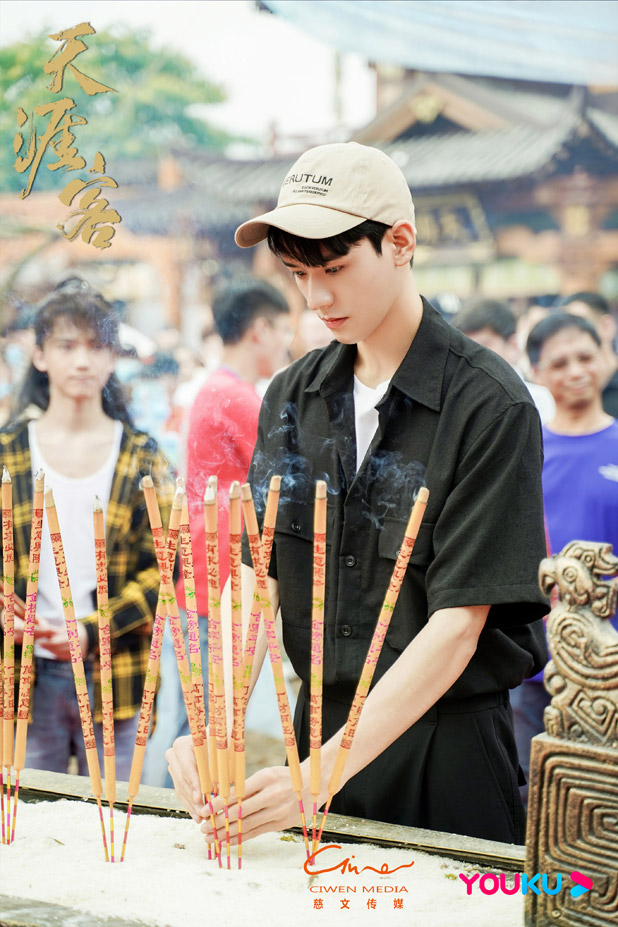 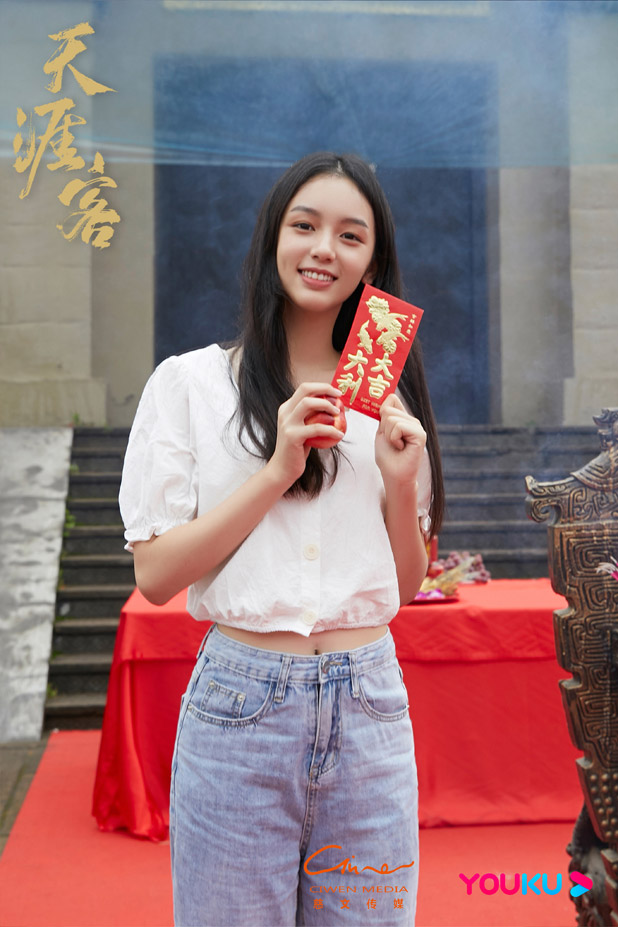 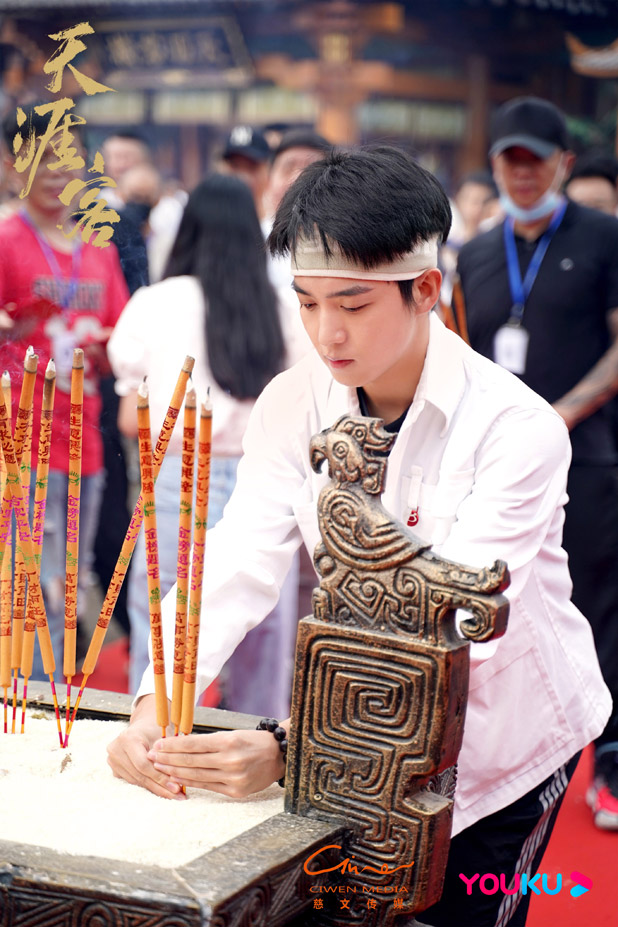 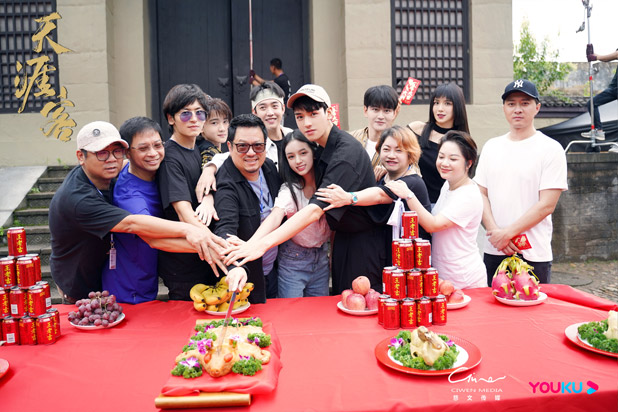 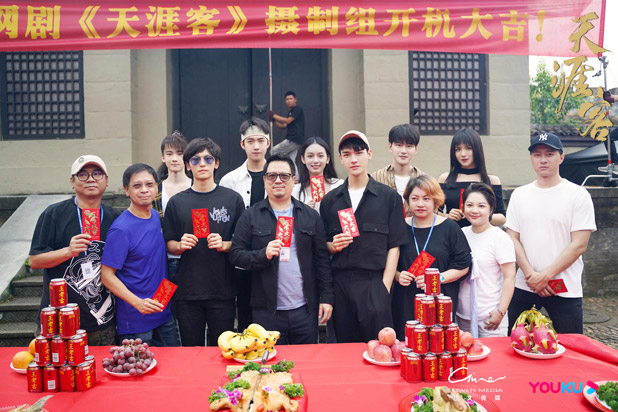 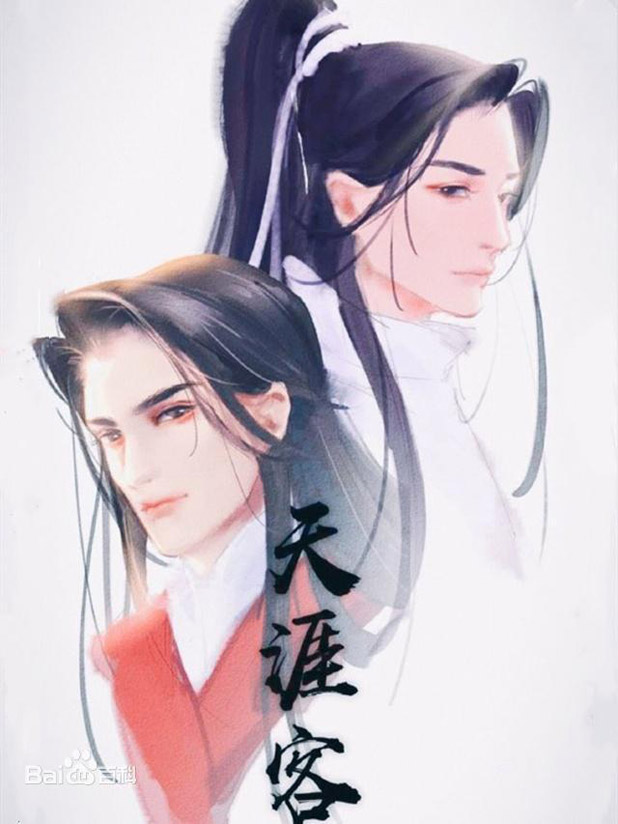 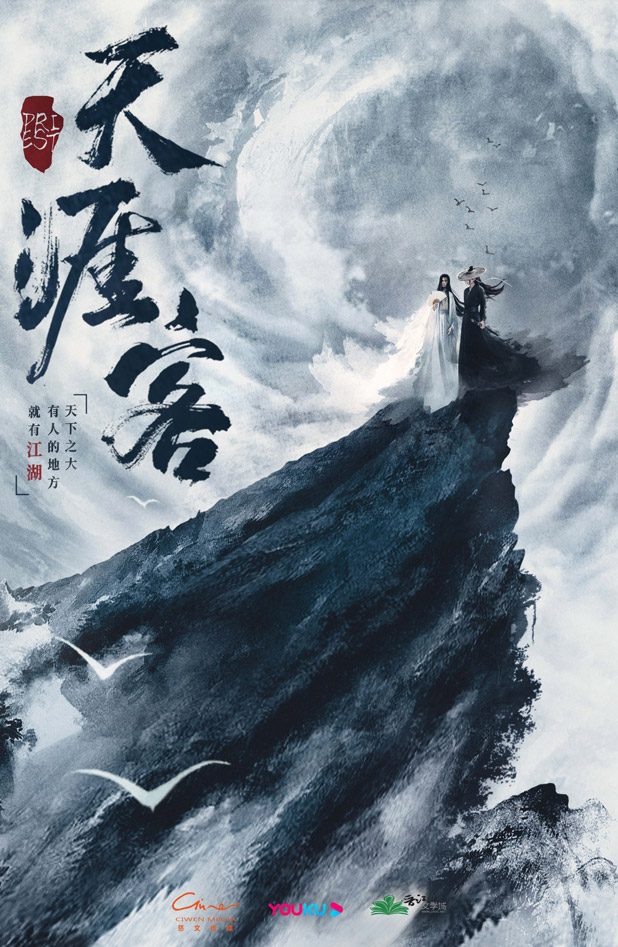