Welcome to the verbal brawls in the alley way ~~~ 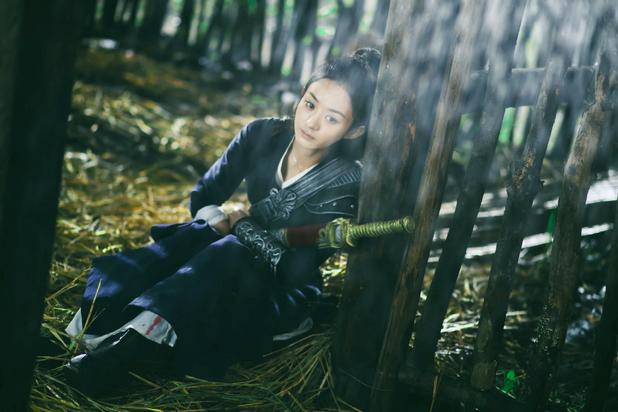 So please, calm down, refrain from bashing innocent celebrities because they’re also being dragged through the gutter by the media and rumor mills. This is the second time Angelababy‘s people have come forward to clarify that they have never been approached by anyone from PA production team and have no idea why the rumor surfaced. Rather than spreading false news, they encourage people to contribute some efforts in helping out victims of the Sichuan earthquake.

I said it before and I’ll say it again, with or without the main cast, I will not touch PA again. Can’t get me twice! 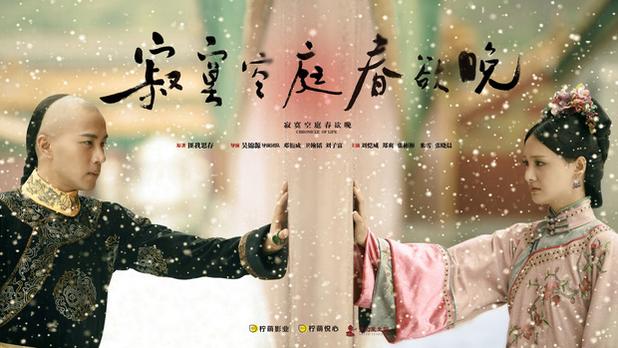 =======> ♦ 02. This morning, Fei Wo Si Cun posts on weibo, declaring Liu Lian Zi‘s novel Ru Yi’s Royal Love in The Palace as a work of plagiarism. Below are the underlined copies of her work versus Liu’s and even the misspelled words are copied, she shared. I don’t even know what to say anymore. It seems like all the popular novels-to-dramas adaptation undergo the same cycle. That there is no original work and creativity with fingers pointing everywhere! 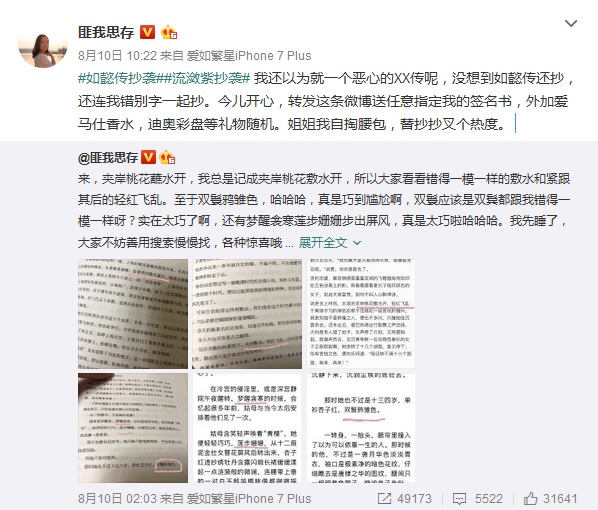 Fei continues to show excerpts from Empresses in the Palace (also written by Liu) highlighting the word-per-word and copy-and-paste sections from two novels: one of Zhang Mu Ye’s Ghost Blows Out the Candles and Fei Wo Si Cun‘s Lonely Courtyard in Late Spring (aka drama is Chronicle of Life). 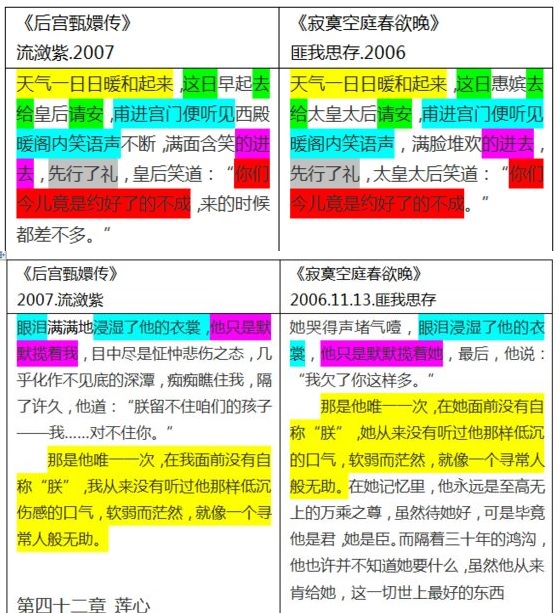 The whole copy-paste from Zhang’s novel. Now this looks crazy. 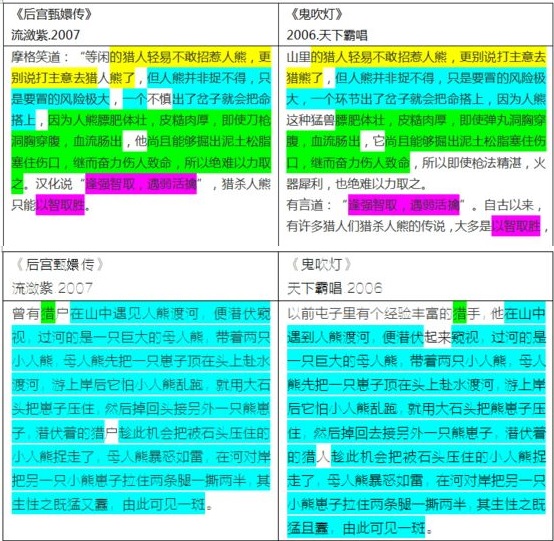 The accused side has yet to respond…. Wonder whether this will have any effect on the drama, if any.