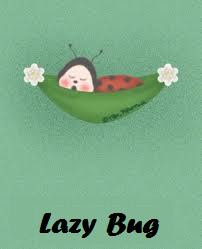 Yep. As honest as I could put it. Lazy bug FTW! Because China produces so many series per year and casting news are hard to catch up. I tried my best to compile this list. The Night Watchman’s Journal is done tomorrow and I’m down to one current project (from six!). Relaxing? You betcha. But November is gonna kill my bandwidth once more. I’m pumped. =D 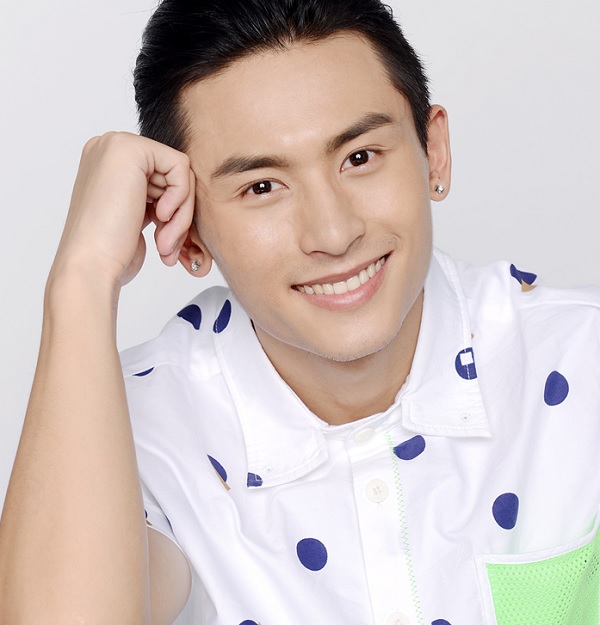 I think most of you are aware that Yumama’s journey to wreak havoc in the wuxia world isn’t over. Not even close. It’s been revealed that new face, Zhang Zhe Han, is given the role of Zhang Wu Ji in Yu Zheng’s Heavenly Sword and Dragon Sabre remake. Well, he isn’t actually new new but his career has improved significantly after he signed into Yumama’s company last year. He’s the lead in The Legend of Banshu alongside actress Jing Tian. He met Yumama thanks to the introduction from a close photographer.

My favorite version of Heavenly Sword and Dragon Sabre gotta be TVB’s adaptation in 2000 because the music makes the series memorable. Plus, the two leading ladies – Charmaine Sheh (Line Walker) and Gigi Lai were lovely in their characters (Though I have a soft spot for Zhou Zhi Ruo.) Lawrence Ng as Zhang Wu Ji was a miscast to me because he looked too old for the role, even when he was young when he filmed it. 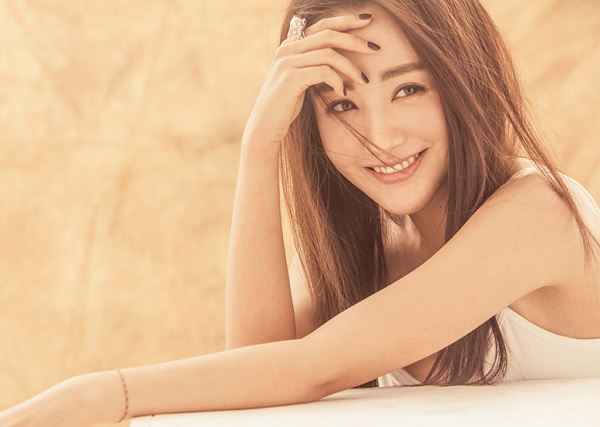 She is glowing these days!

Yang Rong‘s latest venture into the lead category continues in another Yumama’s production, an adaptation of novel, Feng Qiu Huang (Phoenix’s Imprisonment?), where the female lead is transported back in time into the body of a princess. Because the King loved the princess a lot, he granted her wish of having male concubines.

No, I did not make this stuff up! How awesome is that storyline? It’s like the dream of EVERY fan girl out there. Lol. 😀

Film Shanghai Noir‘s first trailer. I’m not sure what to make of it. The tone is funny throughout yet the scenes are quiet serious? Ethan Ruan stars as the framed detective and Yang Yang is part of the police force out to get him. Click on drama tag for more info. 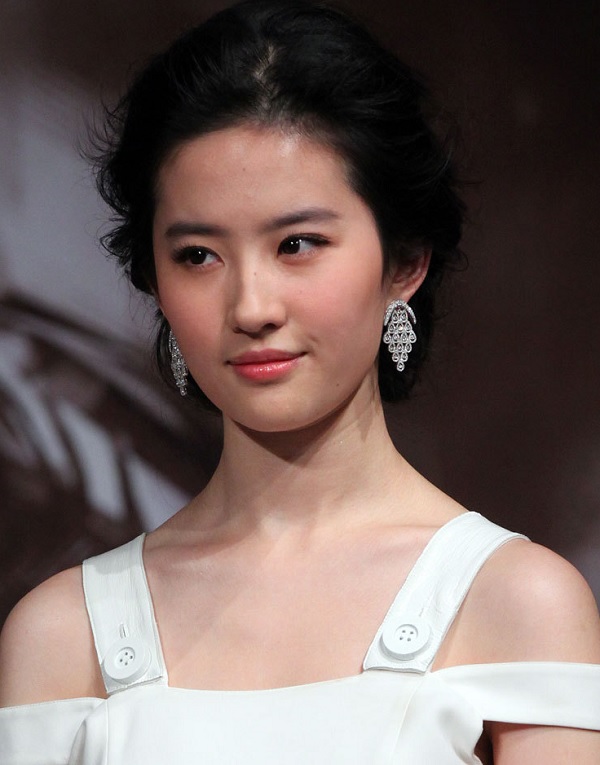 No official news yet but Liu Yi Fei‘s fans have been waiting anxiously to see if Miss Liu would accept the casting offer for Three Lives Three Worlds, The Pillow Book as Bai Feng Jiu. YES! YES PLEASE. She fits like a glove in ancient setting. 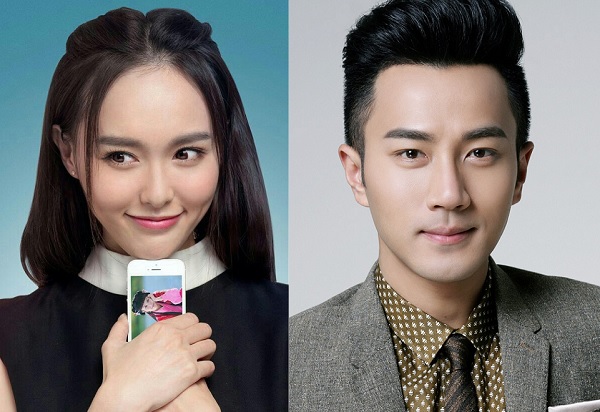 Hawick Lau and Wang Li Kun confirmed as leads in drama adaptation of Chinese novel, Twice Blooming Flower. After an accident, the female lead (Wang Li Kun) suffers from memory loss. She lives life peacefully with her son until she meets him (Hawick Lau) eight years later. He befriends her but does not let on what he knows about their past relationship. Filming begins in November. Ebook is available here.

I’m not excited about this pairing/storyline to be honest. Fans of the novel, let us know what you guys think! 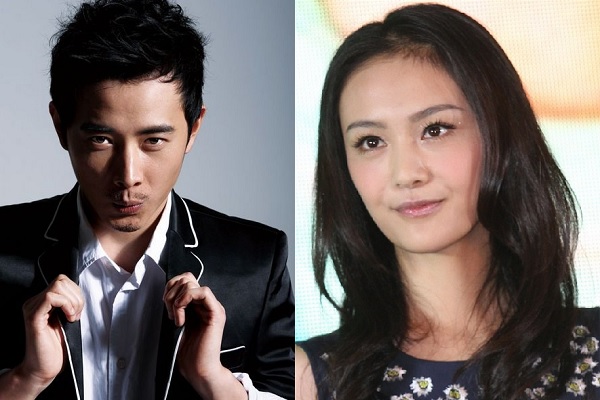 Zheng Shuang and Luo Jin are up for Tai Chi Master of Tai Ji Men (better translation anyone?) The 40-episode series begins filming in mid-October. A brief synopsis is up on baidu but too technical for my limited comprehension. Wow, is Zheng Shuang pulling double duty? She’s also in Tong Hua’s upcoming drama with Joe Chen and Tony Yang, as reported here. But she’s the second female lead, so her scenes can be filmed later because her character is presumed dead. Still, I like it better when actors focus on one project at a time.

The sequel to Sound of the Desert, Love YunGe From the Desert, plans to hit the small screen on December 9th this year. Tidbits: Angelababy‘s role, Yun Ge, is the lovechild of Huo Qu Bing and Jin Yu. Aha! Spoilers alert! Highlight at your own risk. 😉