Call me a nerd but I love it when I can put the name of the drama (or in this case, the old version) fits seamlessly in the post title (but quite ironic with HJJ’s situation 😛 )! Truth or Dare (花好月又圆) is touted as the drama remake of the period comedy in 2001 Wrong Carriage, Right Groom (上错花轿嫁对郎).

Plot According to Yoyo Youtube: A story that follows two couples who mistakenly find themselves in a marriage they never expected and gradually grow in love and trust over time. The cheerful and clever Xiao Wan Zi grew up as a street performer with her dad selling their special skill of breaking a big stone on the chest. An unexpected encounter utterly changes Xiao Wan Zi’s life. Xiao Wan Zi who neither knew how to read nor write suddenly finds herself becoming a princess. Opposed to marrying the princess, Mei San Shao pushes Xiao Wan Zi away in hopes that she’d willingly retreat. Meanwhile, the king has arranged a marriage for Lu Ying Yao, the daughter of the 9th prince. However, bandit Xiao Bao Ye mistakenly takes her as his wife.

I’m quite surprised this drama decided to air considering Huang Jun Jie’s personal scandal, which forced him to quietly take a break from his acting career since April of this year. 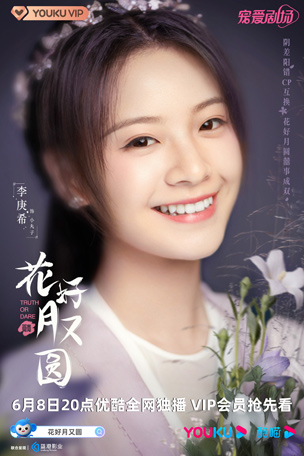 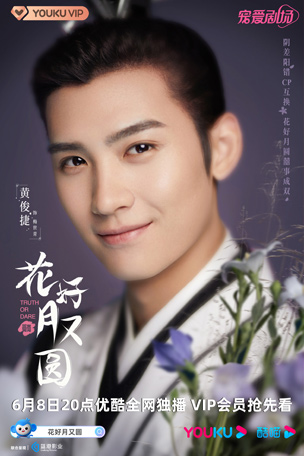 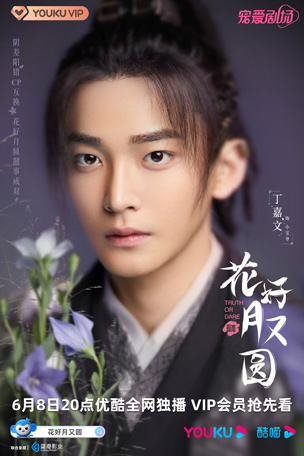 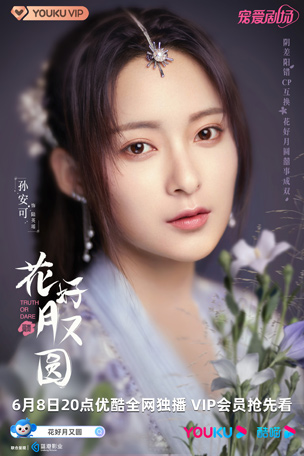 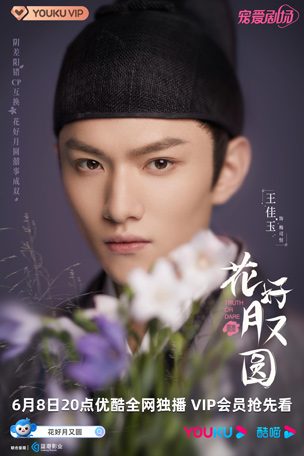 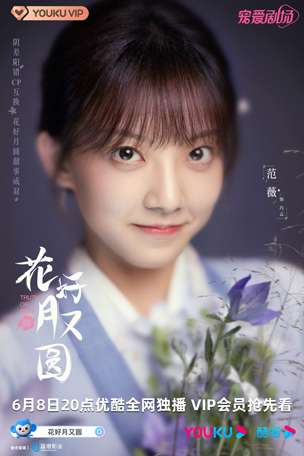 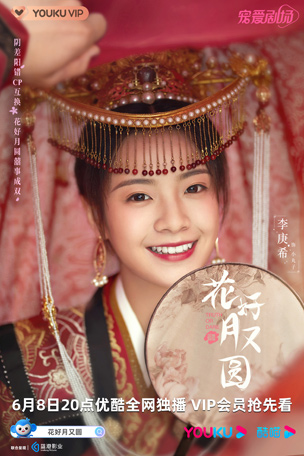 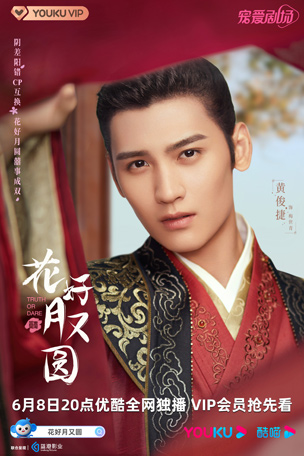 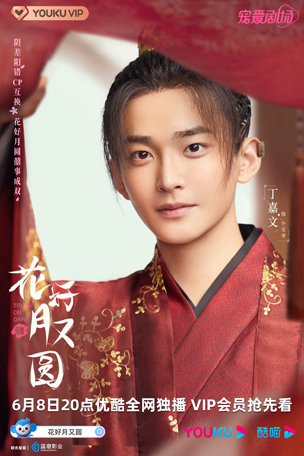 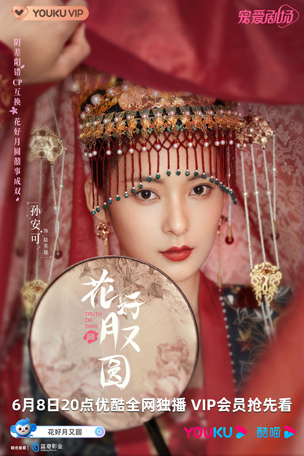 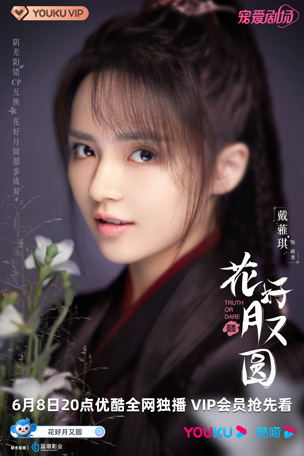 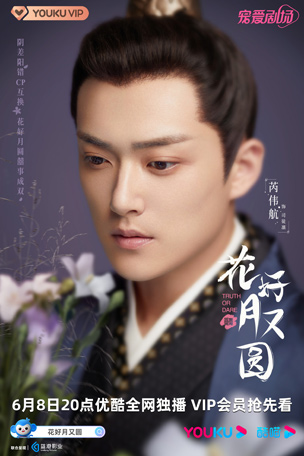 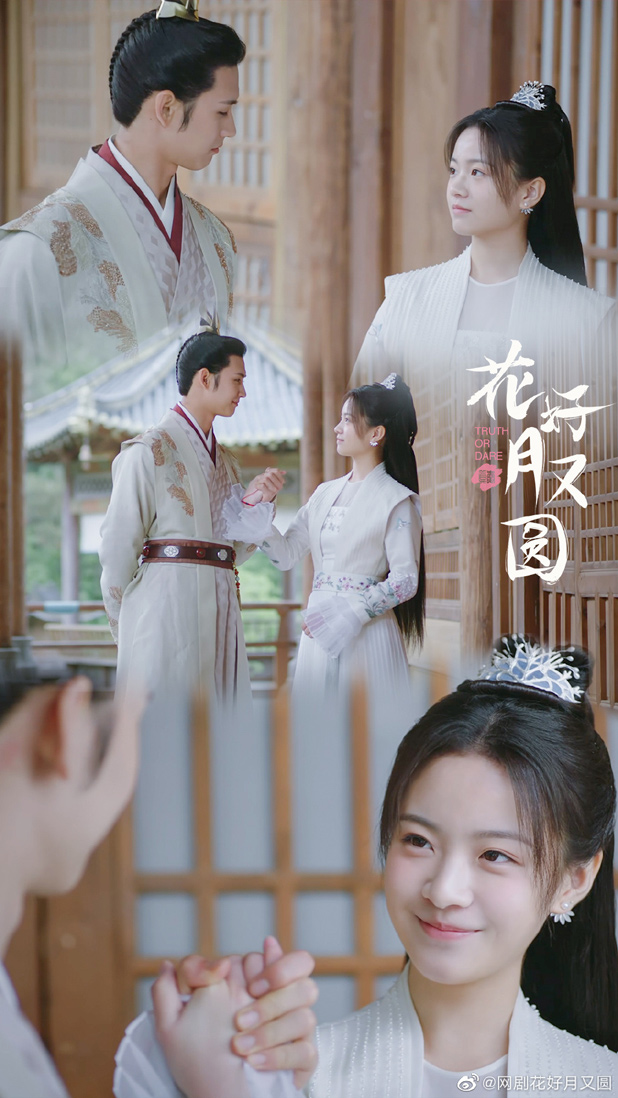 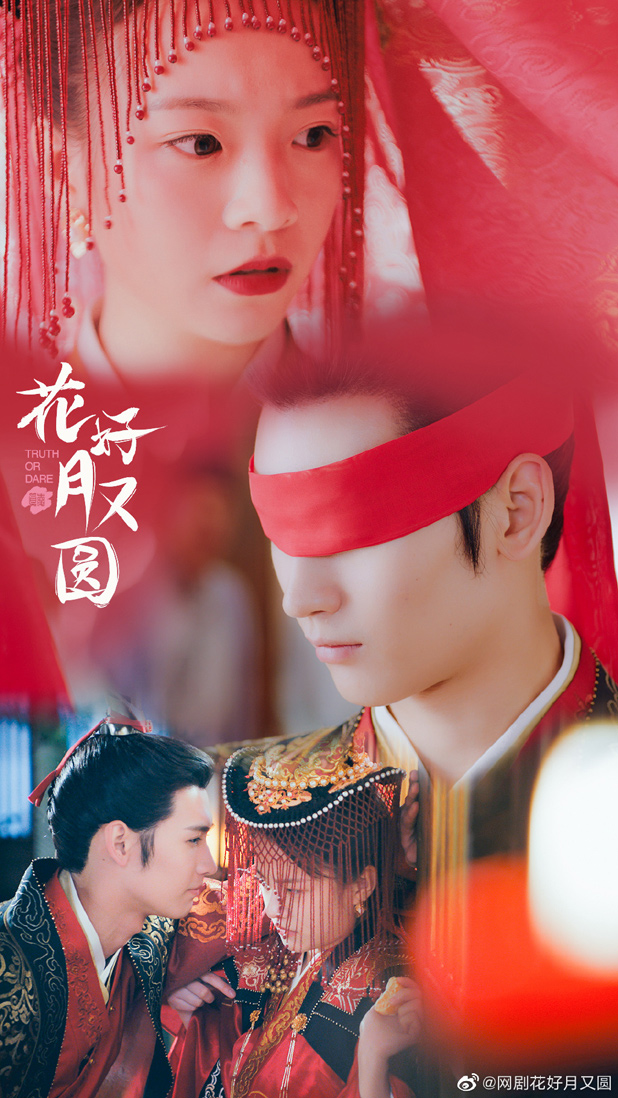 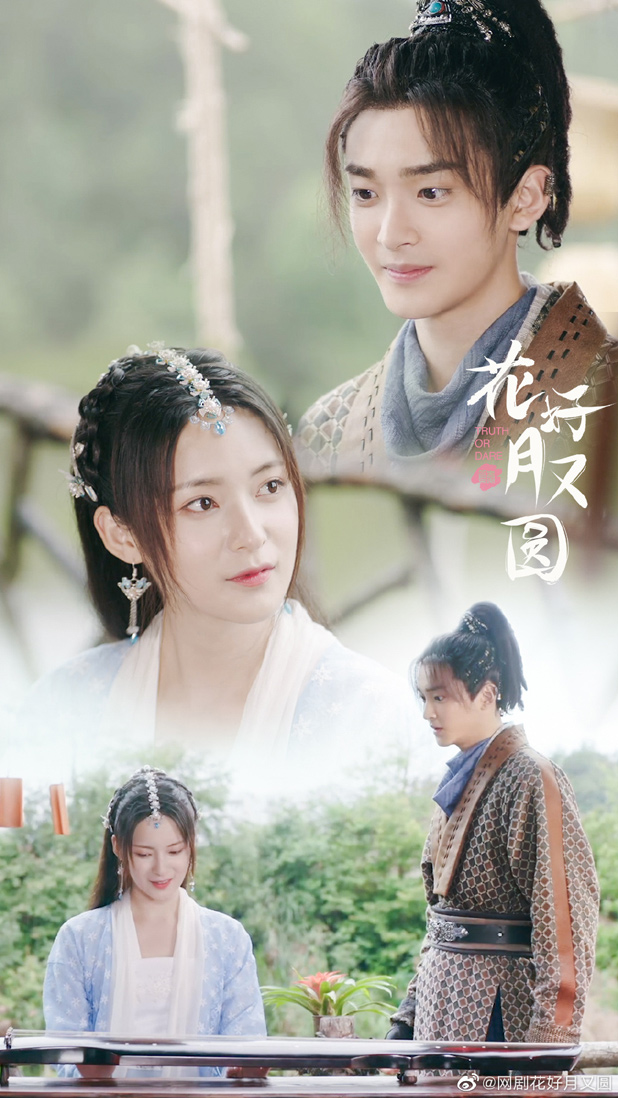 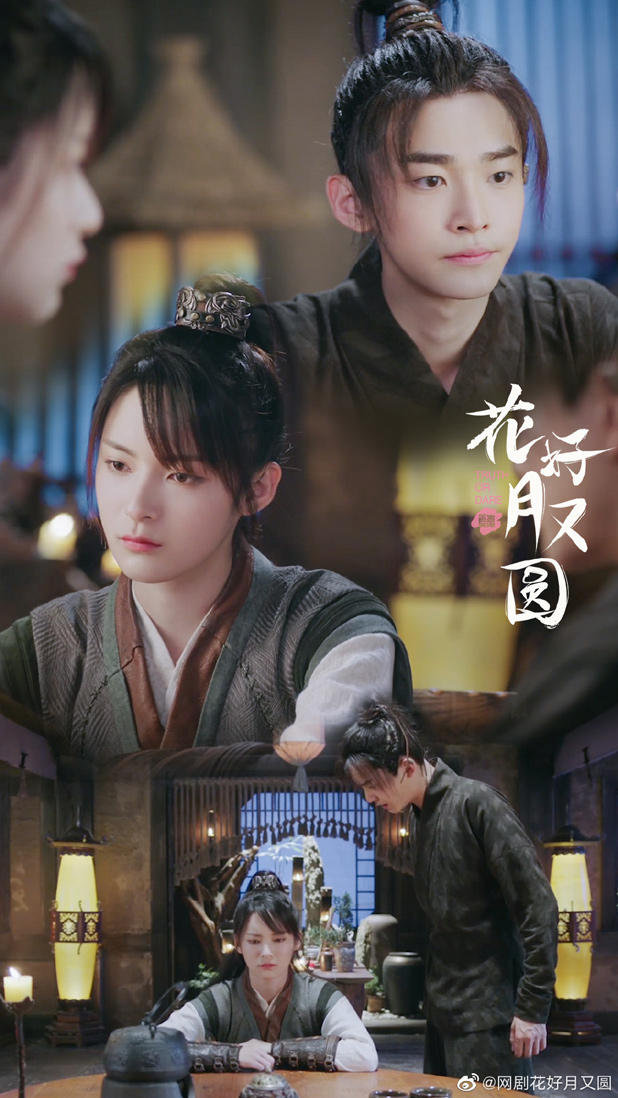 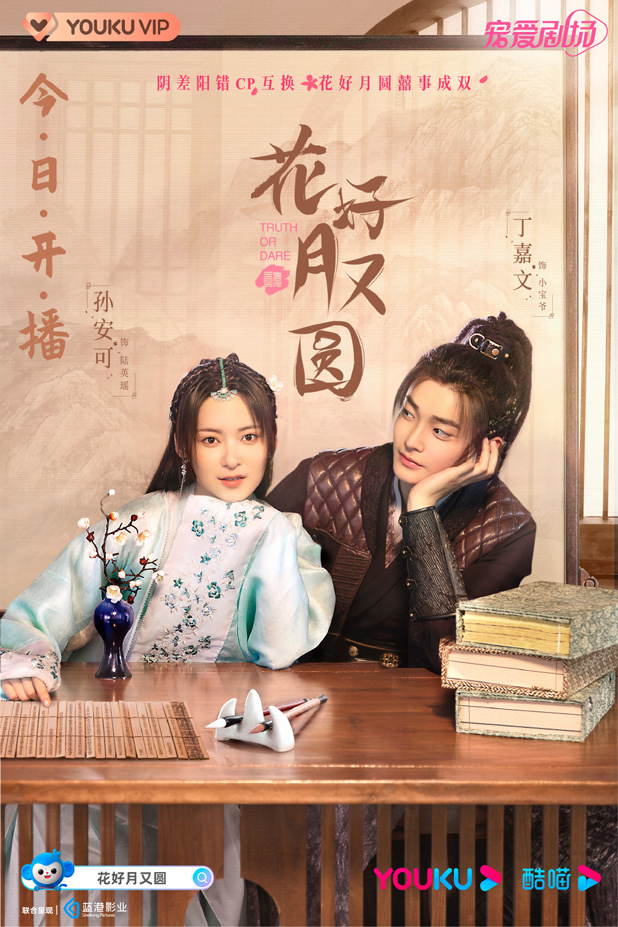 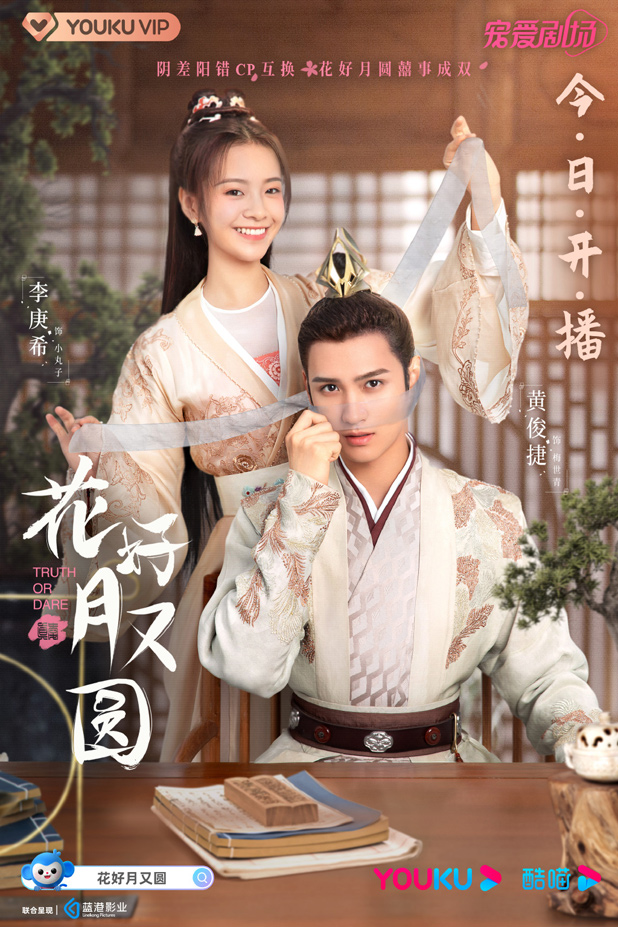 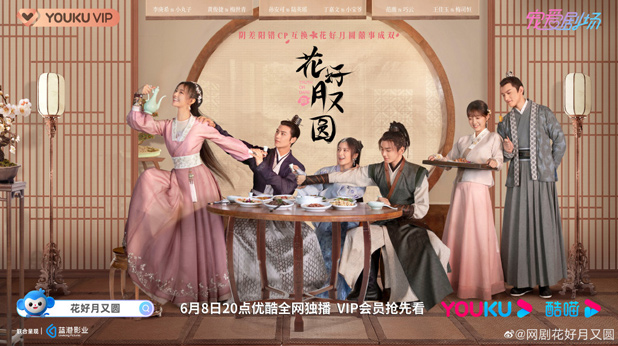