Truth or Dare (花好月又圆) is touted as the drama remake of the period comedy in 2001 Wrong Carriage, Right Groom (上错花轿嫁对郎) with Nie Yuan and Huang Yi. The new version announces Huang Jun Jie (Dr. Cutie) and Li Geng Xi (A Little Reunion). The drama follows two women who are set to marry on the same day. Due to the heavy rain, both bridal carriages stop at a temple, making the two girls befriend each other in the short time they spent together. However, they later get on the wrong carriage and are brought home to unexpected turnouts. From the title, I think it’s a happy twist of events that they meet the right groom after all. I haven’t watched the original drama but my mom loved it. She loves Huang Yi in almost everything. Lol. And guess what, author Xi Juan also wrote the novel-turned-drama adaptation Cuo Dian Yuan Yang with Zhao Li Ying.

The original is available on youtube without English subs. I have only managed to find Episode 1 and 2 subbed by Kaparin An (link).

Ok, having said all that, erase what I just told you. Lol. This new version is inspired by the novel as I scanned the new synopsis and it resembles nothing of the old version. Female lead is basically a wanderer who performs tricks on the streets to earn money for a living. At a chance encounter, she’s mistaken as the princess and married to a rich master played by Huang Jun Jie. The second female lead is a princess and she’s brought to the mountains (or somewhere else) by second male lead (a bandit no less!) who thinks she’s his bride-to-be. This sounds too comical!! 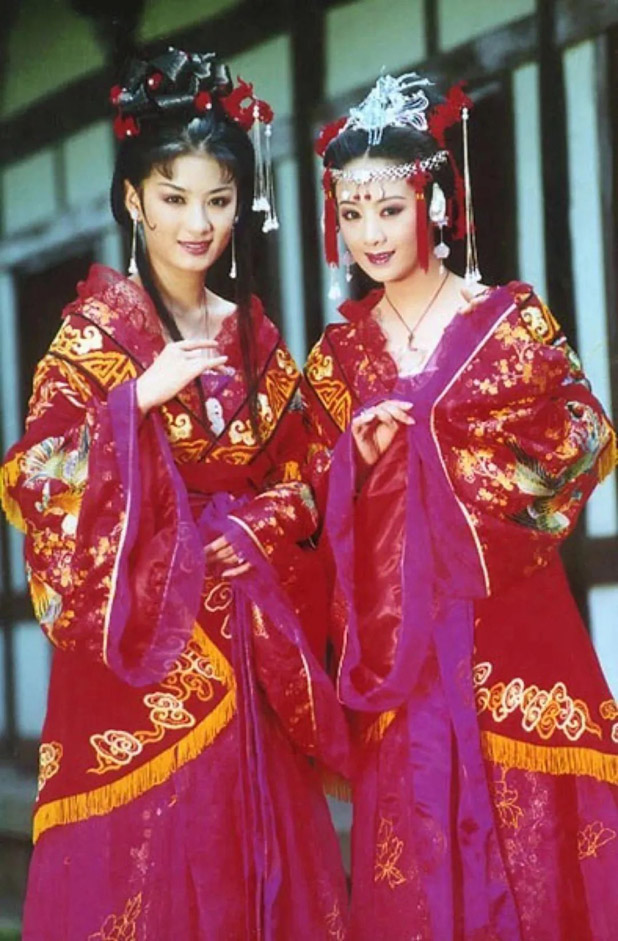 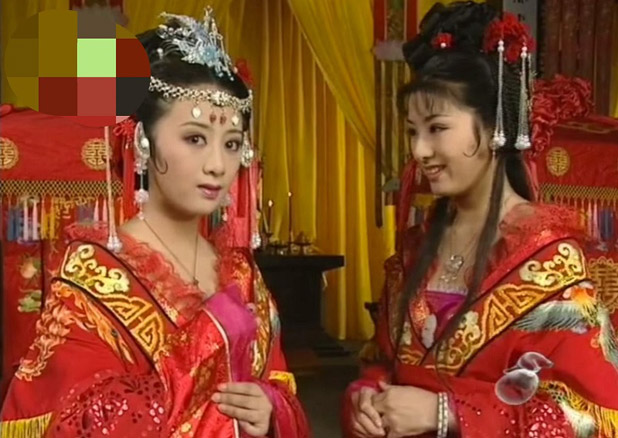 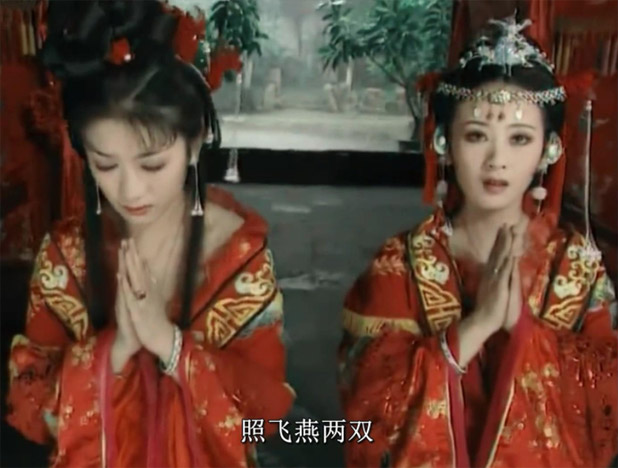 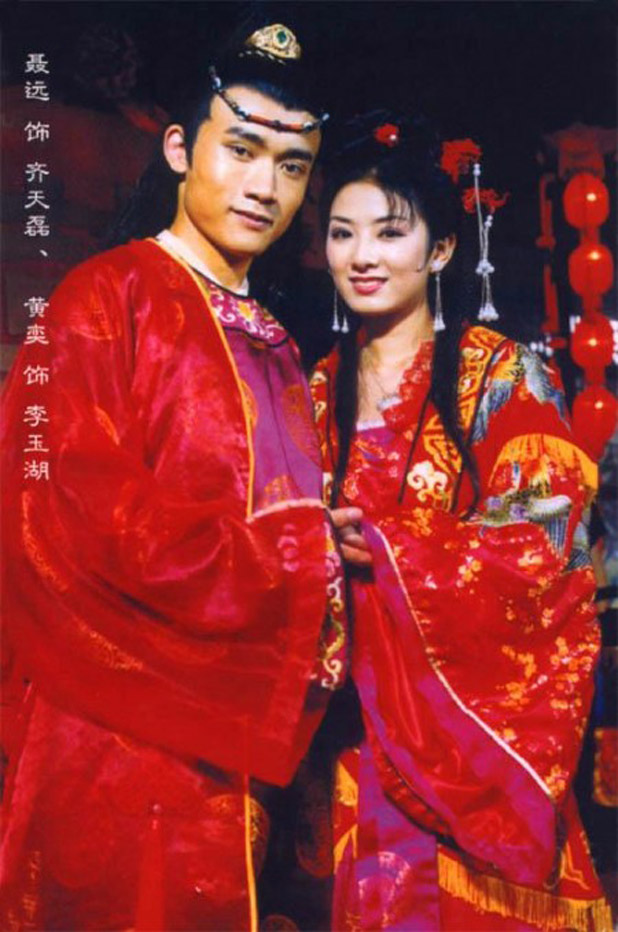