Adapted from the novel written by Zhe Zhi Ma Yi, so it’s not a remake of hit Korean TV series, Descendants of the Sun.

A romantic army story that tells about how Liang Mu Ze, the most promising major in the G Zone Special Forces, and a foreign medical corps doctor, Xia Chu, met in the line of duty, developed an understanding for each other, fell in love, overcame a terrorist kidnapping, thwarted a criminal syndicate bent on stealing military secrets, and finally wiping out the criminal forces, thus fulfilling their duty as soldiers and protecting their loved ones. 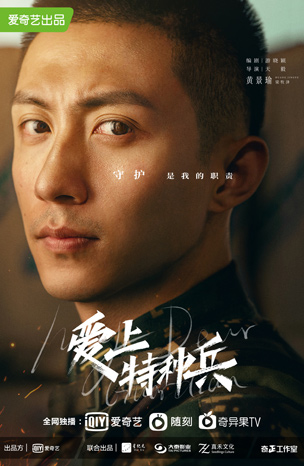 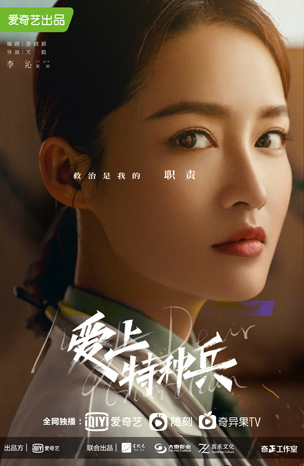 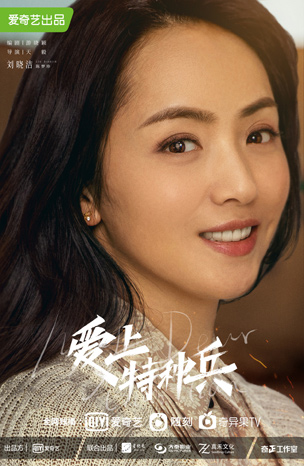 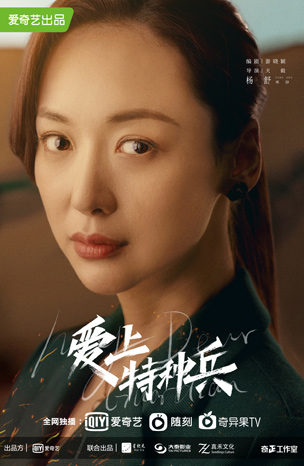 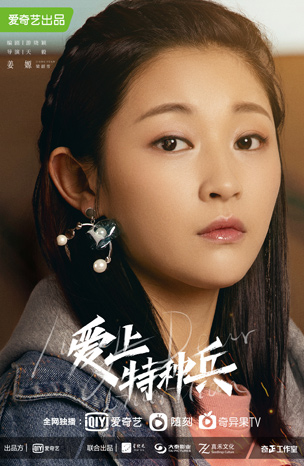 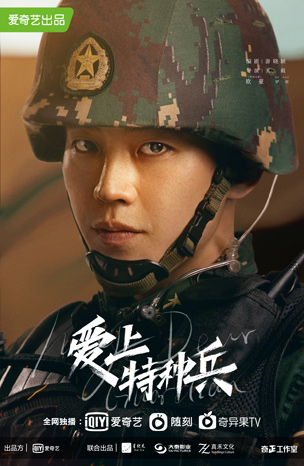 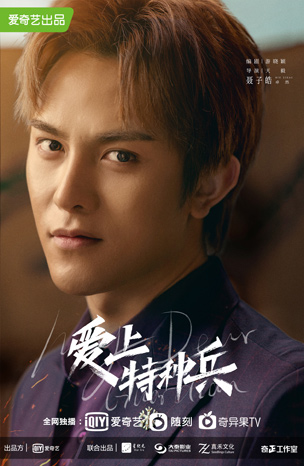 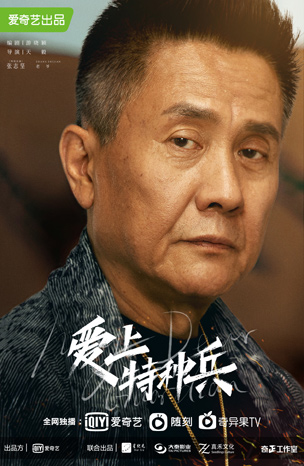 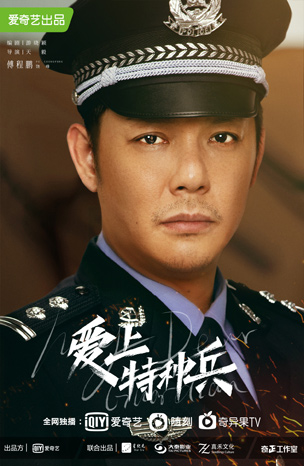 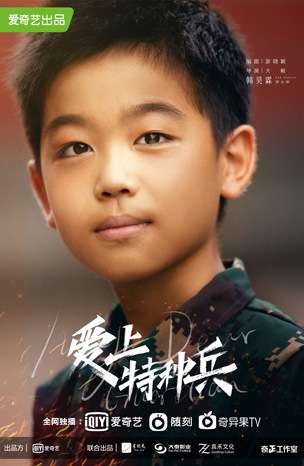 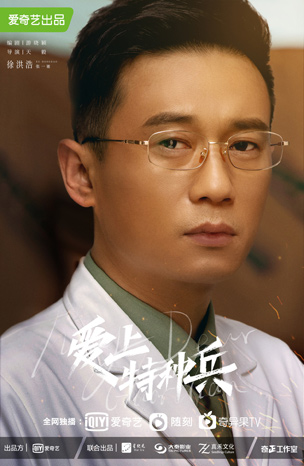 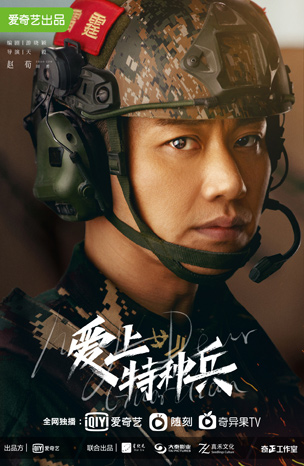 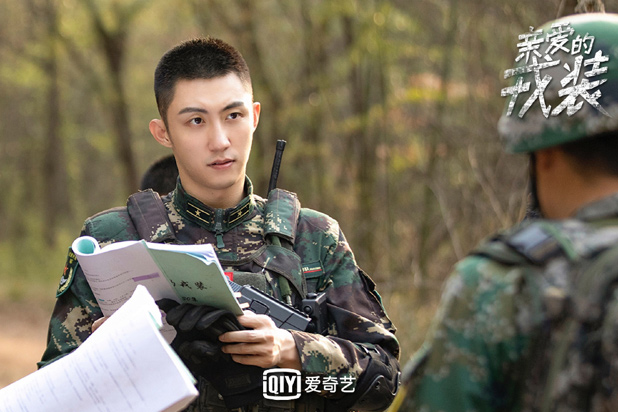 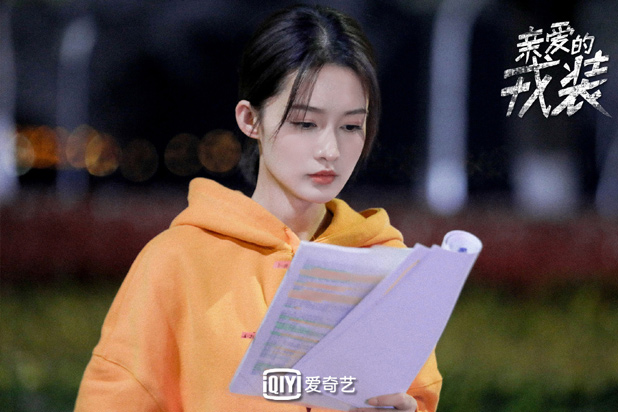 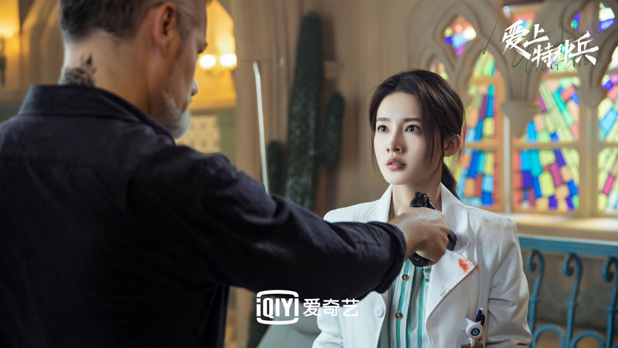 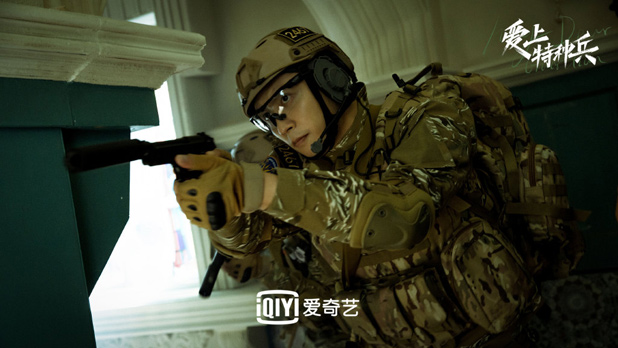 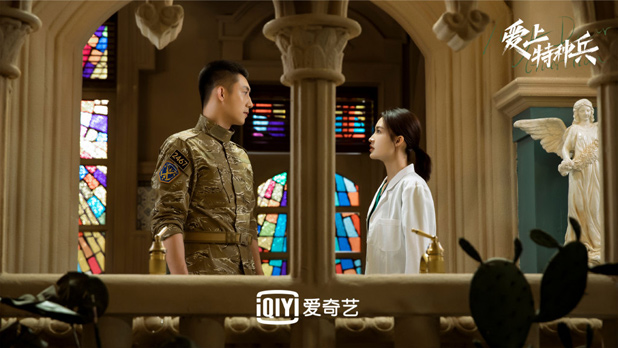 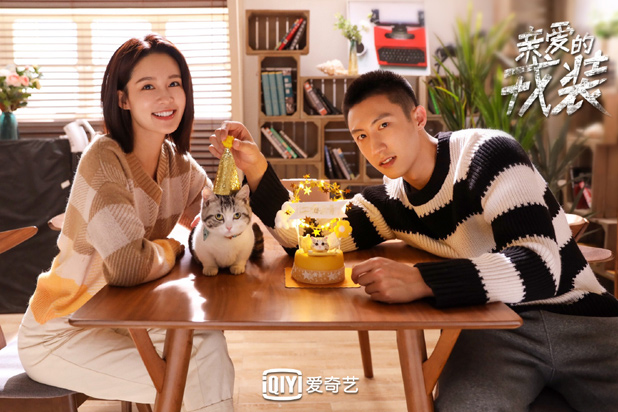 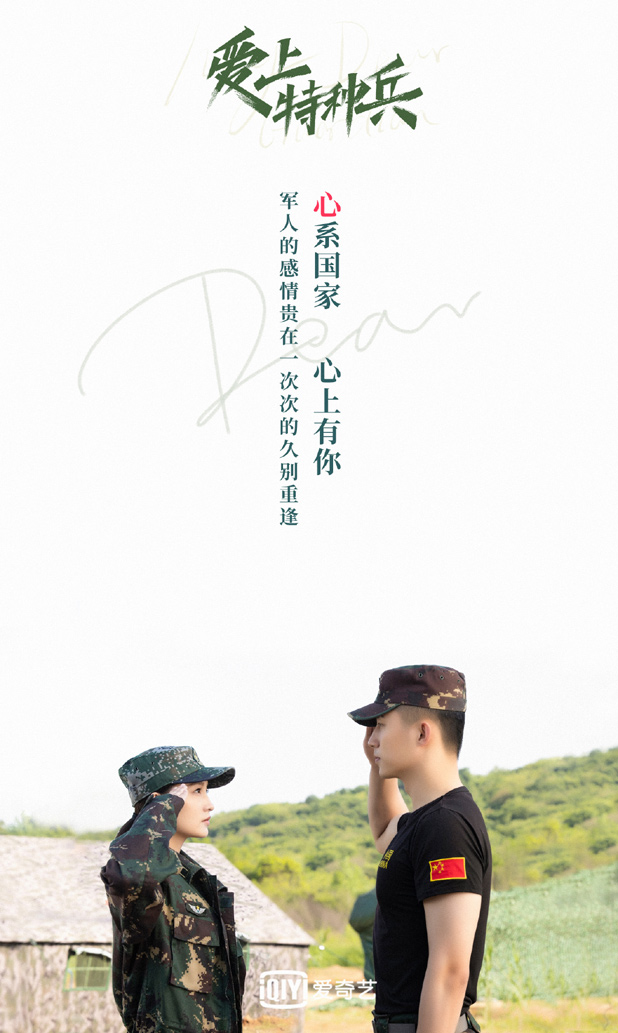 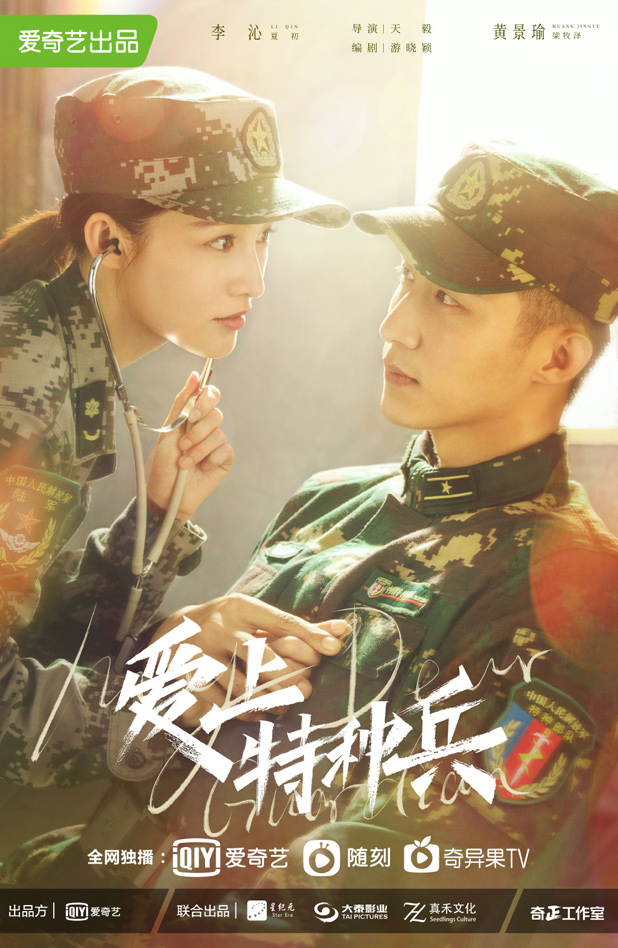 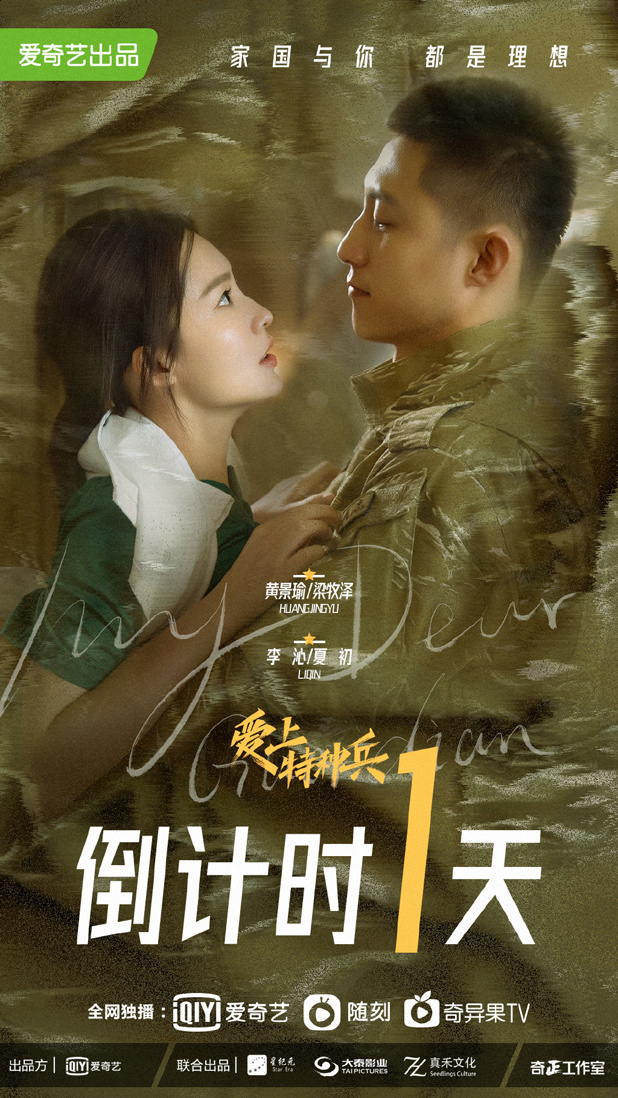 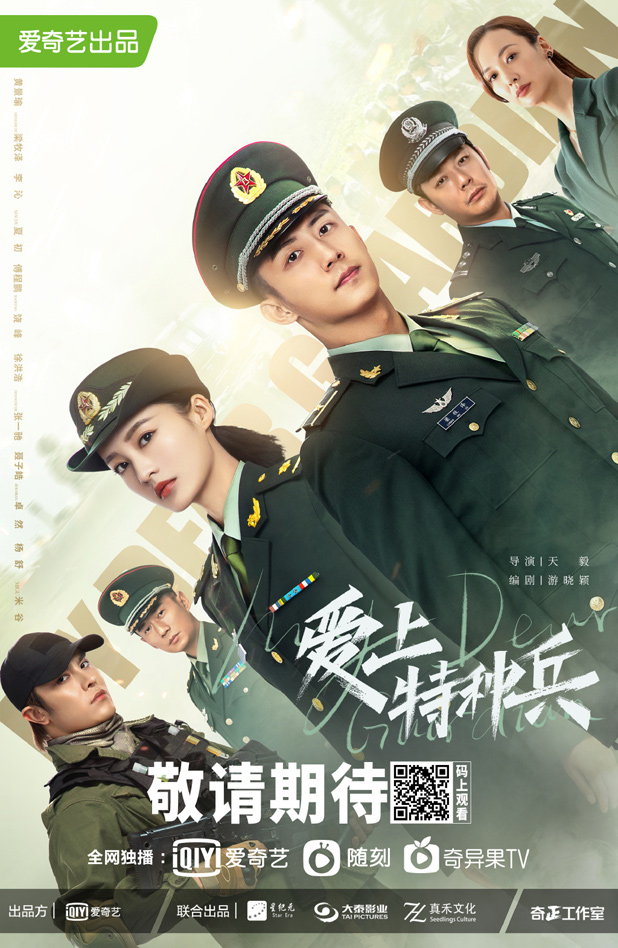