Da Tang Ming Yue (大唐明月) is an upcoming historical drama based on the novel written by Lan Yun Shu. And I want to add “loosely” because they basically just borrowed the names of some people in history. A lot of things were changed – such as our heroine time-traveling into the past, her career, etc. Xu Wei Zhou plays a character in the Tang dynasty, General Pei Xing Yan, known for his superior fighting skills. Gulinazha plays daughter of the female officer in the royal tailoring department who is forecasted to not do well with needles and thread. When she was five, her mother dies and she wakes up with no memory after an accident. She’s then taken in by her mother’s good friend and groomed to be a royal consort. Her mom’s wish was for her to escape the palace and live a peaceful life, and after a meeting with the great general Pei, she also yearns for a life outside of the walls. But her talents in making clothes attracts good and bad attention, allowing General Pei to jump and rescue her multiple times. They later find out the culprit behind all her misfortunes is done by the same woman who took her in.

The two look pretty cute together at the filming ceremony. While Gulinazha is a frequenter of ancient series, this is a first for Xu Wei Zhou. 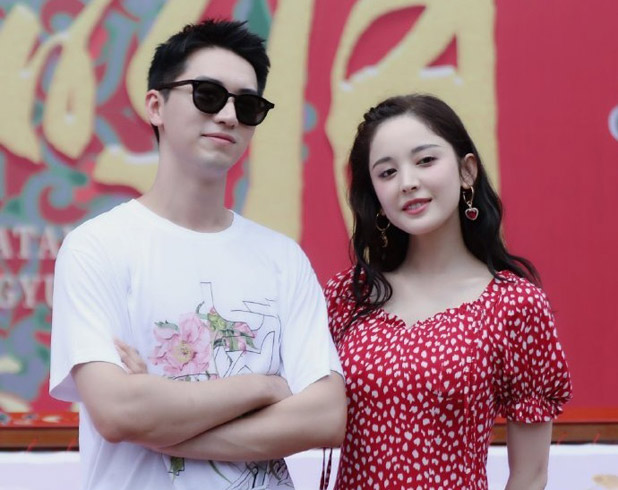 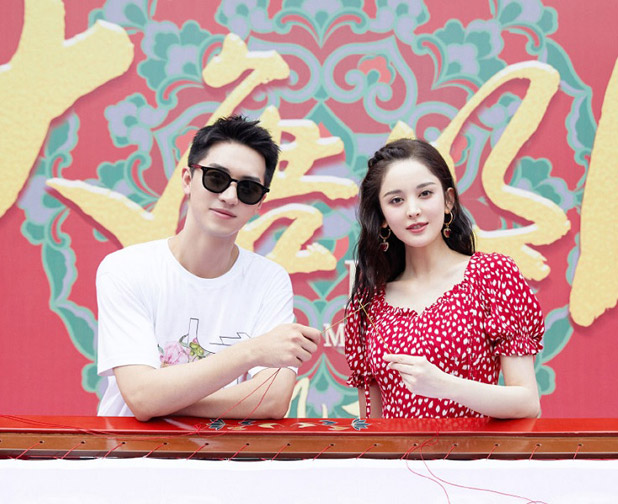 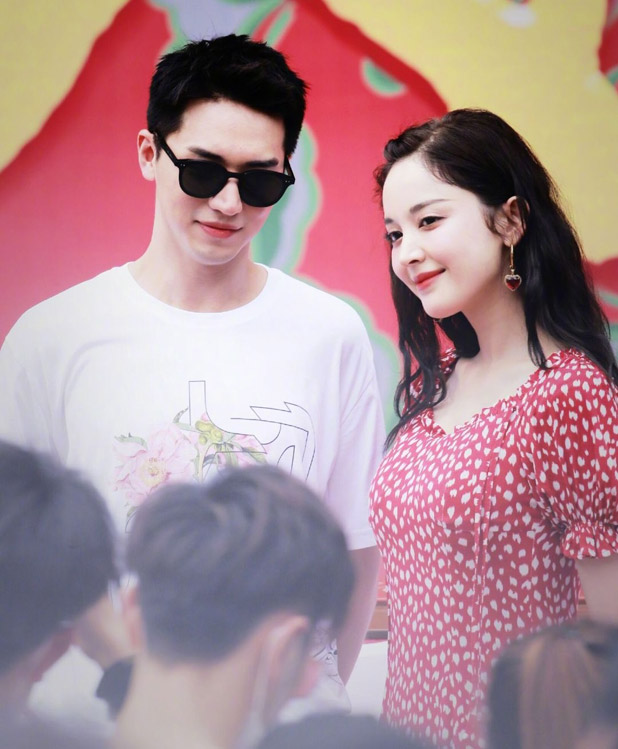 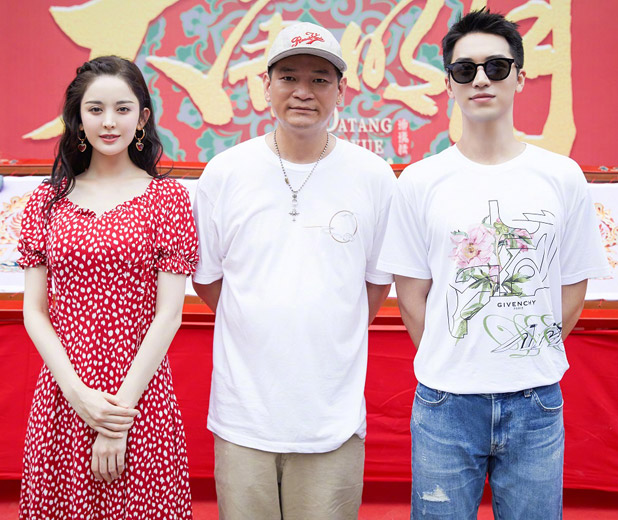 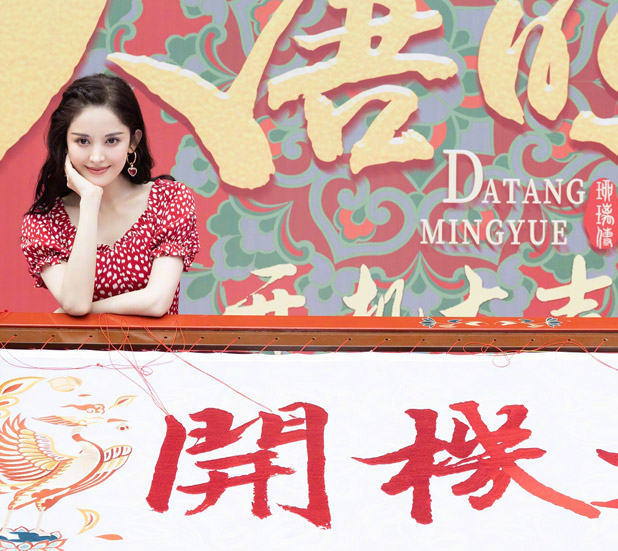 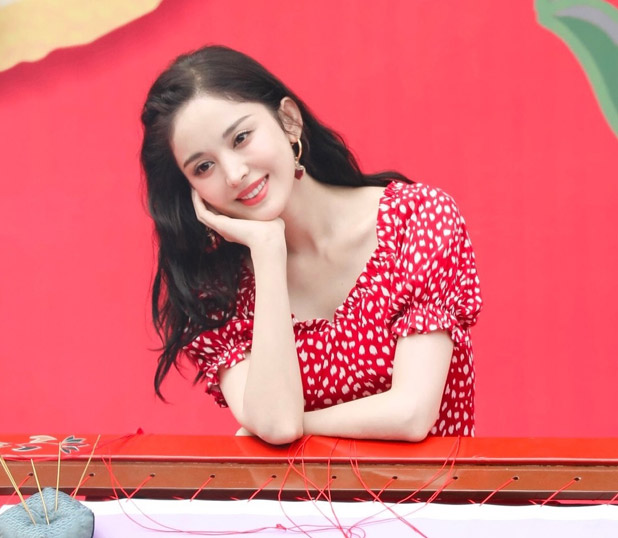 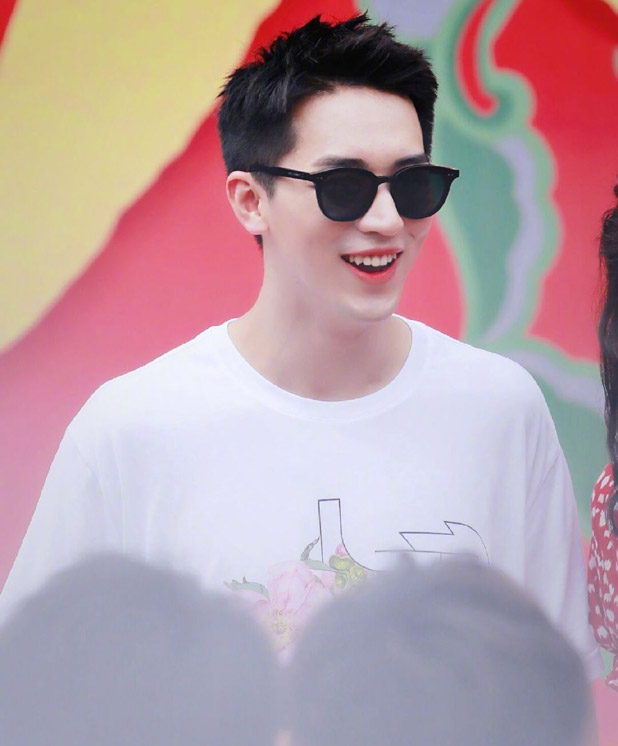 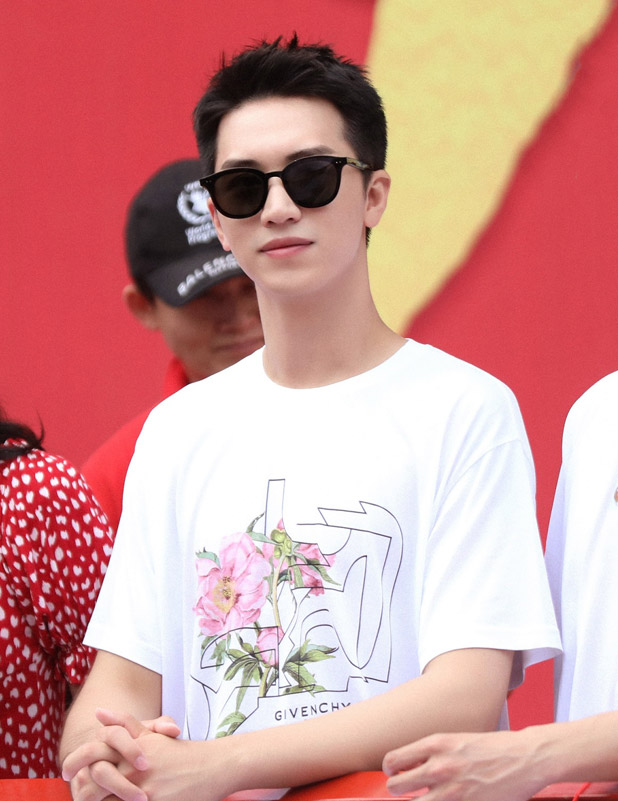