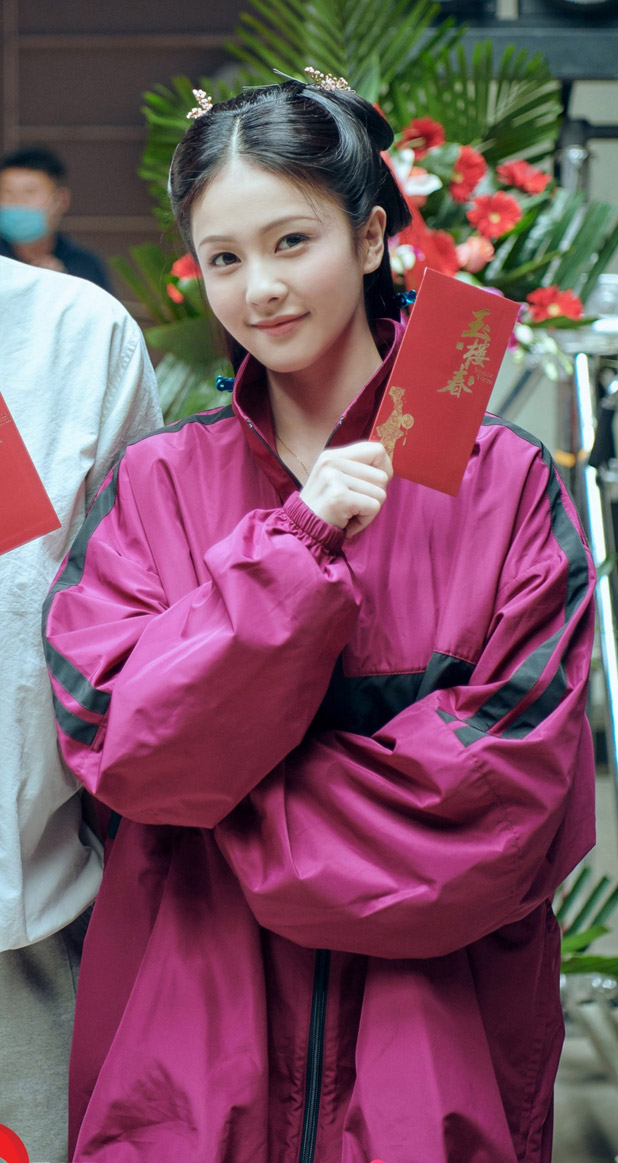 She looks like Liu Tao in this side profile! O_O! They could be sisters. 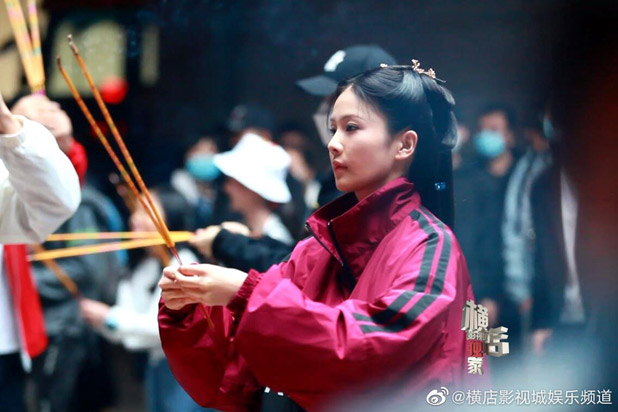 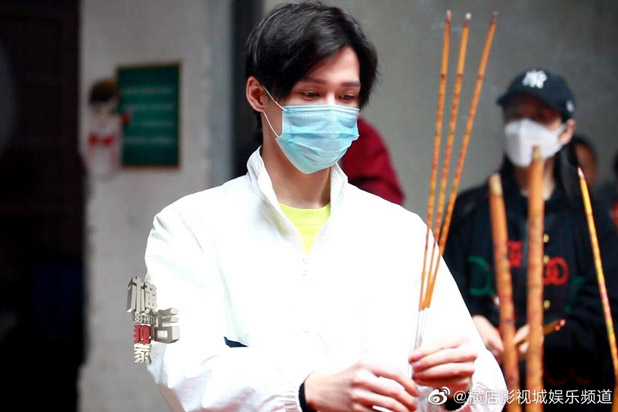 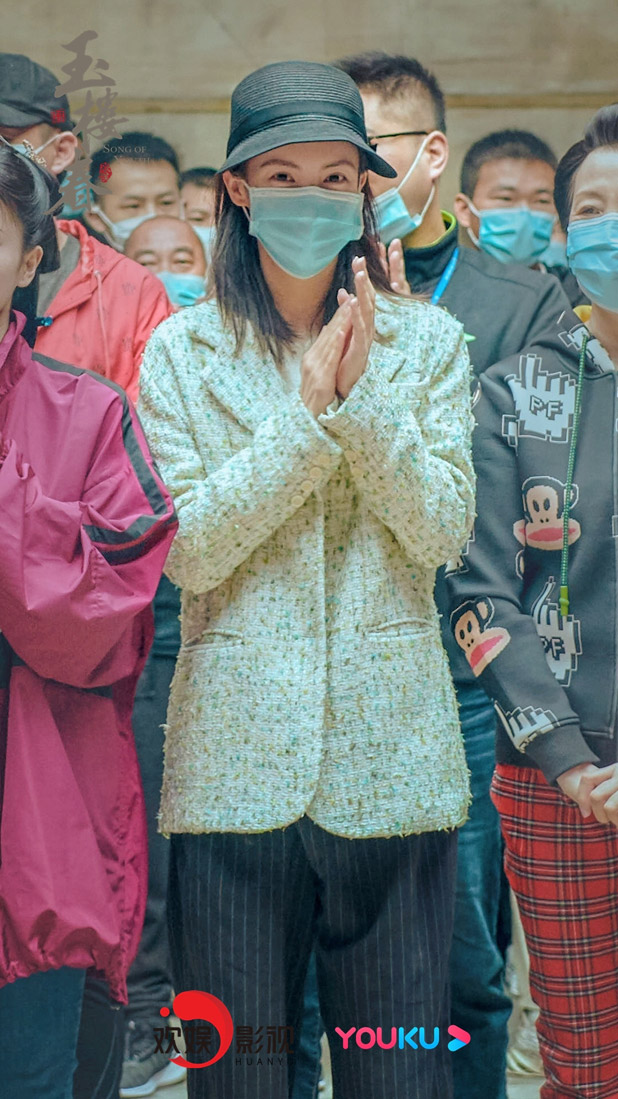 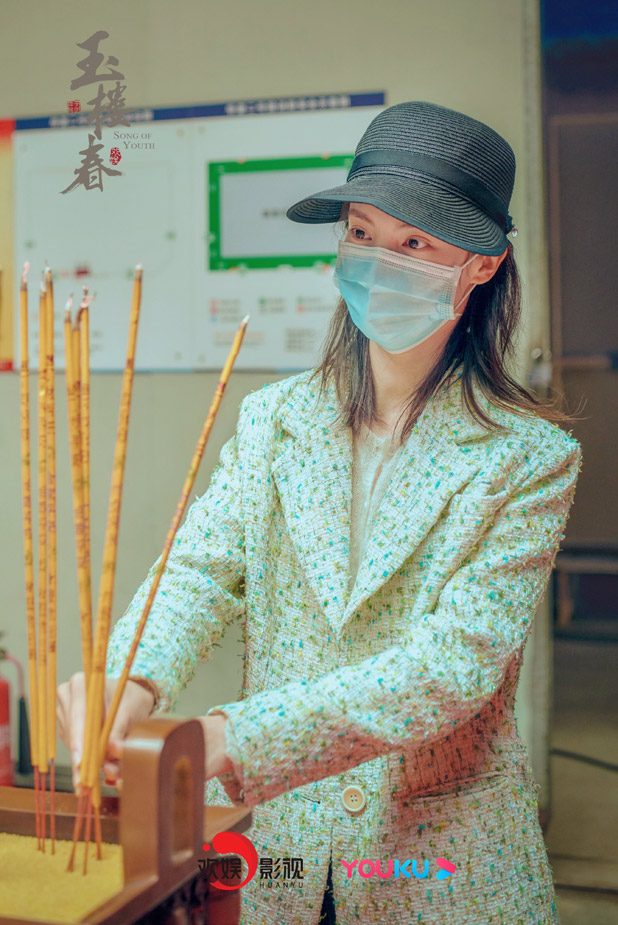 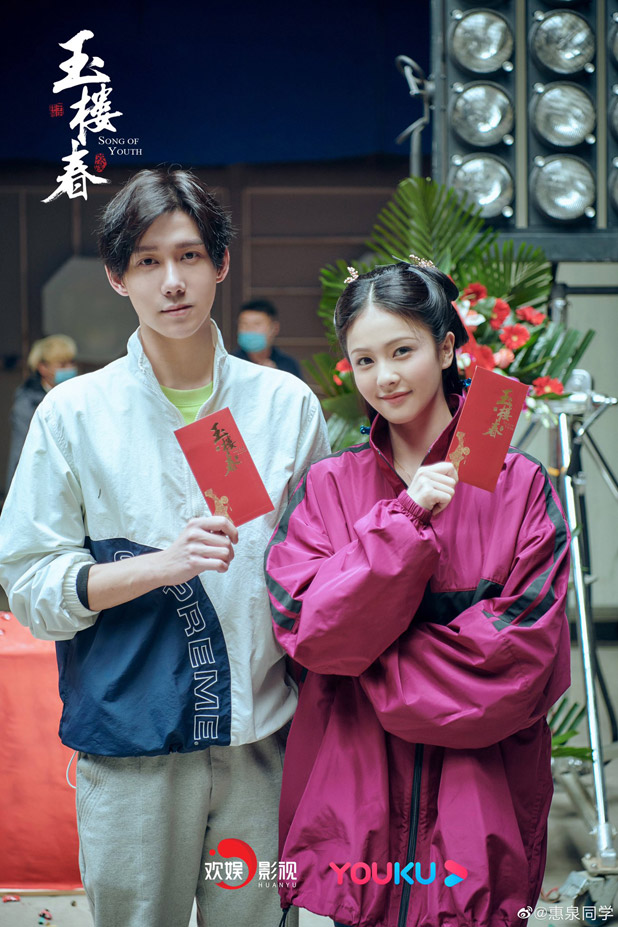 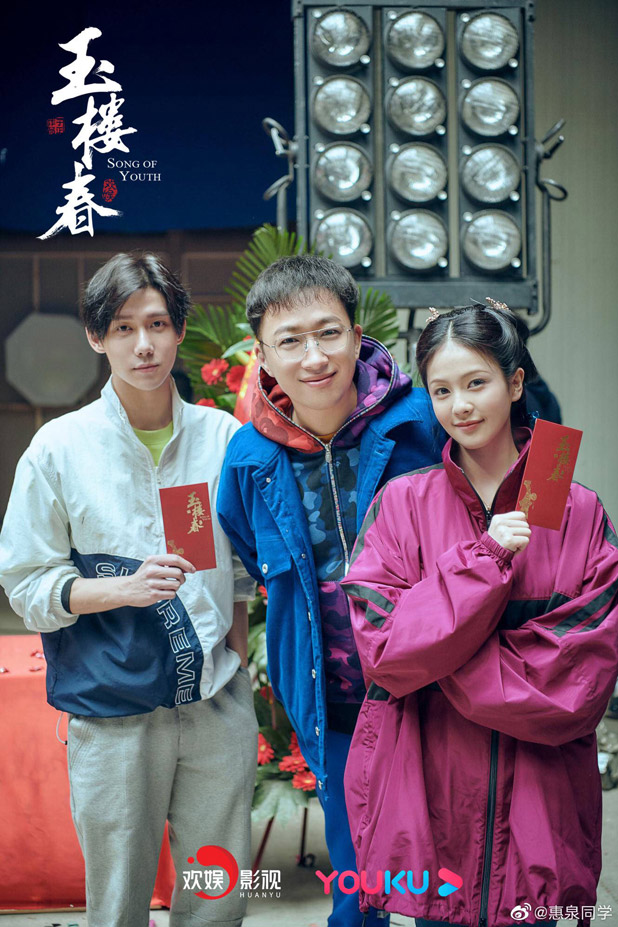 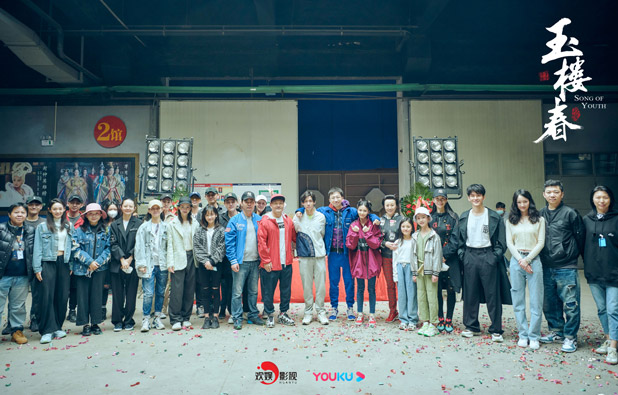