The Promise of Chang An (长安诺) is an upcoming historical drama with a love triangle featuring Cheng Yi, Zhao Ying Zi, and Han Dong. Our leading lady is a bright young miss who meets and is childhood sweethearts with 9th prince (Cheng Yi). However, their love is not meant to be when news of his death reaches her and she’s forced to marry to his older brother Xiao Cheng Rui, who later becomes King. While she has a son with the king, the younger brother establishes military achievements one after another, helping his older brother stabilize the country. However, the two brothers aren’t meant to meet and clash it out as older brother dies and the throne is given to his son while younger bro becomes Prince Regent. Son distrusts his uncle, while uncle tries to rekindle a lost love with his mama. 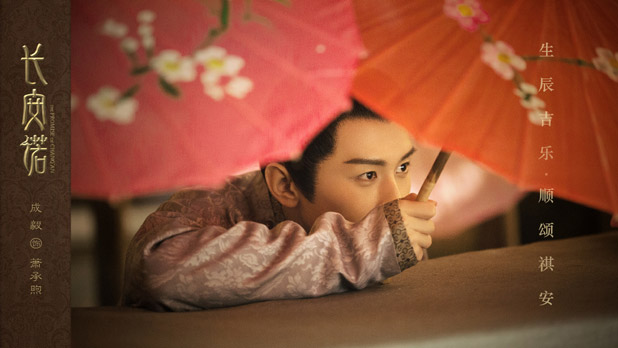 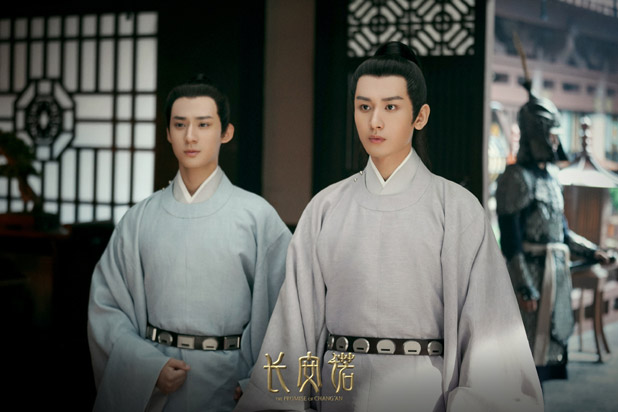 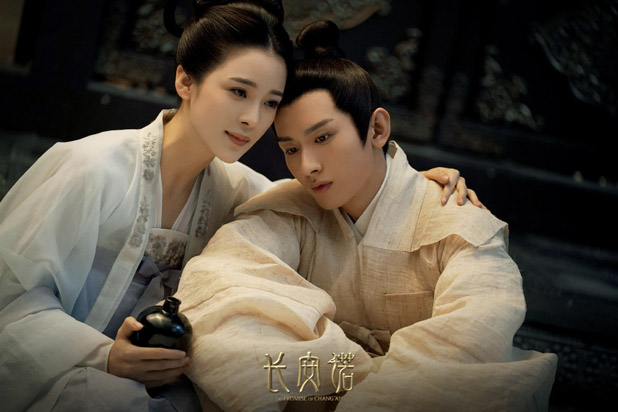 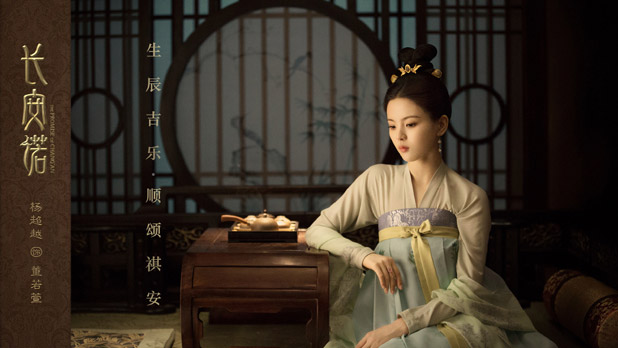 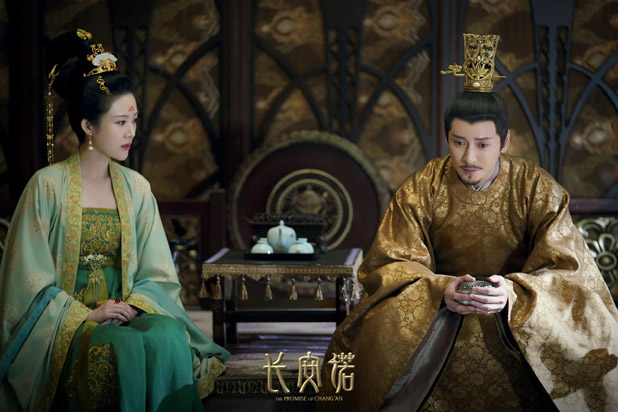 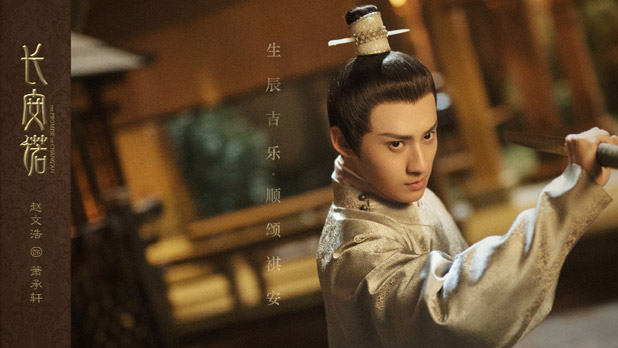 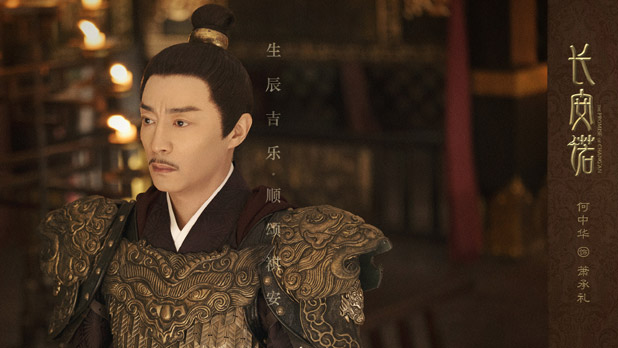 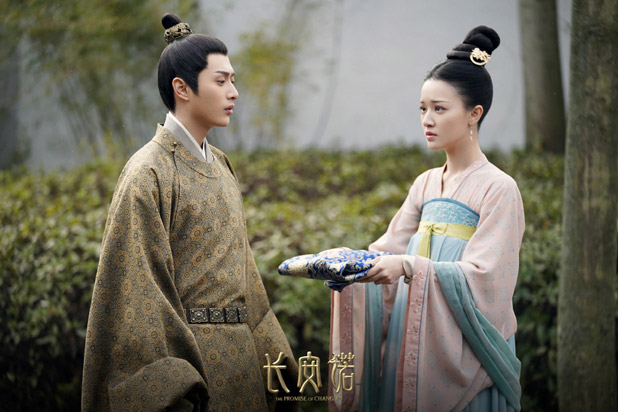 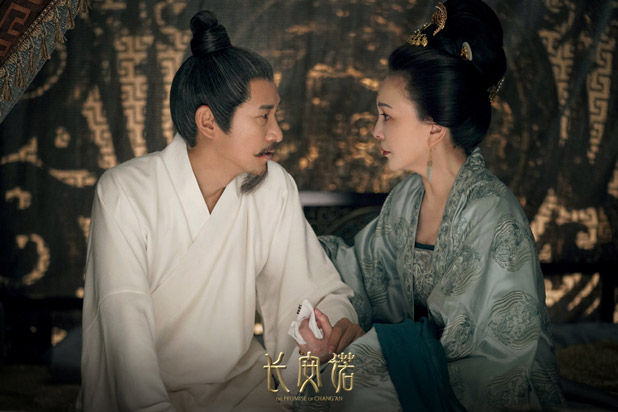 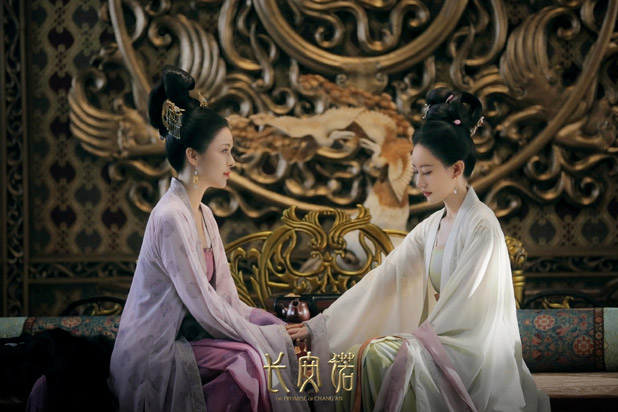 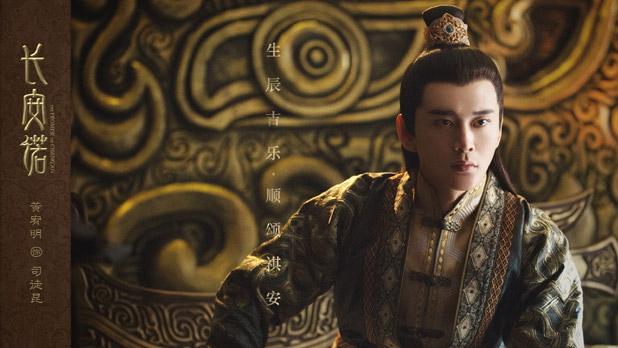 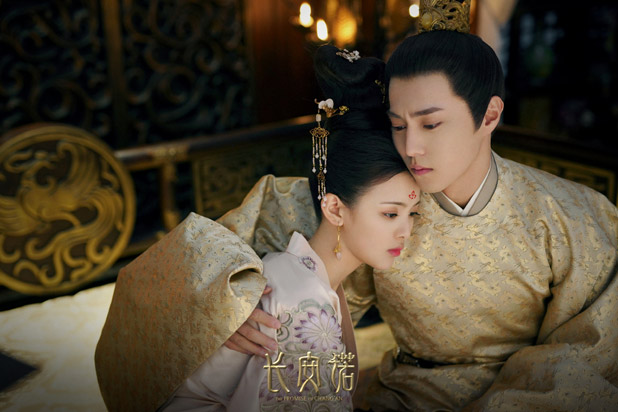 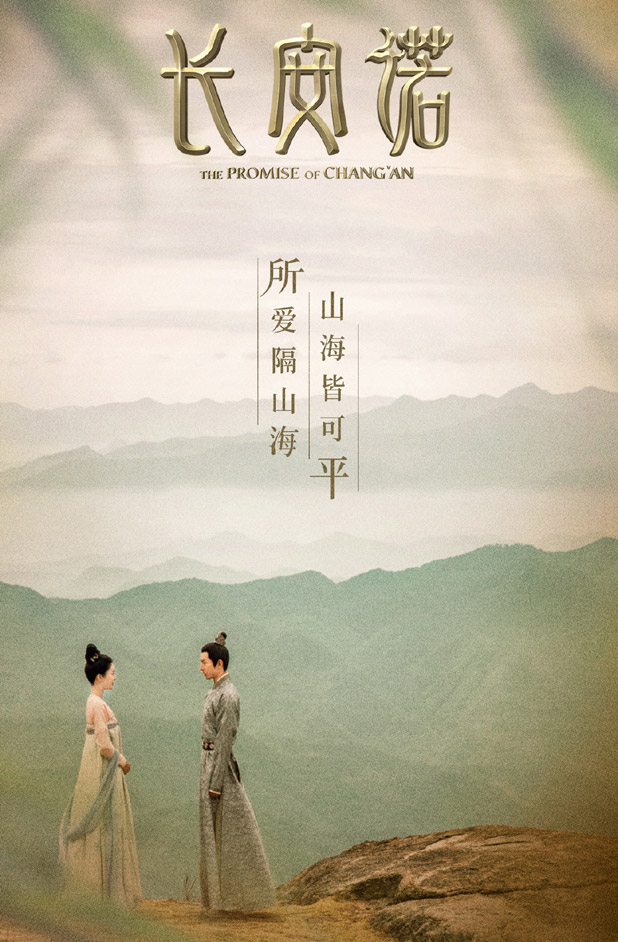