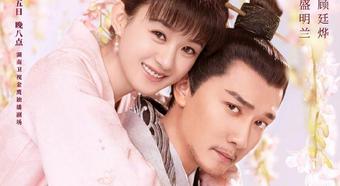 There will be discussion posts for this drama every week. This post covers episodes 1-9. I have posted the airing schedule below.