Stills, press conference, BTS, and a trailer! Quite a few goodies for the upcoming novel-to-drama adaptation of The Dark Lord (夜天子) written by Yue Guan. I’m late into the game cause I’ve been trying to read the novel every night and fell asleep after a few paragraphs….then proceeded to not remember what I read. Lol. It falls under the ancient comedy category and features Xu Hai Qiao (Lost Love In Times) and Song Zu Er (Boyhood) as leads.

Joe Xu and Song Zu Er. You might remember Song Zu Er from Divas Hit the Road Season 3 or you might remember her as a cute child actress (she’s 19, Joe is 34). Joe plays a prison guard, a title/job which is passed down in his family. He has an elder twin brother too but the man is too timid and kind to work as a prison guard, hence little brother who’s sharper and smarter took on the job. He’s asked by a high-ranked official (who’s on death roll) to deliver a will back to his hometown. The official only has one daughter (our heroine, I suppose?) with a mistress and hopes she’s well-off to get married. The job is of utmost importance because he goes as far as cursing our hero if he doesn’t fulfill his dying wishes. Sure enough, our hero meets his daughter who’s kicked out of the main house by the main wife. When she’s caught with our hero alone, main wife has an excuse to label her misconduct in public, hoping to secure the inheritance to herself. Our hero narrowly escapes the inheritance fight and is caught in another ploy, coerced into playing a magistrate for selfish means, which leads to his ascension in the ladder of politics. 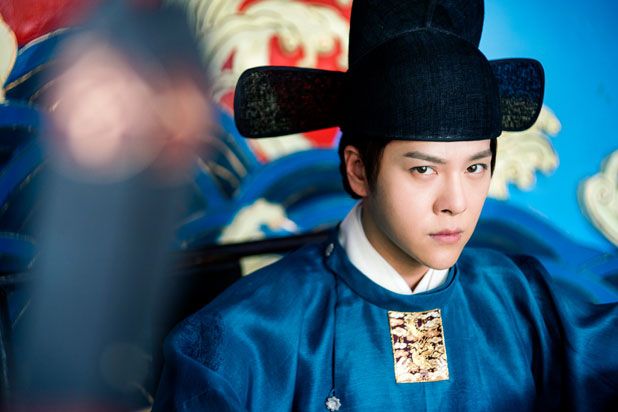 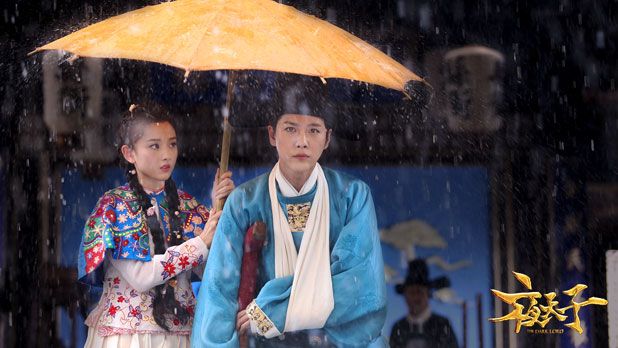 Our OTP looks so adorable. The glasses and the earring and the green future sweater! Adorkable! 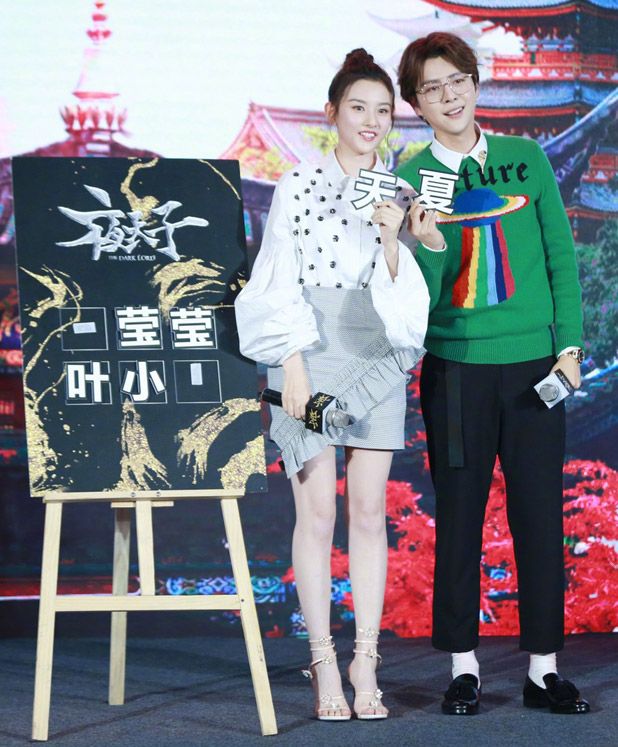 Directed by Chen Hao Wei (The Fatal Mission) and written by the novel writer, The Dark Lord is still filming with 40 episodes in planning.