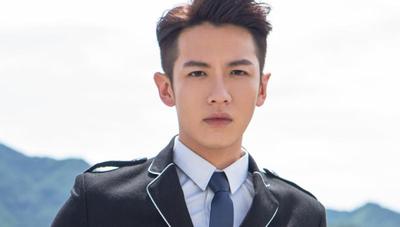 Well, if there’s anything I like more than unicorns, it is second chances (as long as you didn’t cross the line of humanity.) Taiwanese actor Kai Ko, after making a splash in the film world with You’re The Apple of My Eye, was arrested in Beijing in 2014 for drug abuse. Now that his appearance ban in Mainland China is about to be lifted, he makes a low-key return to dramaland with republican drama, Wu Ying (舞樱), playing an upright and patriotic policeman and son of a warlord, determined to drive the Japanese out of his homeland. In all honesty, I don’t know much about this kid to comment about his return. Lol.

His leading lady is played by Hou Meng Yao (Royal Romance, The Story of Mulan). She plays a Japanese killer. Way to make their interests clash in deadly ways. I like the idea of her being the bad guy because she looks so sweet! MUHAHA.