May is ending and June is quickly approaching ya’ll!! And one of the big guns to be released in one week is Chinese Paladin 5 (仙剑云之凡) starring a cradle of rising faces we have seen over the past year in Elvis Han, Gulnazar, Gina Jin, Xiao Cai Qi, and Jing Chao. They have started to gear up promotions with fresh stills and a new opening themevideo. At first listen, I wasn’t impressed but I will let the power of repeats do its magic. x500.

Elvis Han Dong Jun (Wu Xin the Monster Killer, Good Time) as Jiang Yun Fan, child of a noble family but for some reason was adopted by a bandit family and lives in the mountains. He’s bright, outgoing, and has a great sense of justice.

Gulnazar as Tang Yu Rou, part of the Four Great Families. She’s saved by our hero while gathering medicine for her village. She’s trained and skilled in medical techniques and healing powers.

Joe Cheng. Has a big role to fill in Hu Ge’s shoes. 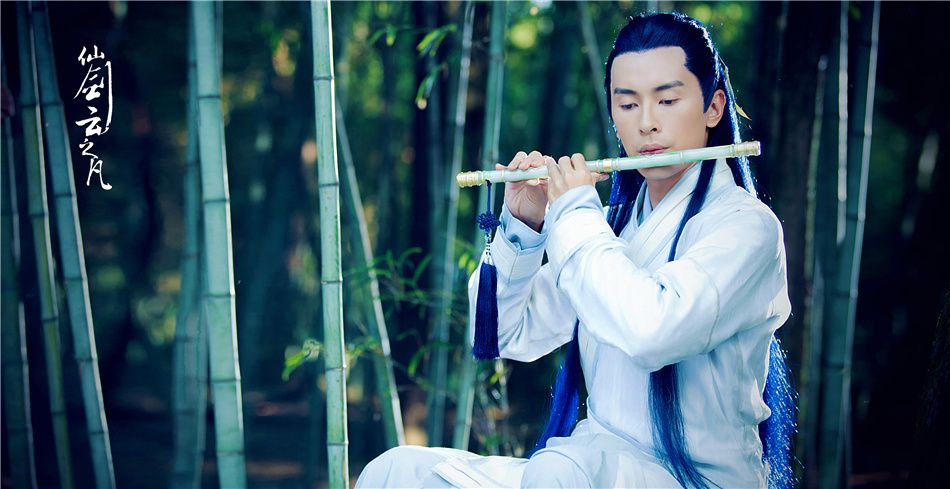 Opening Themevideo: Each Other (You and I) – Power Station