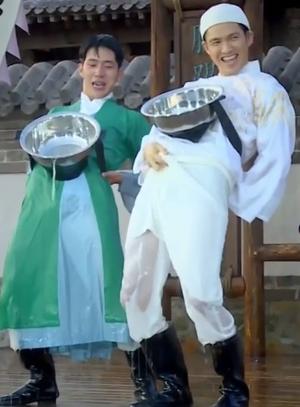 We Are In Love Episode 8: