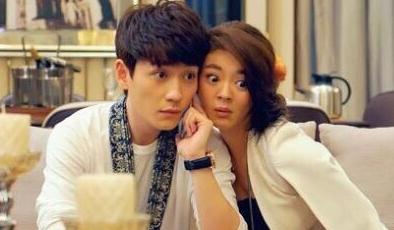 I mentioned this drama a few months ago and have been compiling stills for a while. It has finished filming but not teaser in sight so I’m just gonna post my 40+ stills to quell the thirst and curiosity of the new romantic comedy in town! Royal Sister Returns stars Ady An (My Pig Lady ) and Zhu Yi Long (Love for Three Lifetimes) as a bickering pair. To give off a new chic look, Ady has nearly 100 outfits and over 30 whopping pairs of shoes. ENVY.

ENVY. She looks AMAZING in everything she wears.

Ady An plays the sole heir of EMT group and has little control over her marriage. In order to settle a contract with another big company, her father arranges for her to marry the CEO (Zhu Yi Long). Good thing she’s sassy and doesn’t listen to his crazy ways and runs away to find her MIA boyfriend. However, she learns that he accepted a large sum of money from her father to break her heart… Losing the battle, she accepts the marriage proposal. And yet on the wedding day, the said CEO reveals that he wants to marry his girlfriend instead, leaving everyone in shock. Now that she has upset daddy, she’s kicked out of her family. Unlike the other rich daughters, our heroine is independent and strong-willed; she works hard towards her dream of becoming a designer and create her own fashion company.

Probably got beat up by her.

Our OTP looking adorable at war.

Looking as sweet as sugar together.

LOVE HER HAIR AND LOVE THEM TOO. The curls on his head could use some relaxant. XD

I wonder why kind of project is this? Is that a new robot bed? Lol.

He would kiss you Ady if the camera wasn’t rolling. Stop teasing the poor man! heeeheee!!

Press Conference a few months back: 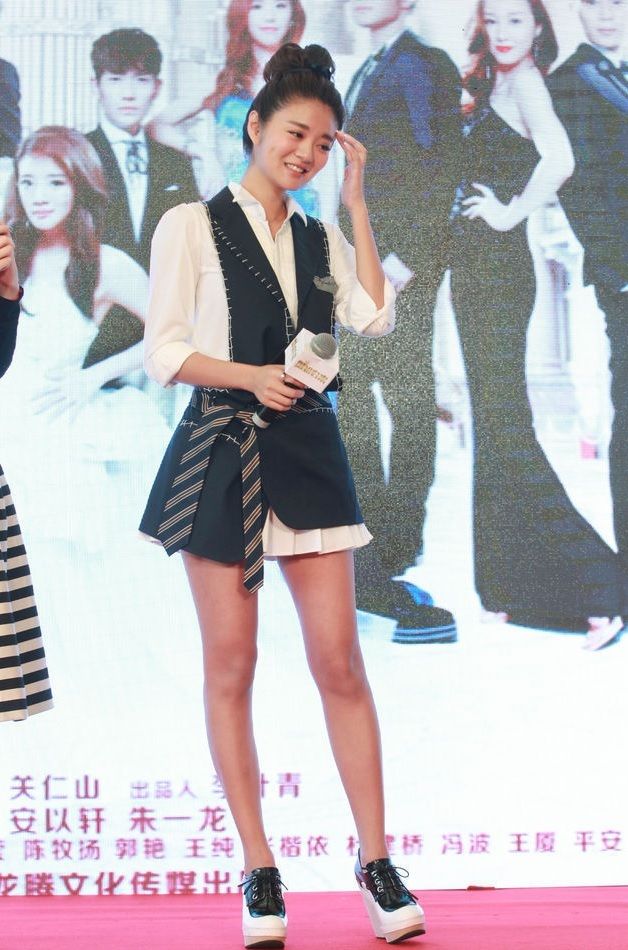 The actress in yellow is Yan Guo. She was in The Second Life. She resembles Son Dam Bi, right?

Her and Rocky Hou.

This is my favorite still…. Don’t know what the heck is going! Looks so special~

Written by ethnic Manchu novelist Guan Ren Shan and directed by Li Ye Qing, Royal Sister Returns has 30 episodes and is looking for a broadcast station.