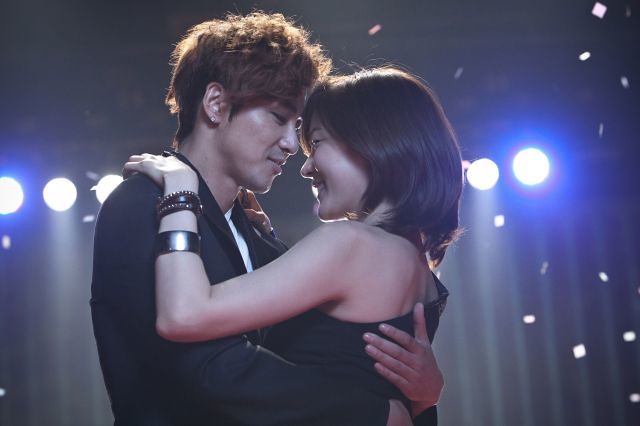 My second thought: “AHHHH!! Do Yoon-ah!! You got snuffed, right under your nose!”

END_OF_DOCUMENT_TOKEN_TO_BE_REPLACED

Say it with me guys, “Awwwwwwwwww!” These two have come a long way to reach this moment. I’m so glad the writer didn’t drag out the Haemil storyline and allows Joon Young to step up her game. Love how she bites down her bottom lip, like she’s absorbing his pain, hoping to lessen it any way she could.

END_OF_DOCUMENT_TOKEN_TO_BE_REPLACED

Well, she looks happy. 😛 I can’t believe I trudged through this hour expecting some big event…only to find out it happened in the last 3 minutes. Our slowpoke becomes the Swoop-in Kissing Angel. For those who absolutely dislike the family drama, I suggest you watch the last 3 minutes to appease your growing frustration with the writer.

As for In Joo, she lost her screws mid-way through this episode. You can see her sporting a new curly hairstyle. Girl gone wild.

END_OF_DOCUMENT_TOKEN_TO_BE_REPLACED

I want to dedicate this song “Marry the Night” to In Joo. Those who understand the meaning behind the song would know why. She’s the star of this episode. From her desperation to the disintegration of her spirit, I want her to be happy for who she is and stop letting others distort her value as a person. The name Ha In Joo turns out to be a curse more than a blessing, after all.

END_OF_DOCUMENT_TOKEN_TO_BE_REPLACED 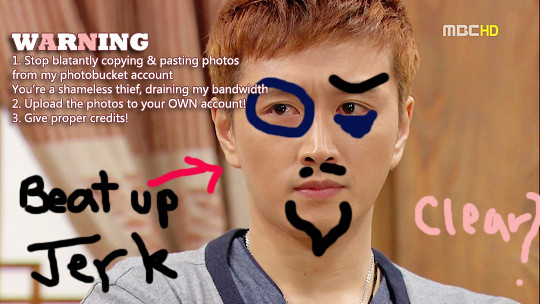 Arg. I’m shipping In Woo to the rehabilitating center for now. In Joo can join him later. Seriously, this dude gets me all worked up over his way of delivering his pent-up frustration. The only way he knows how to manage his temper is by attacking people he knows doesn’t fight back. First, he barked cruel words at In Joo, calling her less than a human being. Hello? She was five and all you could do was torture her emotionally like that? And in this episode, he punched mah boy twice because Mother amnesia refused to acknowledge Joon Young? For someone who doesn’t know the whole truth, he’s acting like an irritating know-it-all. Had I been Do Yoon, In Woo would be flying across Arirang, landing himself in one of those precious golden sauce pot! Even though Do Yoon did look cool and hot with a busted lip. Still, no one dares put a dent in that piece of artwork. Rage!!

END_OF_DOCUMENT_TOKEN_TO_BE_REPLACED

Crap! Crap! Crap! I cannot believe the editor committed a crime against us shippers like this. I have noticed that they tend to place scenes in the preview that don’t make it to the official broadcast episodes, but this inconsideration towards our hearts is a sin! We waited so long to have some tender moments and yet they chose to cut it down by 10 seconds? Why? WHY? Omgosh. I’m so angry I almost stopped watching this episode altogether. Luckily, I improvised.

END_OF_DOCUMENT_TOKEN_TO_BE_REPLACED

A name that matches perfectly for this photo: It’s us against the World.