Hikaru no Go (棋魂) is an upcoming modern Cdrama adapted from a Japanese manga series based on the board game Go and written by Yumi Hotta. There’s also an anime version that aired in 2001 -2003. The original story per Wiki: While exploring his grandfather’s shed, Hikaru Shindo stumbles across a Go board haunted by the spirit of Fujiwara-no-Sai, a Go player from the Heian era. Sai wishes to play Go again, having not been able to since the late Edo period, when his ghost appeared to Honinbo Shusaku, a top Go player of that period. Sai’s greatest desire is to attain the Kami no Itte (神の一手, “Divine Move”) – a perfect move. Because Hikaru is apparently the only person who can perceive him, Sai inhabits a part of Hikaru’s mind as a separate personality, coexisting, although not always comfortably, with the young boy.

Urged by Sai, Hikaru begins playing Go despite an initial lack of interest in the game. He begins by simply executing the moves Sai dictates to him, but Sai tells him to try to understand each move. In a Go salon, Hikaru twice defeats Akira Toya, a boy his age who plays Go at professional level, by following Sai’s instruction. Akira subsequently begins a quest to discover the source of Hikaru’s strength, an obsession which will come to dominate his life.

Interesting plot! Let’s see where we go with this! 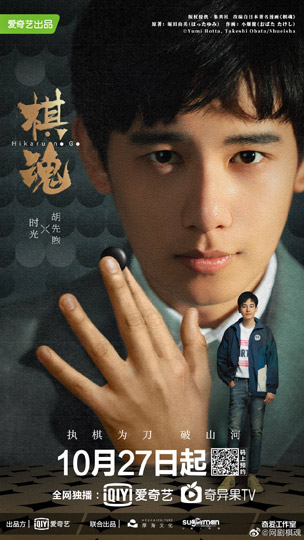 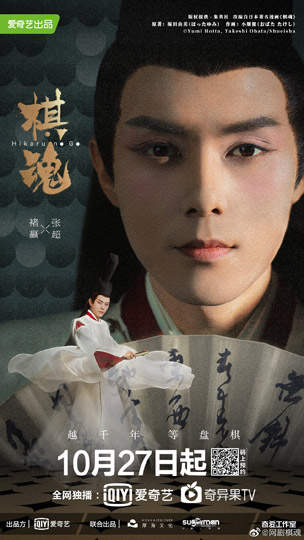 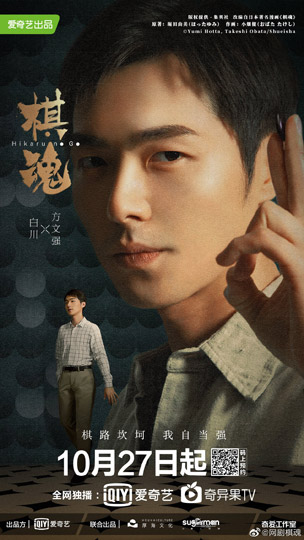 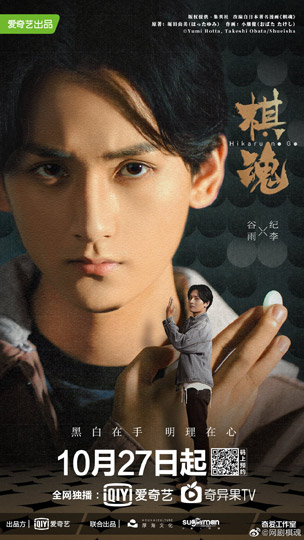 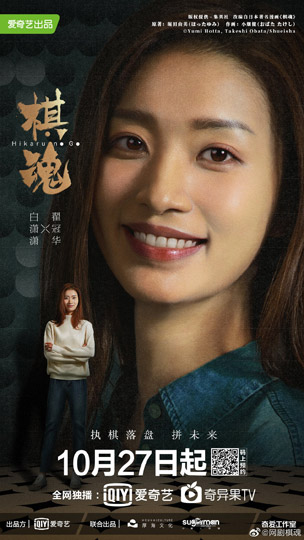 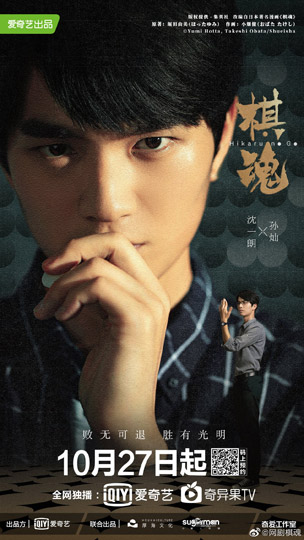 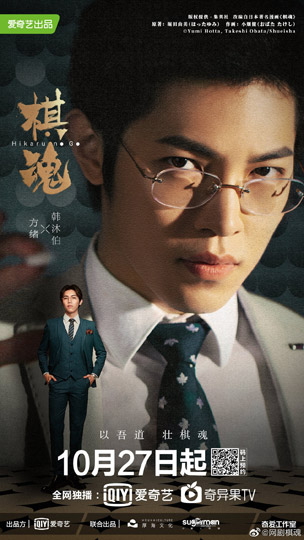 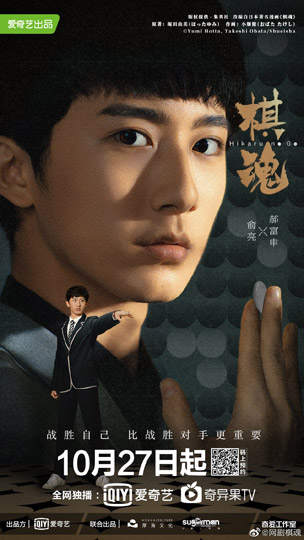 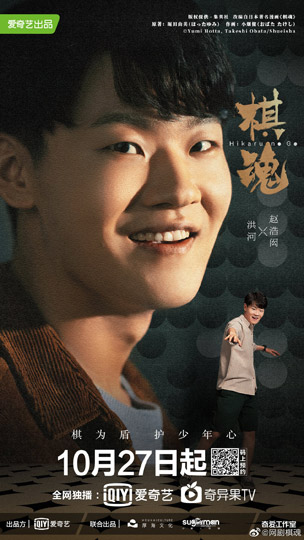 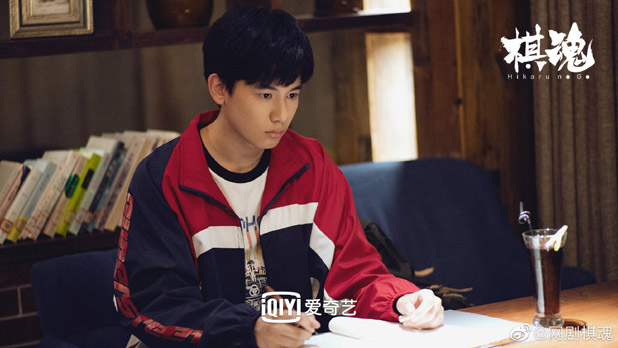 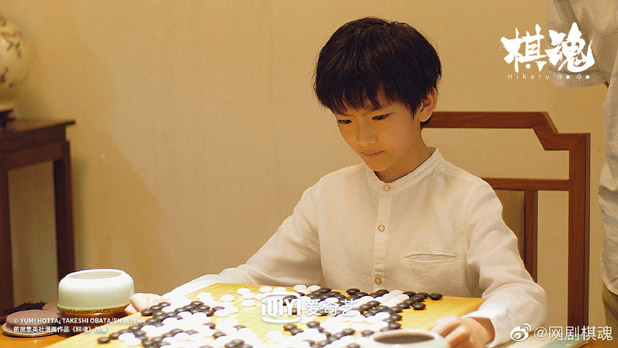 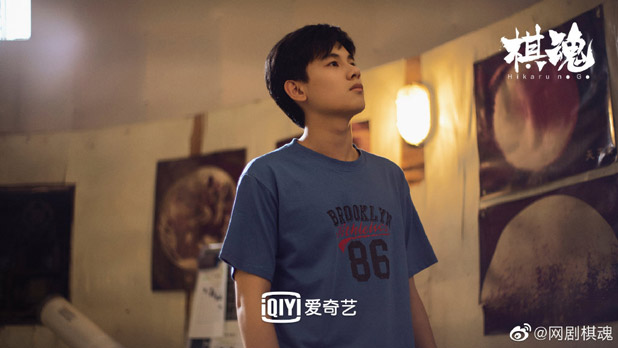 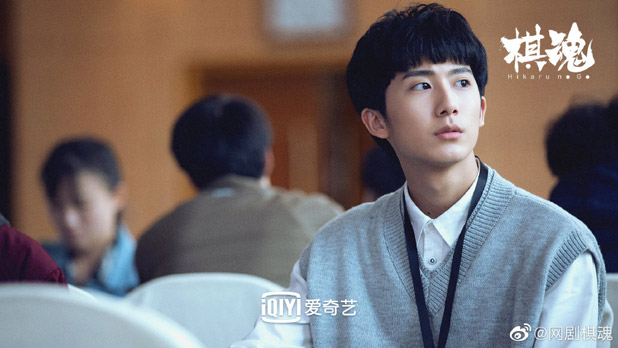 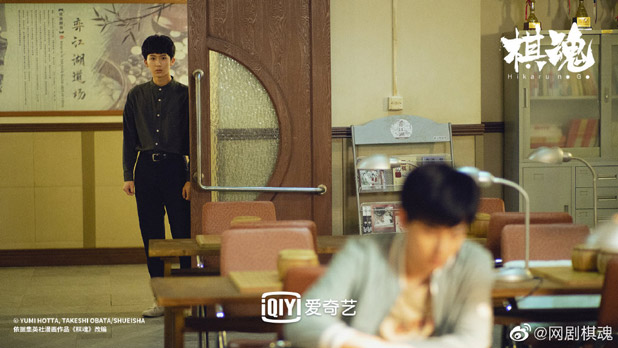 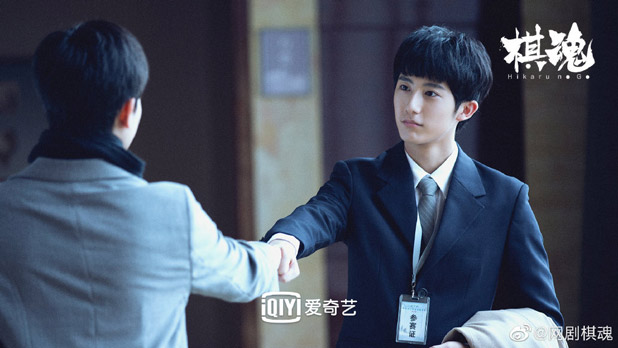 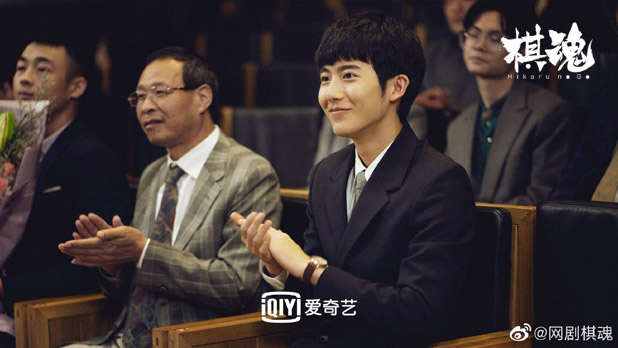 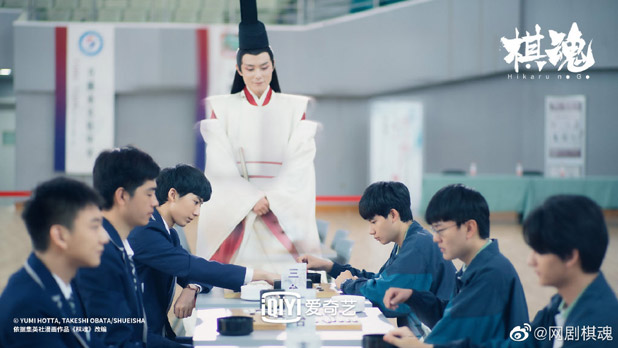 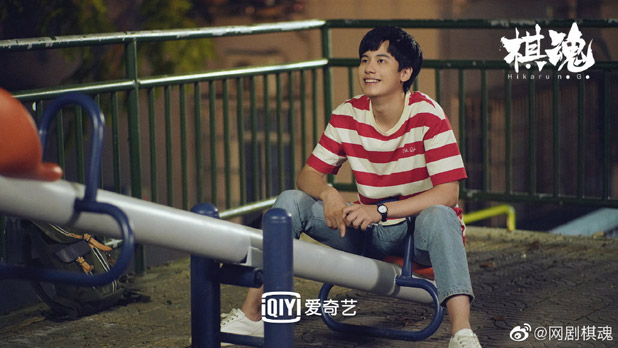 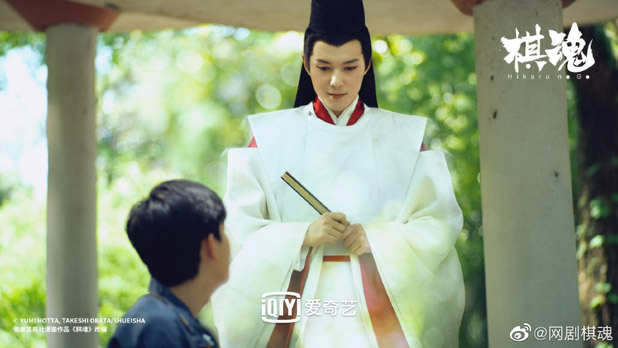 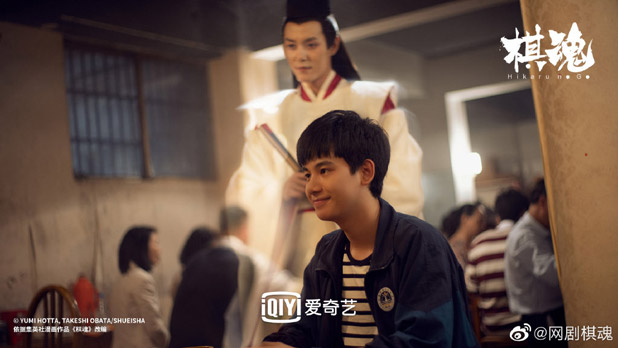 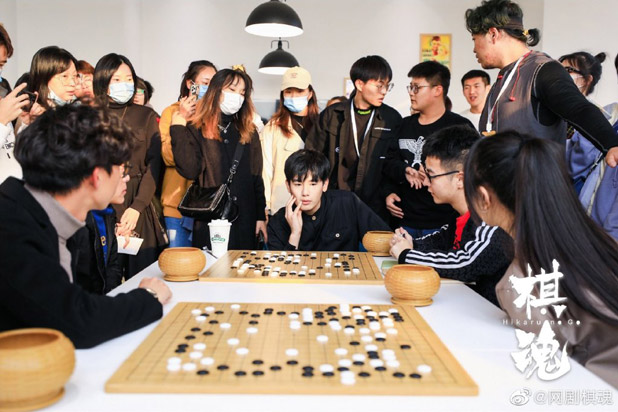 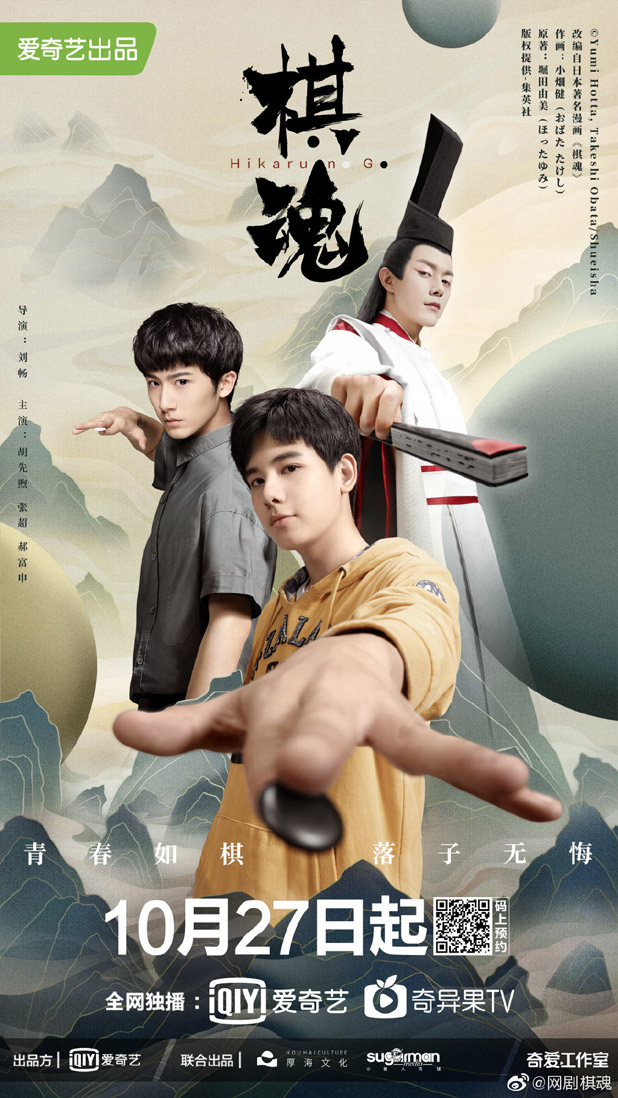