Rebirth For You (慕南枝) is adapted from the novel written by Zhi Zhi. In the novel, our female lead gets a rebirth and retains all the memories from her previous life; she was an Empress. Our hero was an official/general who admired her from far away. After rebirth, he’s determined to fight and win her to his side. After she was reborn, she relies on her own strengths and intelligence to balance the different parties in the palace. She’s also determined to help her husband/male lead rise to power as a capable Emperor in a prosperous era.

Well, not sure how much of the rebirth storyline they are gonna keep but being reborn definitely has its perks! 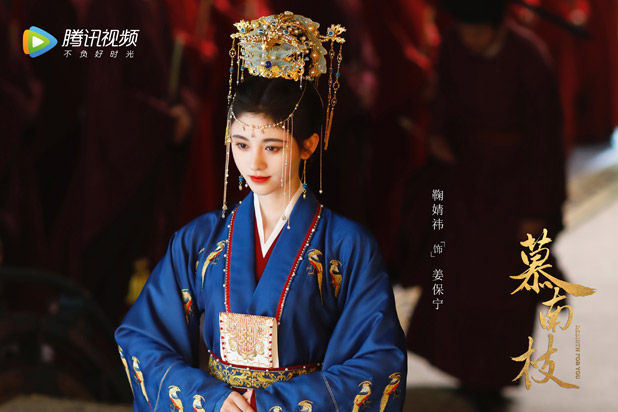 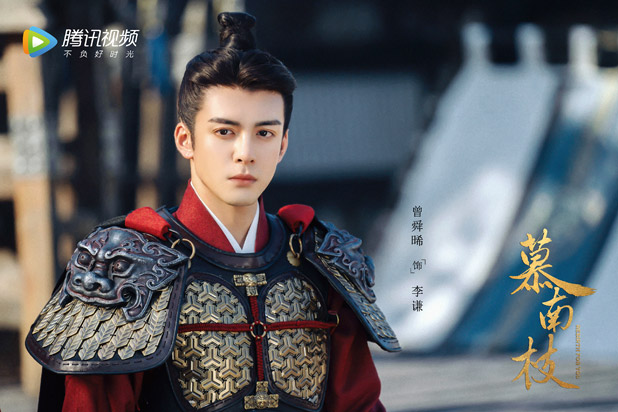 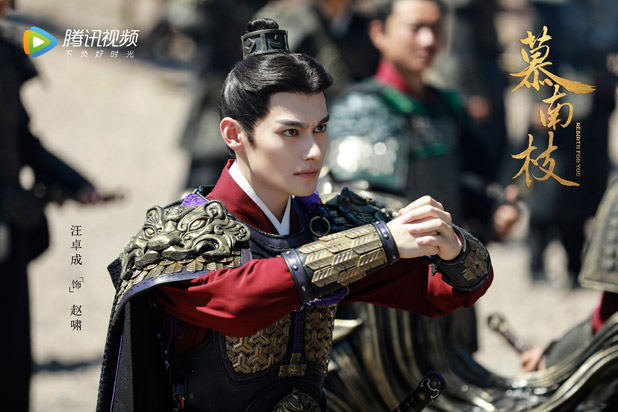 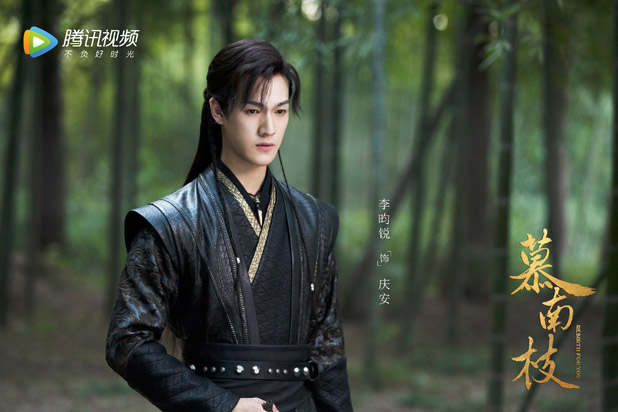 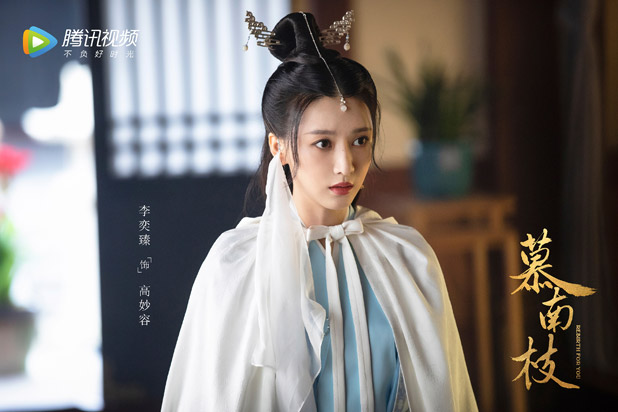 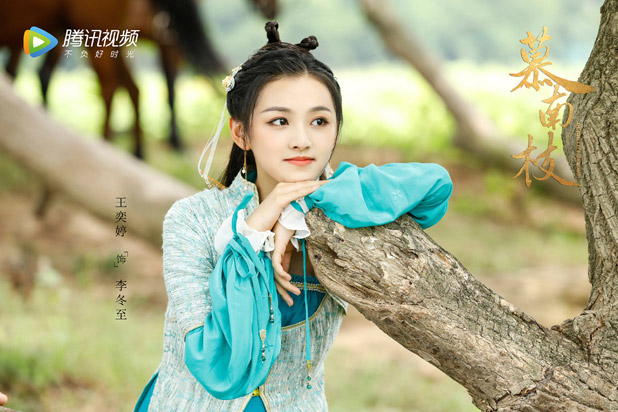 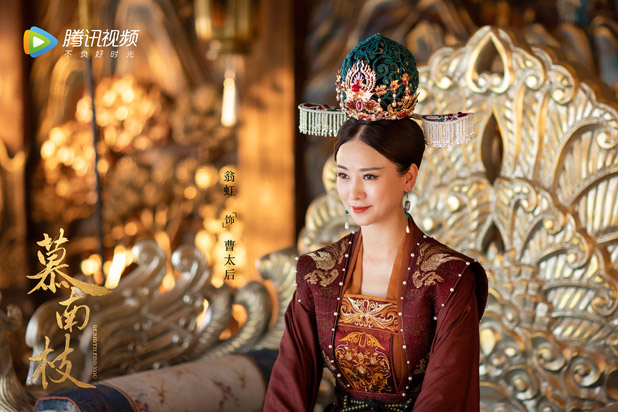 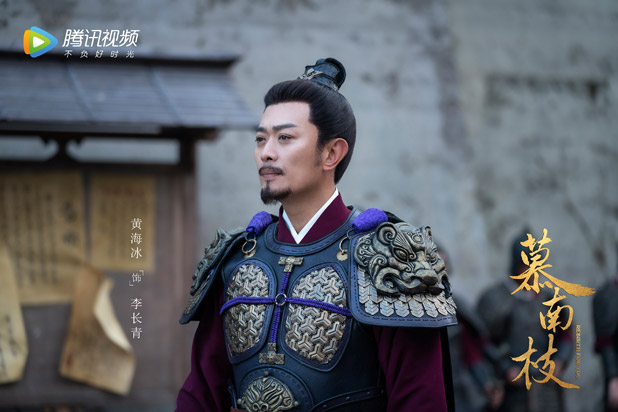 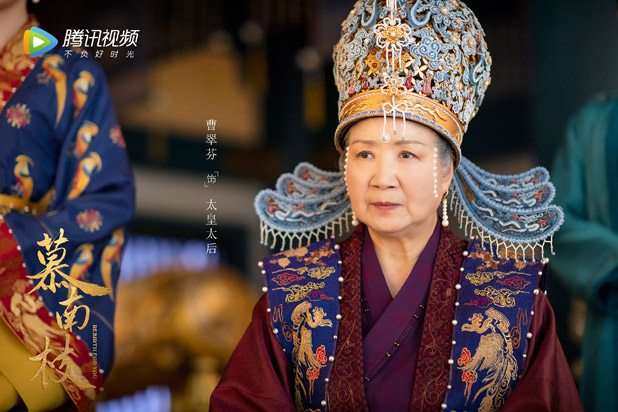 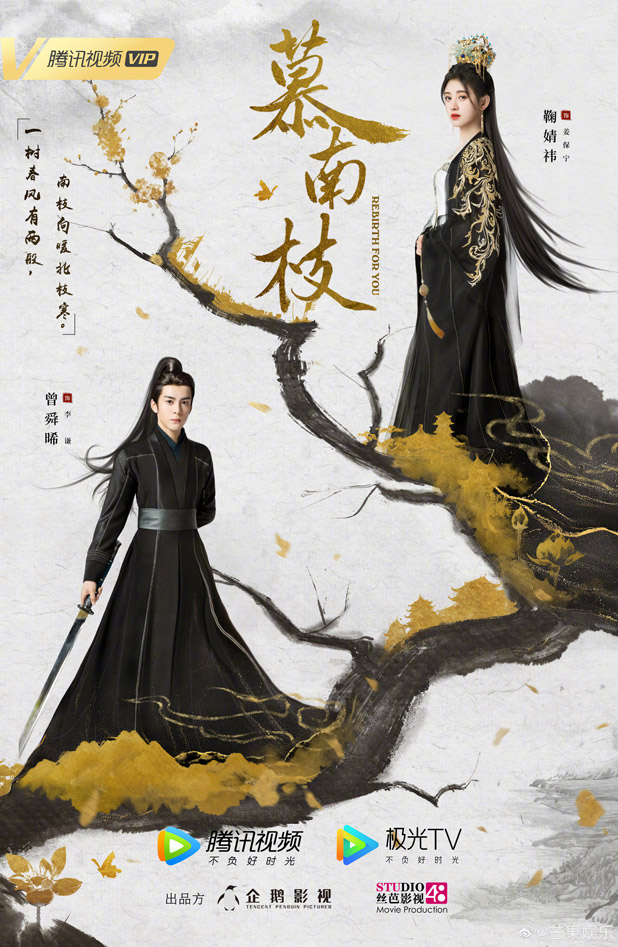