Another esports cdrama! The last one was a solid good hit, The King’s Avatar, with Yang Yang as the main character. Falling Into Your Smile (你微笑时很美) is adapted from the novel written by Qing Mei starring Xu Kai and Cheng Xiao as the main leads. She plays a simple girl who turns to gaming for her (ex) boyfriend. Alas, they were not meant to be. Naturally good at gaming, she is invited to be the first female teammate in a famous e-sports team. And that is where she meets our witty male lead who has a poisonous tongue; who is also the team leader. Ha! Their love grows slowly as they train, interact, and live under the same roof as a team with other players. 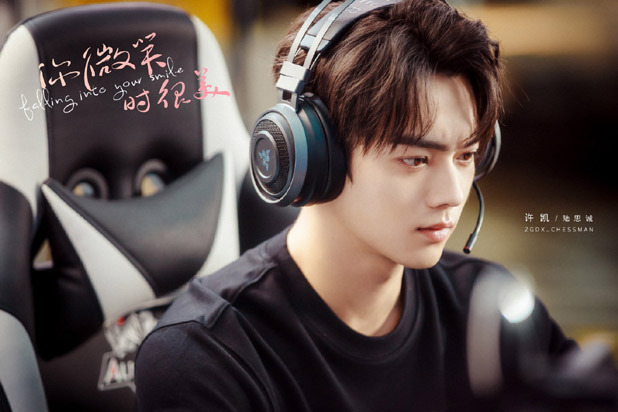 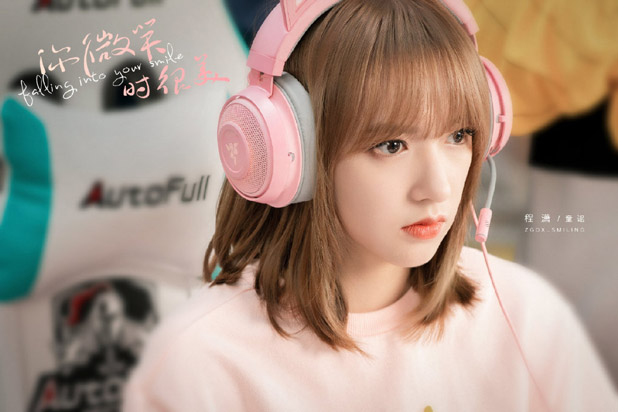 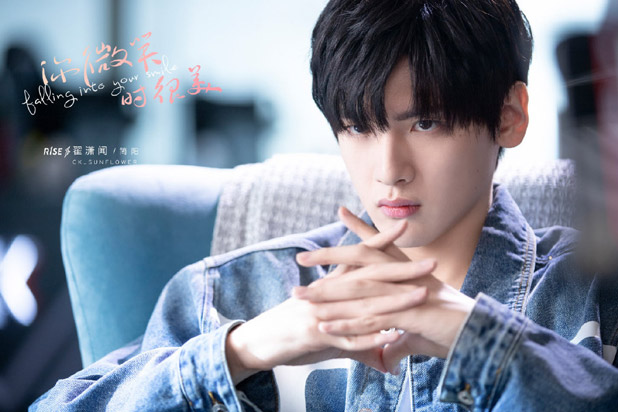 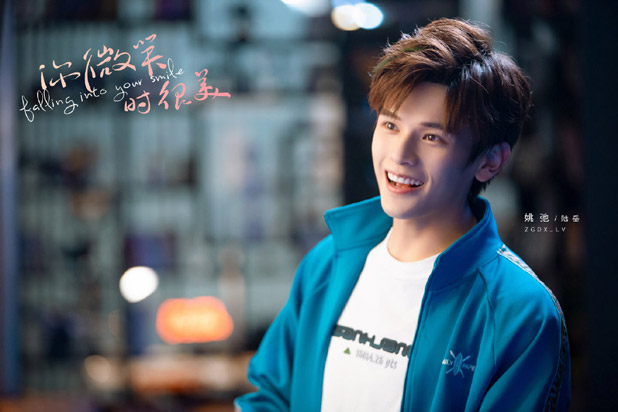 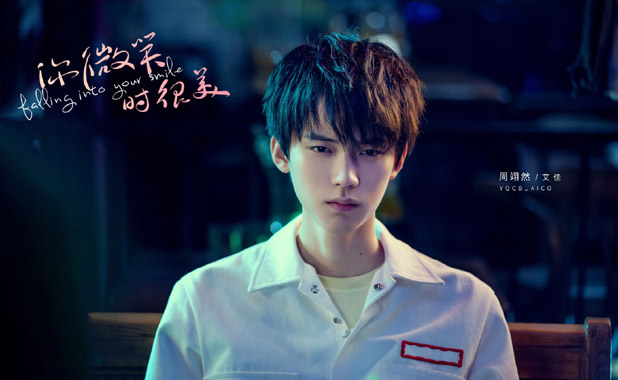 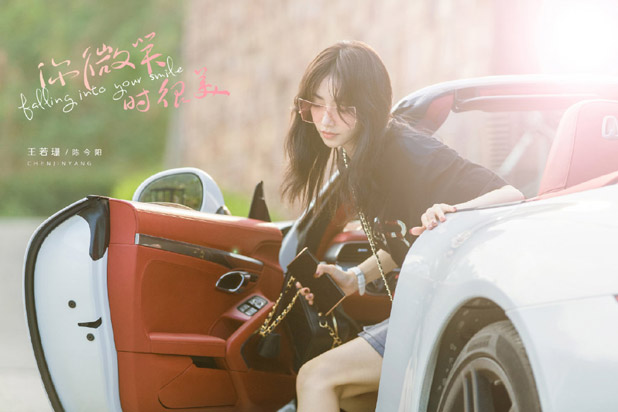 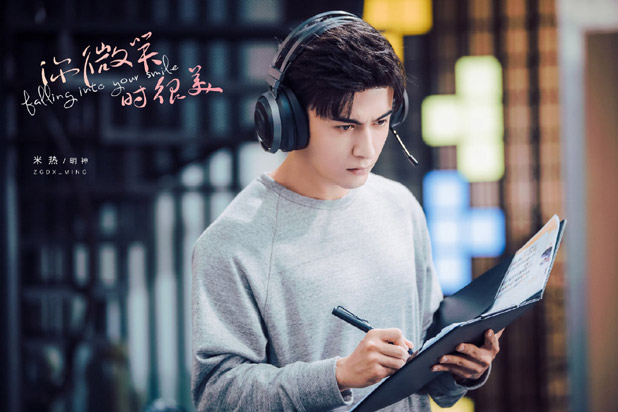 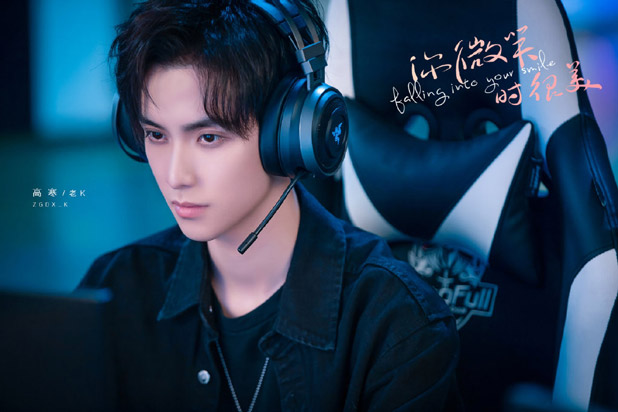 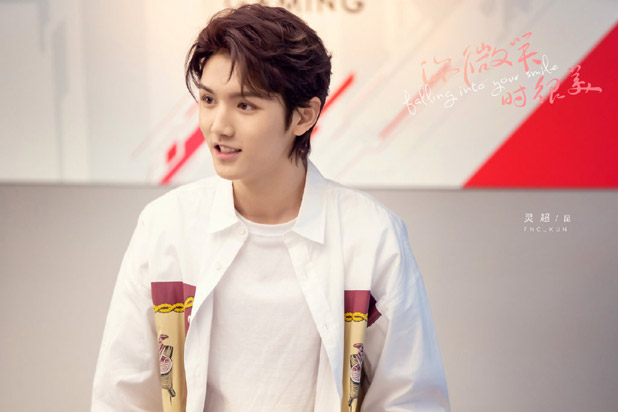 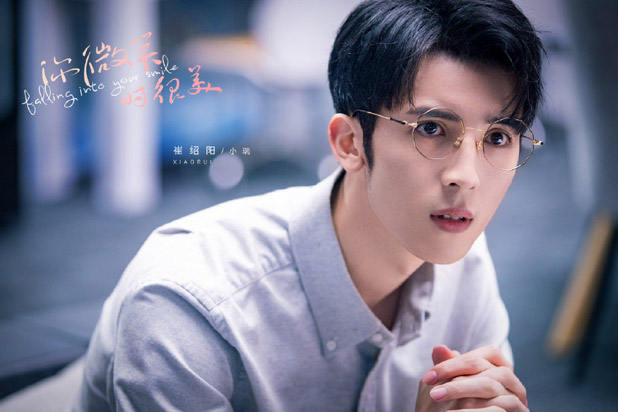 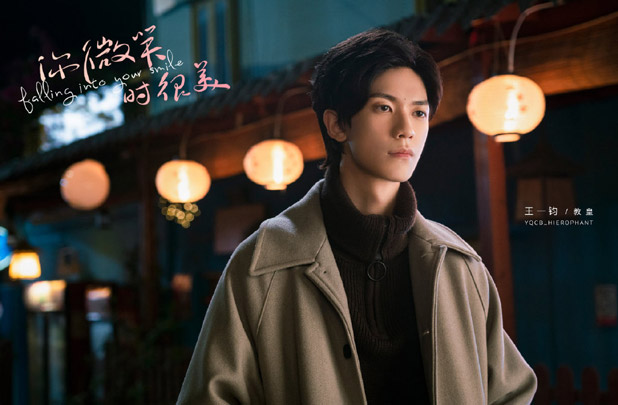 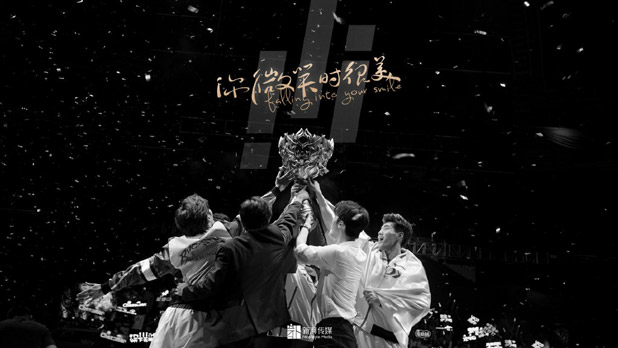 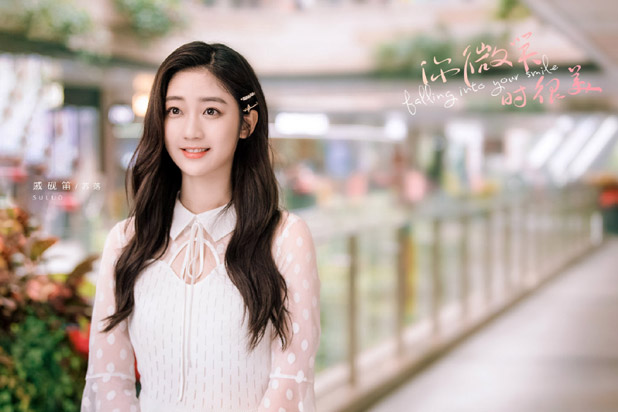 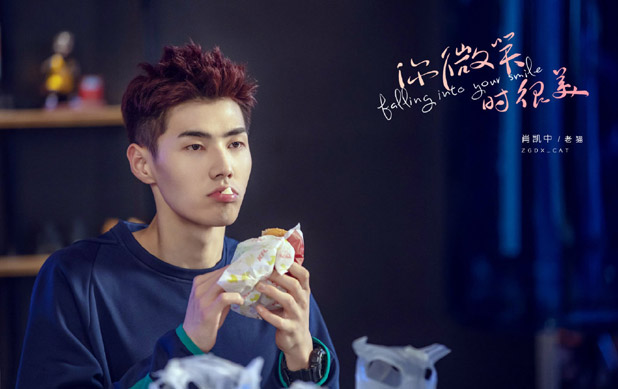 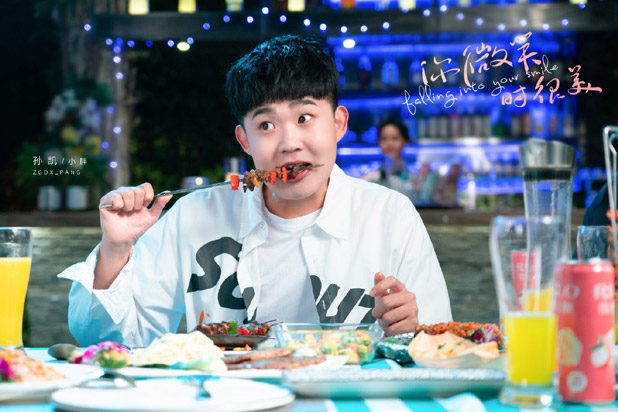