Our heroine is pretty lucky, she has many great men in her life. I think the trope of having many guys fall for the same girl is definitely overused but a good writer knows how to make the heroine work and a good actress will make you believe she’s the golden catch.

Oh Chen Xiao, this is a career-reviving drama for you after Female Prime Minister! =D 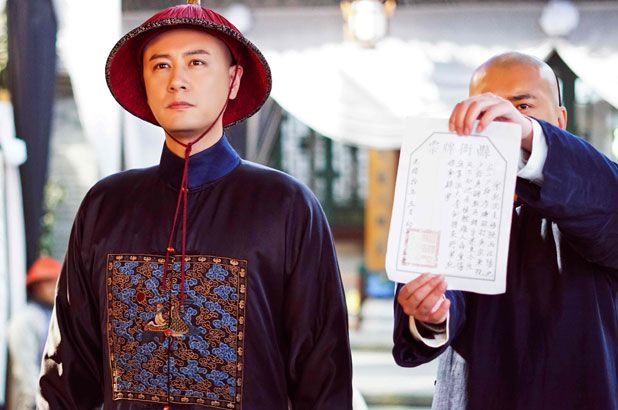