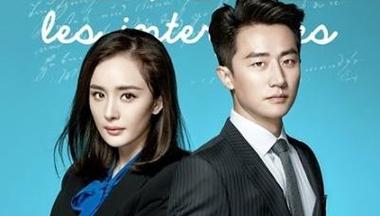 ♦ Episode 1
– 540p ZASK
– YES! These videos have embedded English subtitles! Weee ~ Please give her your support. A simple thank-you goes a long way.

Kap: Miss Diana will be encoding this drama for ya’ll. So far, it has surpassed expectations, comfortably leading in the ratings game.