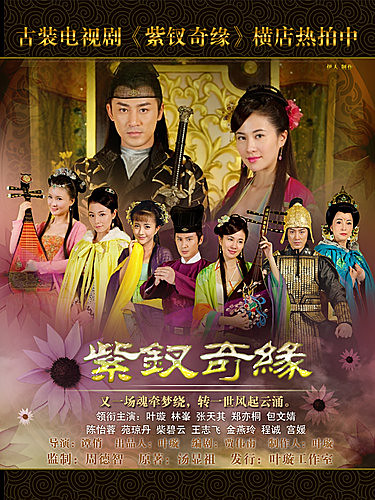 Time to get a first look at Raymond’s and Michelle’s drama The Purple Hairpin Romance in motion! Produced by our lady boss herself, Michelle has also invited famous Hong Kong scriptwriter, Ka Wai Nam (The Duke of Mount Deer 1984, Beyond the Realm of Conscience) to help with the writing. Oh….that’s 8 ounces of bad, and half a pound of greatness. 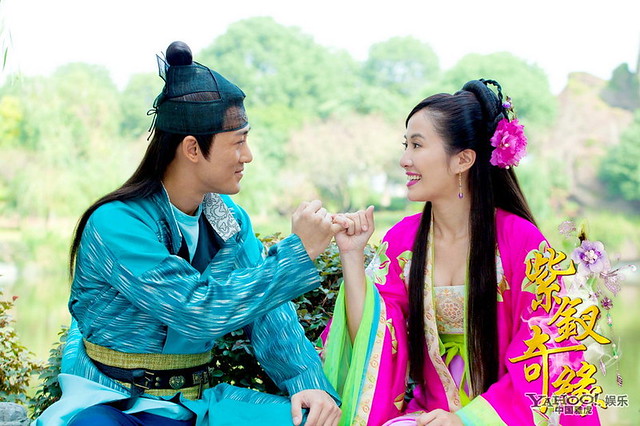 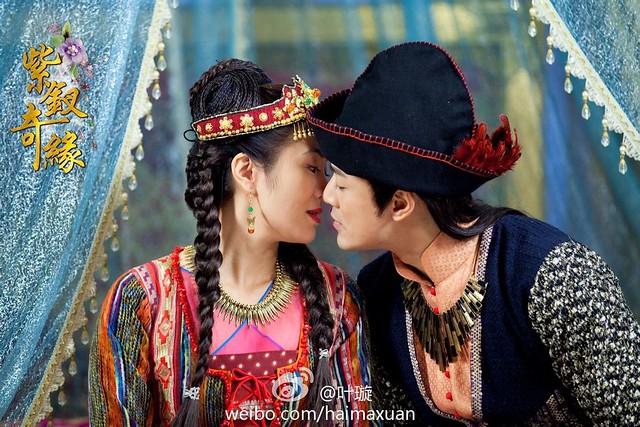 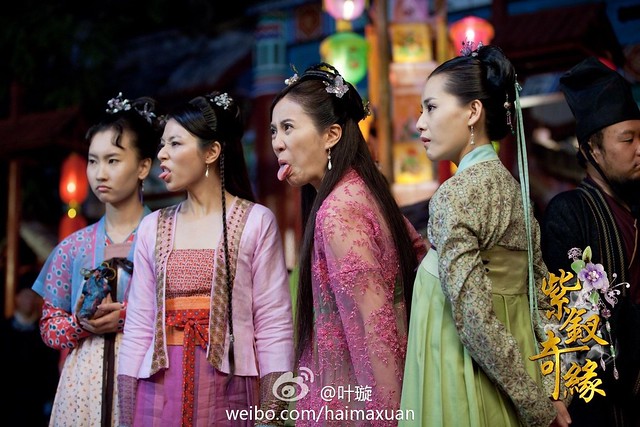 And she’s pretty again, holding his hand, scrolling in the woods. 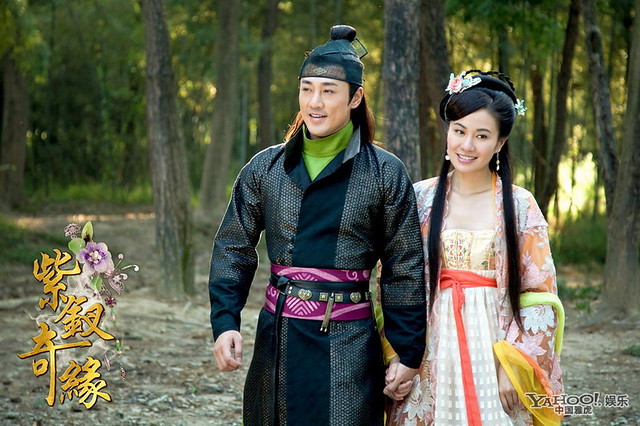 Haven’t seen Kingdom Yuen in a while. She looks great here. Not so much the vibrant colors. 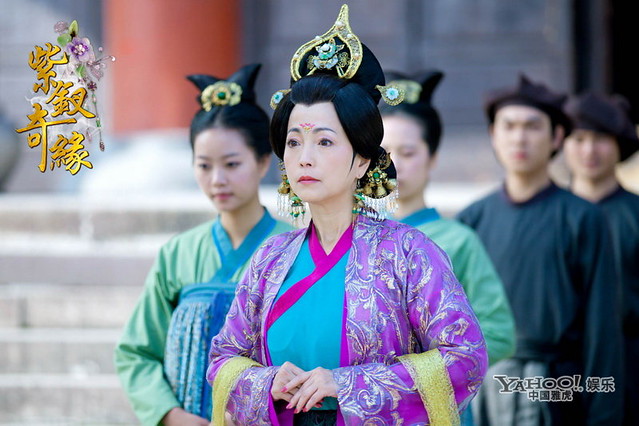 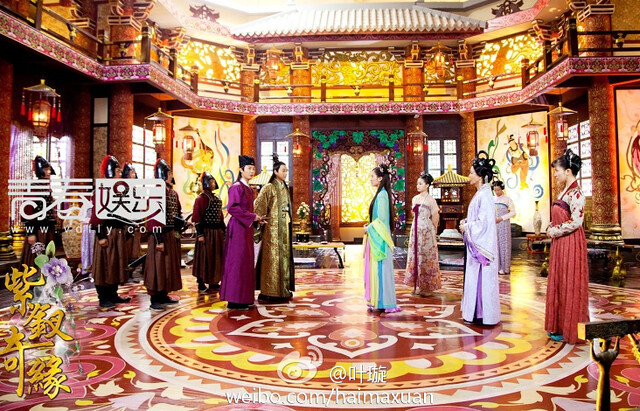 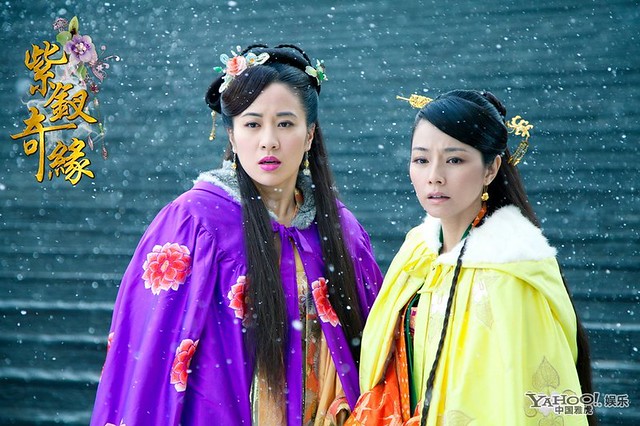 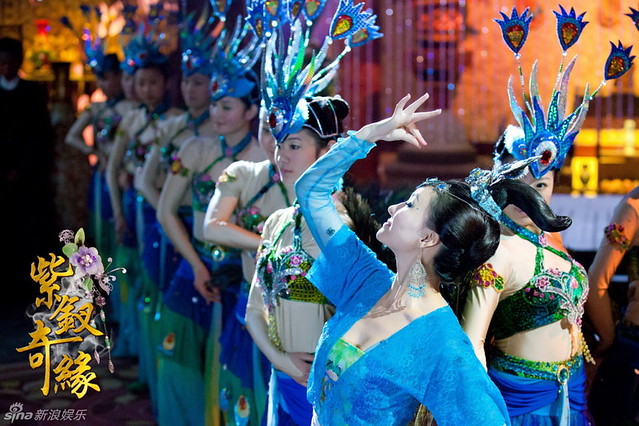