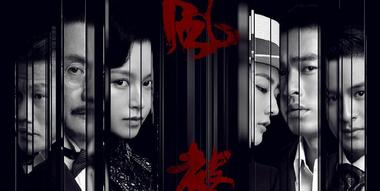 The Message (风声) is adapted from wartime novel, Sound of the Wind, written by Mai Jia. There was a film adaptation in 2009 with Zhou Xun and Li Bing Bing. The story takes place in 1941 after a series assassination attempts happened to high-ranking officials of the Japanese-controlled puppet government in Nanking. Five suspects were brought to a villa for further interrogation by the Chief officer of the Japanese Imperial Army who believed the assassinations were carried out by an Anti-Japan group who has a mole named “Old Ghost” from within. 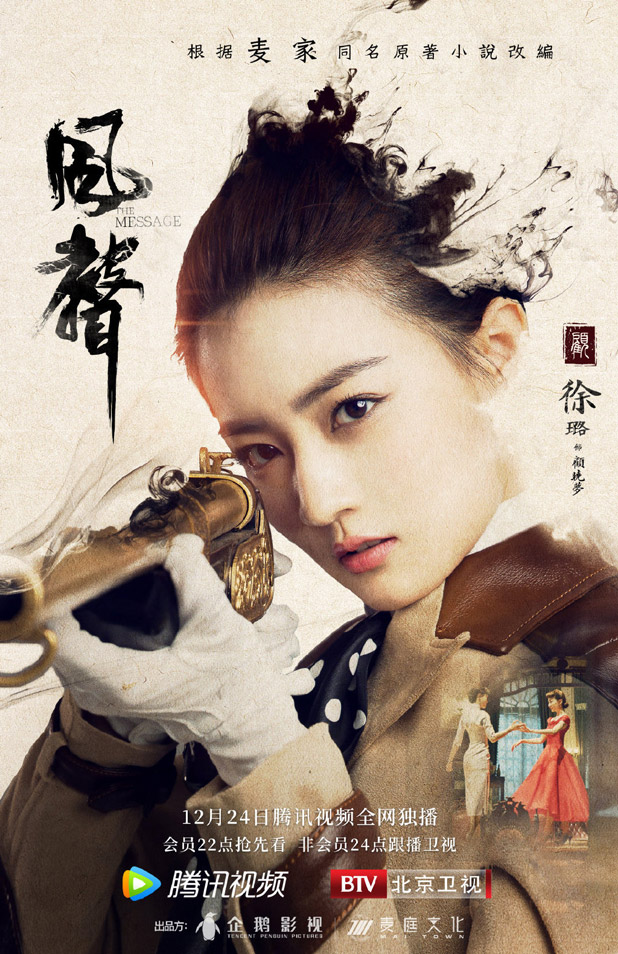 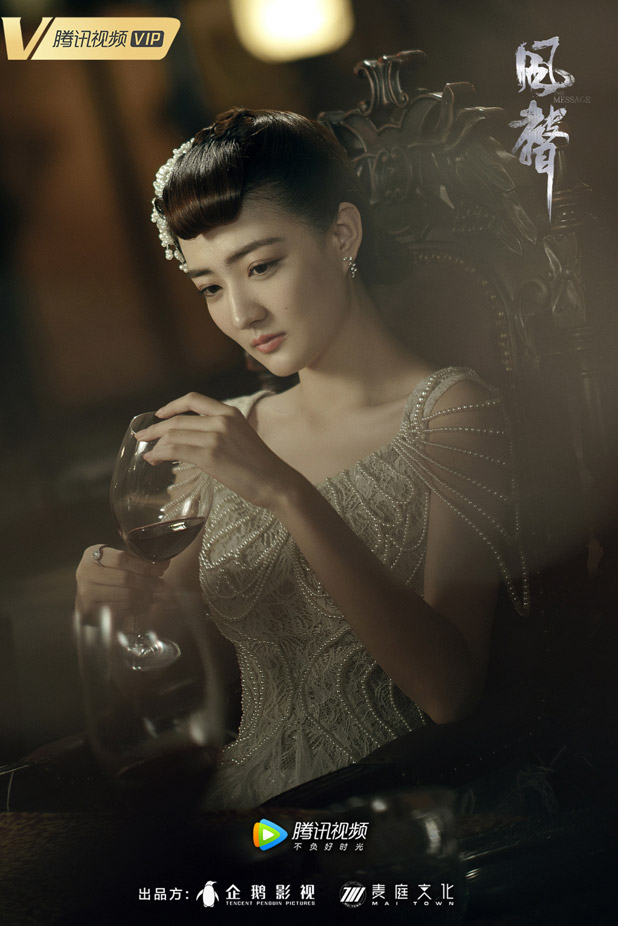 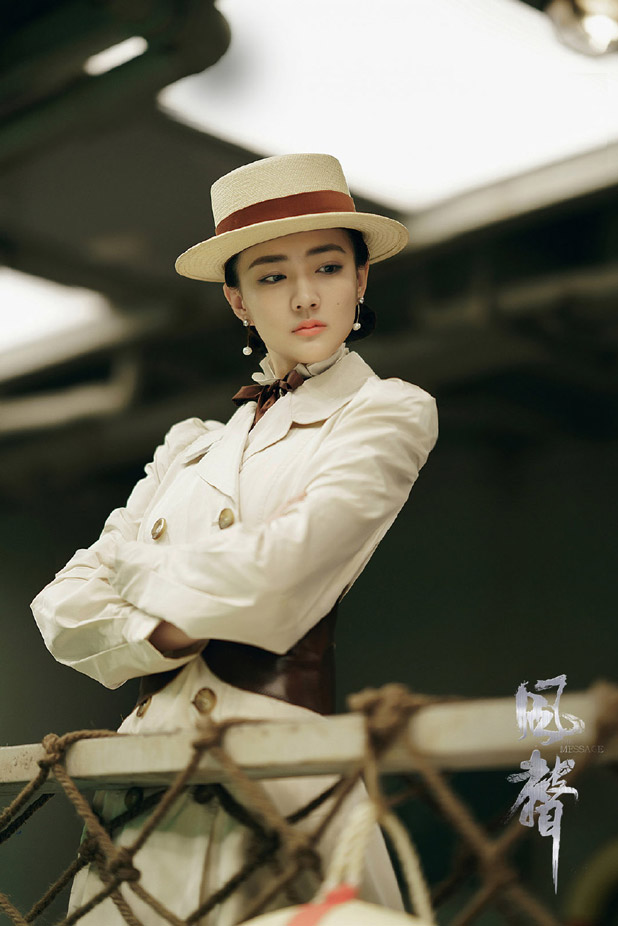 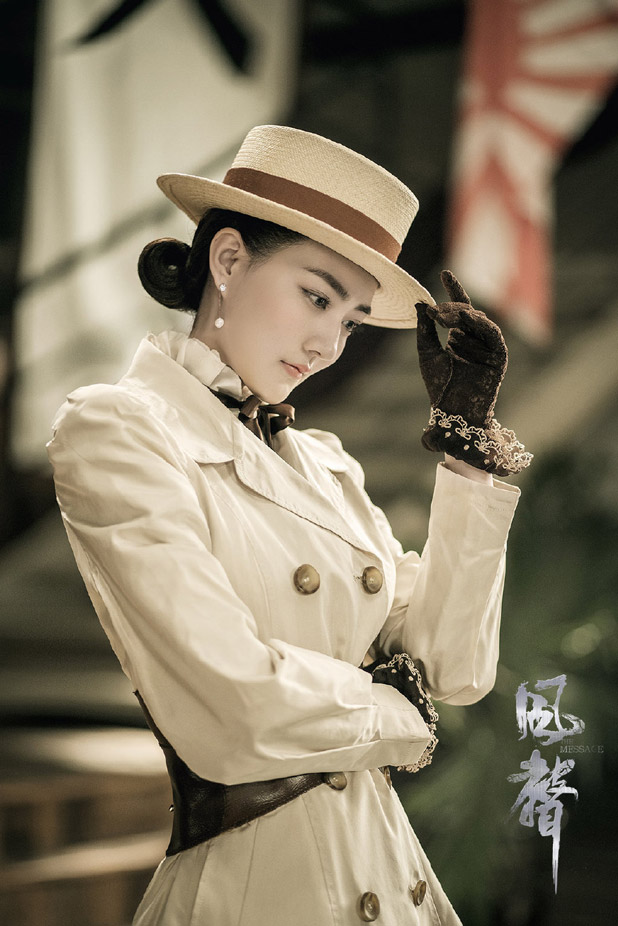 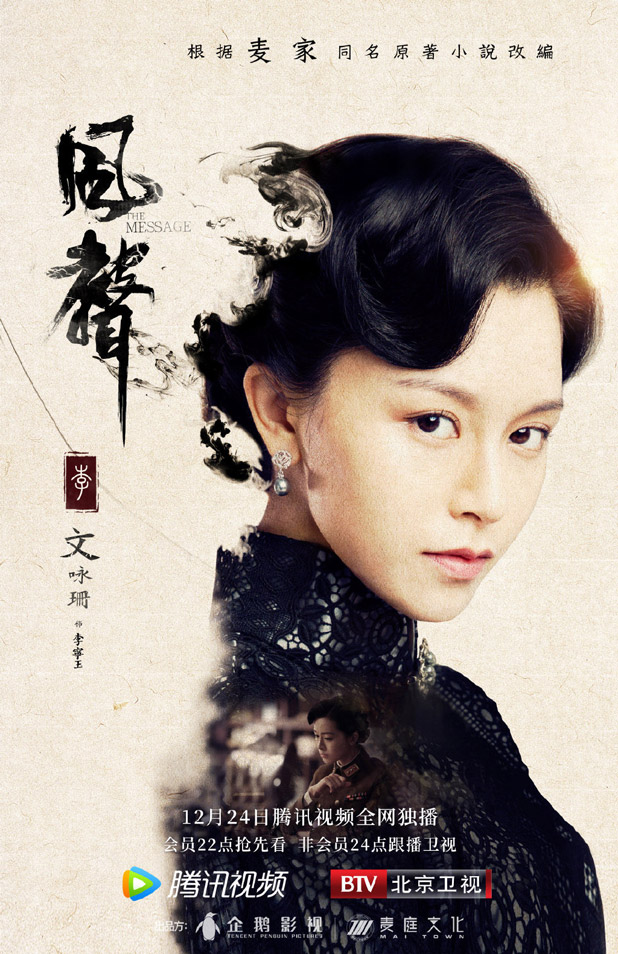 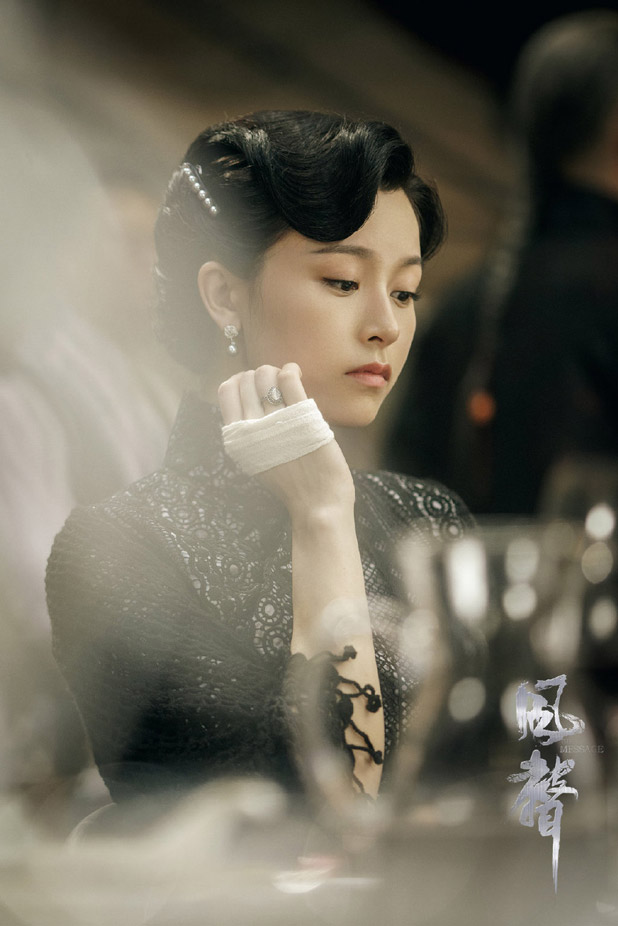 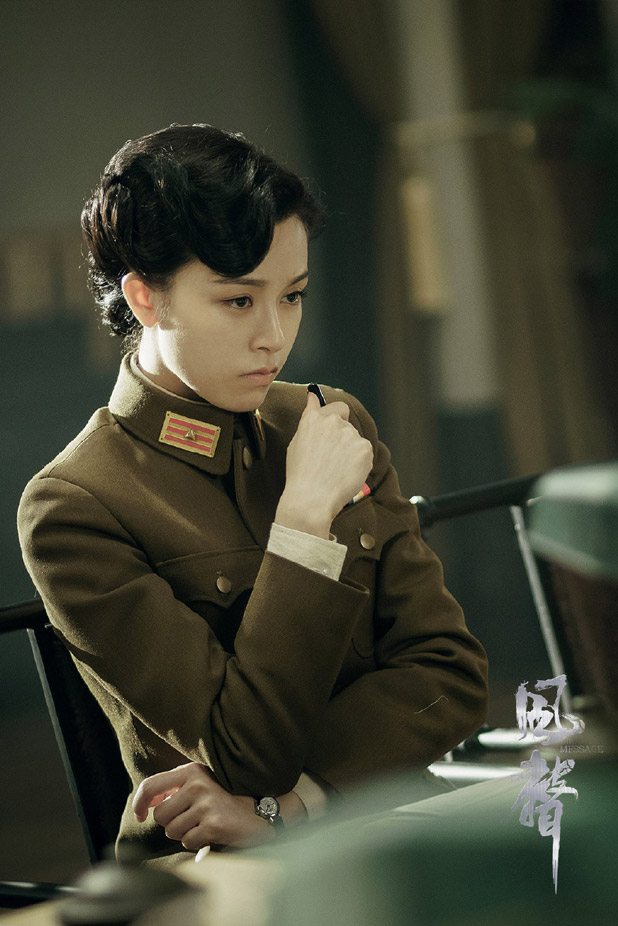 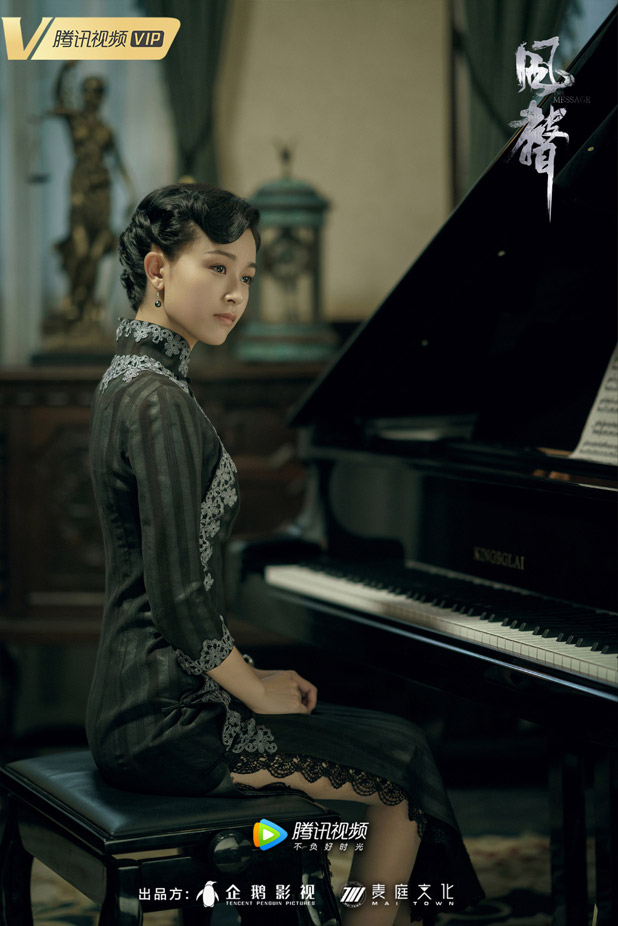 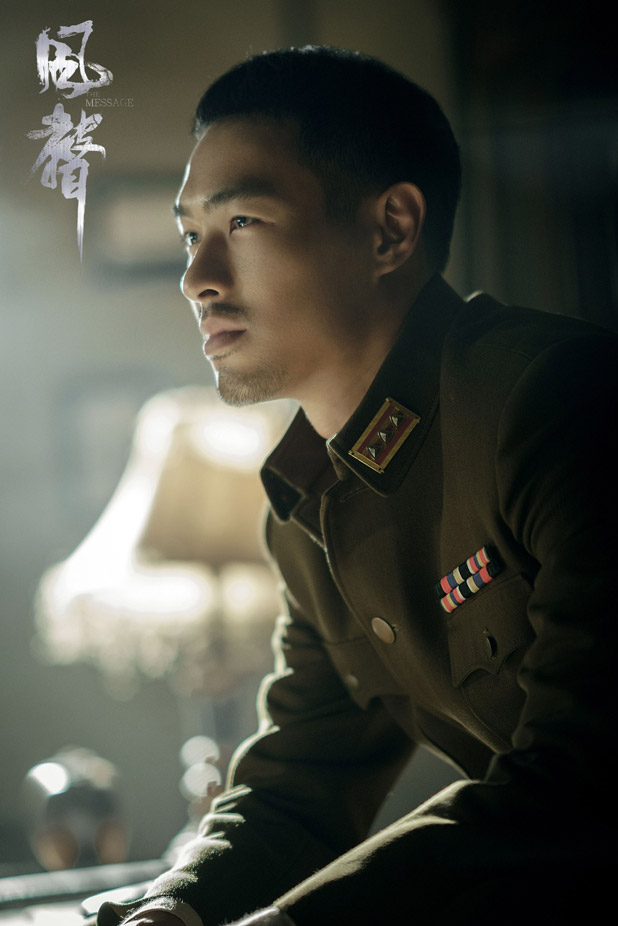 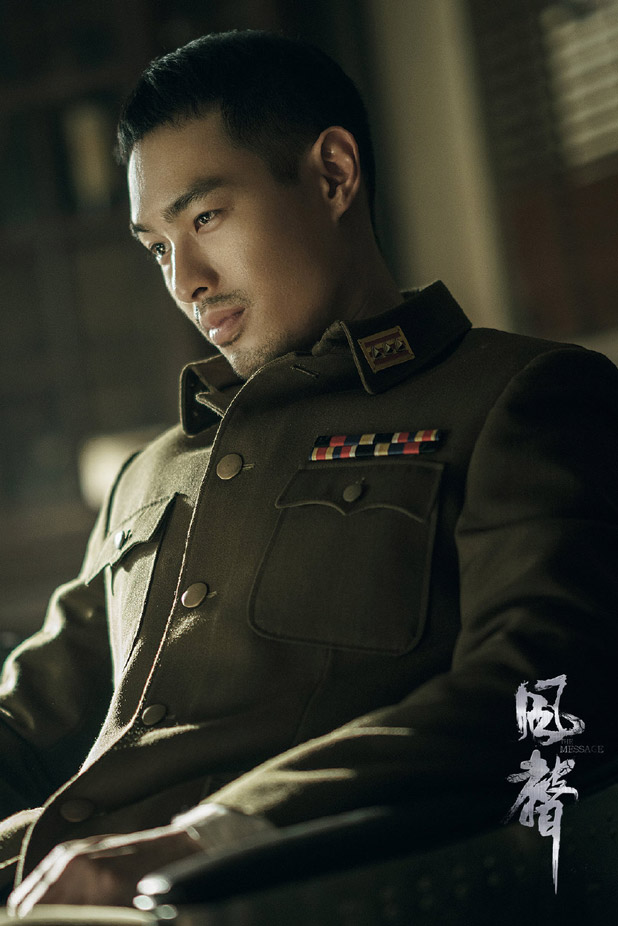 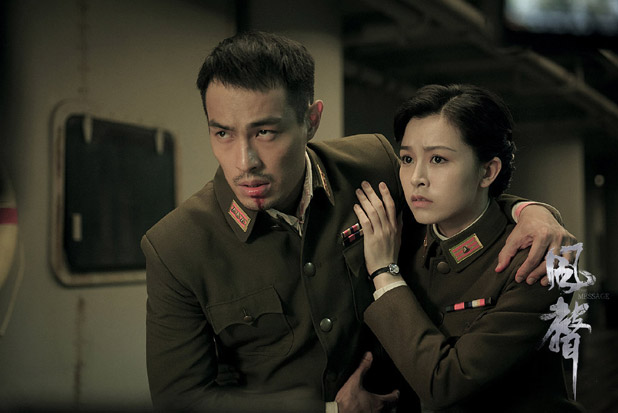 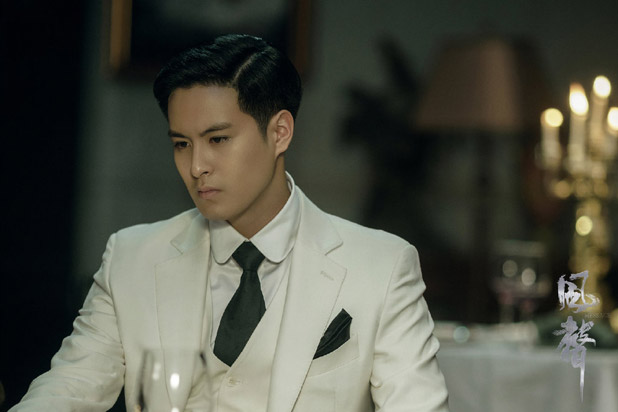 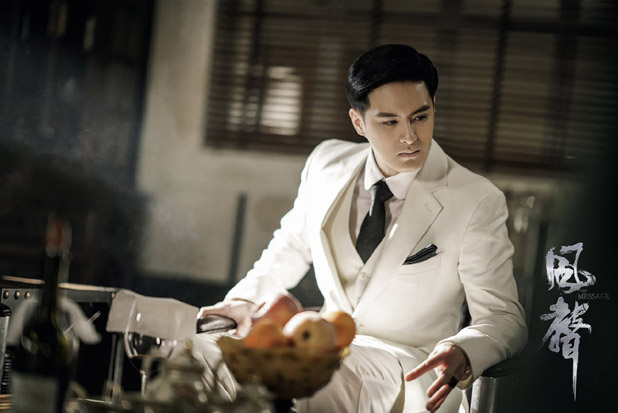 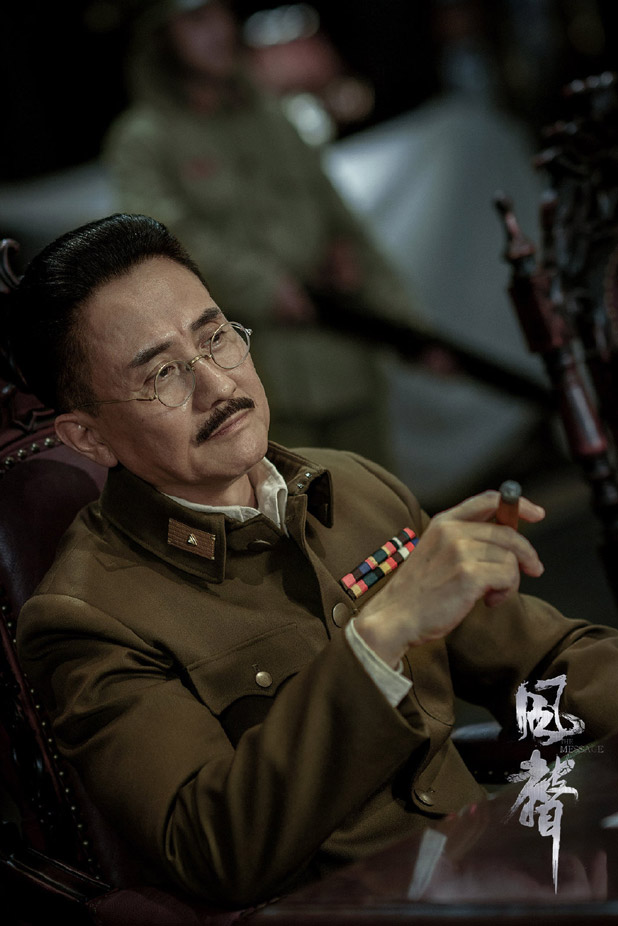 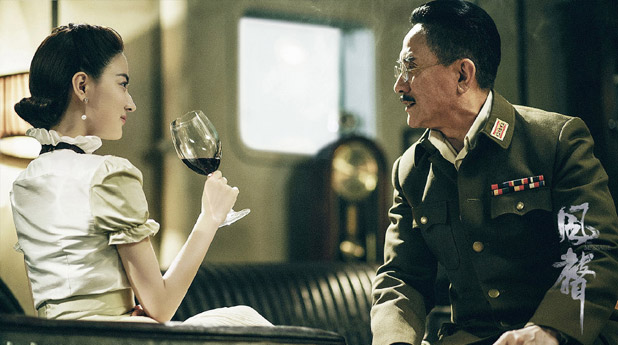 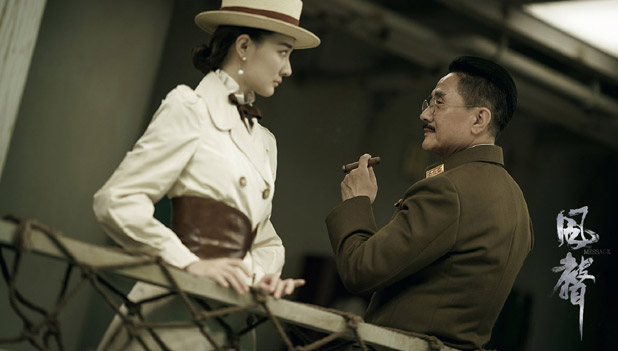 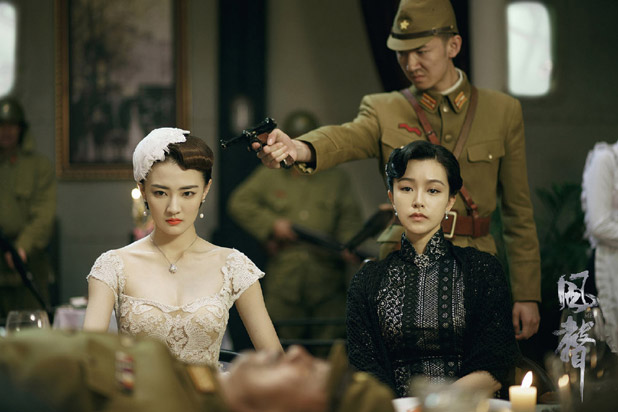 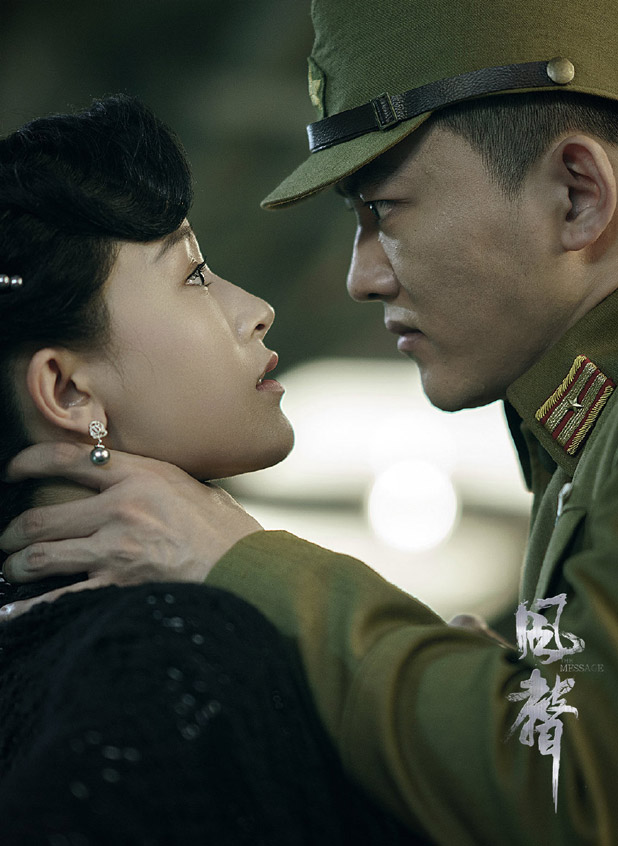 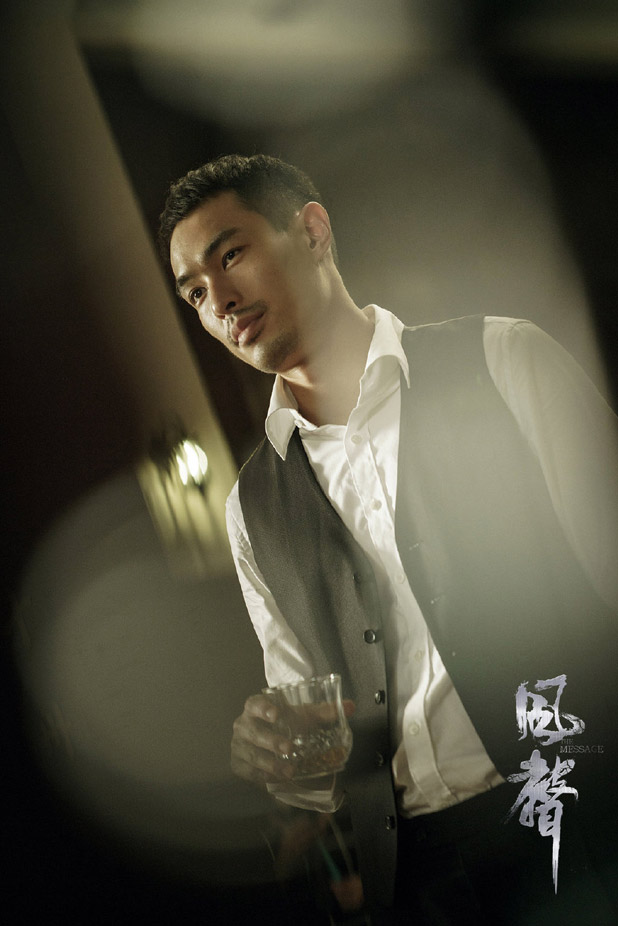 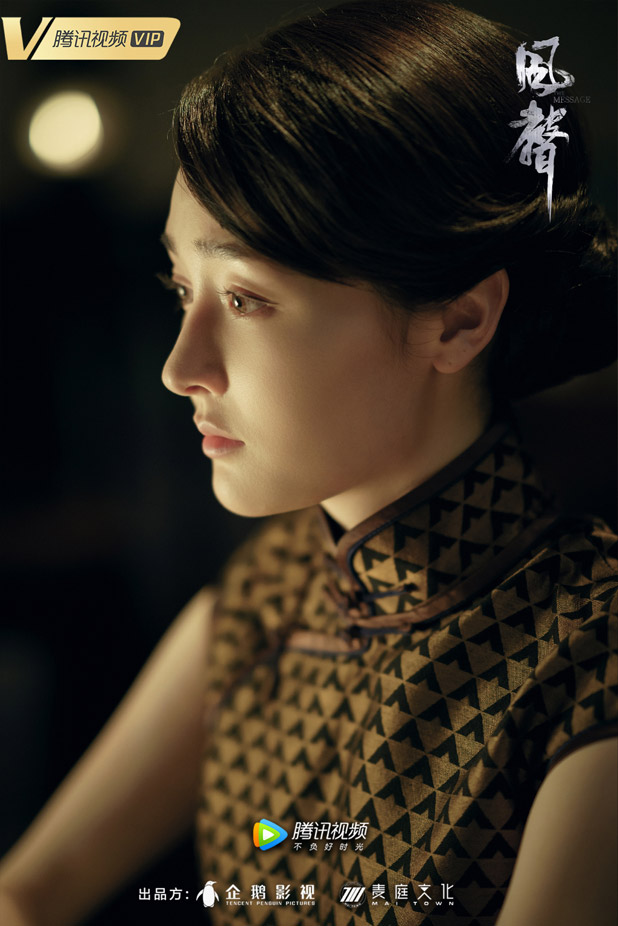 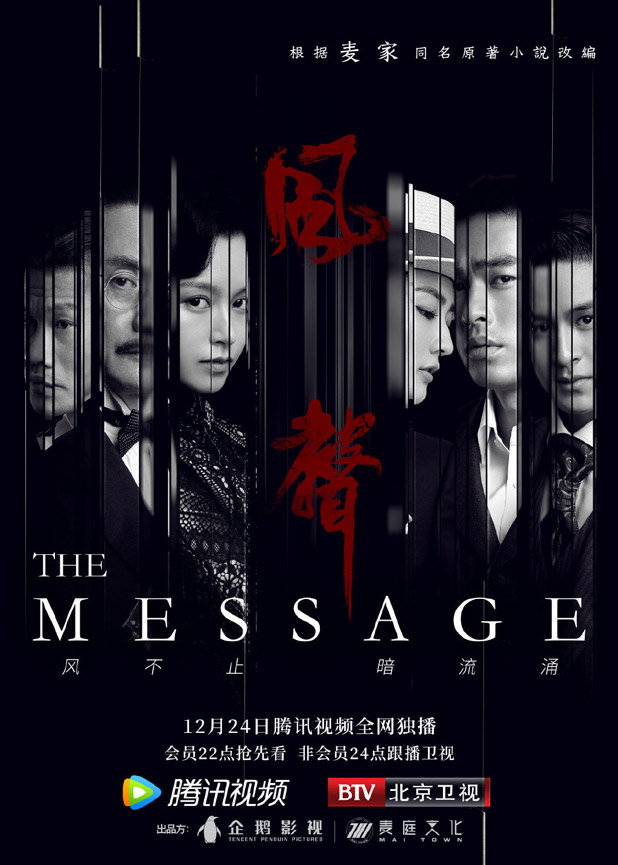