My Deepest Dream (乌云遇皎月) is an upcoming modern drama adapted from the sci-fi novel written by Ding Mo starring Li Yi Tong and Jin Han. The storyline is quite complicated so I’ll try to simplify it….I hope. XD Our leads first meet on a cruise and at the time; he was a mathematics graduate, described as wise, clean, and sharp, and she was a web writer. They speak briefly but the conversation is enough for them to feel the attraction. But due to a minor misunderstanding, she leaves the cruise feeling unhappy. A year later, they meet for the second time and now he’s transformed completely, he’s a broody repairman. Though she does not recognize him, he still manages to attract her. What has happened in a span of a year for a man to change that much? They thought leaving the cruise a year ago meant their path has ended, but it’s quite the opposite. Apparently, the cruise they were on had an accident and the people on the cruise went missing for a time period. They were later rescued and compensated by the travel agency but there’s one caveat – the passengers can’t remember what happened during their time on the cruise. (I don’t know what this means?)

So what happened to our male lead during the one year period? His sister was brutally murdered by a serial killer and his mother eventually passed away due to heartache. He leaves everything behind him, armed with a passion to find the killer. He settles down as a repairman as it’s the only place of peace for him. Ah, I think I kinda get the story now. He time-travels to the past to find the killer before he kills his sister. Along the way, he and female lead get involved with many cases. He’s the dark clouds and she’s the bright moon shining over him.

Ok, did I fail? Anyone who has read the novel and has a better understanding of the timeline, feel free to help/correct me. Lol. 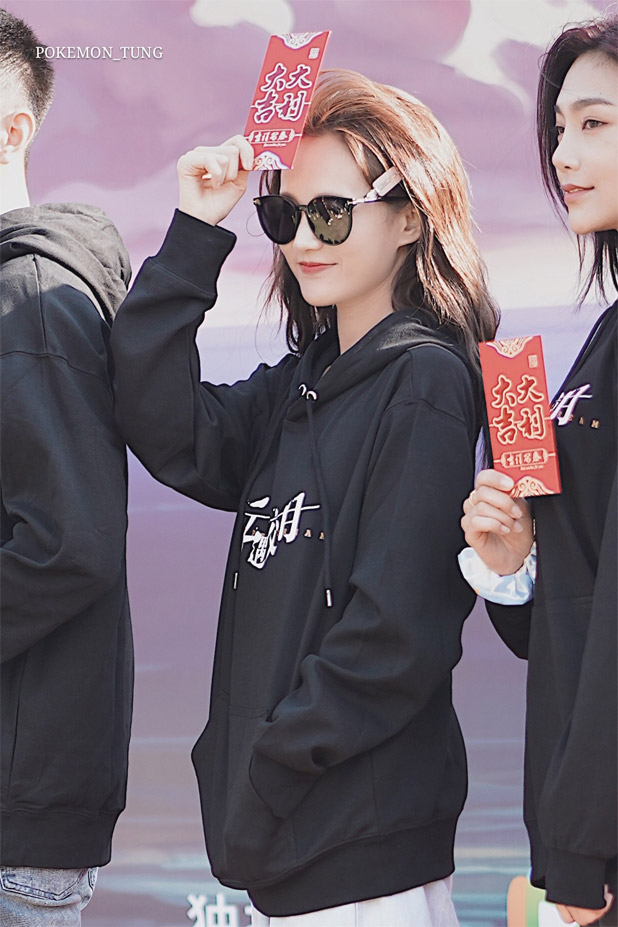 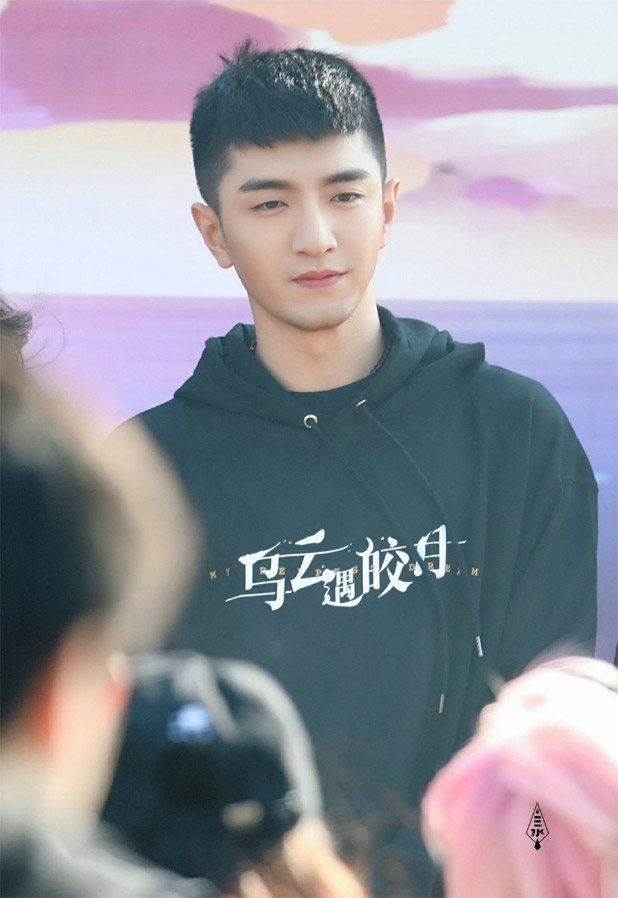 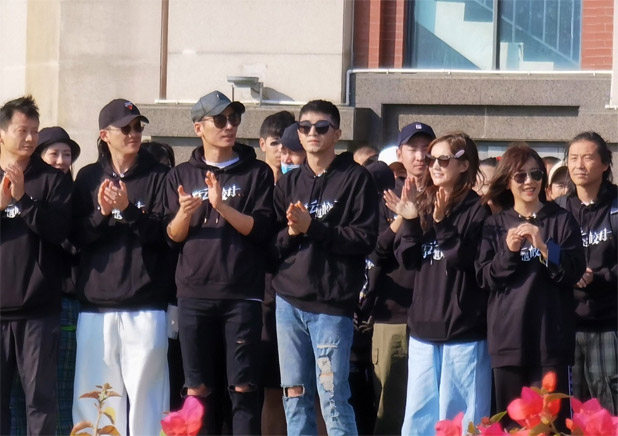 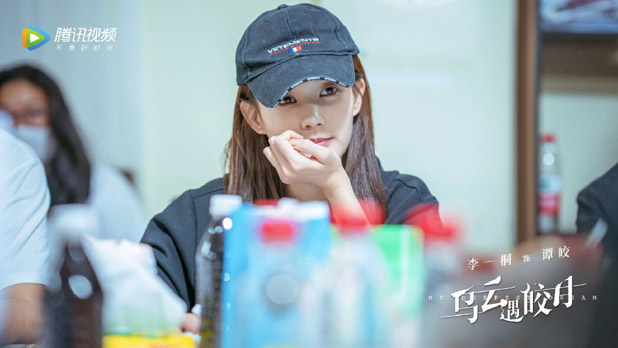 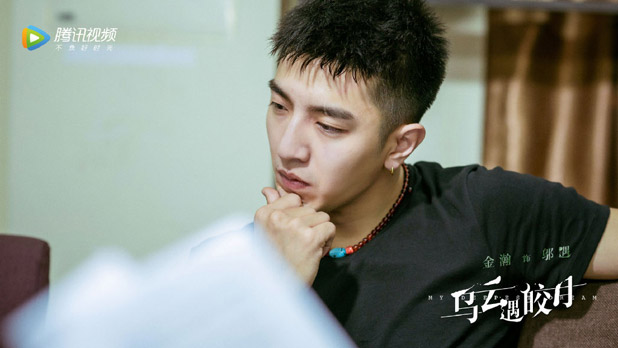 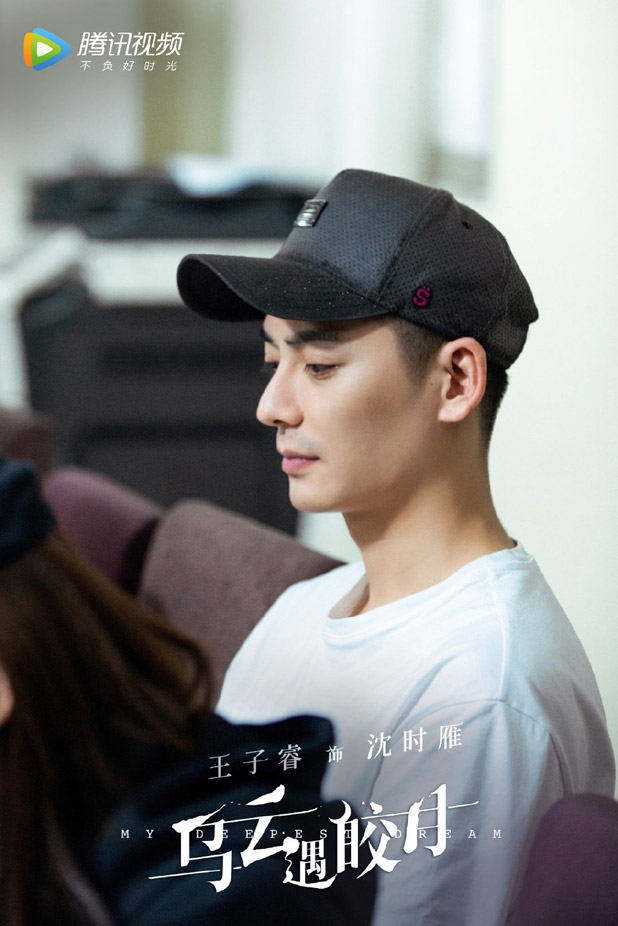 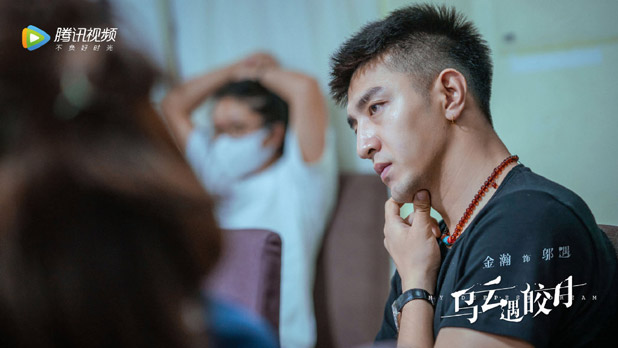 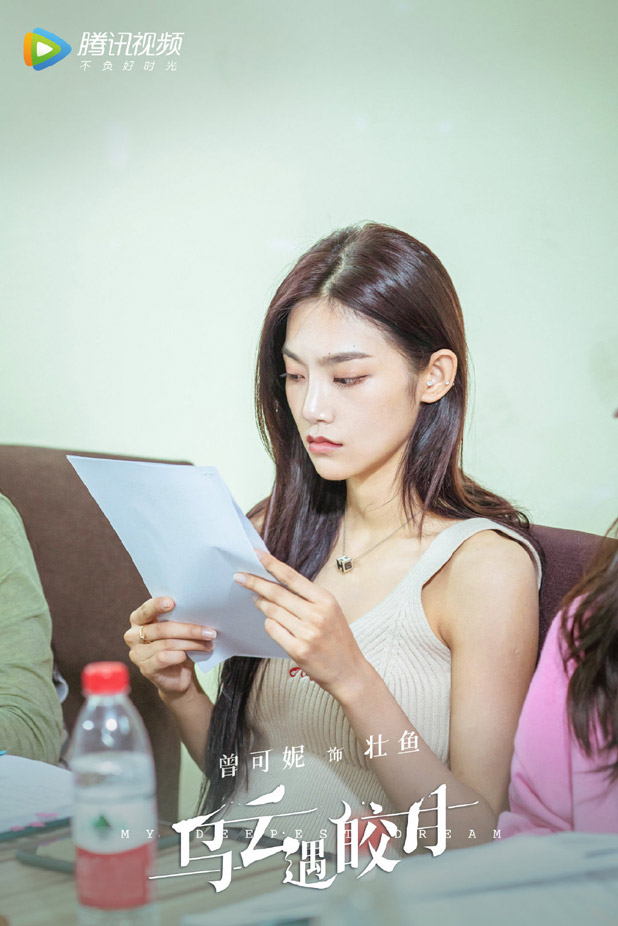 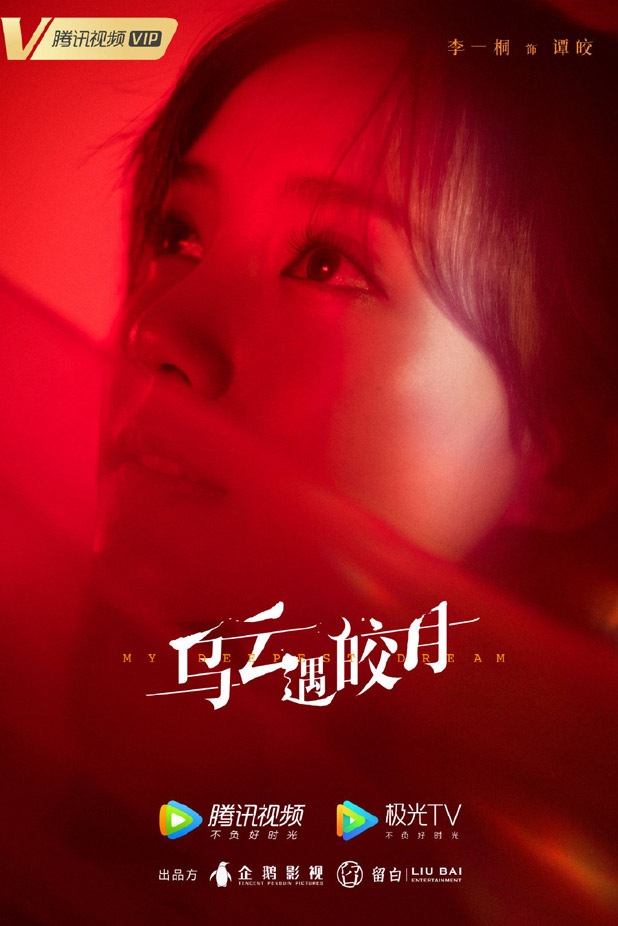 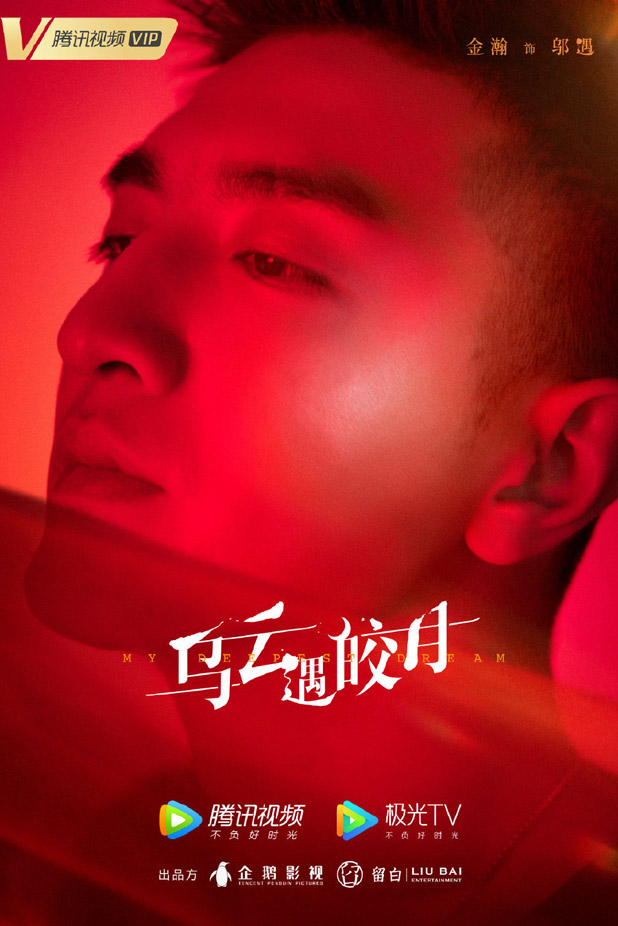 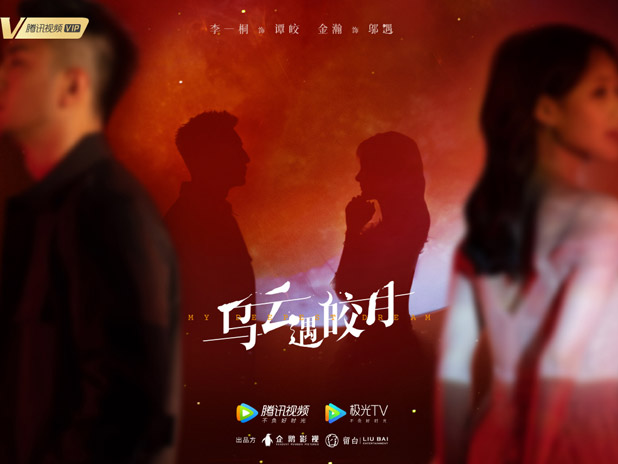 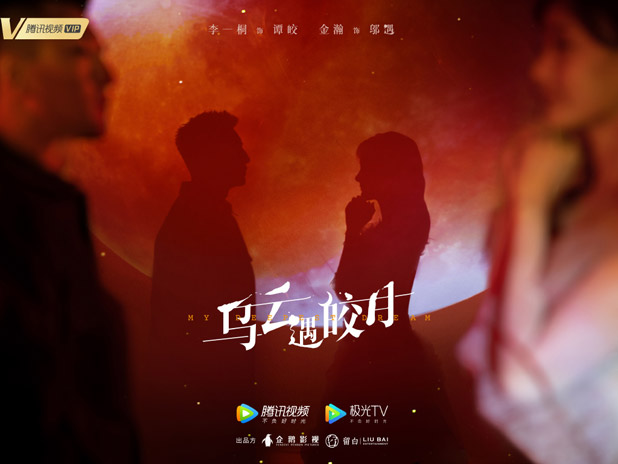 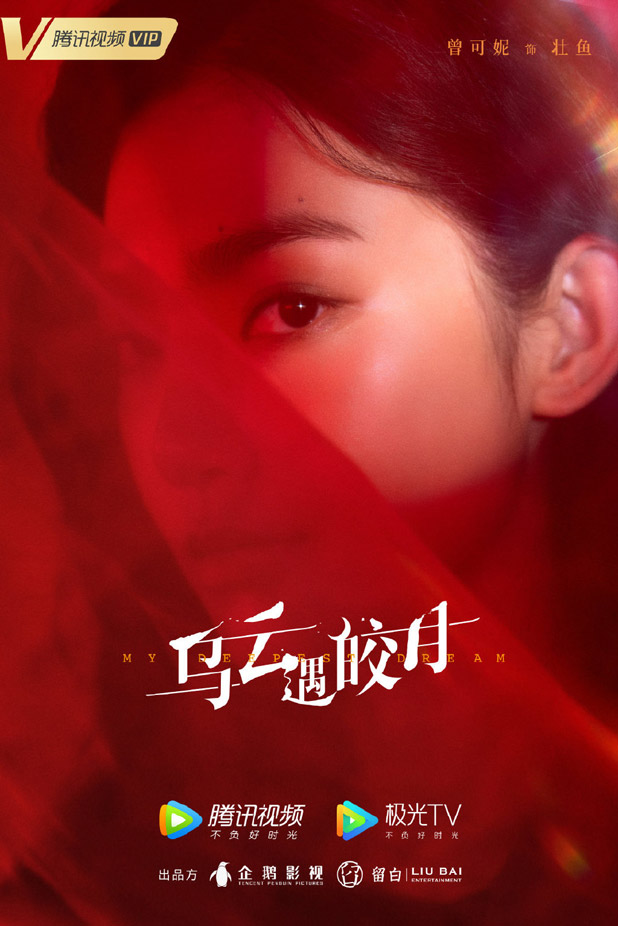 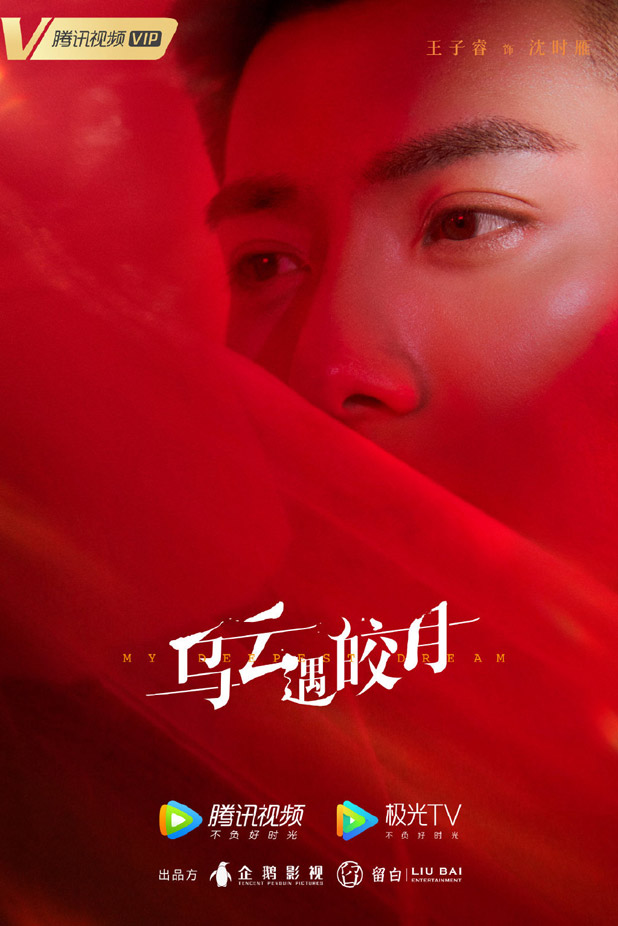 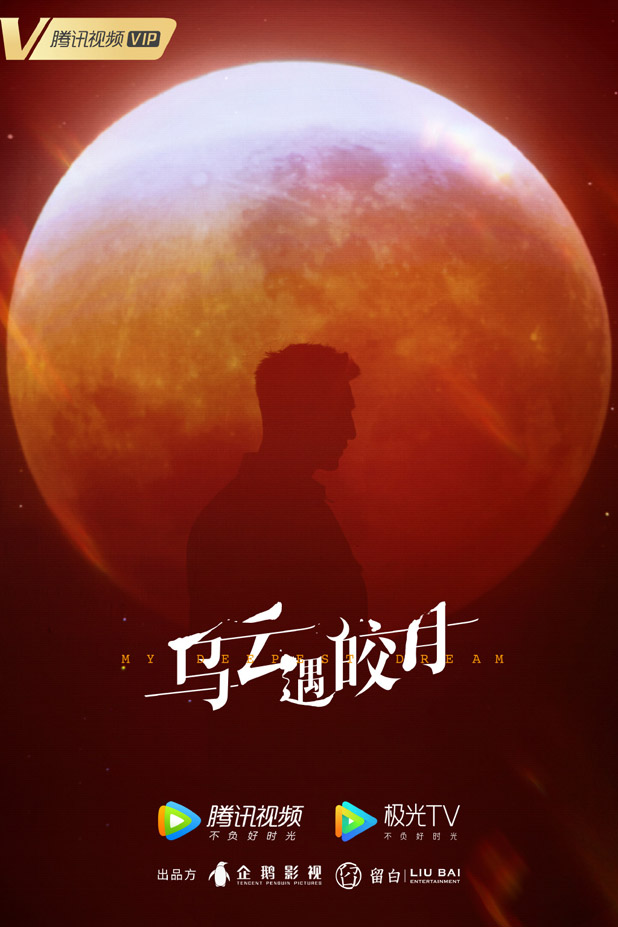 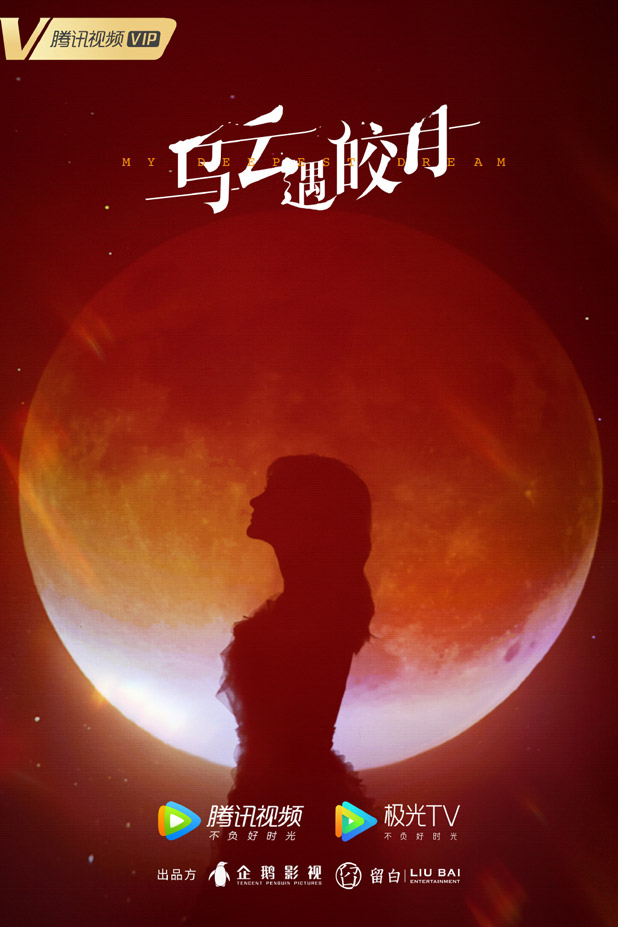 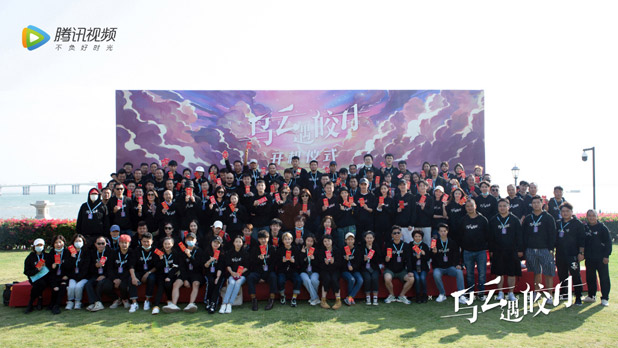 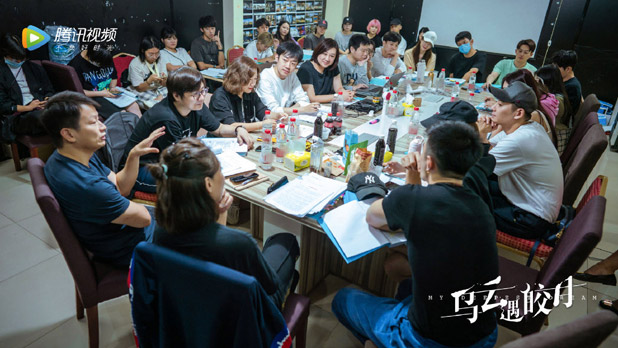 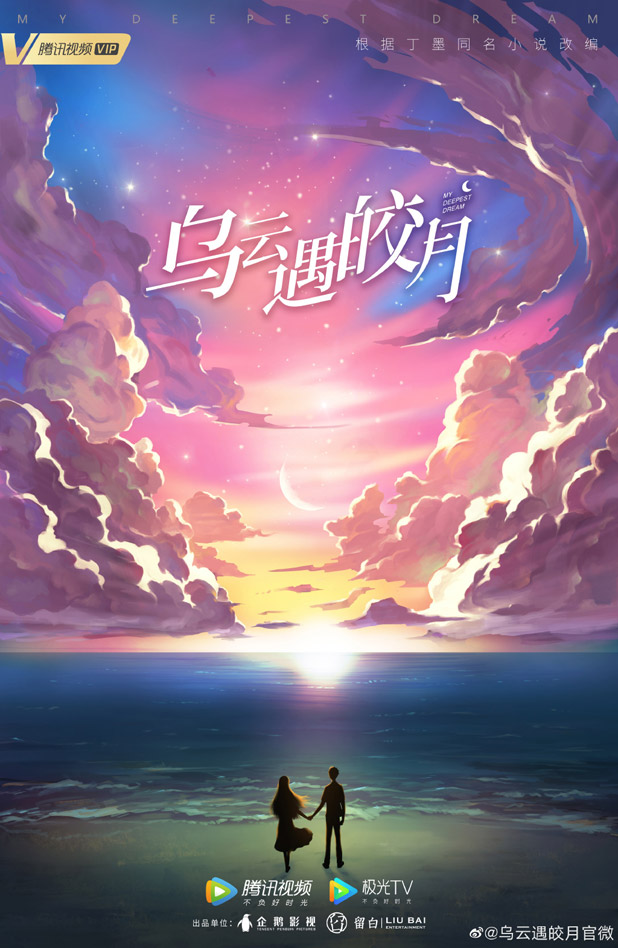