Sisyphus (在劫难逃) is one of the many mini thriller webdramas created by Qiyi in the past several months. Wang Qian Yuan plays a police officer, however, his life is shattered when his daughter was murdered, forcing him to resign from the force. A new murder case drops evidence that might be related to his daughter’s death and our cop is entangled back into the case with a new villain (Lu Han) in town. Looks like our officer will die too and the selling point is that he wakes up to the day before his death and is stuck in that moment in time, again and again. Interesting. 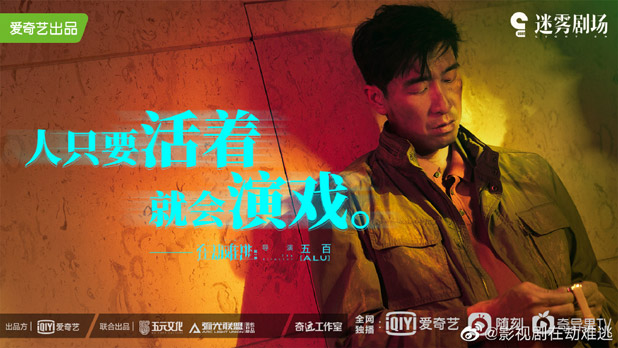 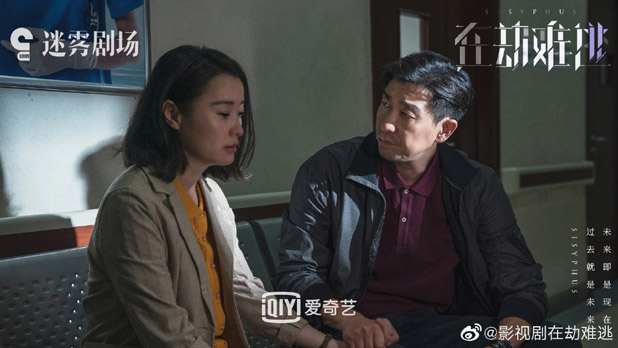 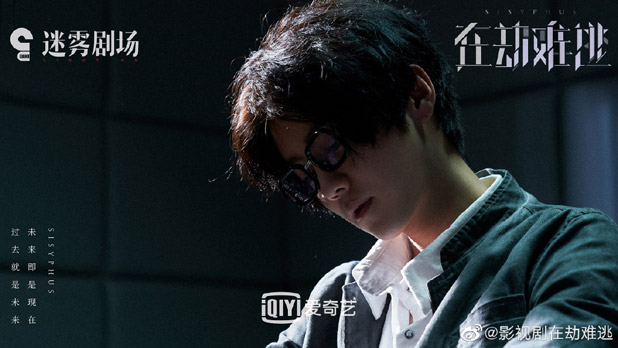 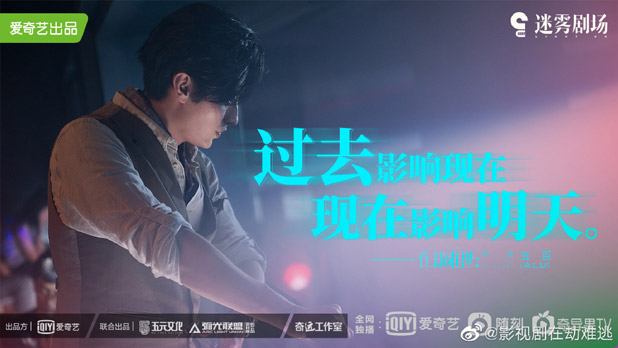 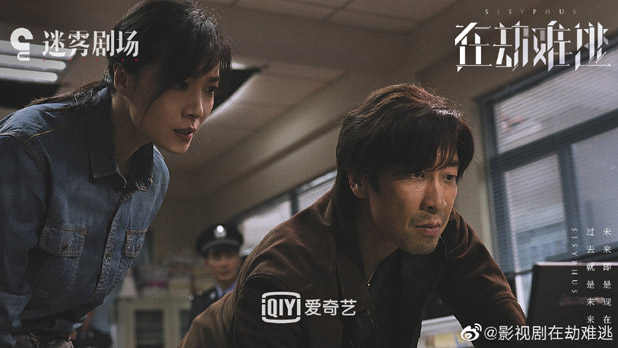 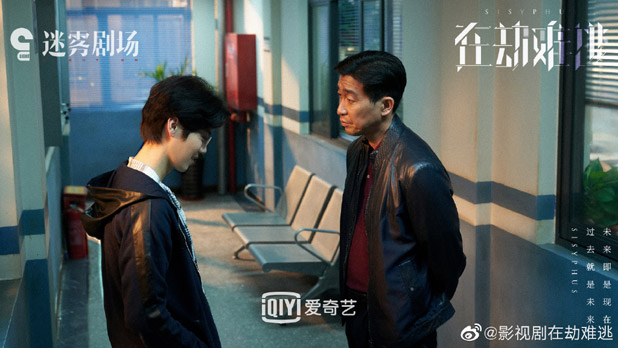 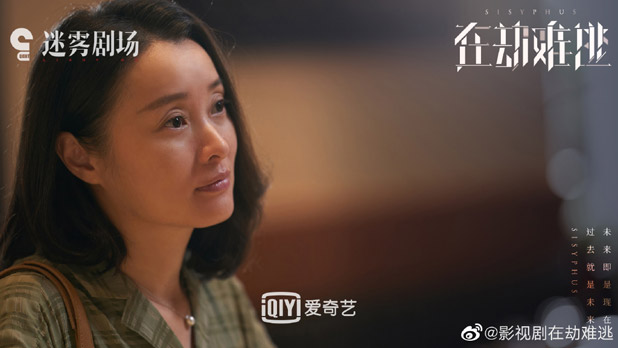 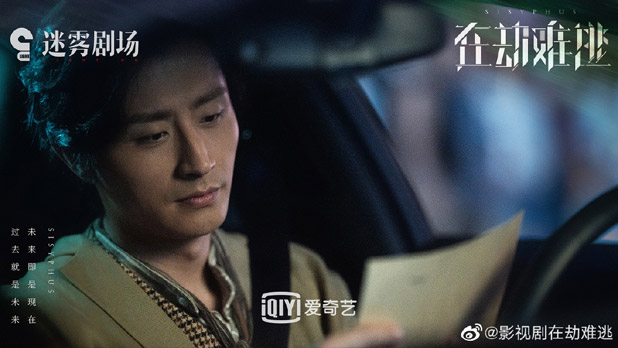 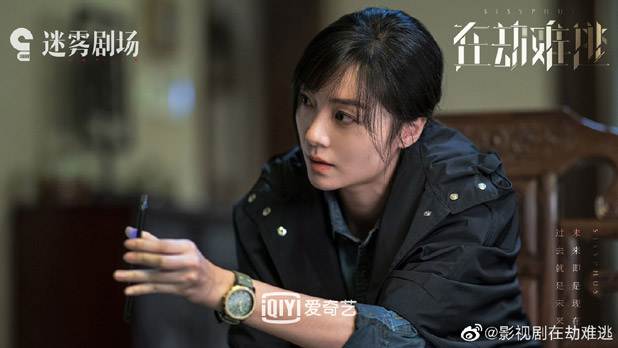 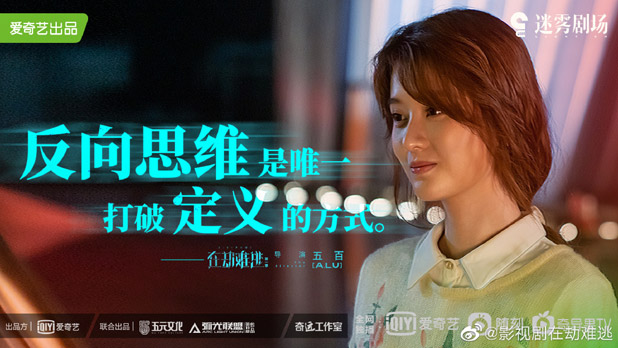 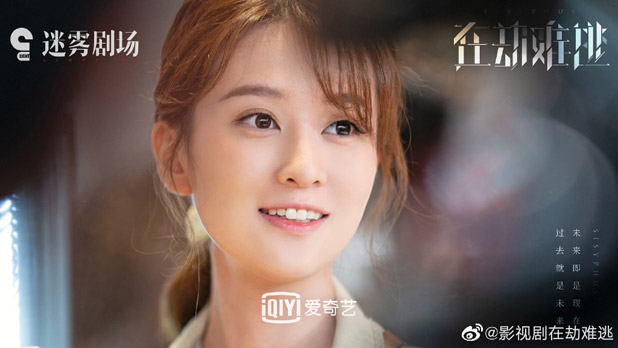 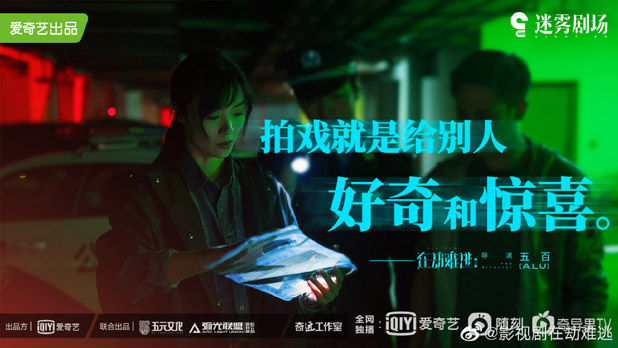 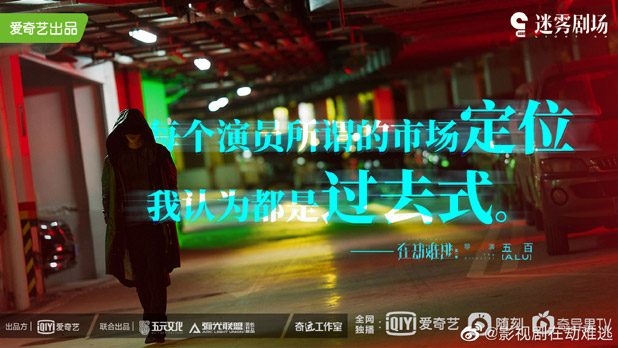 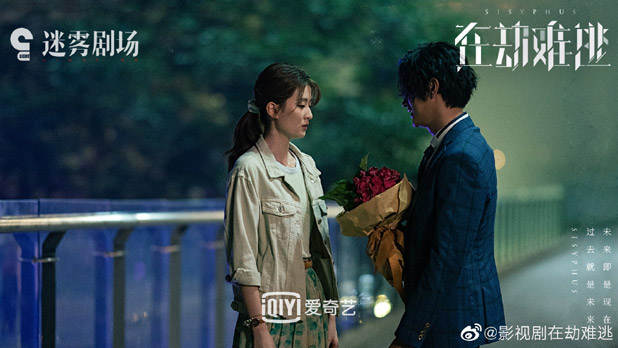 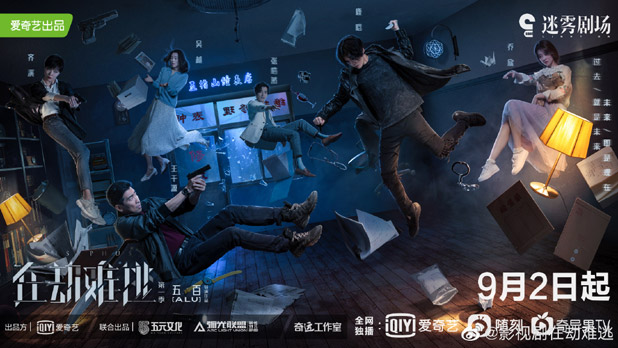