Bai Lu to romance Luo Yun Xi in the novel-to-drama adaptation called Love Is Sweet (半是蜜糖半是伤). She plays a young, idealistic woman who holds a master’s degree in both economics and psychology and is a little sensitive to tears. After her father’s death, she enters an investment banking company to follow his wishes and that is where she’s reunited with her childhood-friend-now-Deputy-general-manager played by Luo Yuo Xi. While she’s happy to see him, she finds him a changed person, now opposing her at every corner, and known for his poisonous tongue. I’m reading some comments from novel readers and it looks like HE is in love with HER, but she likes someone else, so he conspires to break them apart. Will she forgive him? The English title of the drama is misleading too, as the literal translation is Half is Honey, Half Hurt/Pain. They forgot the other half. Lol.

The two female leads from The Legends reunited once more!

The novel is available to read at NovelUpdates. 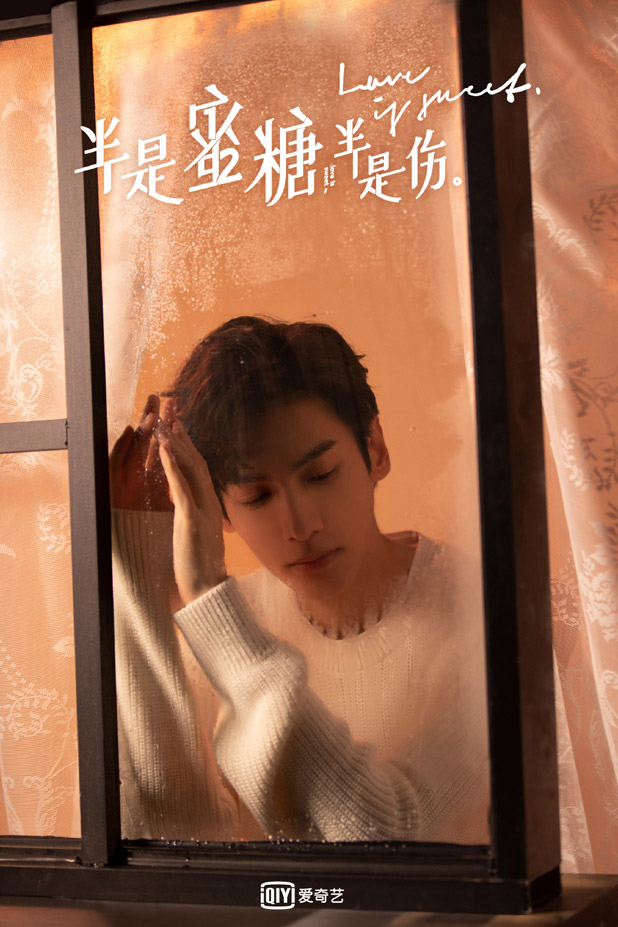 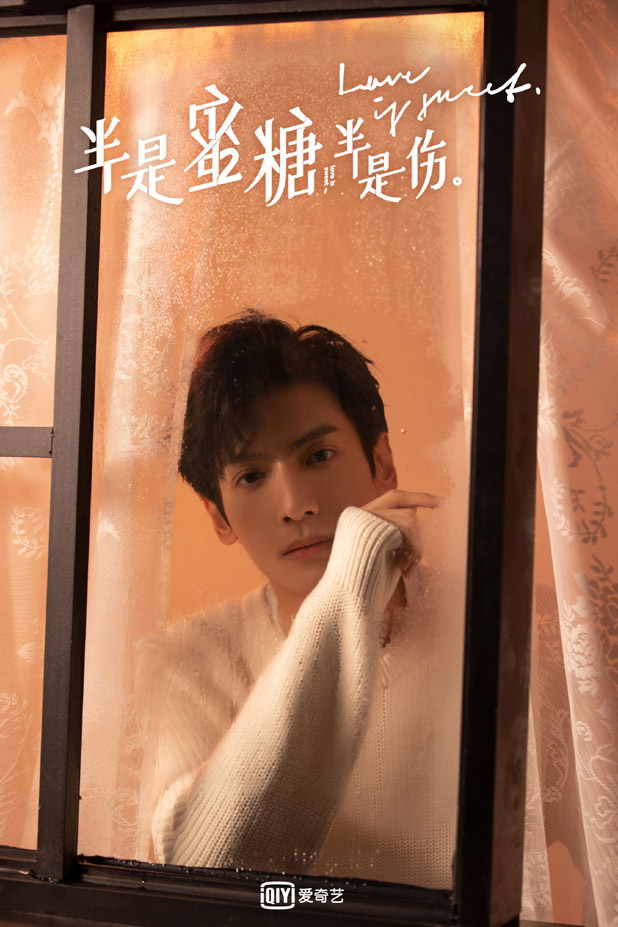 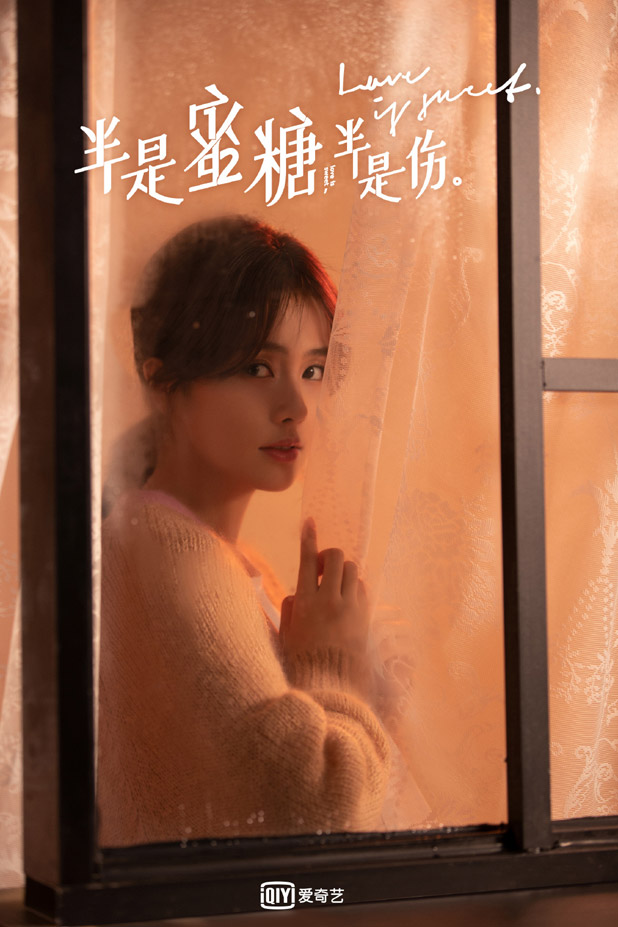 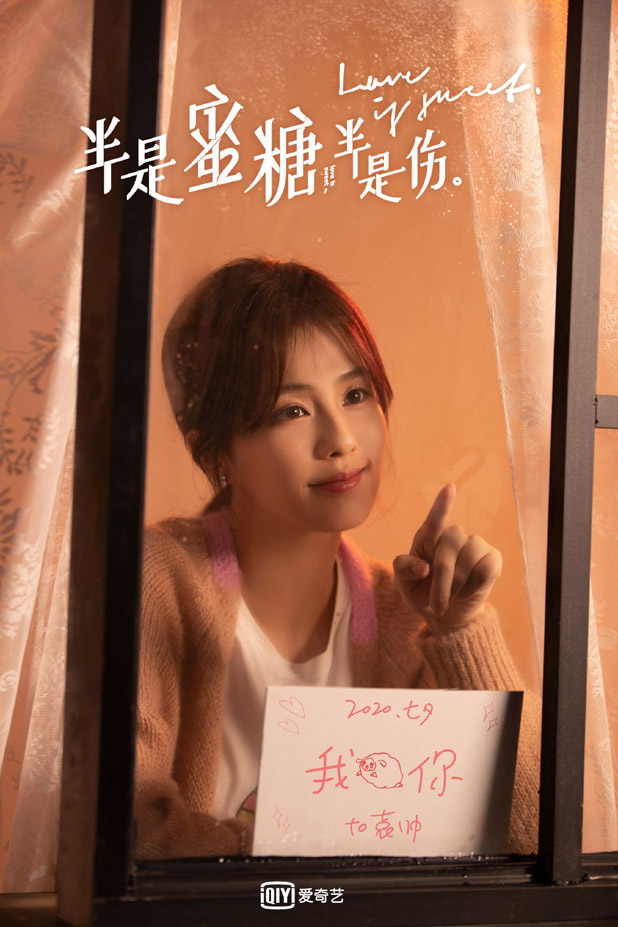 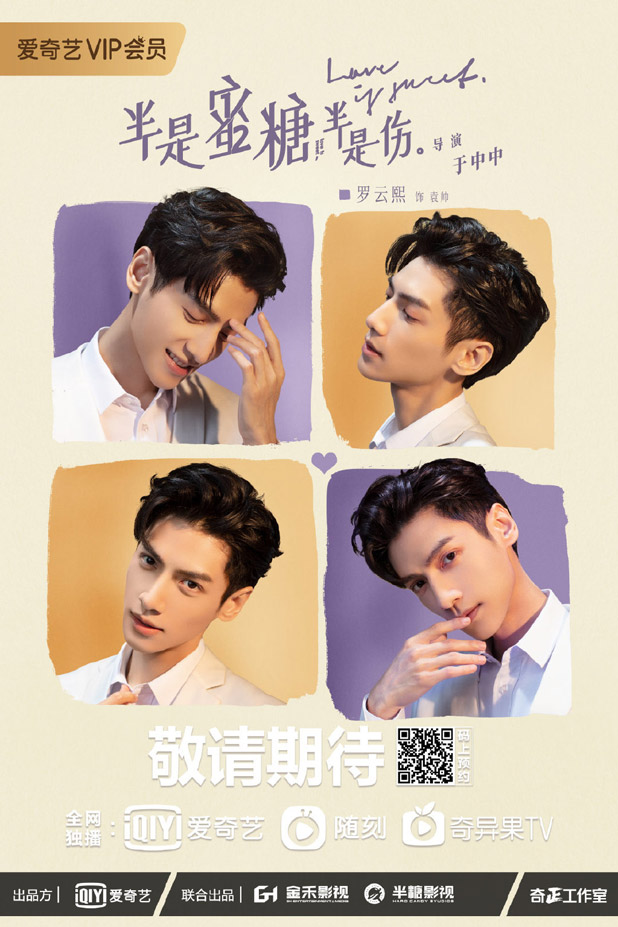 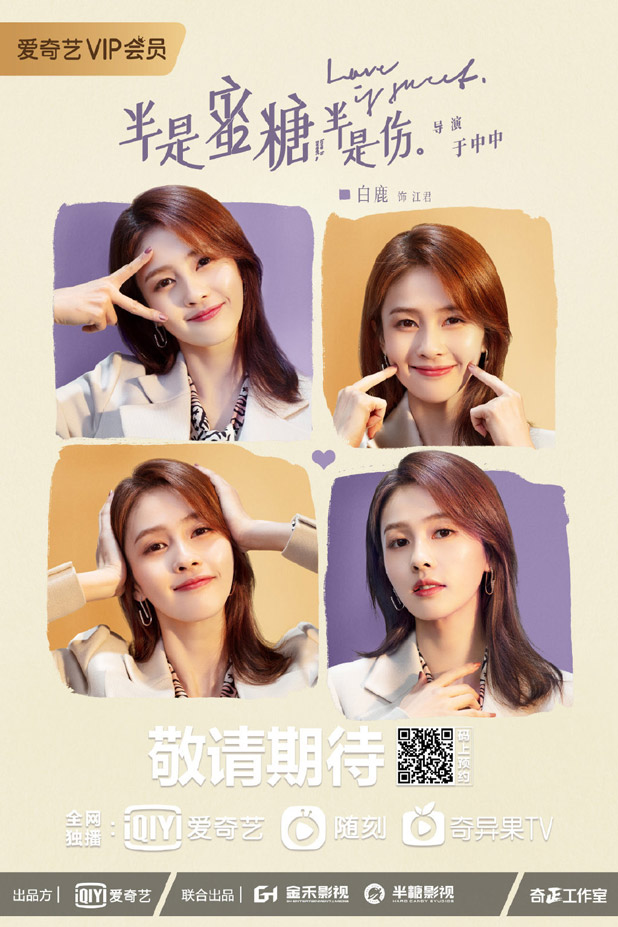 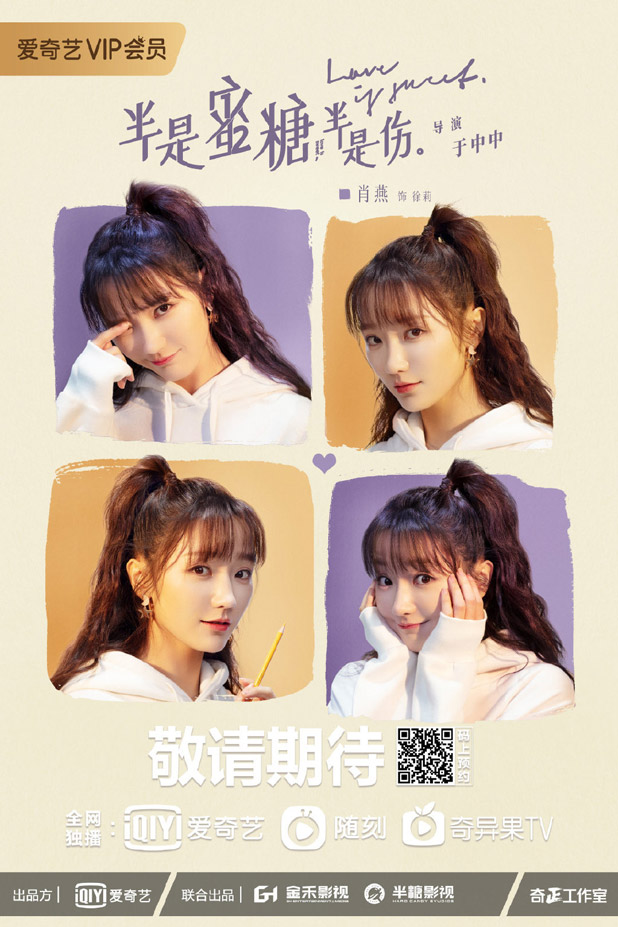 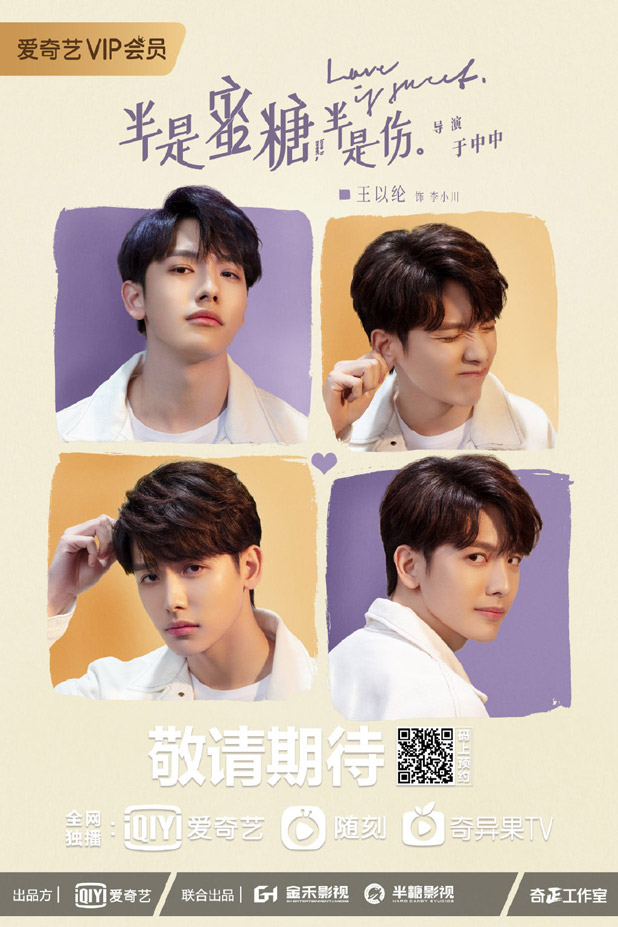 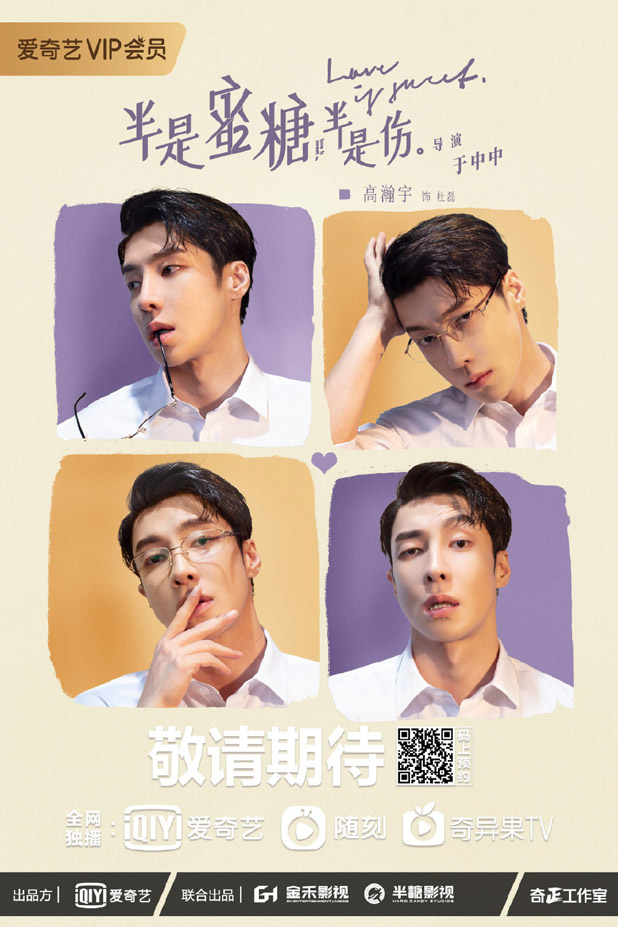 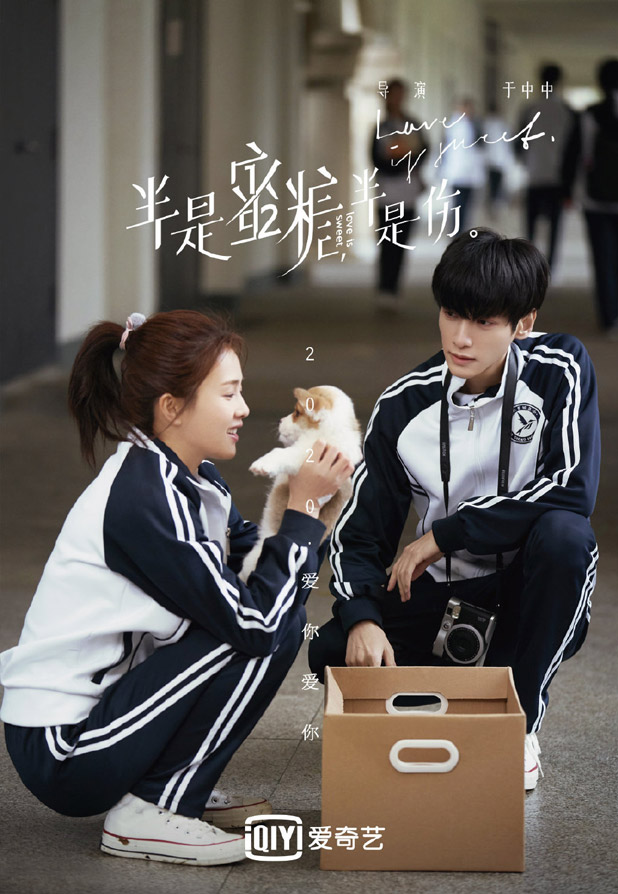 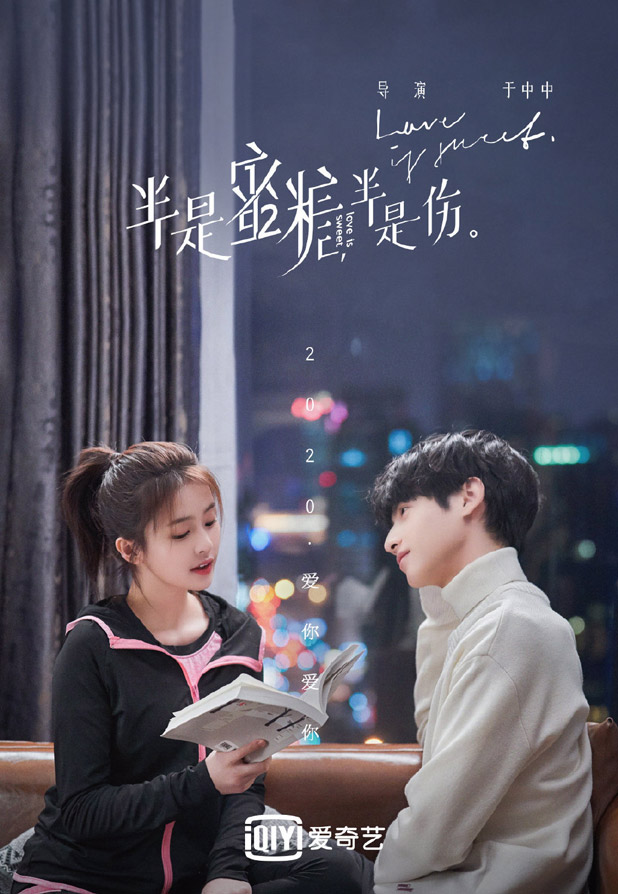 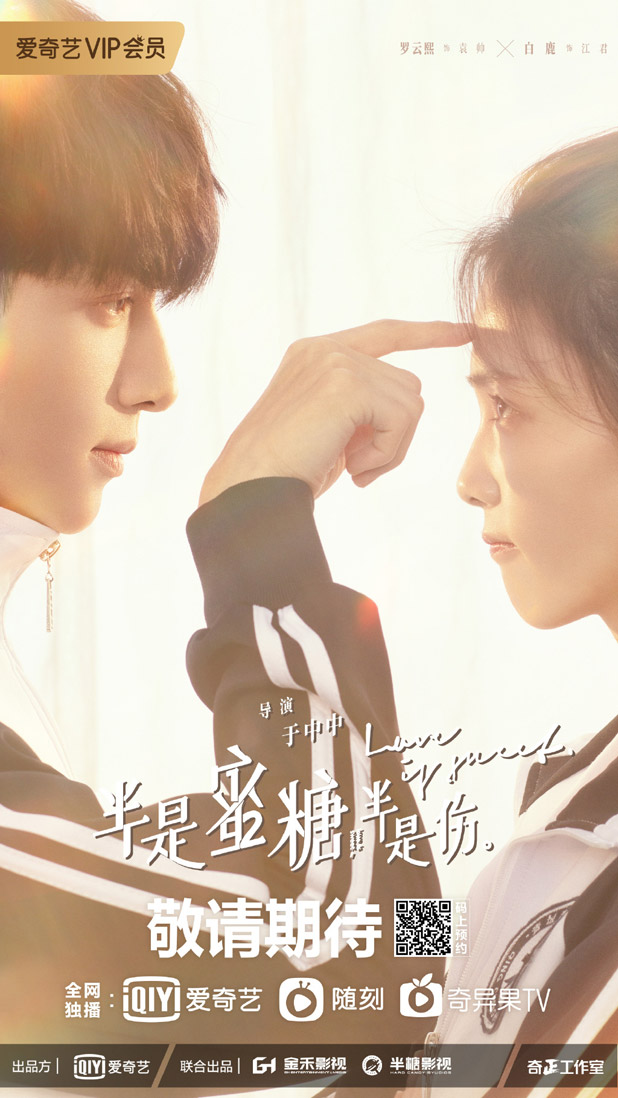 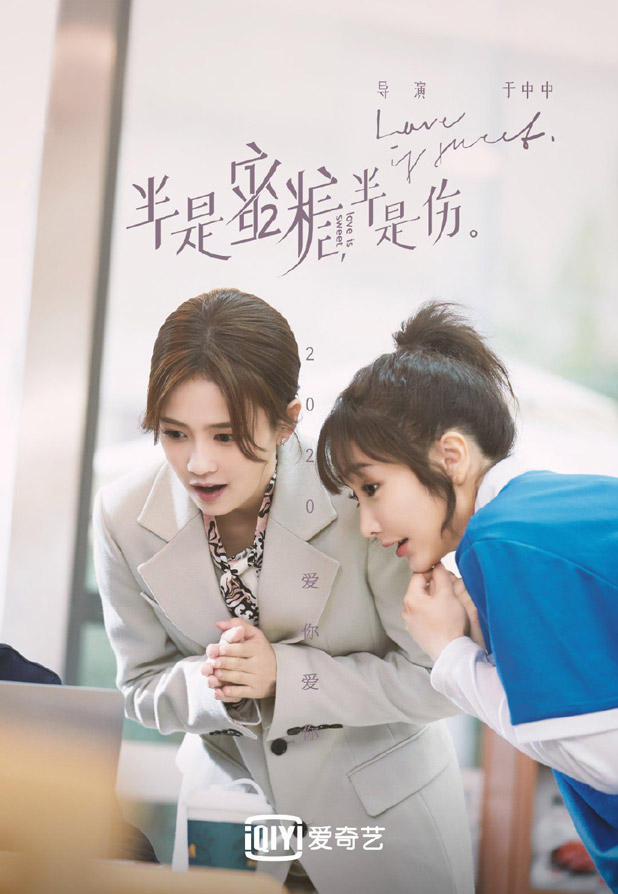 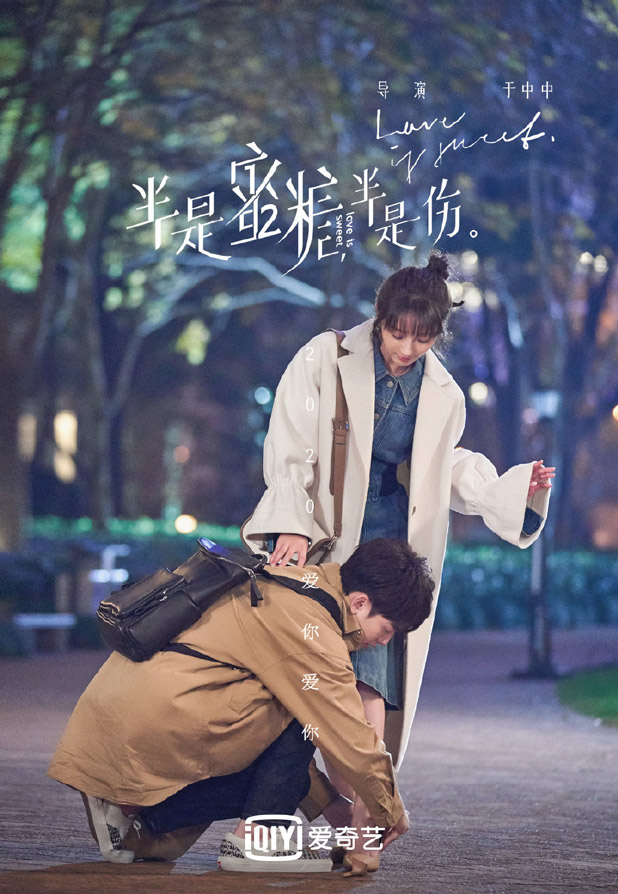 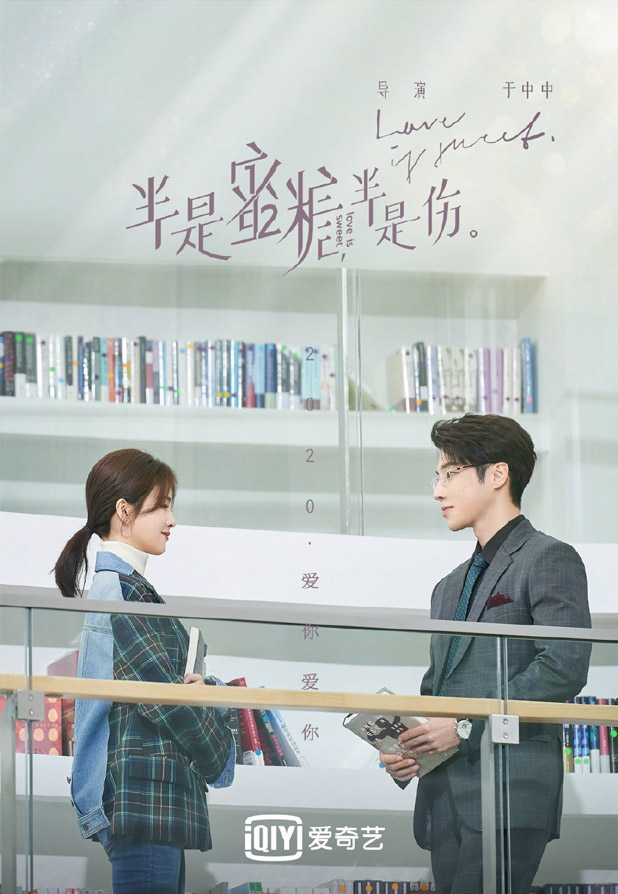 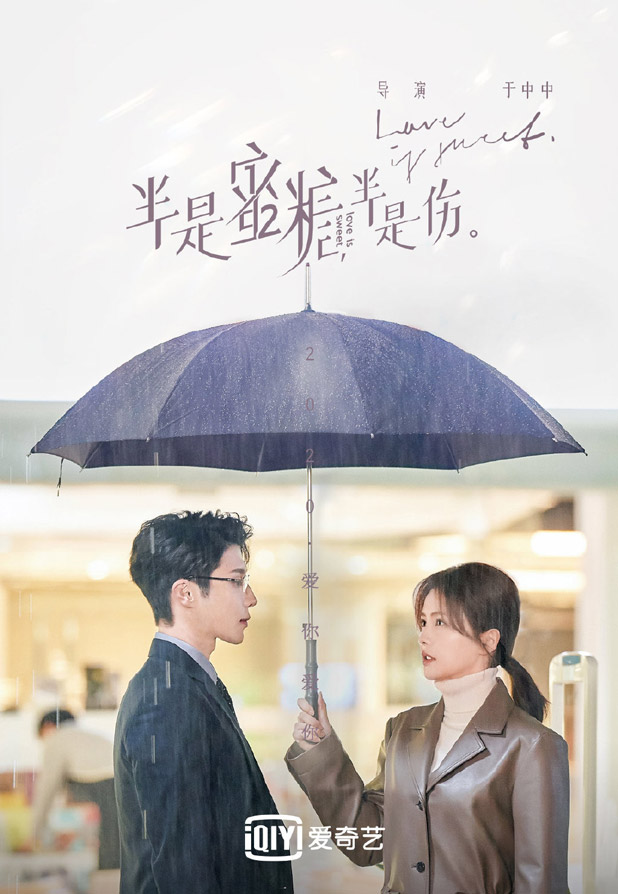 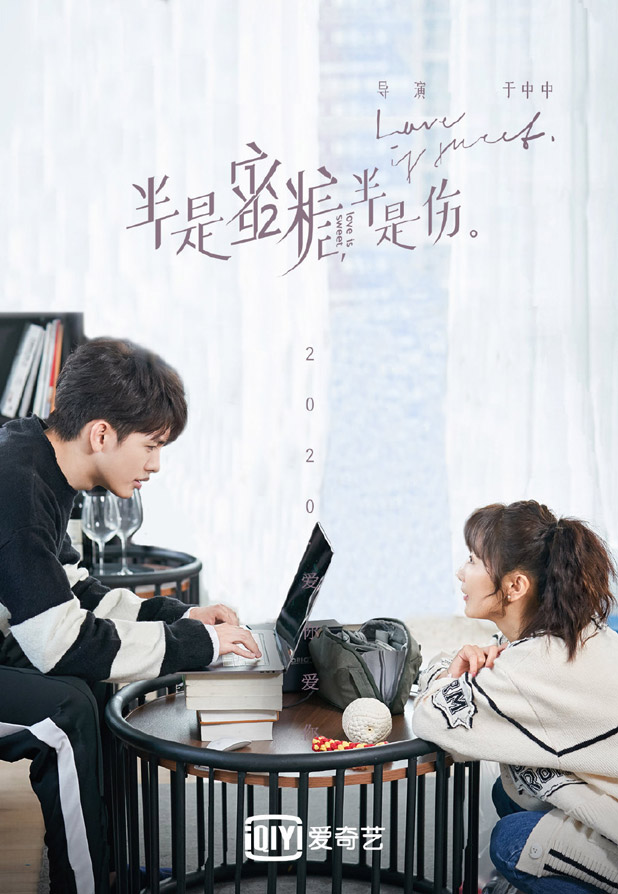 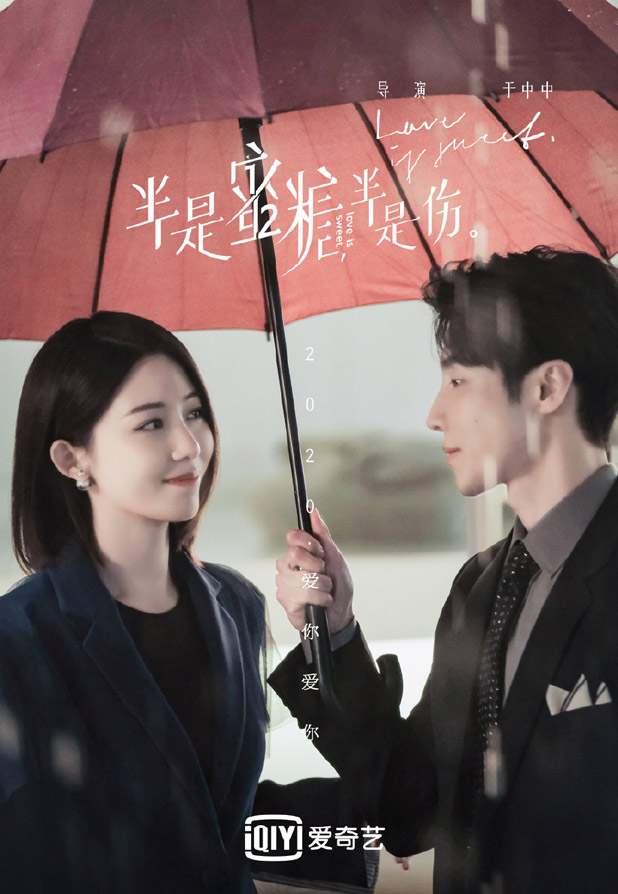 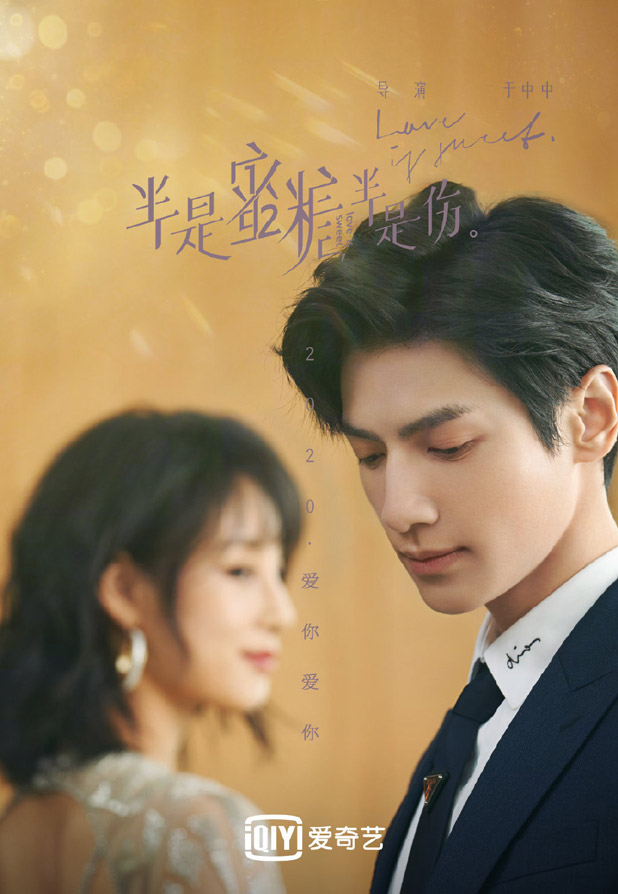 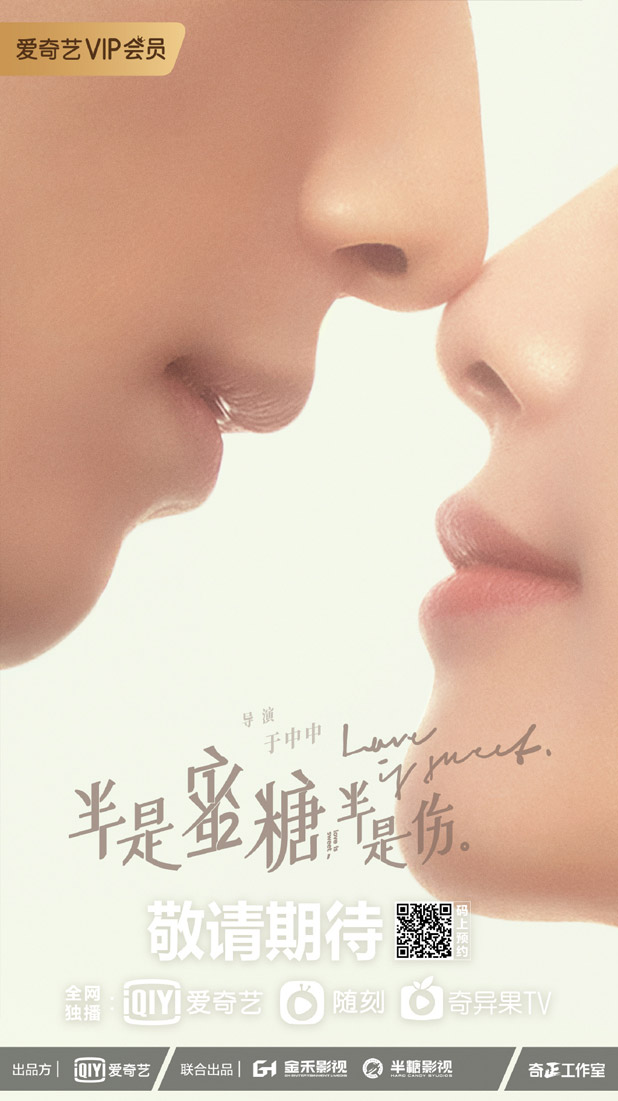