Amazon describes the novel: ‘Blossoms‘ won the 9th Mao Dun Literary Prize in 2015, and was selected as the 2013 Chinese Good Book by CCTV, honored as a distinguished long-length novel about Shanghai. Written as a regional novel, where the characters’ exploration throughout the city provide a literal map of adventure. This is also a novel of reflection, where the young people in the 1960s lived out their dreams, creating colorful memories of loving friendships. A novel of exploring various places, and experiencing the sensual pleasures as the 1990s came and went one after another. The Blossom story alternates between these two time periods, bringing the memories of Shanghai from both time periods, to life. As complicated life stories intertwine, this book becomes a scrupulous satire of aggressive exploits hidden within Shanghai’s society. What is left behind for the reader, might be tomorrow’s enlightenment! It is inevitable that all flowers will eventually fade, death will finally befall, a song will come to completion, and a party will ultimately end. Blossoms leaves its readers with the understanding that past events, although finished, live on to encourage us.

A coming of age story following three men, alternating between their youth in the 1960s and adulthood in the 1990s, depicting the turbulent era. Hu Ge is portraying a self-made millionaire, from a young opportunist with a troubled past, he eventually garners immense wealth and is entangled with four women; casting remains unconfirmed. I read that Wong is producing the series and directing the pilot episode, working alongside cinematographer, Peter Pau (Crouching Tiger, Hidden Dragon), and Shanghainese screenwriter, Qin Wen. Sounds like an exciting project for Hu Ge!

Filming has begun! Posters below. 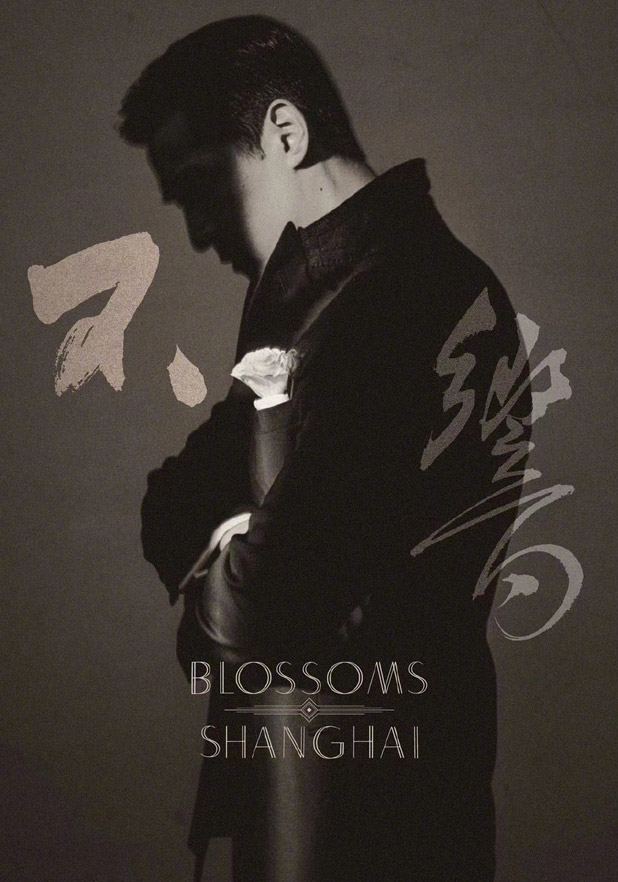 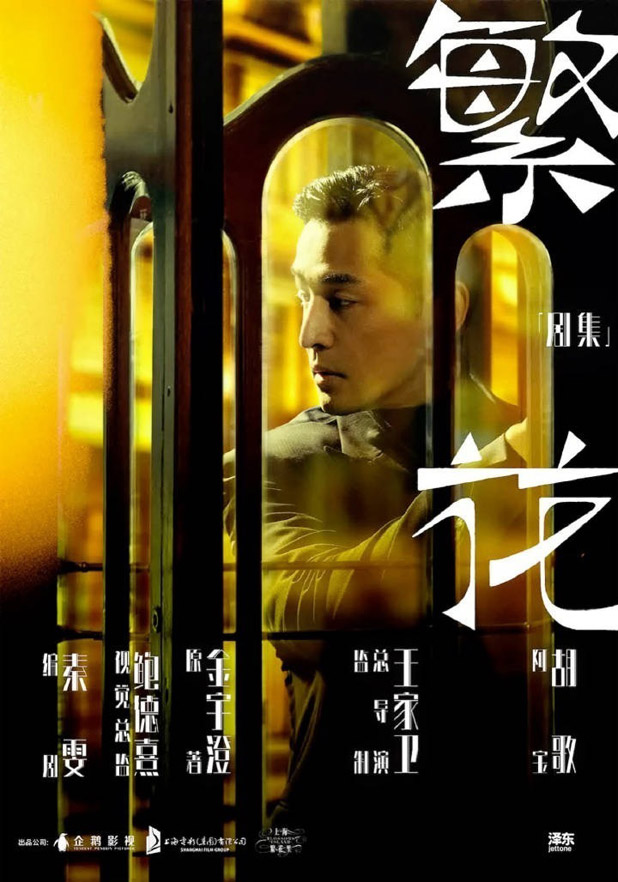