Cross Fire (穿越火线) is a modern drama about esports featuring two players at different time period meeting and encouraging each other. Lu Han plays captain of a team which has been slowly losing steam over the years and Wu Lei plays a genius in the gaming world while in reality he’s bound to a wheelchair.

Other tidbit: Cross Fire is an online game developed by Smilegate Entertainment for Microsoft Word. A film adaptation is in the making. 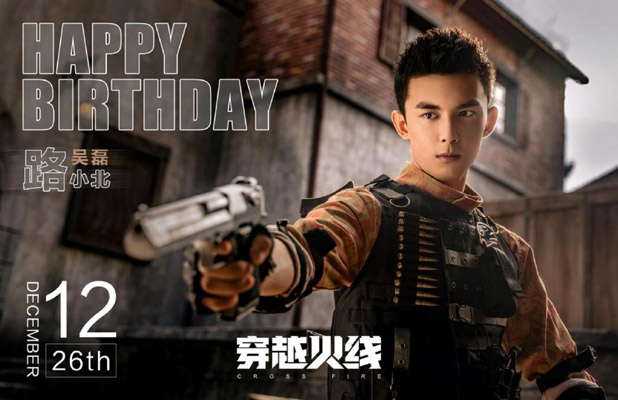 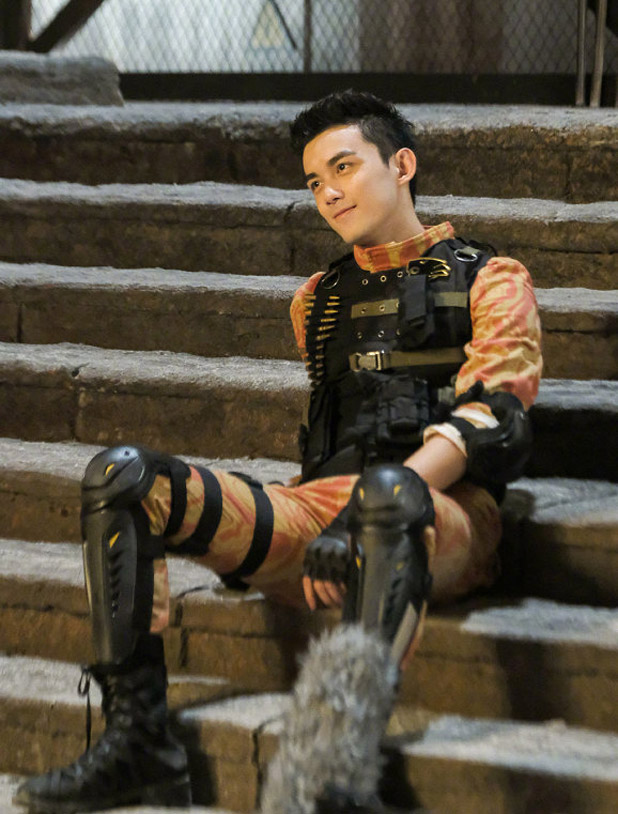 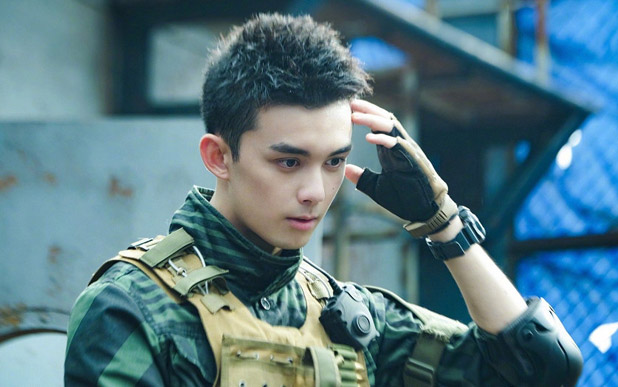 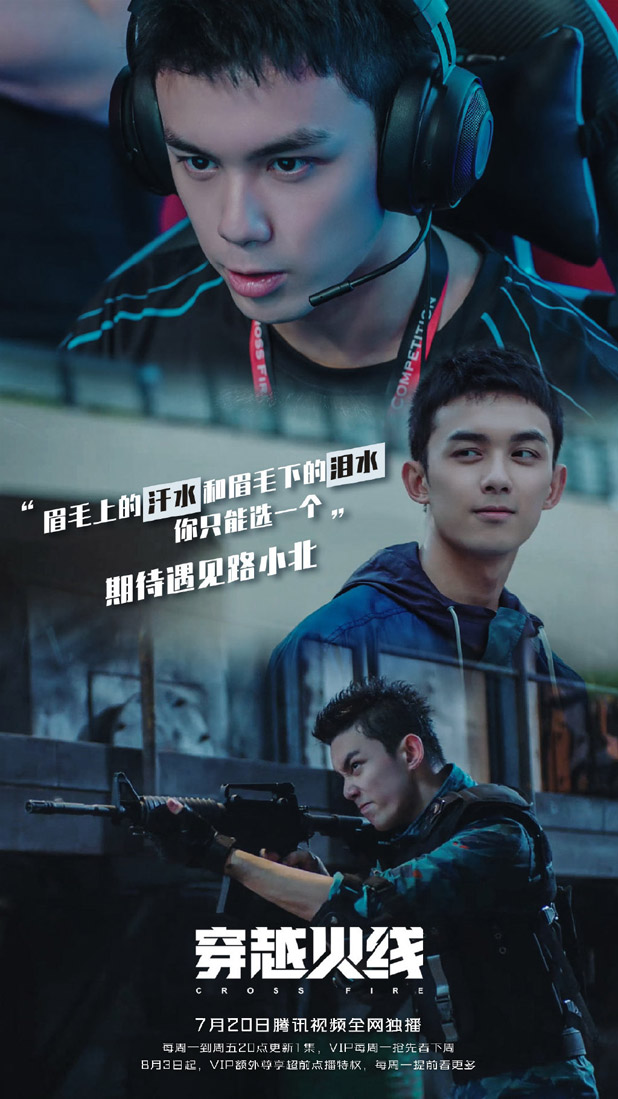 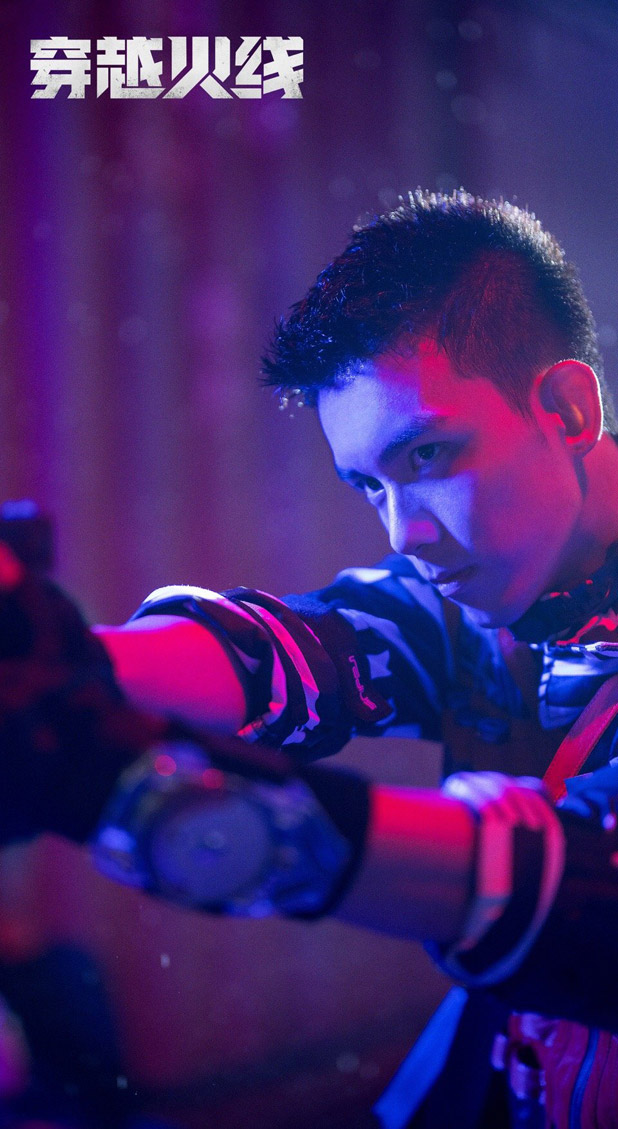 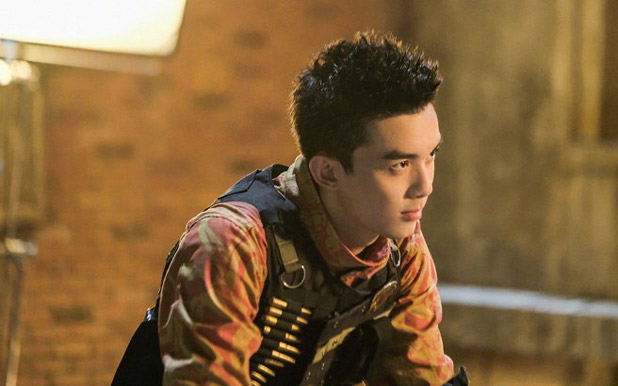 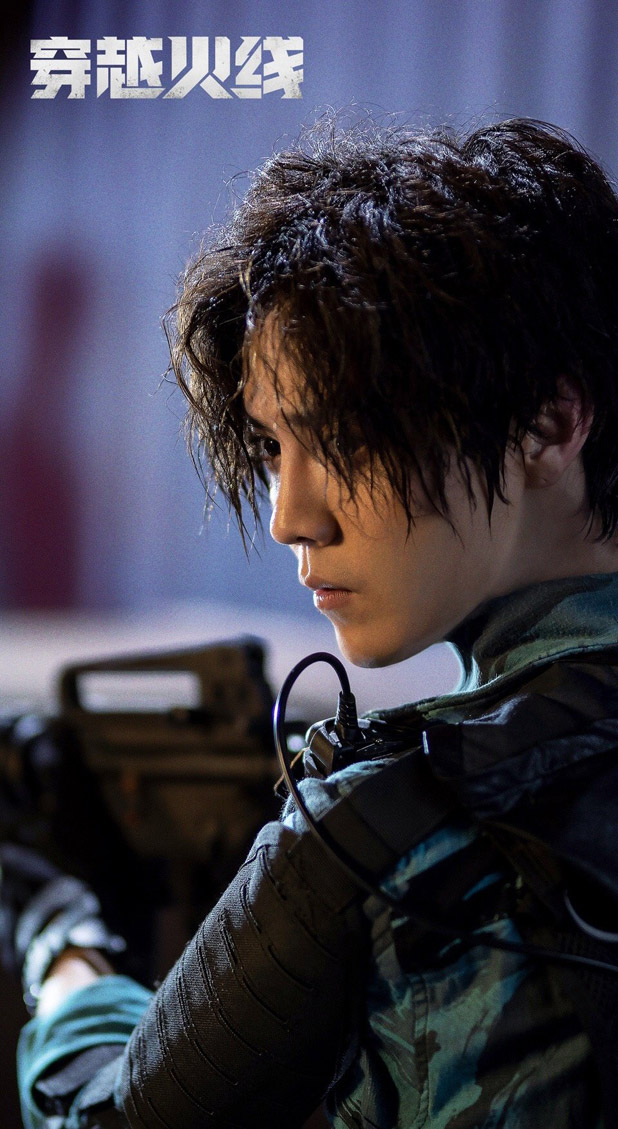 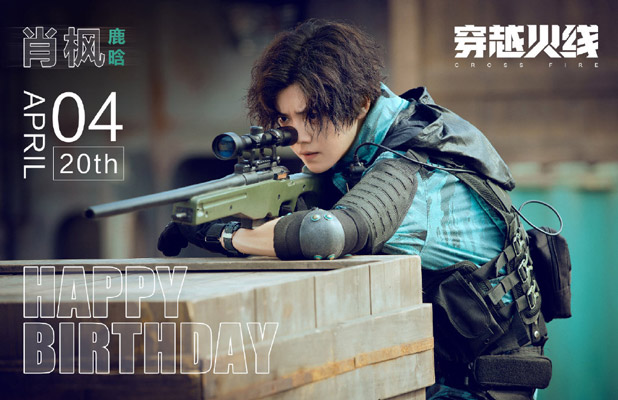 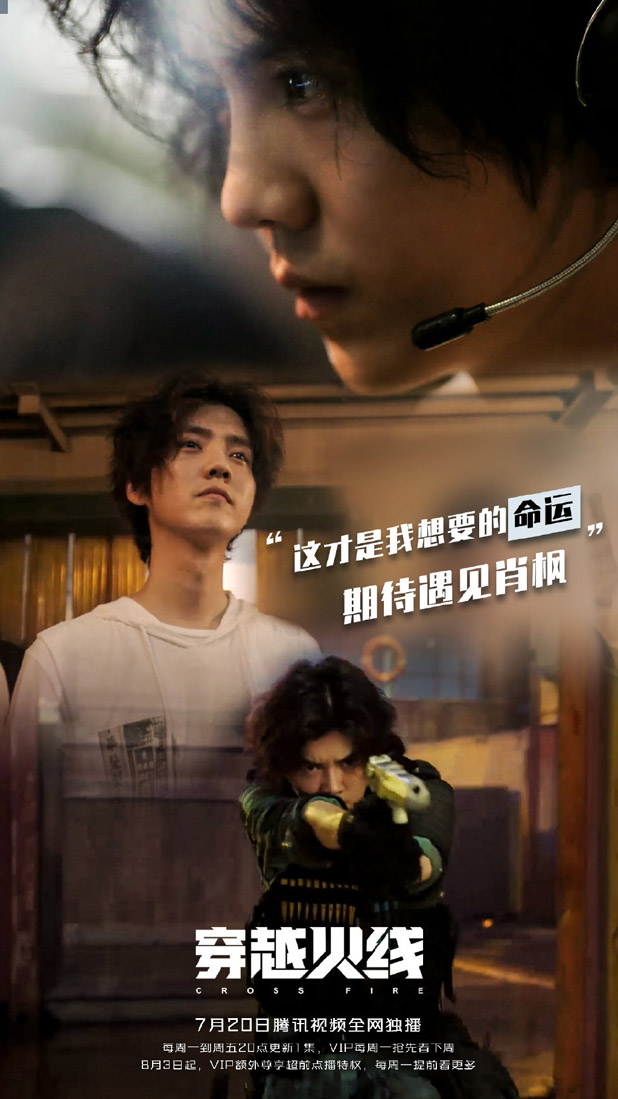 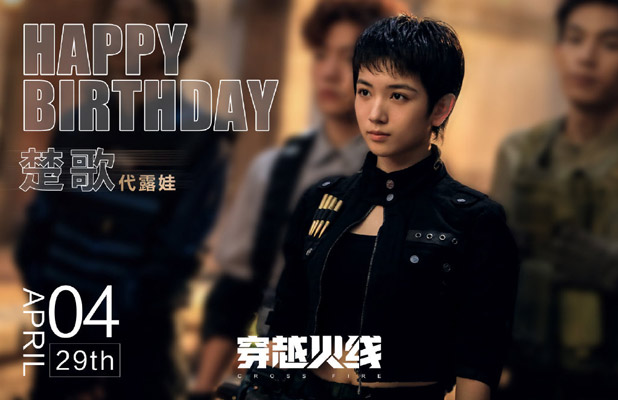 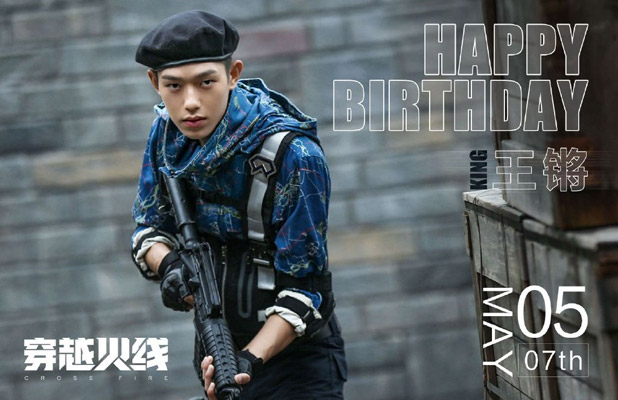 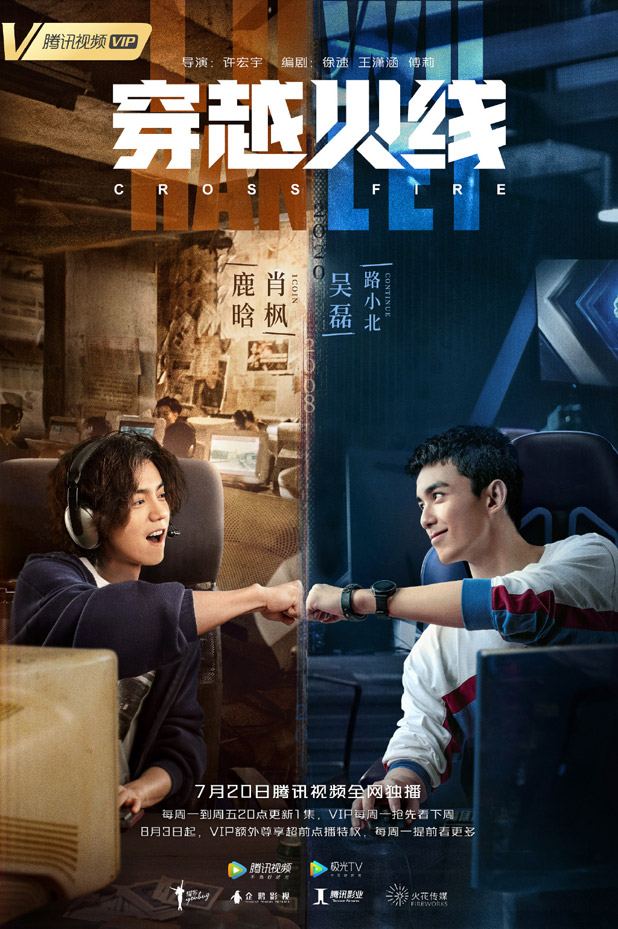