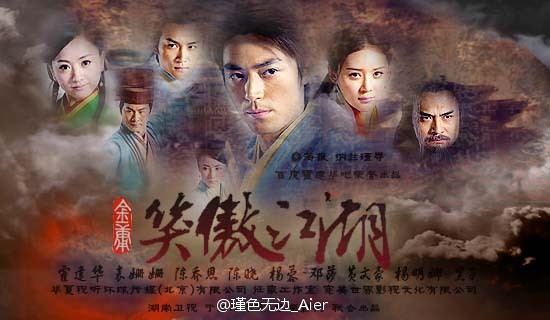 ha! This is hilarious: Netizens finding the parrot version of each character in the upcoming Cdrama The Swordsman. So Yu Zheng is back with another adaptation, this time it’s Louis Cha’s wuxia novel called Xiao Ao Jiang Hu. Rounding out the cast is Joe Chen Qiao En, Wallace Huo, Yuan Shan Shan, Han Dong, Chen Xiao, and Yang Ming Na.

Colorful (as expected from Yumama’s dramas) pictures of the cast after the cut. heh.

Joe Chen as the androgynous martial artist Dong Fang Bu Bai who castrated himself to learn a skill in the Sunflower Manual. Yu Zheng cast a female in this role…hmm….

She looks soooo pretty here. Not in the uniform though…tacky? 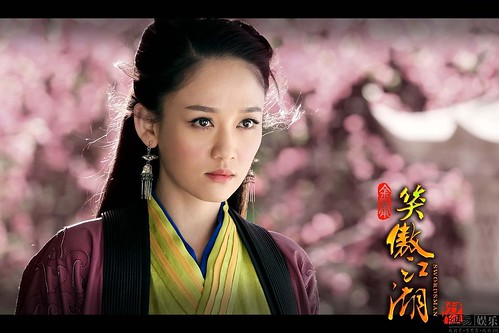 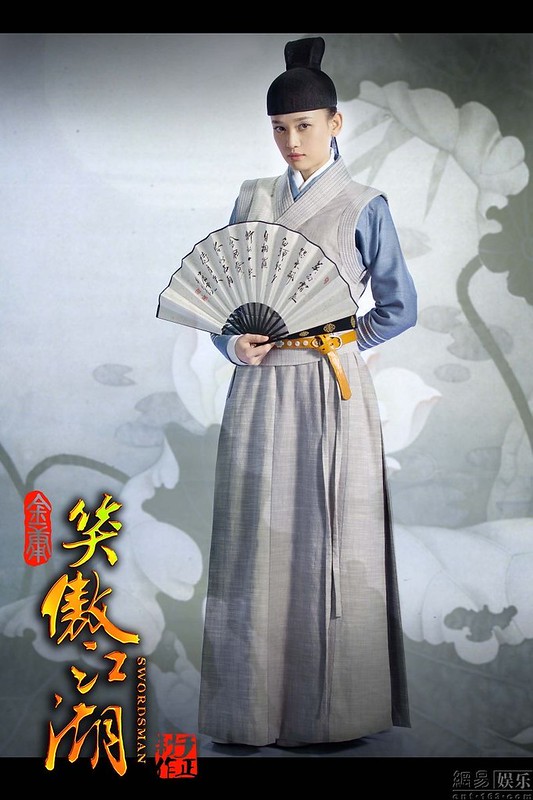 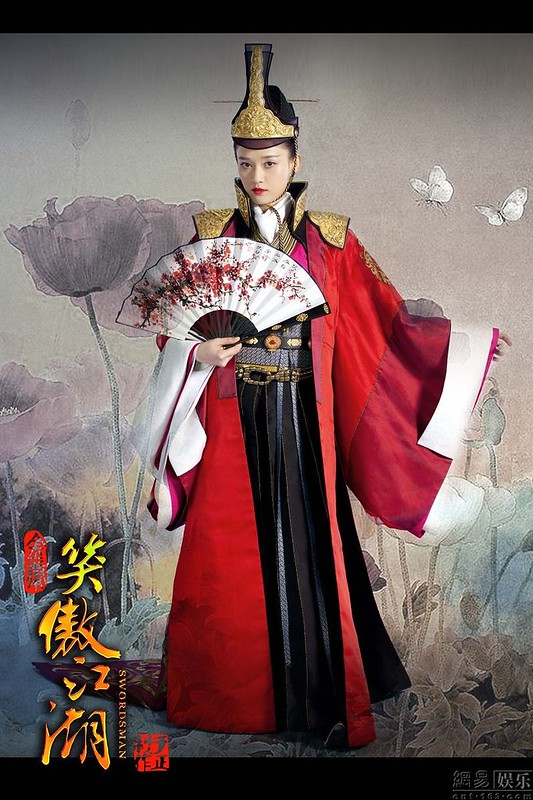 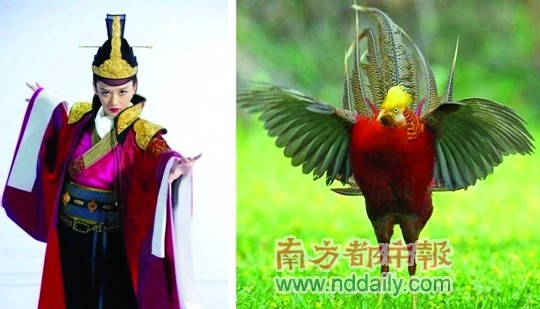 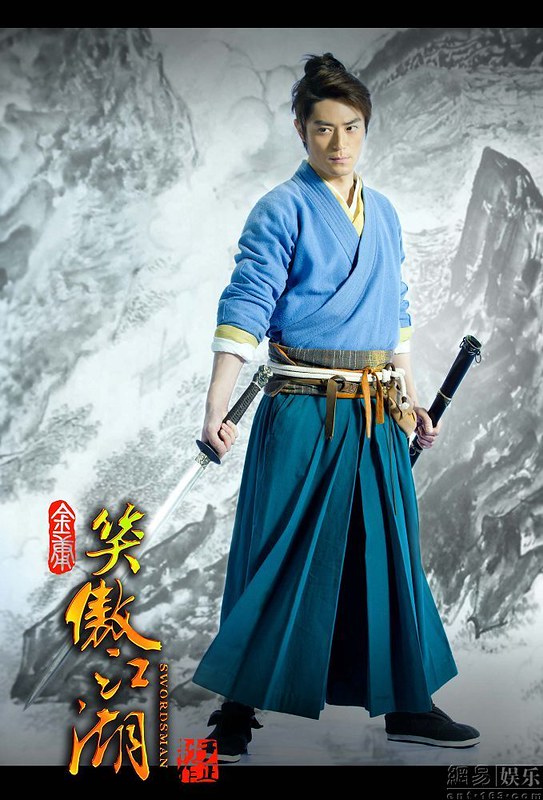 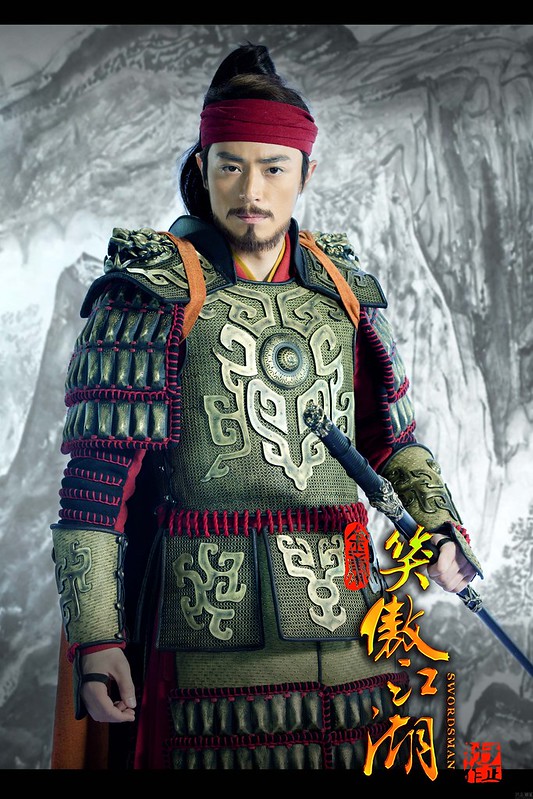 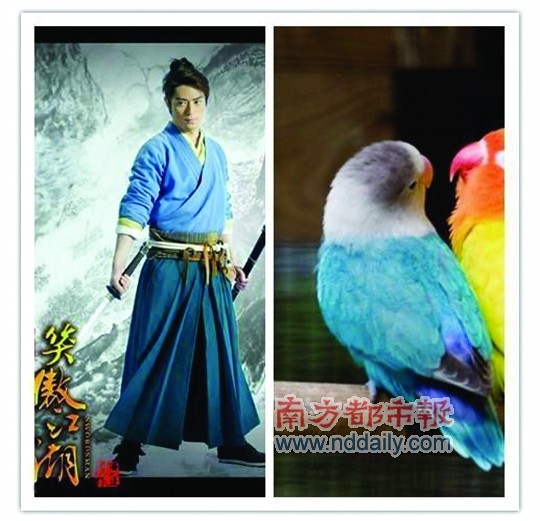 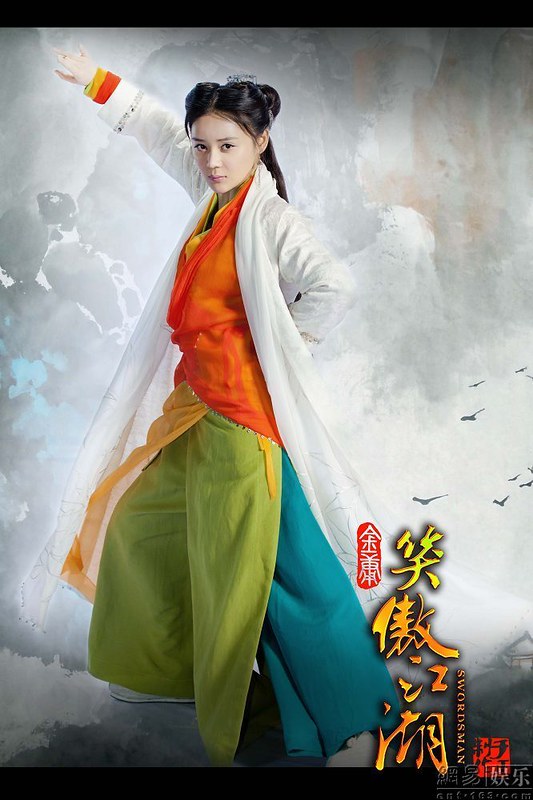 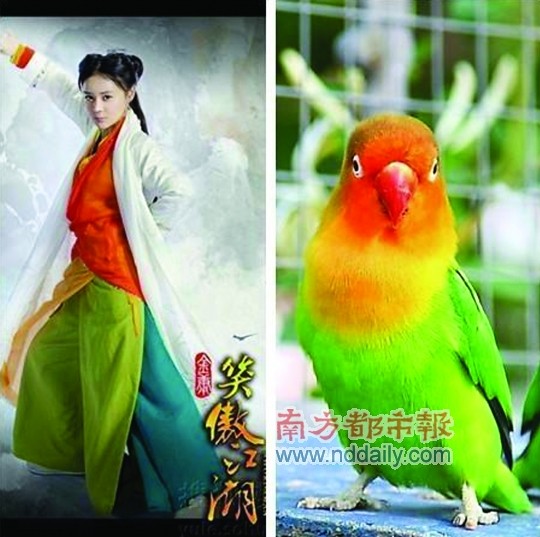 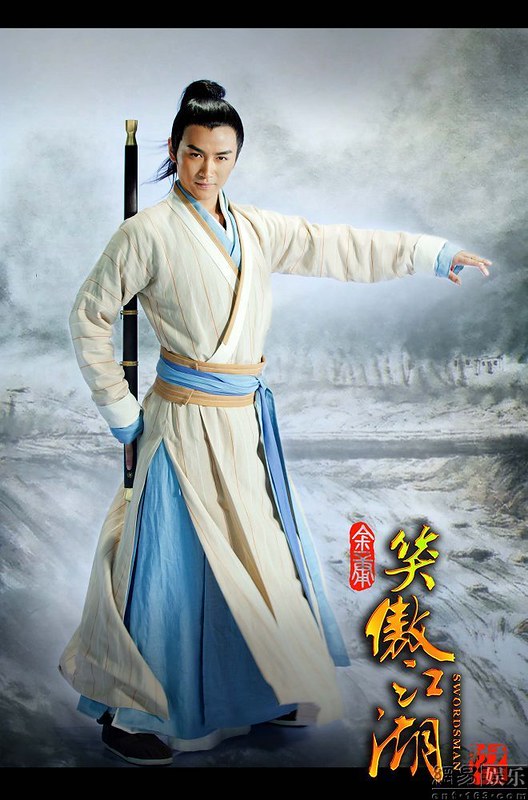 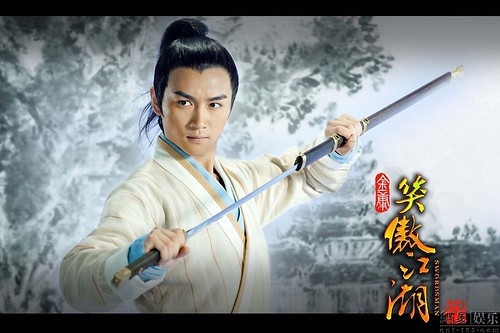 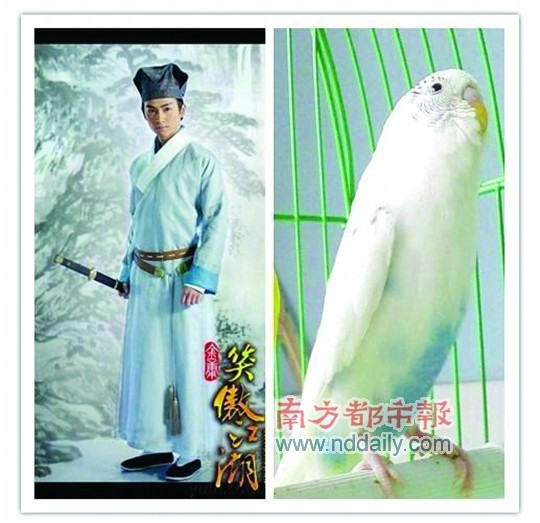 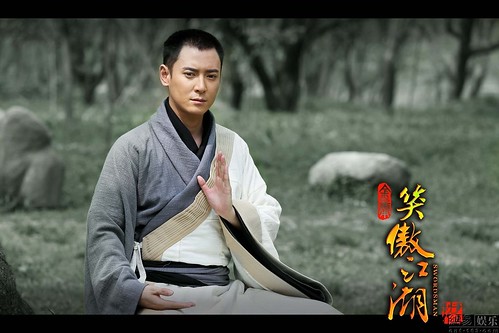 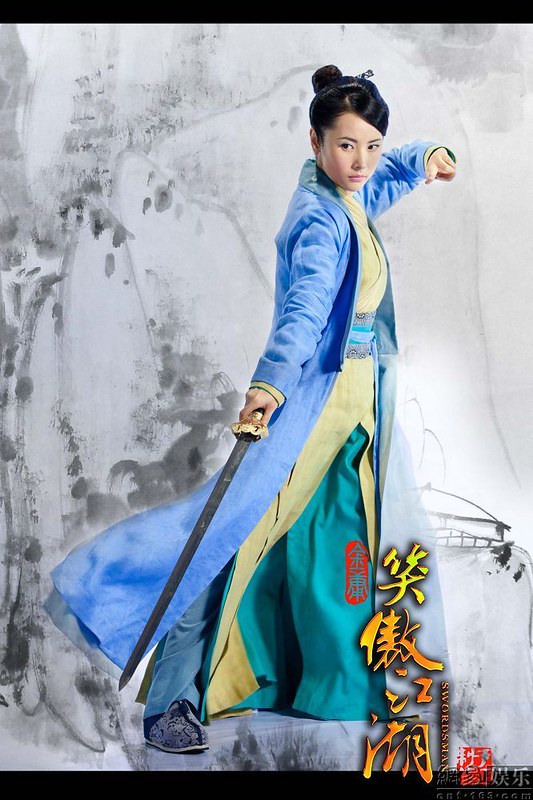 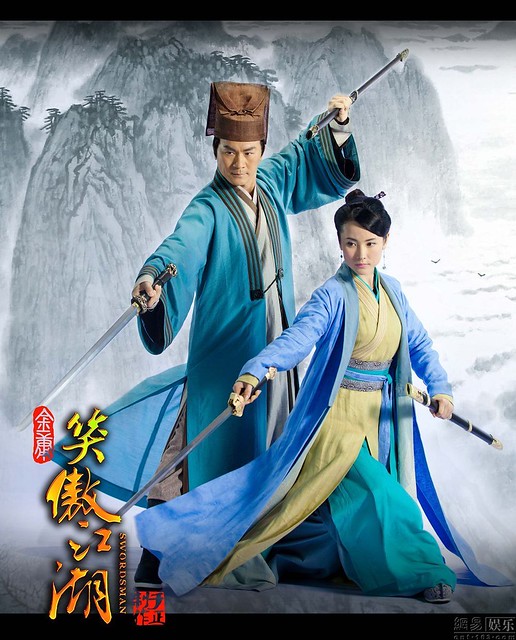 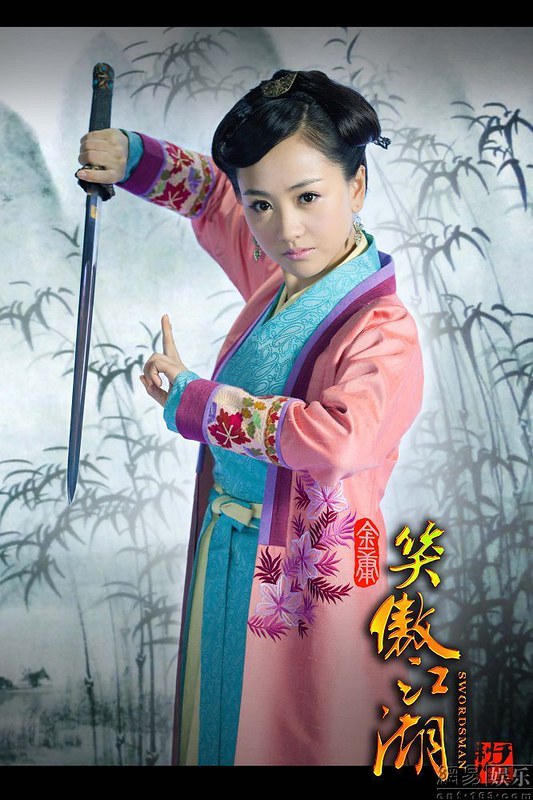 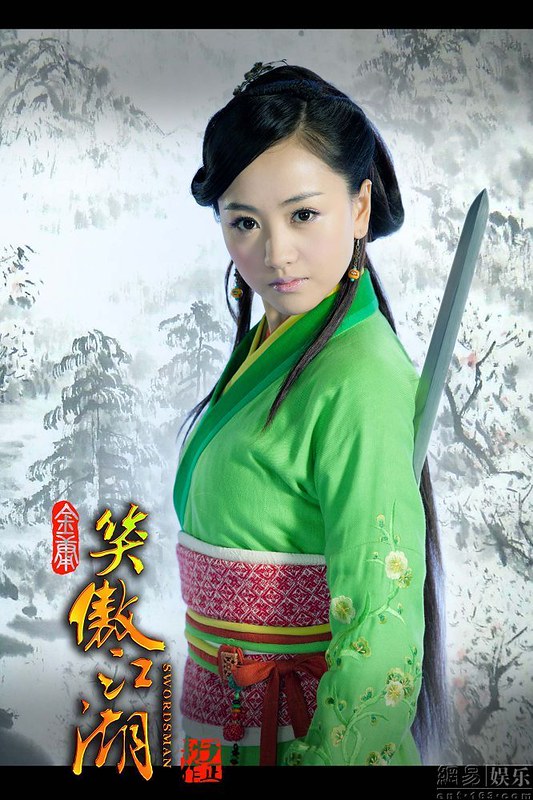 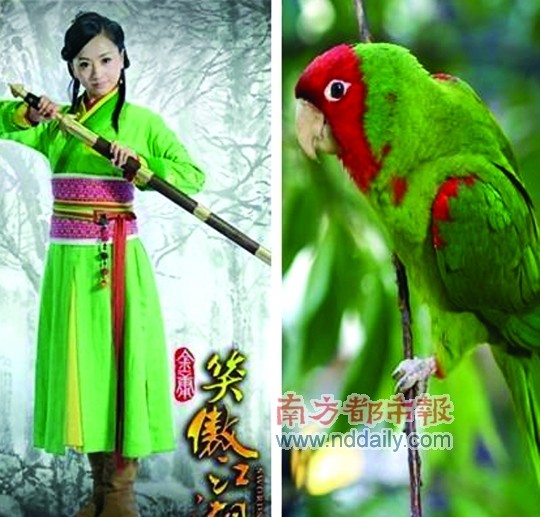 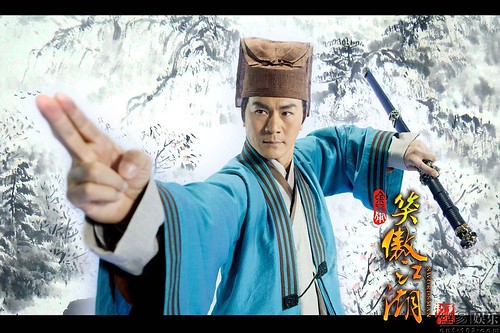 Hei Zhi as Ren Wo Xing 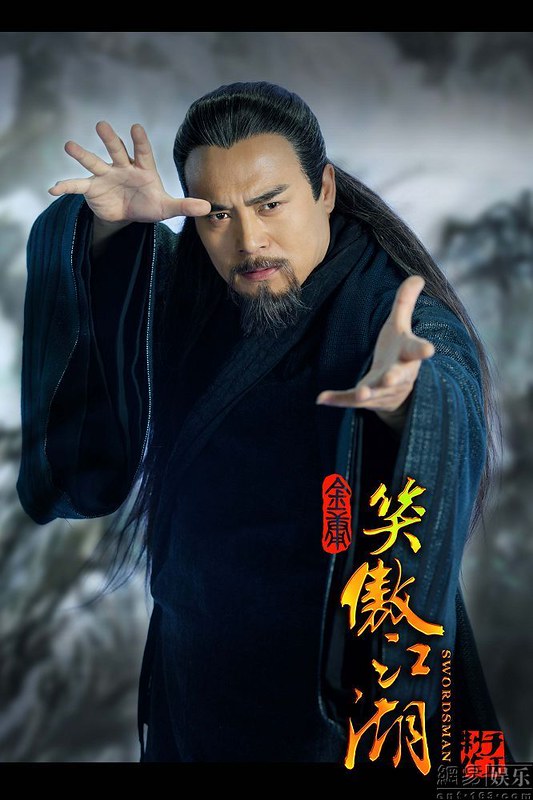 Tian Yang as Ji Wu Shi (too much powder) 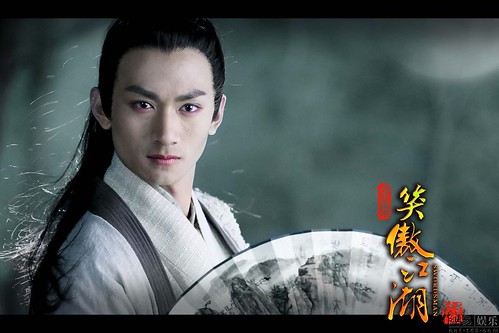 This actress (not sure of her name?) plays Lan Feng Huang (Blue Phoenix) 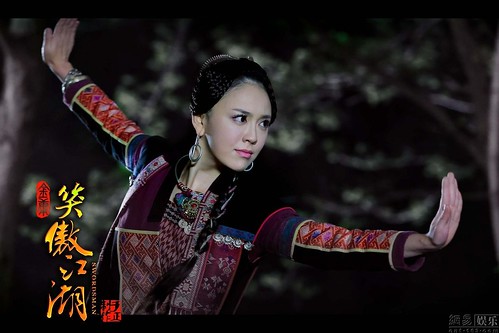