Get Married or Not (谁说我结不了婚) is a modern drama said to be inspired by 2016 Japanese drama It’s Not That I Can’t Marry, But I Don’t Want To dealing with the topic of marriage and age and how our female lead and her friends are pressured and questioned by society on why they are not married in their 30s. YES! Why! Why! Why! Us girls get hit hard and I’m hearing that question so often now that I’m also in my 30s. Why can’t I go at my own pace, leave me be! 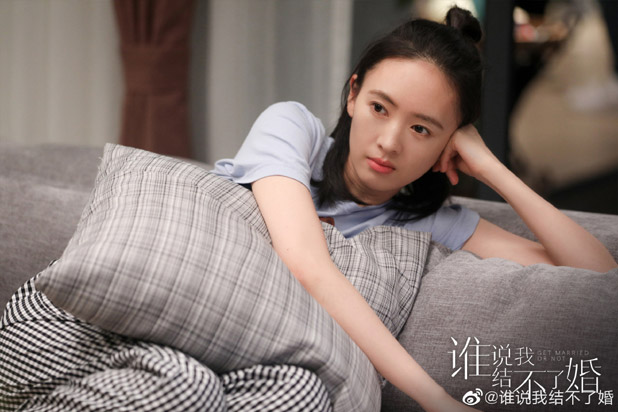 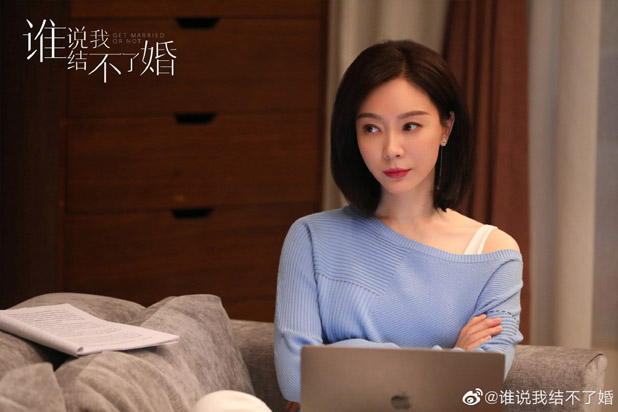 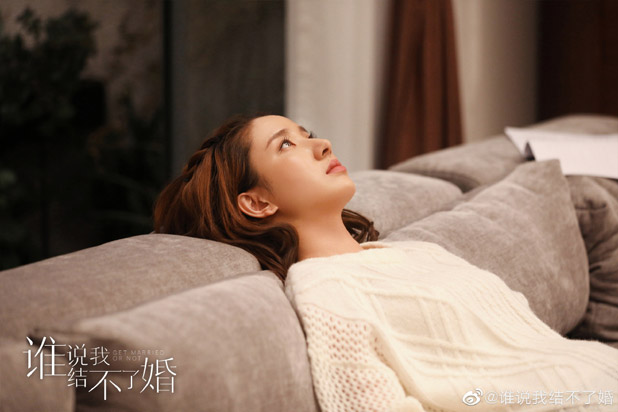 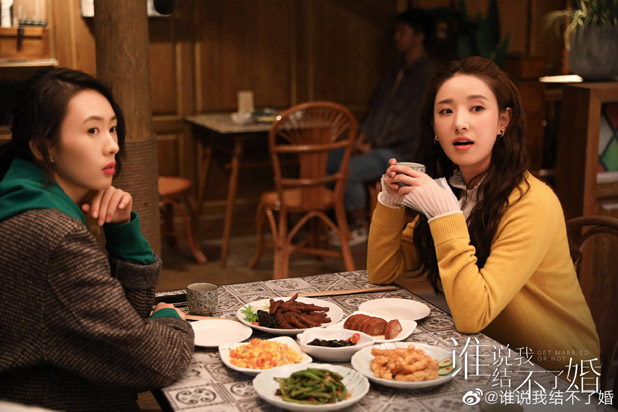 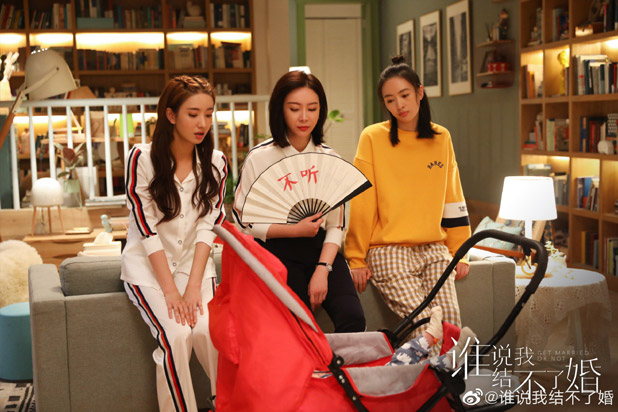 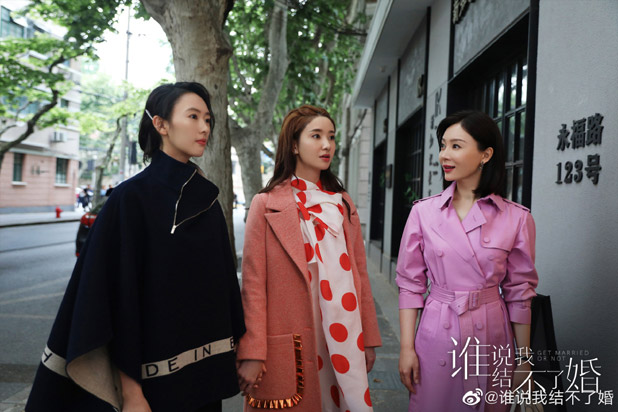 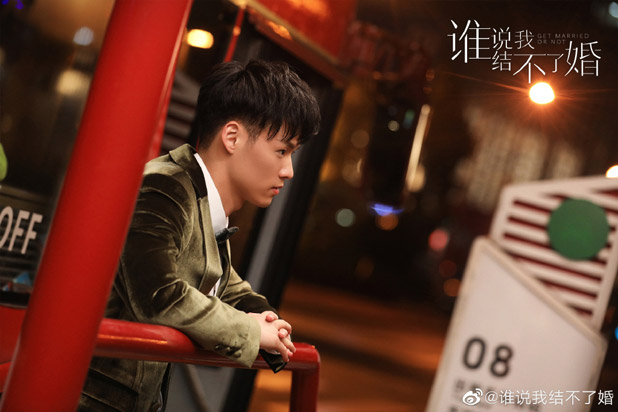 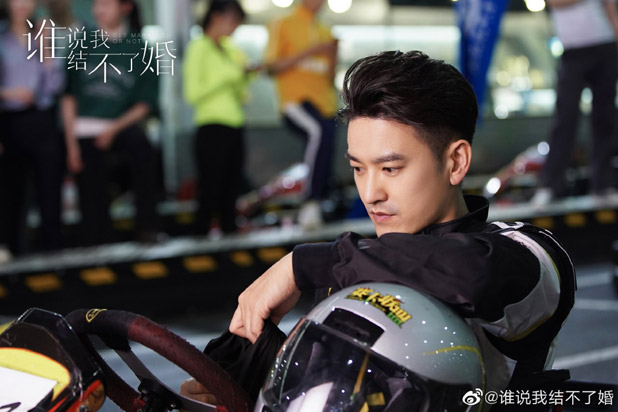 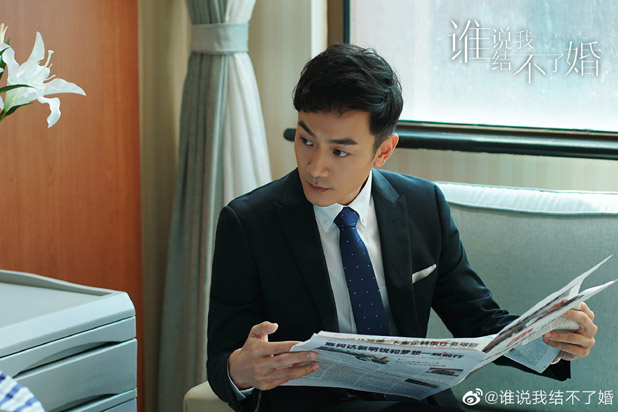 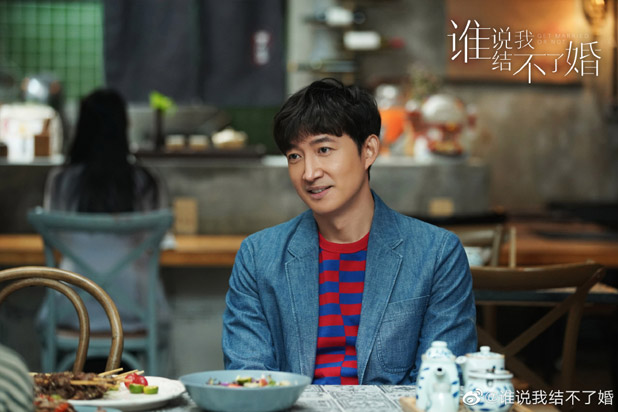 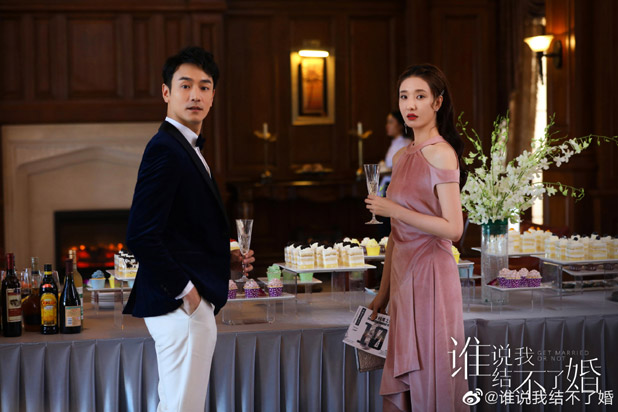 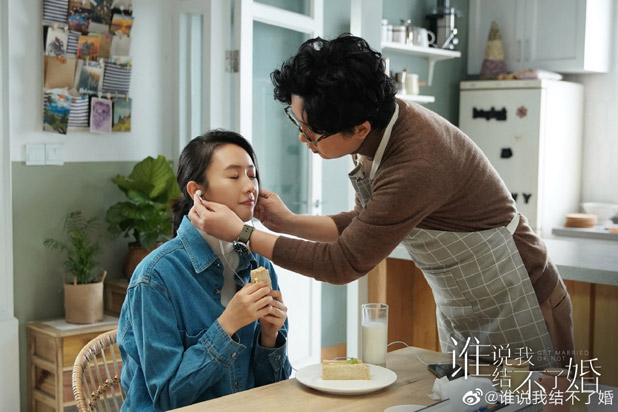 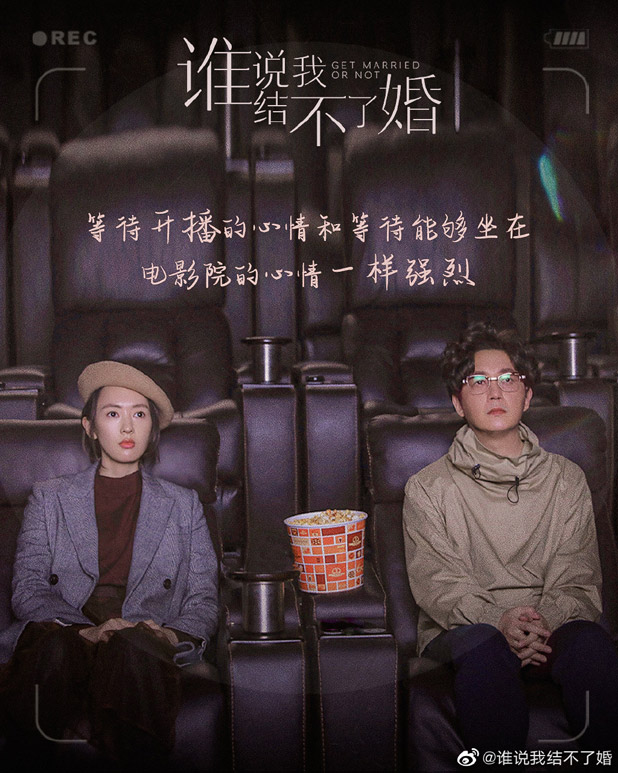 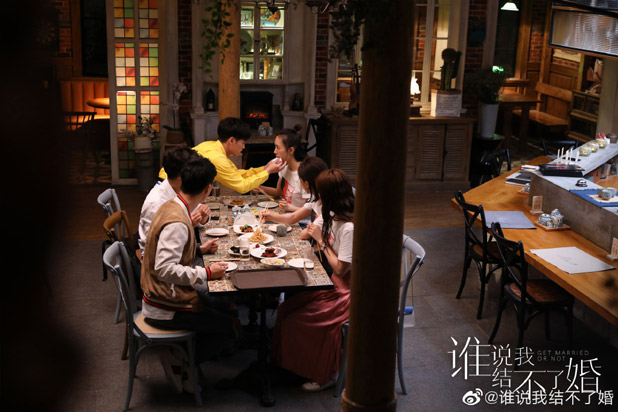 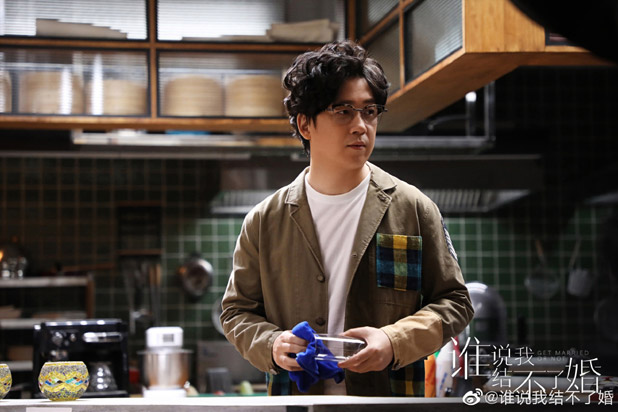 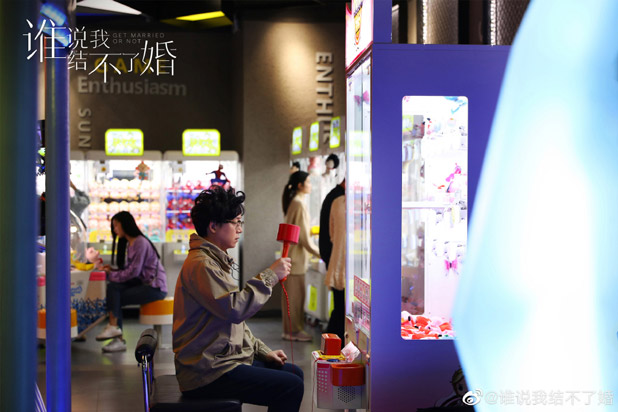 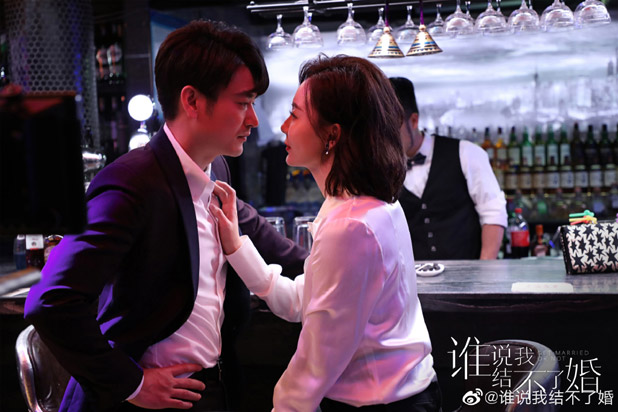 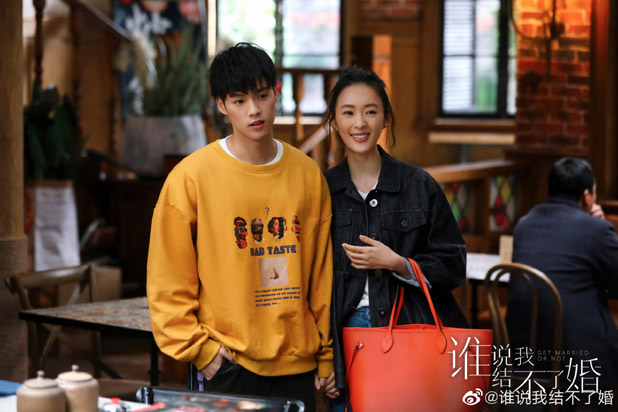 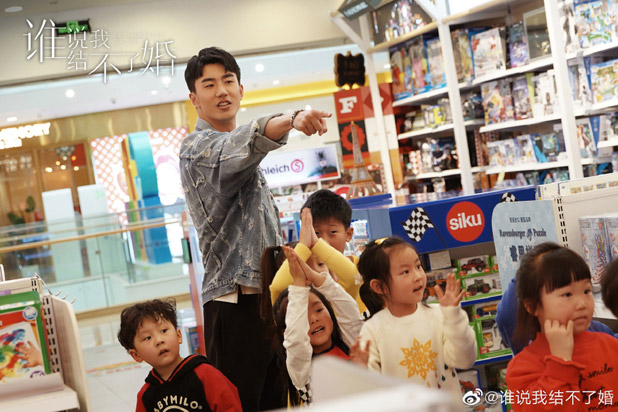 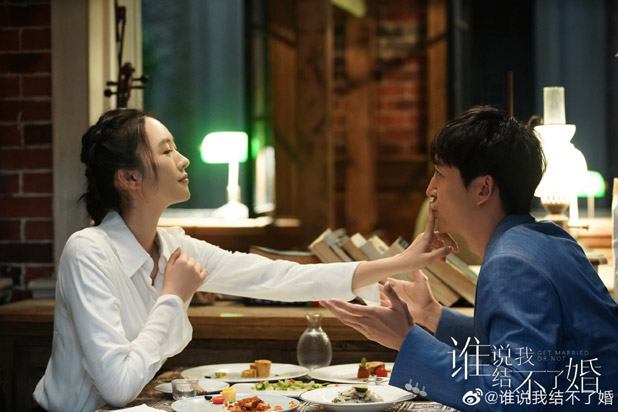 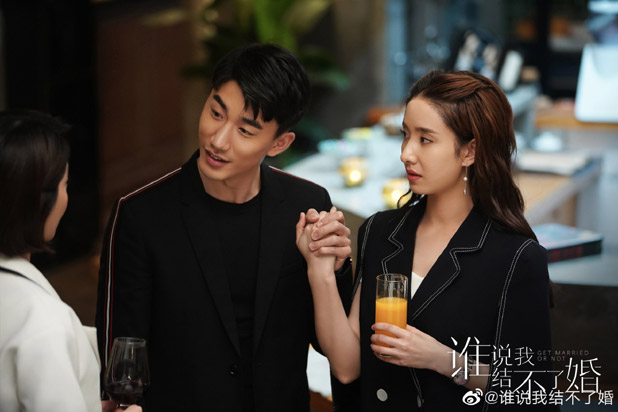 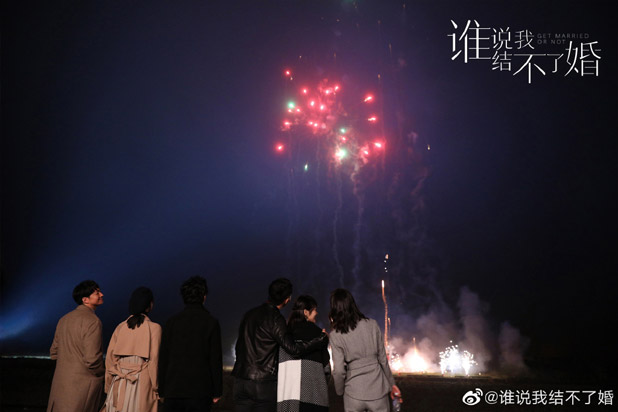 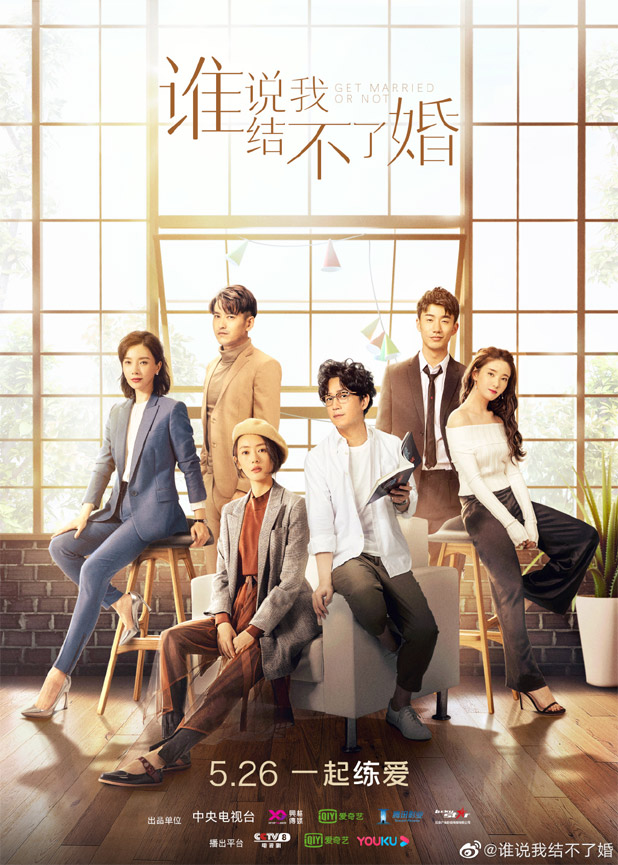 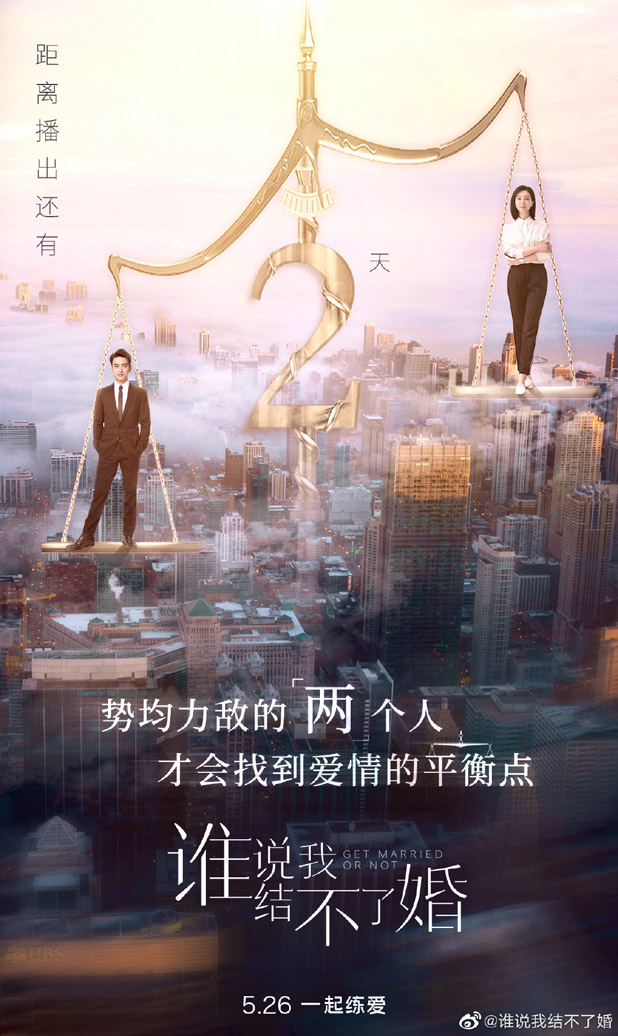