Zhang Bin Bin is back on our screen! With the adorable Ariel Lin no less! But Juli is right in her observation that the whole vibe of this drama is similar to Prince of Lan Ling with her and Feng Shao Feng in 2013. 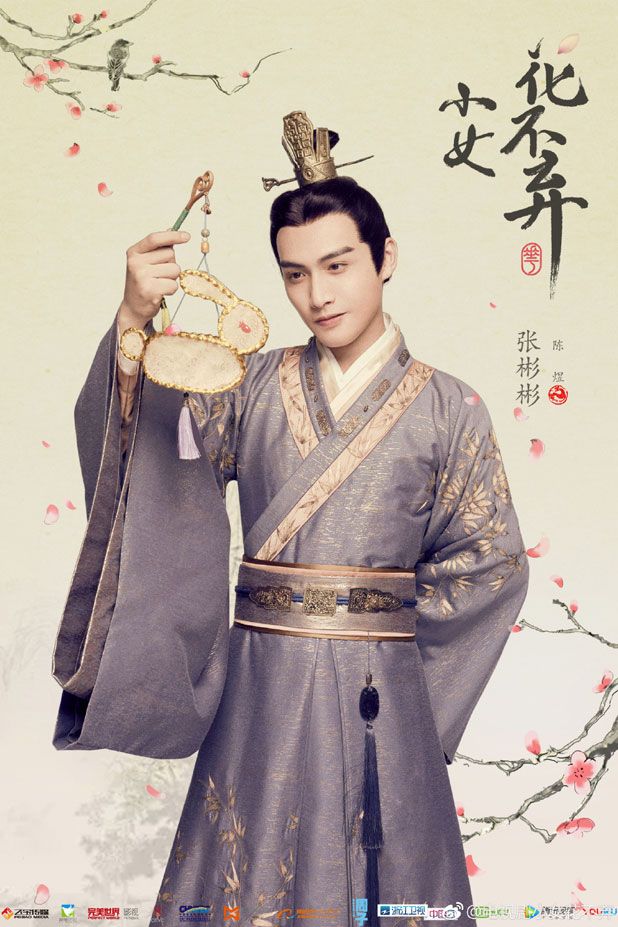 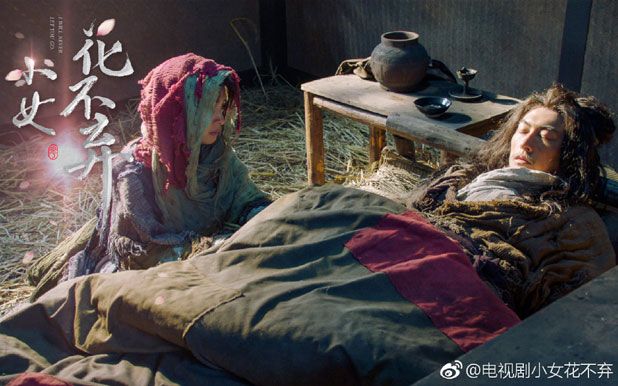