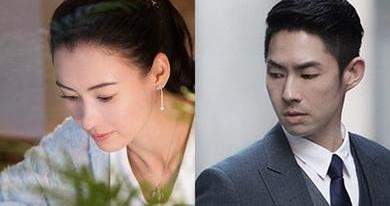 I cannot believe it’s been ten years since Cecilia Cheung‘s last drama, which was The Wandering Songstress (天涯歌女) in 2008. Playing her male lead is Vanness Wu (Princess Wei Young) who looks great without the braid (thought I did like his braids!) and in fitting tuxedos. The drama emotional core is stated to be growth, promoting women’s self-reliance attitude and courage after being slapped in the face by life’s bitter circumstances. The story follows Cecilia after she lost her child and is divorced by her husband, the story of her never giving up, her growth as a person throughout many obstacles, and the recovery of her life at the end.