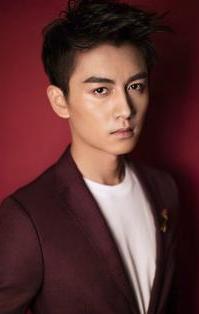 Ah, the rumor is true after all. Lol. Yu Zheng confirmed Chen Xiao‘s lock down in the upcoming palace drama, Dugu Huang Hou (Empress Dugu) (独孤皇后), playing the first emperor of the Sui Dynasty – Emperor Wen of Sui, who’s famous for having the fewest concubines due to his love and respect for his one Empress, Empress Dugu. They met young and he promised that she would be the only woman to carry his children. I can see Chen Xiao in this role. Yep. If you doubt his ability to show he would only love one woman, watch Female Prime Minister…. oh my heart! Maybe I need a rewatch!

Chen Qiao En was confirmed in last December with rumor of Chen Xiao as her hubby. They were in The Swordsman together. heheh. Trolling them with this photo! 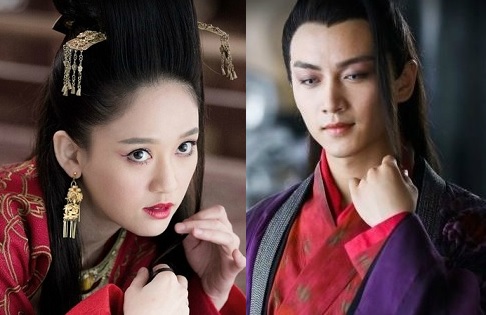 Filming will begin in 2 weeks!