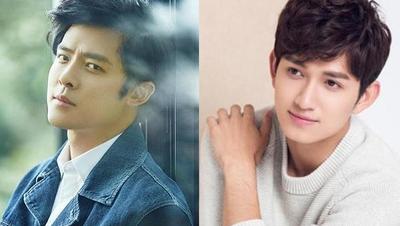 (This post sat in the draft section for 8 months, I totally forgot about it! Shame on you K!)

Ma Ke is still hot on that iron! His next drama to air, The Journey, is adapted from the novel Journey to Seek Past Reincarnations (寻找前世之旅) written by Vivibear. I tried reading the novel but heck, the male lead is never to be found. Turns out he doesn’t appear until the 3rd story. The storyline reminds me of Hua Xu Yin a little. Our female lead is raised by a mysterious master who doesn’t age. They reside in a mysterious tea house, where only those fated to see can visit and task them with commissions. Those commissions are related to their past lives and they come to seek help on resolving the dilemmas of this life. Our heroine is taught the ability to time-travel through time to different dynasties, and in each story, she causes heartaches (to herself) and to the men she meets. The only price to pay is a single tear. Will she be able to solve her own past regrets?

Beside Ma Ke, we also have second male lead in Fu Xin Bo and female lead in Zhou Yu Tong.

White-haired Ma Ke. From the novel, he plays a vampire who is about 2,000 years old. He has deep blue eyes and those who have eye contact with him are usually engulfed in the sea of charm. He’s the prince of a Blood tribe called Tremere and operates at night. Also known to be the most beautiful man in all three realms (LOL! Sha Jie Jie has competition!). In his past life, he was the guard of light and ironically, in this life, he thrives in darkness. He used to be human – and lost his eyesight when he was stabbed in the eyes by his very own father at birth. He lives a lonely life and is trapped in darkness and solitude before meeting Blood Tribe Leader and becoming one of them. He enjoys the taste of blood running down his throat and doesn’t regret leaving those sunny days. That is until he meets our female lead, who is, of course, described as a bright, warm sun, and for the first time in thousands of years, he wishes to approach the bright light. [Please do not take out of AVV!] 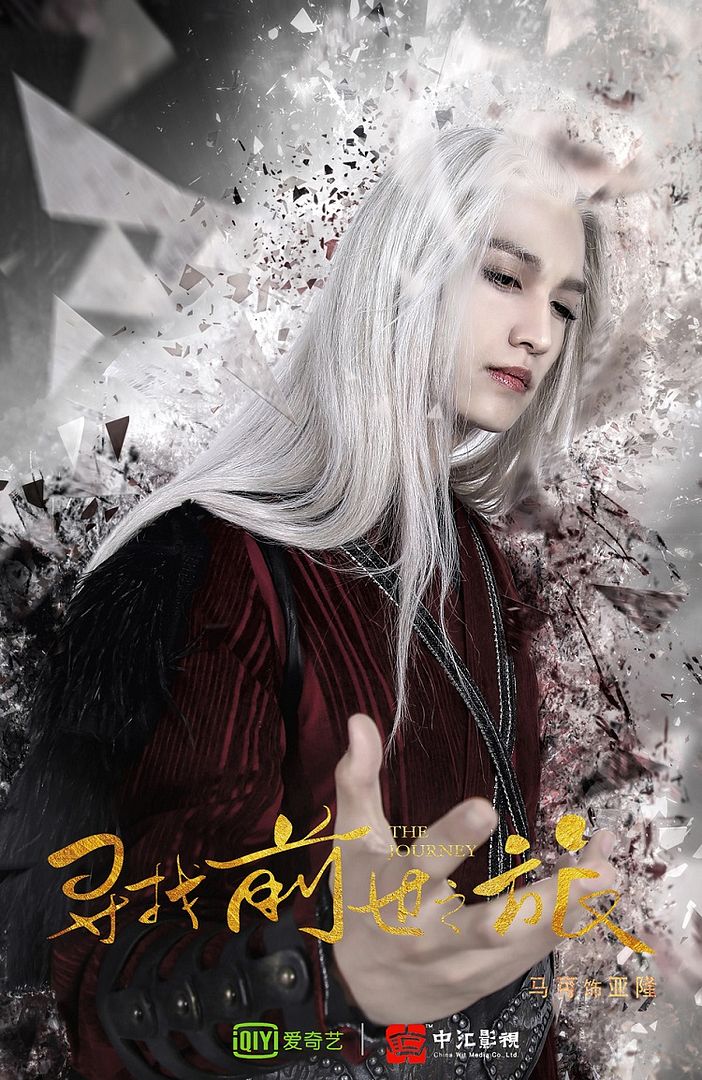 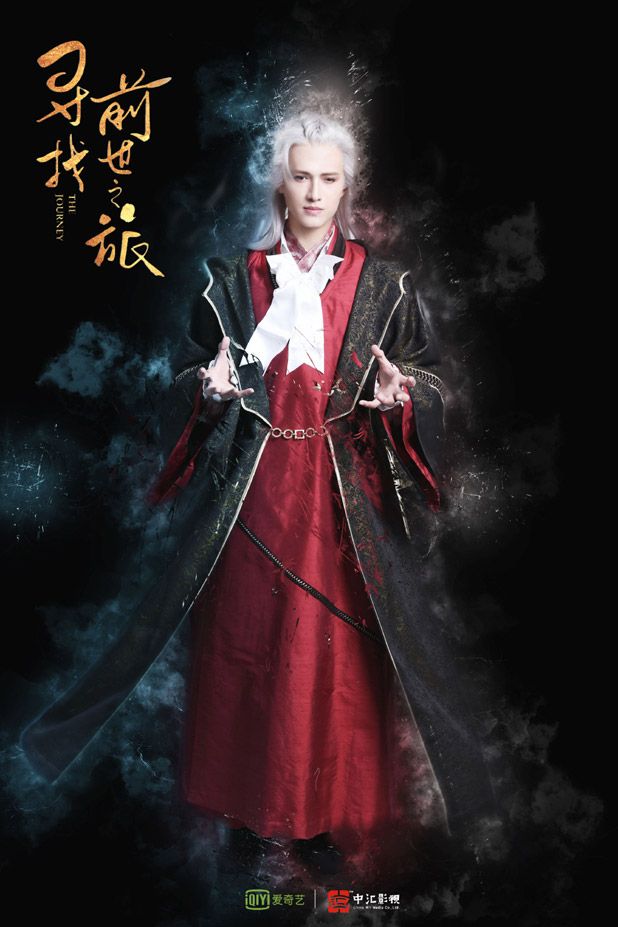 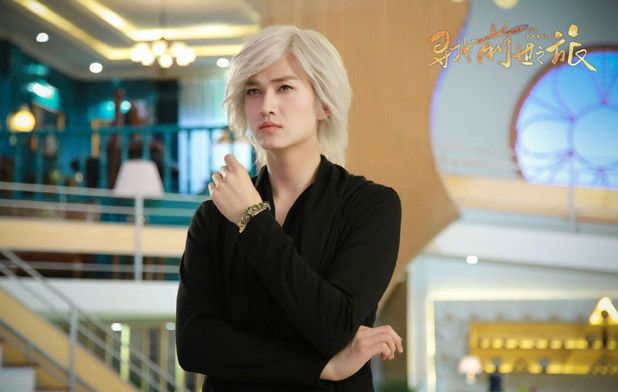 Zhou Yu Tong. Our cheerful, bright heroine, who needs to atone for the sins of her past life by helping others

Fu Xin Bo. Second male lead. In his previous life, he loved our female lead and they were betrothed. But she only had eyes for the Guardian of Light (Ma Ke). They (Ma Ke and her) commit a crime together and must “atone” for it in this life. I know but I won’t spoil ~~ =D 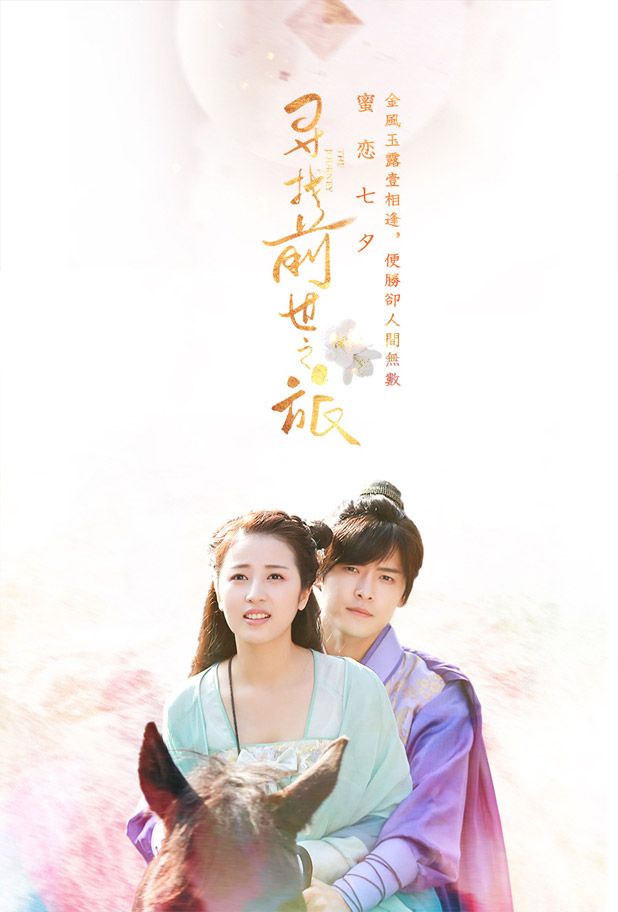