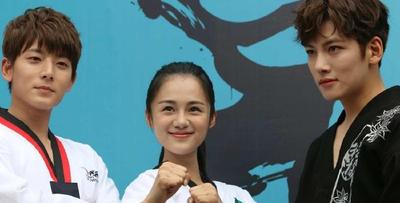 Taekwondo/Tornado Girl (旋风少女第二季) production team recently invited the media and fans to the filming location to meet the petty cast. Though they are apprehensive about comparison being made to previous leads (Hu Bing Qing and Yang Yang), they promised to work hard to gain your approval. But the true can of worms is the impending lawsuit the between the producer and Tangren for contract breach. Because Hu Bing Qing wasn’t able to fulfill her contract terms starring in the second season when she previously signed the contract in March 2015, the producer had to rewrite story and search for a new female lead. Tangren replied that Bing Qing accepted the role in October 2015 and beside negotiating the pay, there was no mentions of filming dates and such, so if the producer wants to take this case under the law, let’s do it! Oh, cat fights!

Ji Chang Wook. The story structure stays relatively the same, with An Yue Xi playing an orphan with a fierce and indomitable personality when it comes to Taekwondo and Ji Chang Wook will be the guide to sharpen her skills.

Being surrounded by cute ladies. XD 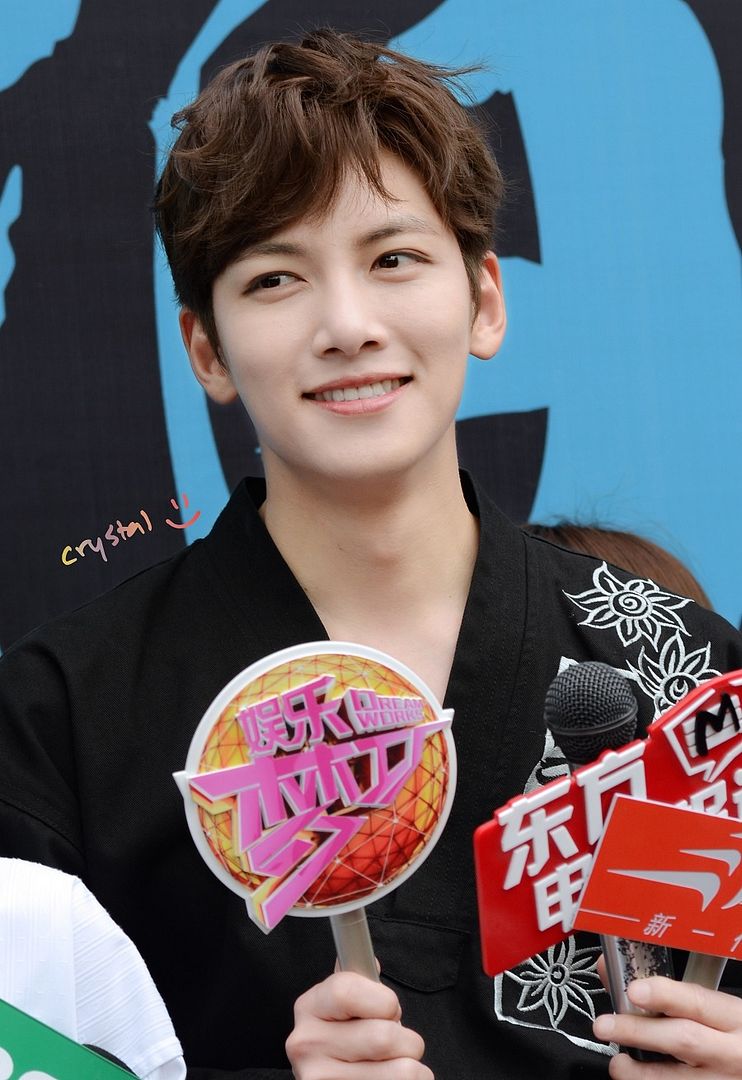 Leading lady is An Yue Xi drenched in sweat and tears. She revealed that she has to be extra careful filming with Oppa (Ji Chang Wook) or else he will hook her like the Korean crack dramas do.

Chen Xiang reprises his role as the second male lead. Really Hunan??!! How many heartbreaks are you planning to put this puppy through?!! He said his character is much more mature and stricter than Season 1.