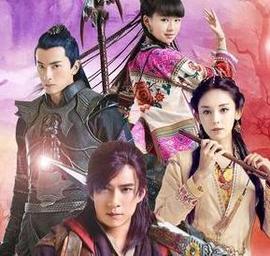 Quite a number of trailers were released while I was sleeping (WHY?). One of them being of the highly anticipated Chinese Paladin 5 featuring the next batch of young actors and actresses. With the departure of Hu Ge’s mentor figure from the franchise, Taiwanese actor, Joe Cheng, has stepped in the role to mentor the next Chinese Paladin hormonal youth in this year’s break out actor, Elvis Han Dong Jun. Chinese Paladin 5 is the drama adaptation of the sixth installment of the game franchise, The Legend of Sword and Fairy.

Elvis Han Dong Jun (Wu Xin the Monster Killer, Good Time) as Jiang Yun Fan, child of a noble family but for some reason was adopted by a bandit family and lives in the mountains. He’s bright, outgoing, and has a great sense of justice.

Oh Elvis…The CP hair just doesn’t fit you like it did with the previous predecessors. XD

Flying on swords…hmmm what does this remind me of? Wait, don’t say it! 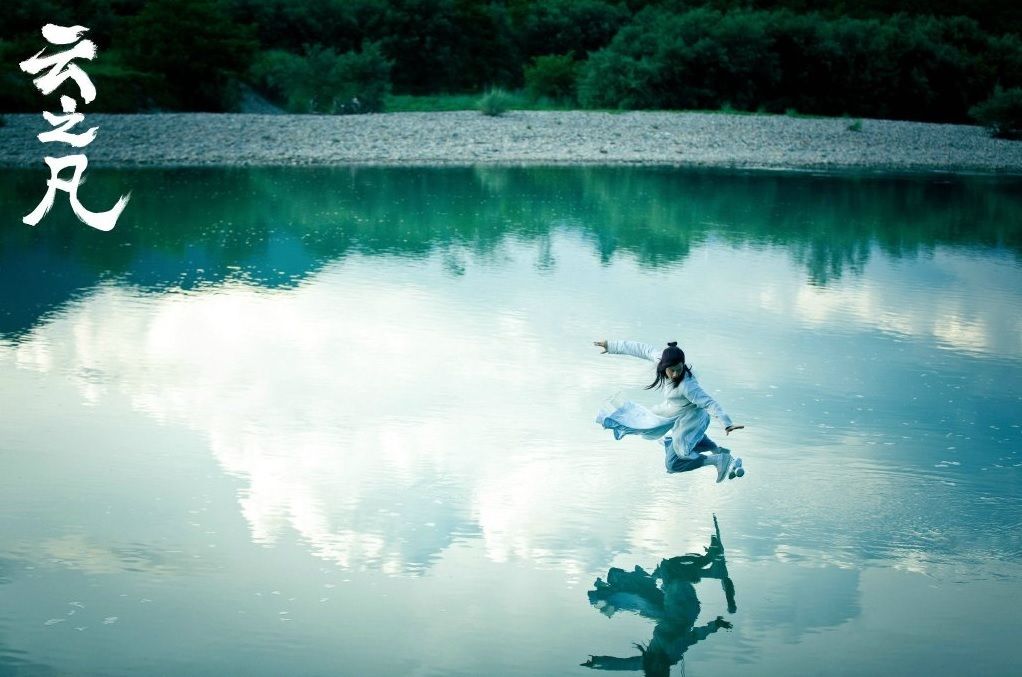 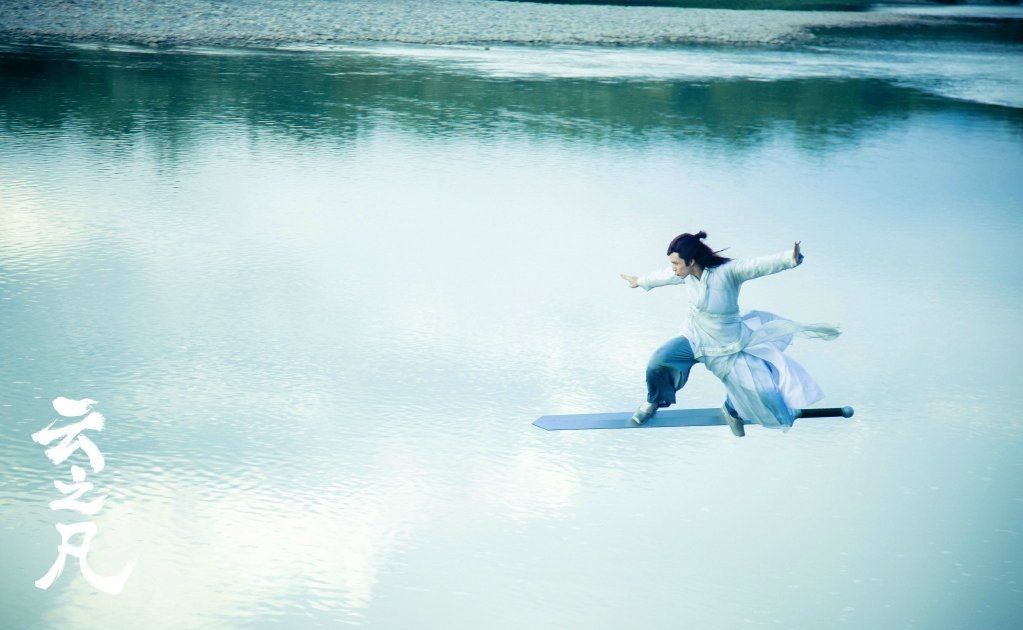 Gulnazar (The Classic of Mountains and Seas) as Tang Yu Rou, part of the Four Great Families. She’s saved by our hero while gathering medicine for her village. She’s trained and skilled in medical techniques and healing powers.

Cya Liu as Fang Cai Wei. Only female in the bandit crew. A total tomboy who grew up with Jiang Yun Fan and loves him.

Gina Jin (Wu Xin, Legend of the Green Hill Foxes). Hello there Miss I’m in many big projects recently. 😉 No complains from moi!

Love triangle between Joe, Gina, and Cai Qi. Gina: “Girl, do you know how old he is? He’s not for you.”

Kissing her on the forehead like a father…. Lol. She is only 16 ya. Half his age for real.

*fights* “How dare you kissed her!”

Actor Jing Chao (Youth Assemble) has a romance with Gina Jin. OHO! She’s totally a playa! And he’s Joe’s brother in the series.

Han Dong. Dude, you look good in this style. =)

Yuan Li. I laugh so hard because I thought this was Ji Chang Wook cross-dressing! XD

They are paired up together.

From the Miao Tribe. We have Ray Zhang Rui and actress Marina Ye Qing. He is a human in love with her bird demon self. 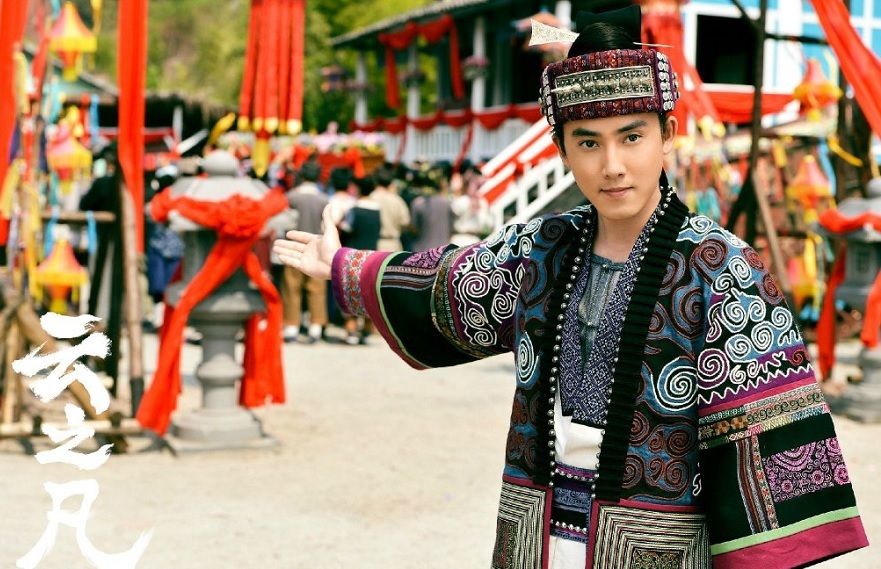