Meng Hua Lu (汴京梦华图) has quietly begun filming on 2/17. The story follows our heroine as she works her way to make a career for herself during the Song Dynasty. Our heroine is a tea house owner waiting for her fiancé to pass the imperial examination. When he does pass it, he breaks the engagement (what a jerk!) Unwilling to accept such fate, she travels to the capitol to seek justice. Along her journey, she saves and makes friends with two women. Both have miserable life and marriages – one is tricked into marriage and is being treated unkindly, the other is stuck in an unhappy marriage and wants to commit suicide to end it all. When her ex-fiancé learns that she’s coming, he uses various methods to kick her out. But the three friends are not going anywhere despite the obstacles and challenges they face as women during the time. From a small tea house, their business grows into the most well-known restaurant of Biàn Jīng (Today’s Kai Feng). Hmmm, where does Chen Xiao fit in here? At least, he gets to romance another Little Dragon Girl. 😉

Fan-taken Shots of Filming So Far (SPOILERS AHEAD): 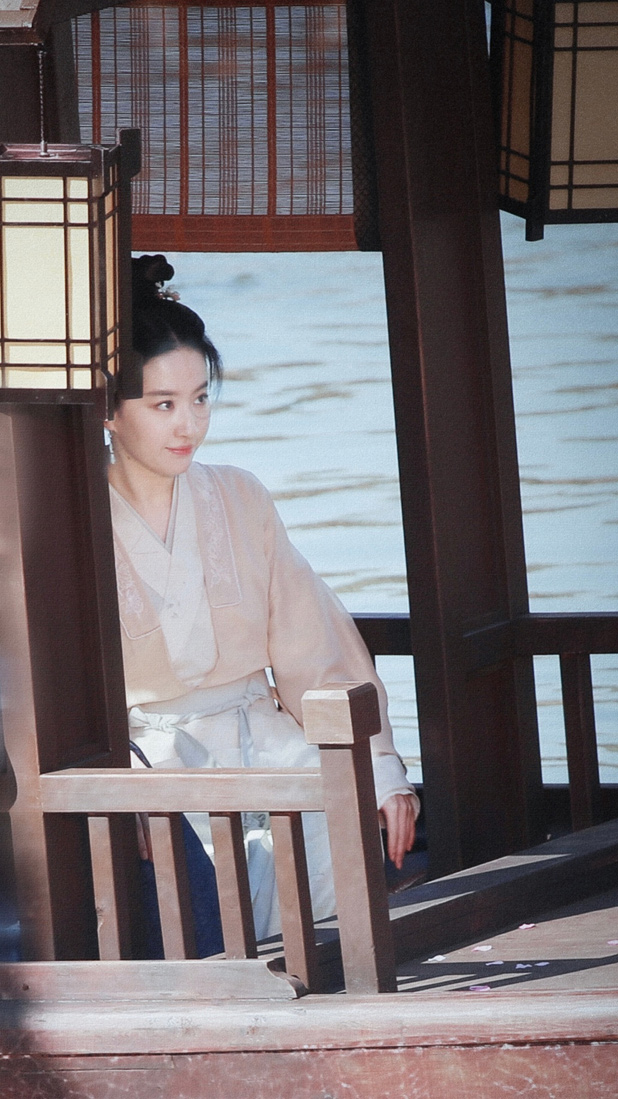 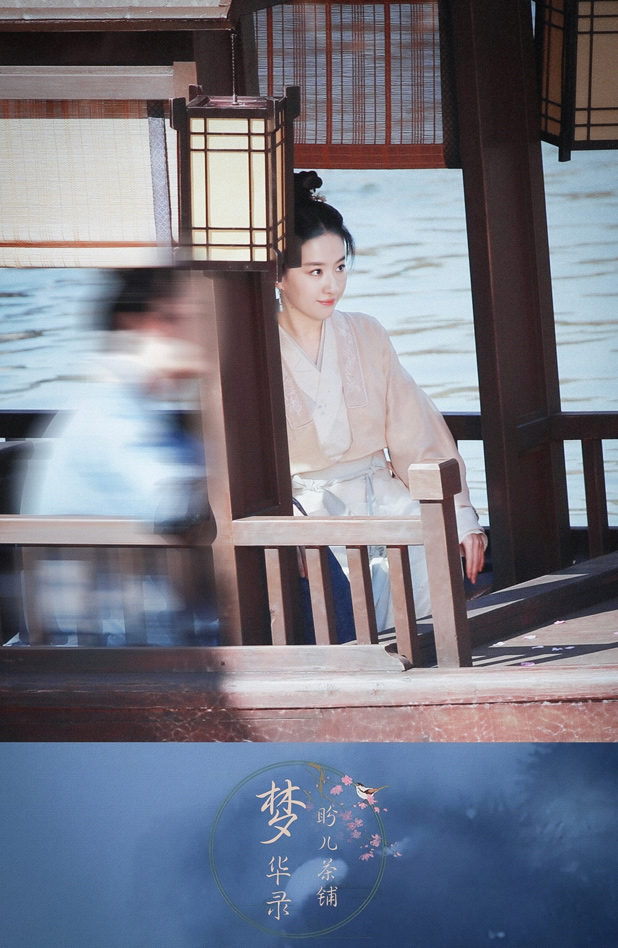 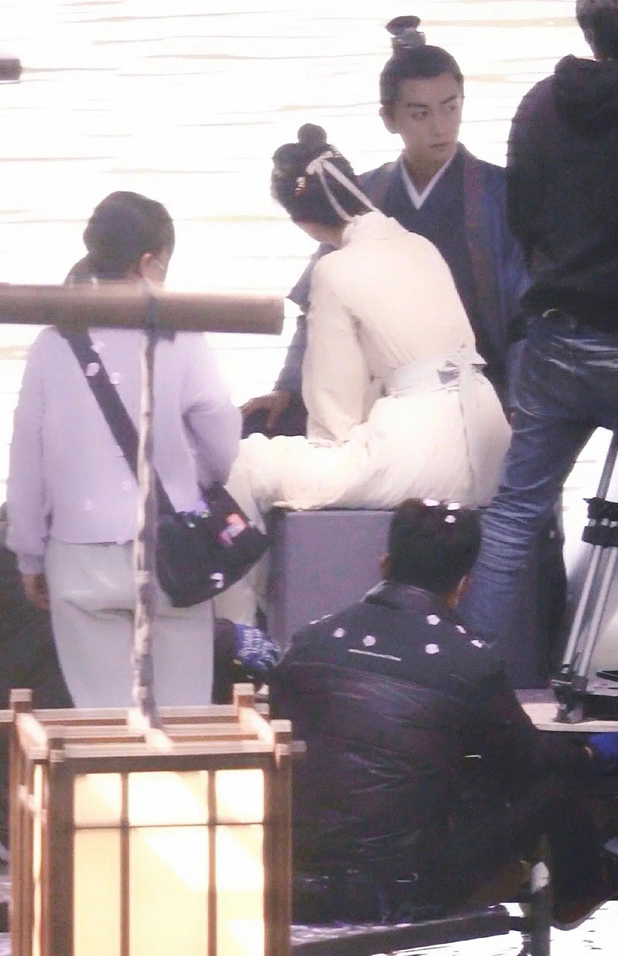 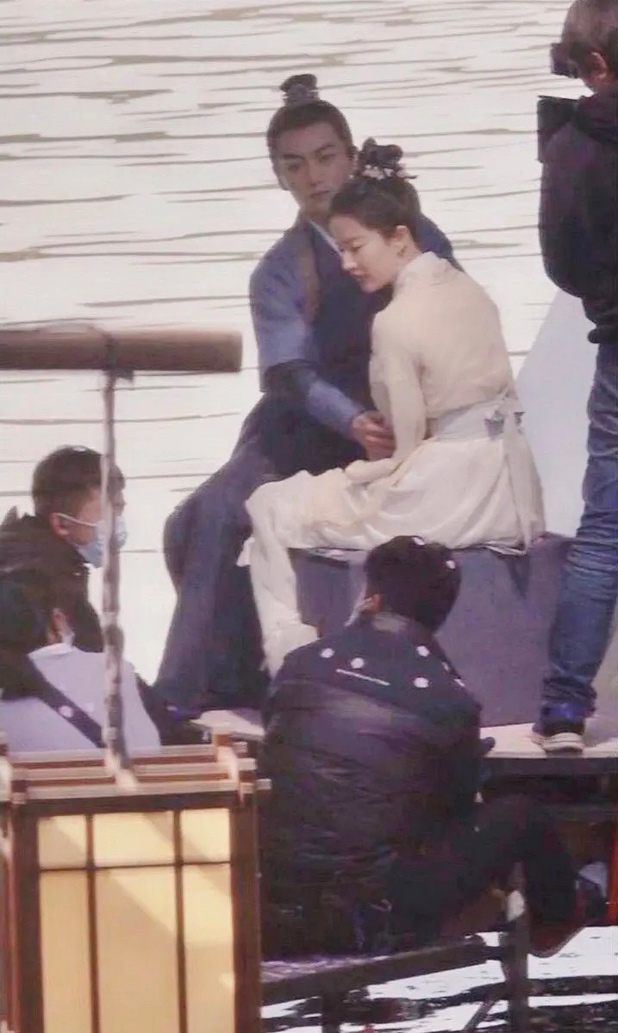 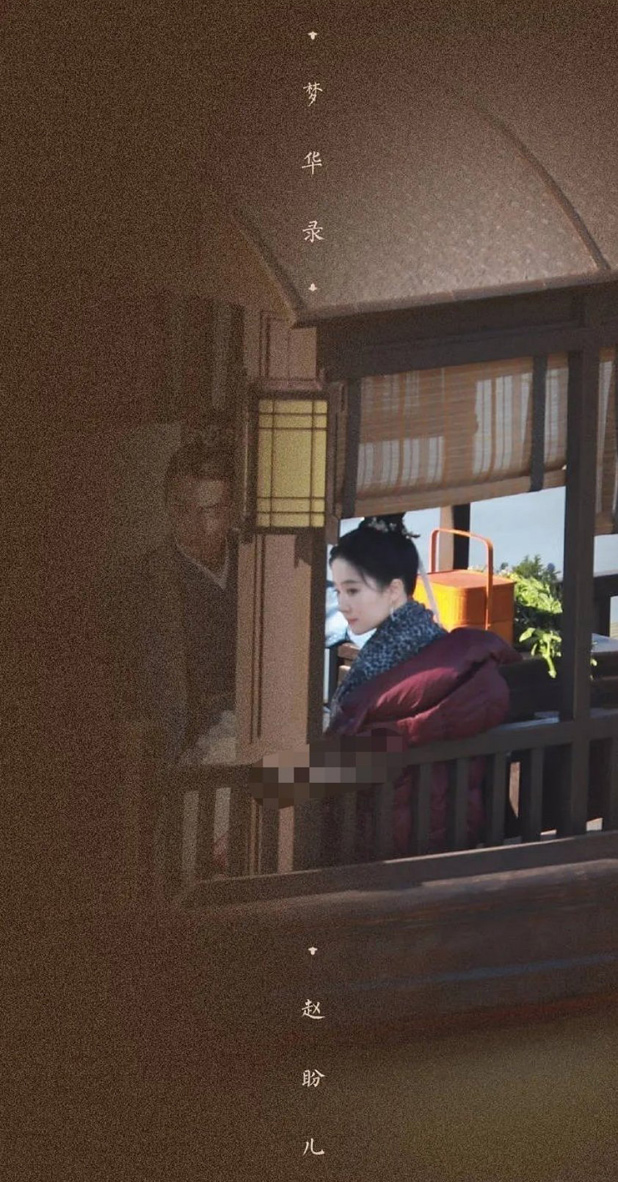 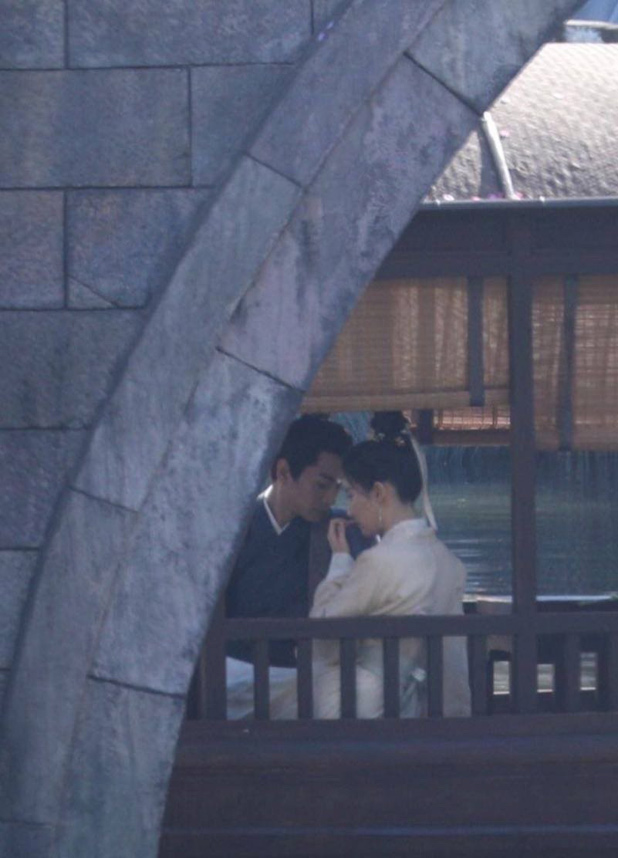 A KISS SCENE ON THE FIRST DAY?! Why do dramas do this? Can’t they let the actors get into the role for a few weeks first? 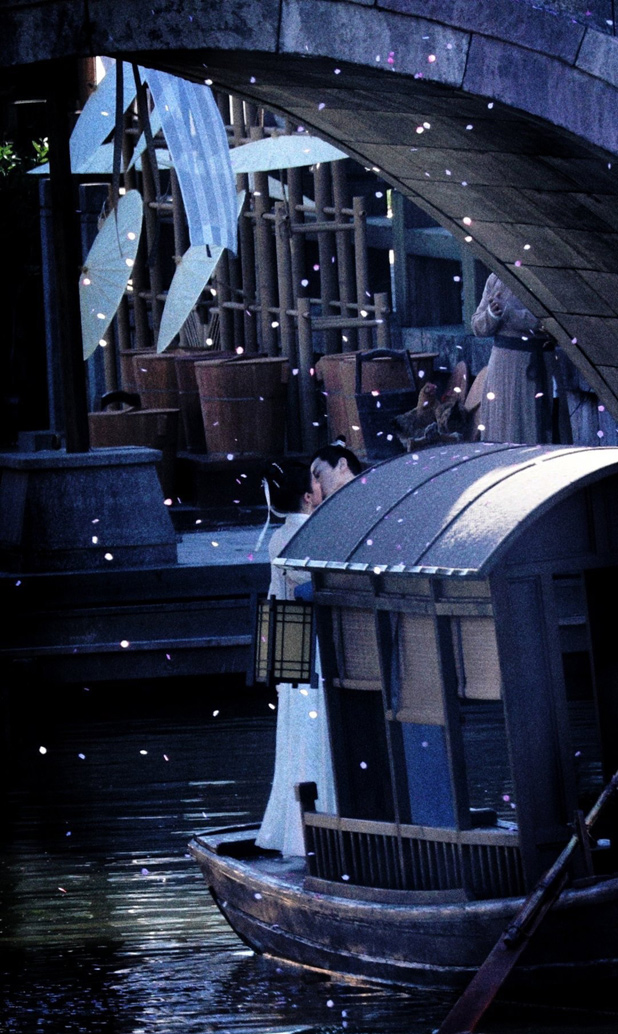