I can’t help but laugh when this drama teasingly called itself the modern version of The Legends of the Condor Heroes! Lol! Why? Because their leads’ characters names are Guo Jing and Huang Rong. XD Our male lead is a transferred doctor from the border so he’s considered as unconventional and doesn’t follow protocol like a regular doctor who is used to technology within arms reach. He falls for the prettiest and brightest female doctor whose sister is his boss and also hellbent on keeping her single. 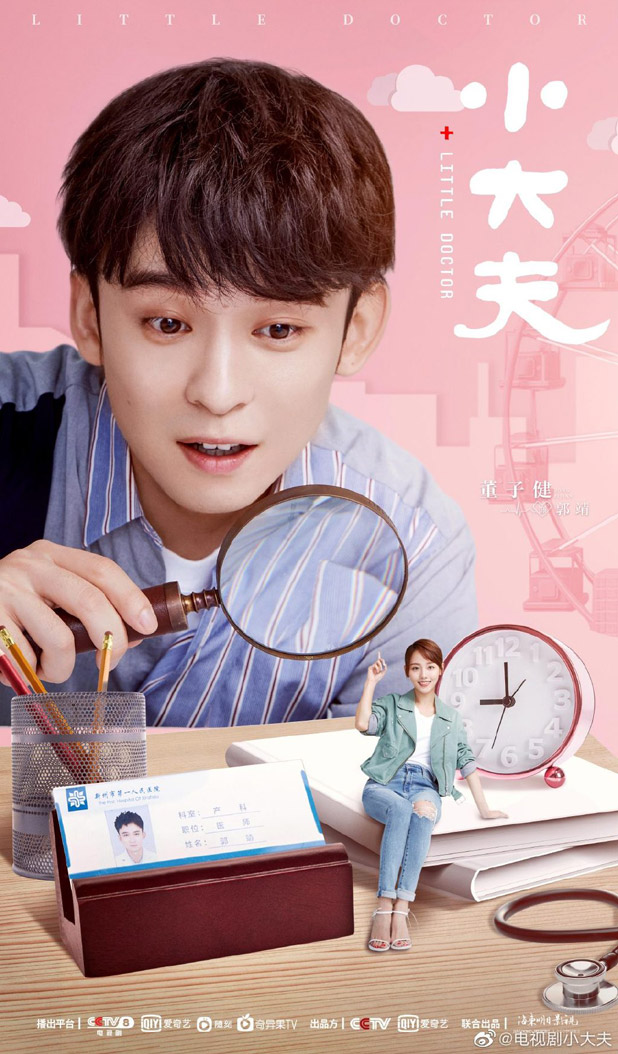 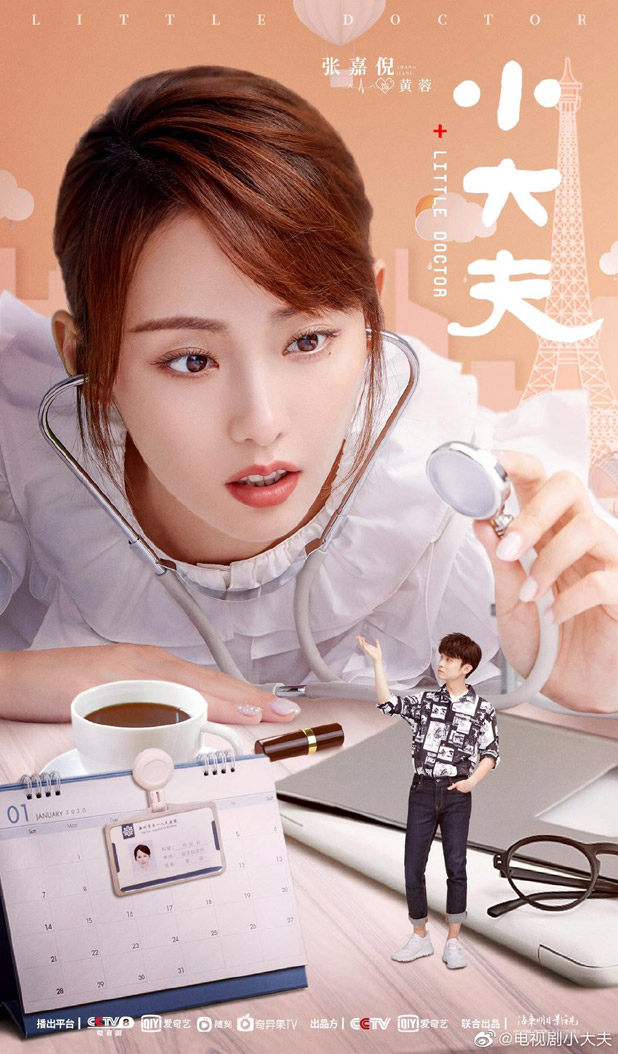 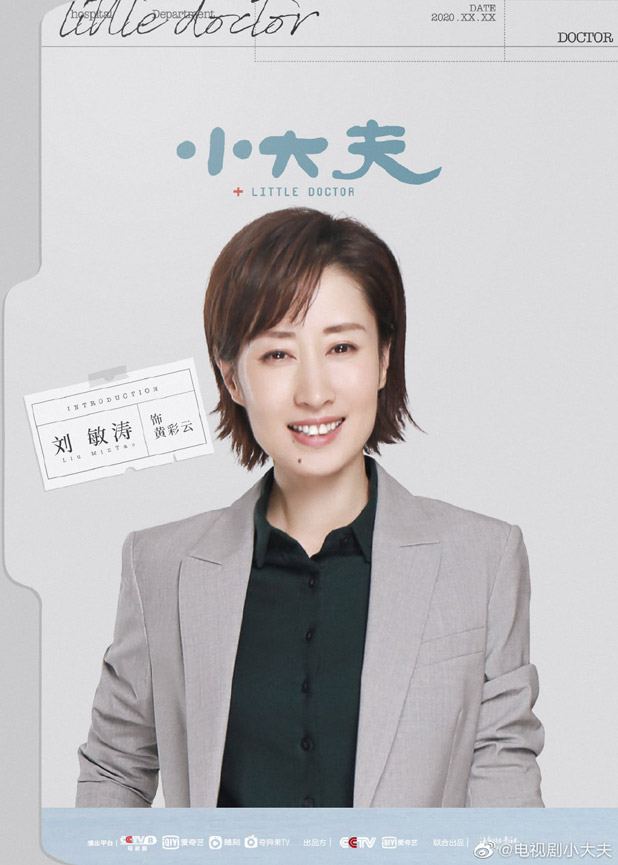 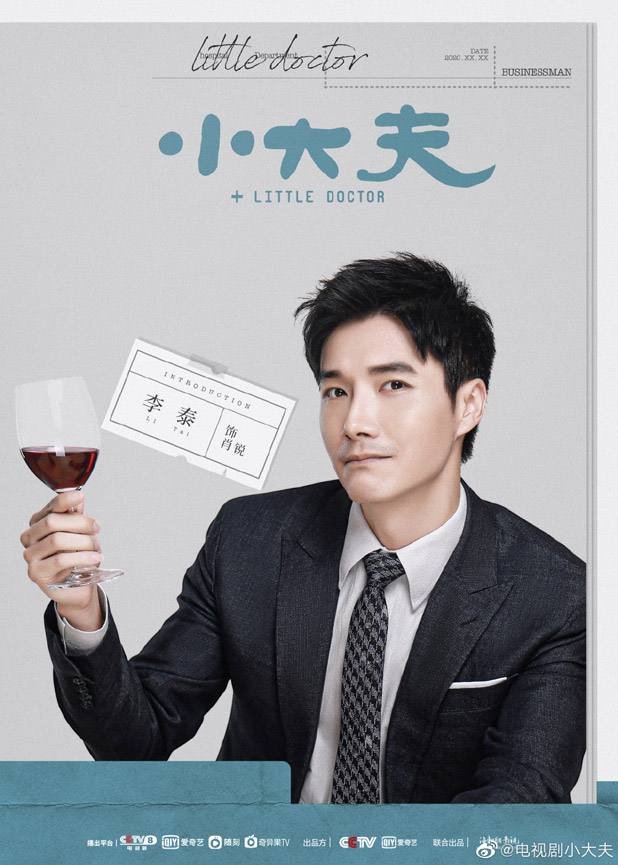 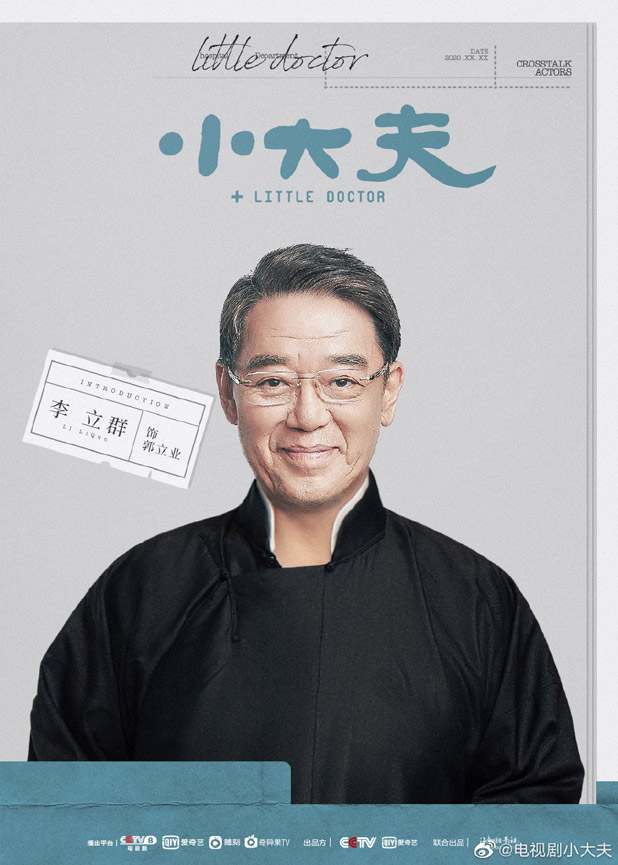 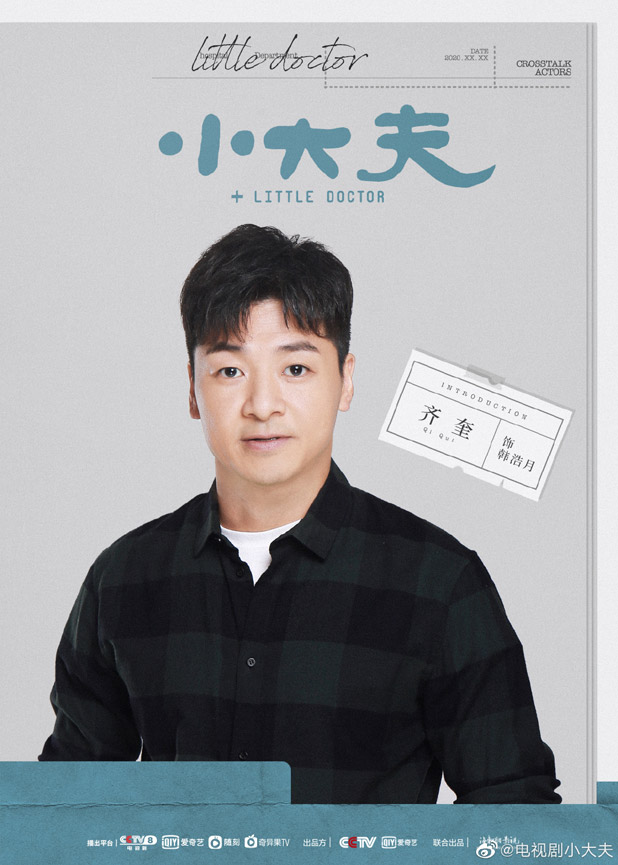 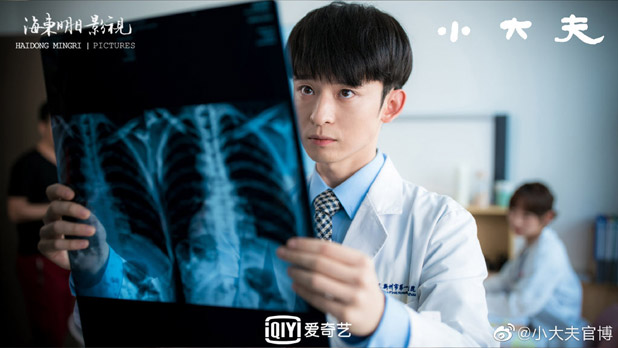 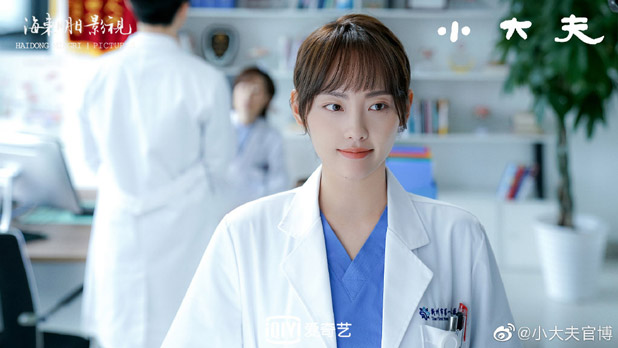 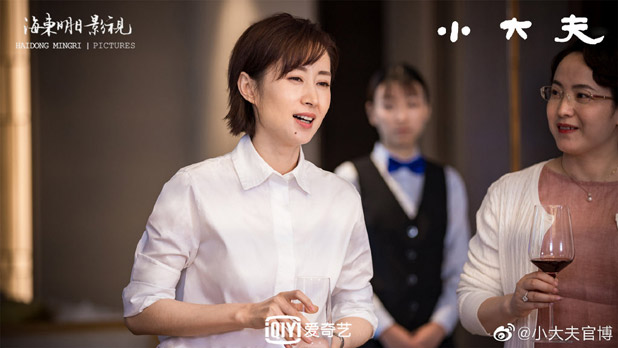 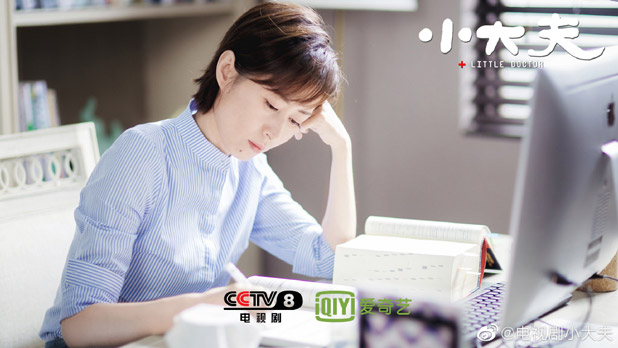 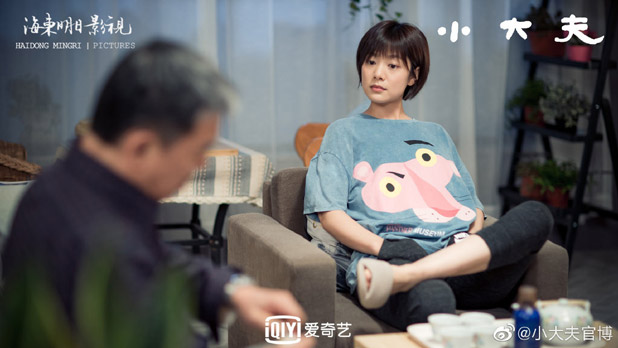 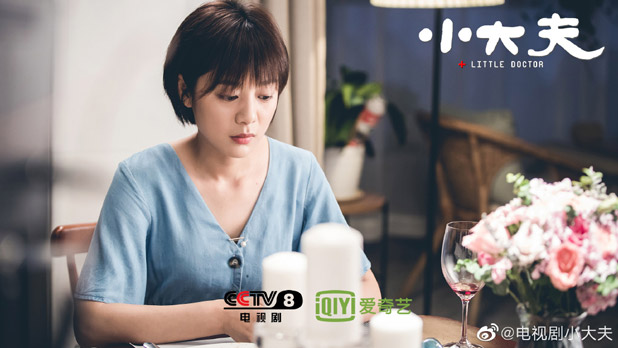 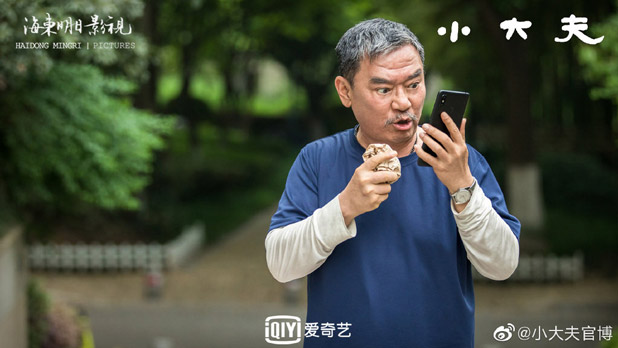 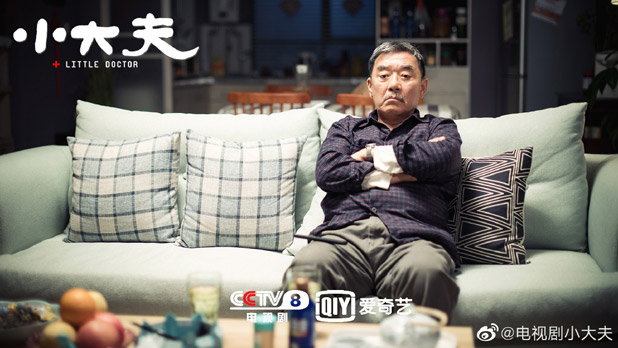 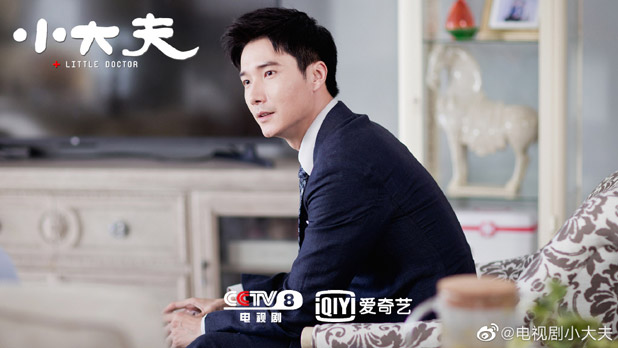 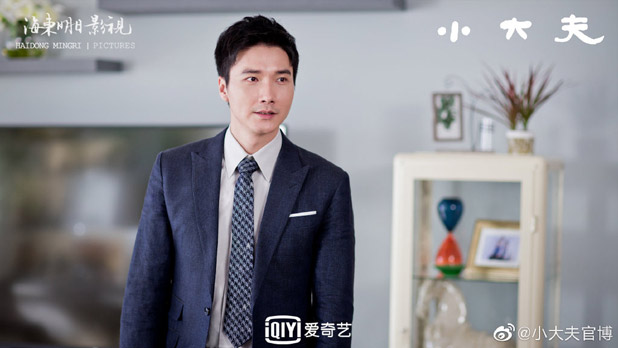 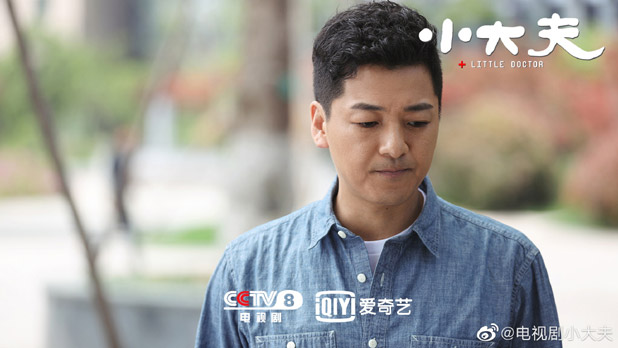 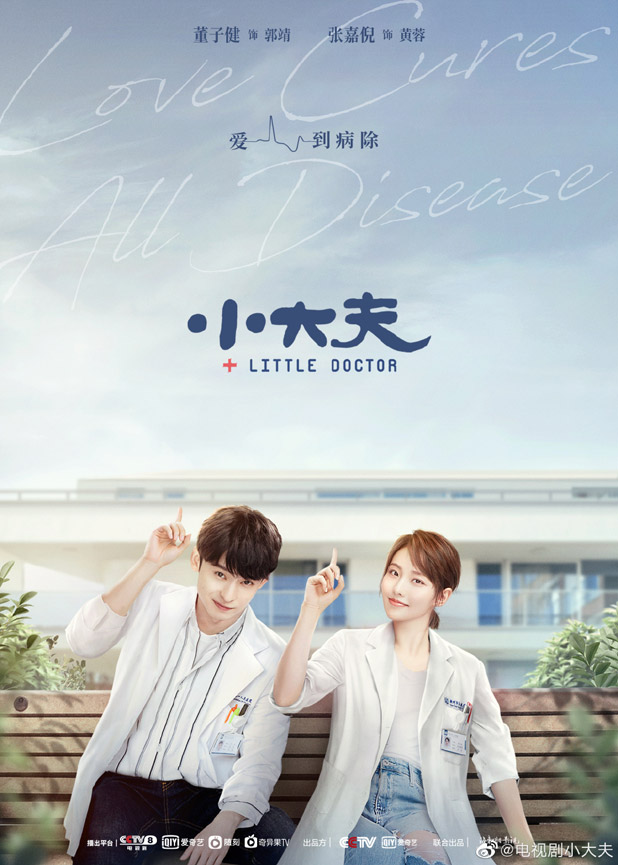